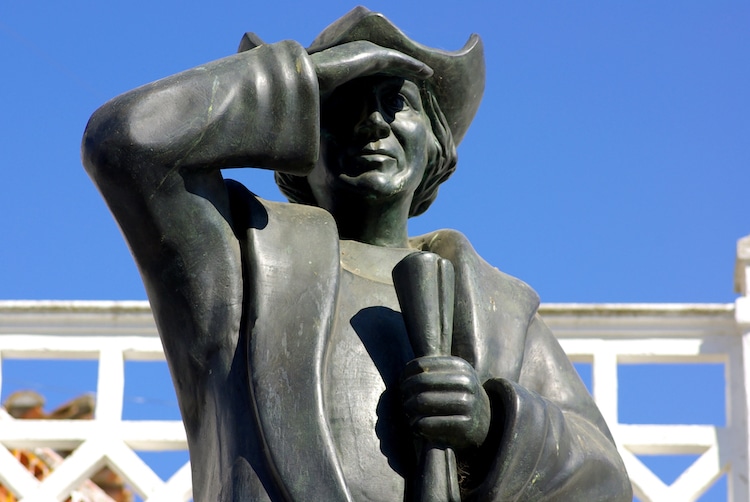 Since 1937, the United States has nationally celebrated Columbus Day in honor of the explorer who claimed discovery of the New World in his 1492 voyage. However, citizens have begun to question Columbus’ celebration, particularly in light of the growing acknowledgement of the violence and enslavement he perpetrated across Native communities. In fact, earlier this year, there were parents in Chicago (many of whom were Italian Americans) who favored a celebration of Indigenous Peoples Day instead. “I empathize with the objection to rename Columbus Day that [is] rooted in wanting to celebrate our heritage,” one Chicago Public Schools parent told the Chicago Board of Education. “However, we have so many opportunities to celebrate Italian Americans who represent core Chicagoan values.” As a result, the board ratified the proposal to change Columbus Day within their public school system to Indigenous People’s Day.

As of 2019, there are 8 states, 10 universities, and more than 130 cities across 34 states that now observe Indigenous Peoples Day as an alternative to Columbus Day. (The United Nations selected August 9th as International Day of the World’s Indigenous Peoples in 1994, but many states have approved their own day to celebrate the indigenous communities of the United States.) That being said, there are still groups that are speaking out against this change, claiming it's an insult to their heritage. Sergio Giangrande, the President of the Joint Civic Committee of Italian Americans called the decision “a slap in the face of the more than 500,000 Italian Americans in Chicago.” However, the Executive Director of the American Indian Center of Chicago, Heather Miller, has helped to reassure Italian Americans by saying, “We want to make it clear that this [decision] is not anti-Italian American. It’s anti-Columbus.”

Although the change is expected to take effect in the upcoming school year, Chicago Mayor Lori Lightfoot has made it known that she did not support the board’s decision and did not intend to duplicate this initiative across the city. CPS maintains that it has joined this movement to uplift the historically marginalized and threatened Native American populations in the best way that it can. This is one step toward trying to give the community back some of the respect and representation they were deprived of.

The Chicago Board of Education has elected to end the celebration of Columbus Day for Chicago Public School; instead, they will honor Indigenous Peoples Day. 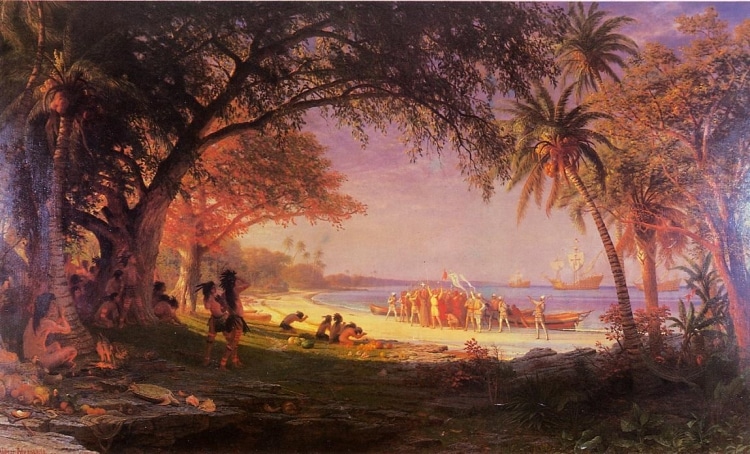 Chicago Cree, Lakota, and Black organizer Anthony Tamez-Pochel says, “The United States has a history of celebrating people that shouldn't be celebrated. We shouldn't celebrate people that have committed genocide.”

Stealing from my post yesterday🤭🤫”Indigenous peoples day to me means bringing attention to the genocidal practices that extort and exploit our resources, lands, waterways and people. It’s an acknowledgement of the the grave harm that colonialism brought to these lands and our people in particular the erasure of both indigenous and African identities. via racist laws that segregated/continue to segregate all peoples.” – Anthony Tamez-Pochel, UNITY Executive Committee Midwest Representative #IndigenousVoices