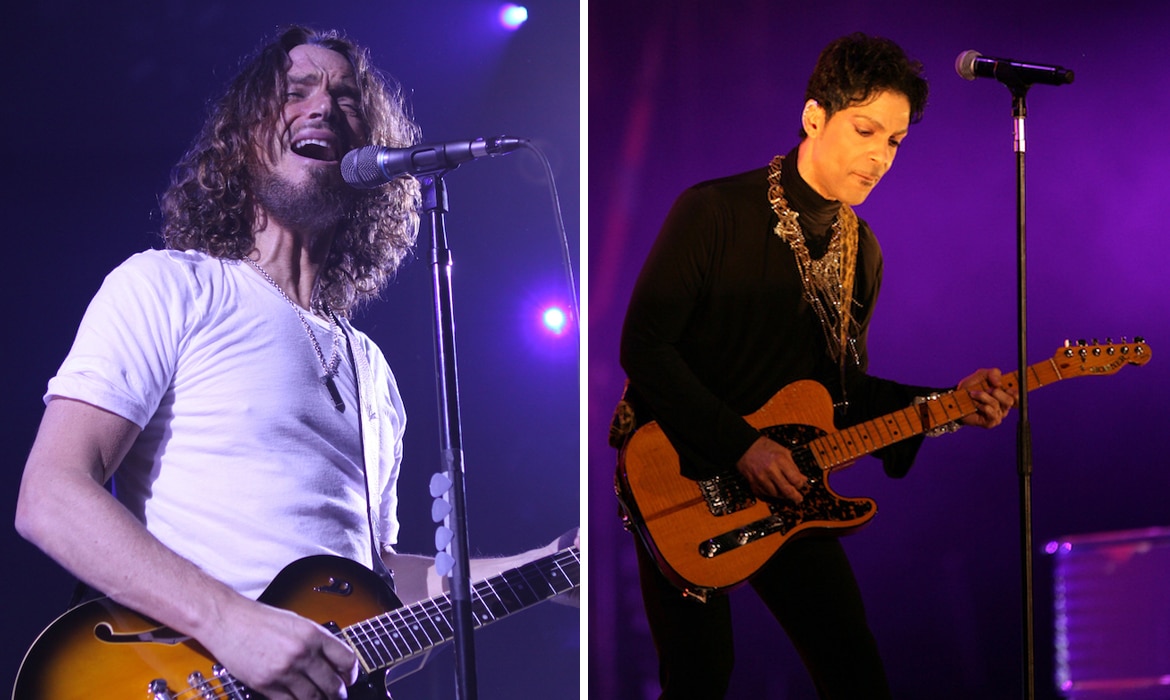 Within the span of about a year, the world lost two great musicians: Prince and more recently, Chris Cornell. Cornell recently passed away on May 17, 2017, just hours after a performance in Detroit. Many fans are still in mourning for this rock legend, who helped define the grunge era of the 90s as the lead singer for Soundgarden.

Cornell's penchant for songwriting and impressive four-octave vocal range earned him fame as one of the top singers of all time. But despite having massive hits of his own, he did covers, too. In an homage to Prince, he performed Nothing Compares 2 U during an intimate session in the SiriusXM Studios.

The legendary musician lends his baritone voice to the Prince classic and strums his acoustic guitar during the song. The small studio also features another guitar player as well as a cellist. Together, they add a harder, predictably grungier edge to the song—but it’s a beautiful interpretation of Prince's style. Watch Cornell masterfully perform Nothing Compares 2 U in the video below.

Chris Cornell covers Prince's classic Nothing Compares 2 U and adds a new dimension to the song. 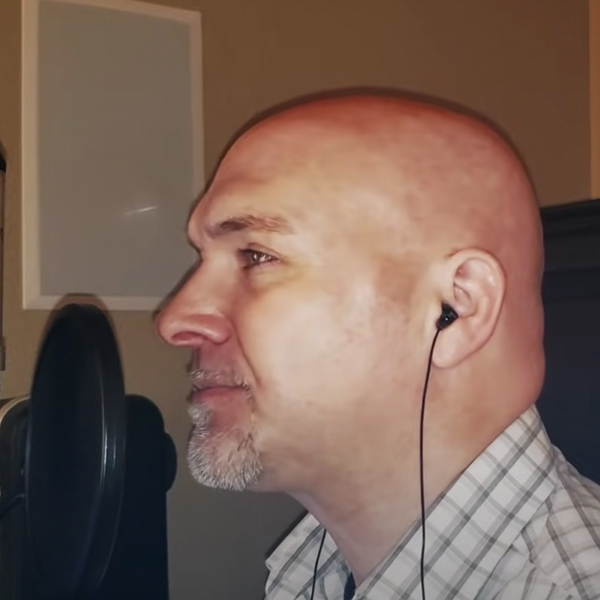