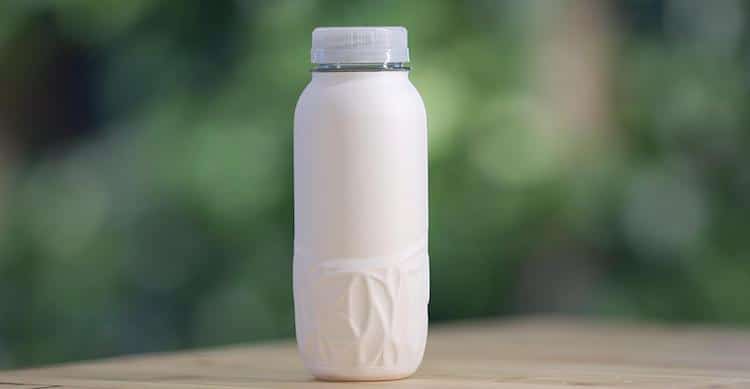 It’s no secret that plastic pollution poses a difficult problem for the planet. As consumers demand more sustainable options, brands are forced to make more responsible decisions and some big changes to their products. Coca-Cola had to reconsider its business practices when it was found to be the worst polluting brand in the world multiple years in a row.  Following through with earlier promises, Coca-Cola has now released a prototype of their sustainable paper bottles that might help them drop down the list and become less harmful for the environment.

The bottles were developed in partnership with Danish company Paboco, or Paper Bottle Company, which specializes in recyclable packaging for products. The concept comes with plenty of challenges to make the paper bottles as effective as plastic, but it's now ready for trial. 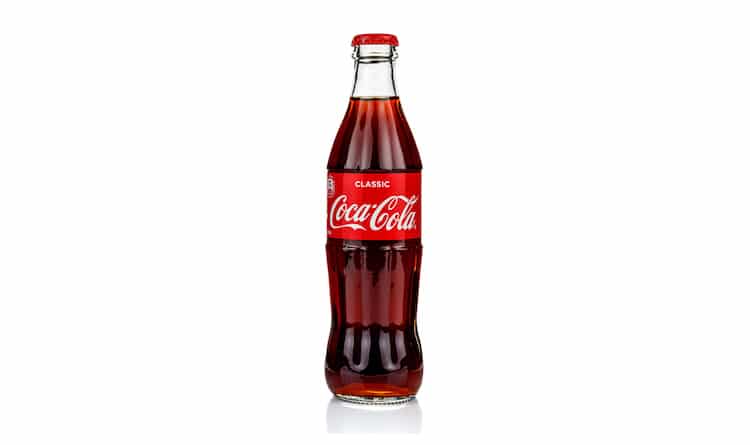 The first difficulty may be especially obvious to those who have used paper straws. How do you prevent the soda from soaking the bottle and destroying it? To solve this, plastic is still used to create a thin liner between the paper and the liquid. “It's going to be a bio-based barrier, that's really something minimal, that keeps that food safe, that keeps the product safe at the same time,” explains Michael Michelsen, business development manager at Paboco.

Cola products also pose the challenge of dealing with added pressure needed when bottling soda. It has to be airtight to prevent gas from leaving or anything falling into the soda. Plus, the paper has to be as adaptable to new marketing campaigns and design as its metal or plastic counterparts. Can ink be printed directly on the bottle? Can the paper be easily changed to fit new bottle designs? The solutions to these questions did not come easy and the company dedicated seven years to experimenting before launching.

Now, the first Coca-Cola paper bottles will be tested in Hungary this summer to sell Coca-Cola’s fruit drink Adez. The trial will include 2,000 bottles sold in a local retail chain. “We have a good understanding already of what the bottle will go through as we put it into the real world,” says Michelsen. “But there is a certain point where you just can't design yourself out of this at a desk, right?”

So, while the bottles are not widely available yet, this first test means we will be able to follow along as Coca-Cola, Paboco, and other companies improve the technology behind paper bottles. You can see more about the production of these latest bottles below.