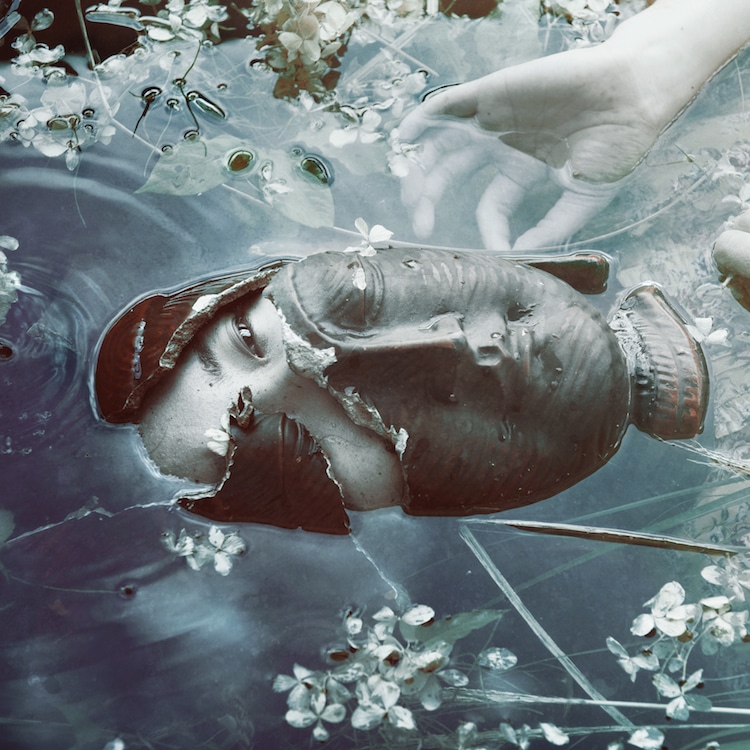 One of the many benefits to producing art or snapping a photograph is creative expression. Over time, you're able to use it as a way to reexamine who you are and how you’ve changed. Photographer Reylia Slaby sees this as vital to understanding her own identity and how complicated it is.

When we first featured Slaby’s portrait photography in 2014, she was trying to find her identity. Slaby is Caucasian but was born and raised in Japan. Naturally, she considers the country her home. Her project Tales from Japan helped deal with some of the distressing emotions she experienced, particularly feeling like a “glorified visitor” in a place so close to her heart. “The beginning of this project was like a breath of fresh air,” she told us in 2014, “and it began to open doors in my mind and heart that I never knew were locked. It helped me deal with an aching pain I had always carried with me but never fully understood why.” 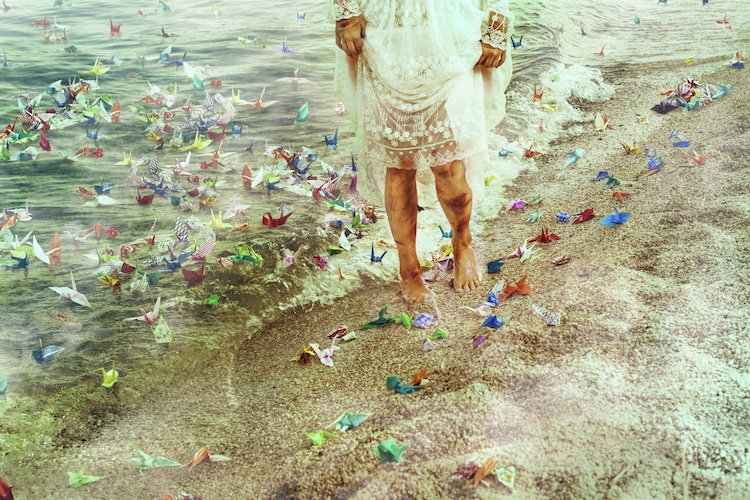 Fast forward three years, and Slaby has evolved her thinking. “I was only on the road to understanding what it means to have an identity, completely convinced that I was solid in my beliefs,” she now recalls to us in an email. “Although, of course, time proved to me that there were many things let to learn.”

A year after we wrote about Slaby, she was feeling unsettled. “This restlessness came from a series of events that happened,” she says “and they affected me slowly but deeply.” The first incident occurred when she was confronted on a train by a man who screamed at her—first in broken English and then Japanese—that, based on her looks, she didn't belong in Japan. Eventually, the verbal harassment escalated to the point where the stranger was asked by a conductor to get off the train.

“Something like that had only happened three times in my life,” Slaby explains. “The main thing that shakes me up, though, is when it is so abruptly brought to everyone's attention that I do not look like I am from here. Of course, it is quite mild compared to the discrimination other people experience abroad, but of course this type of thing is quite uncharacteristic of Japan.” 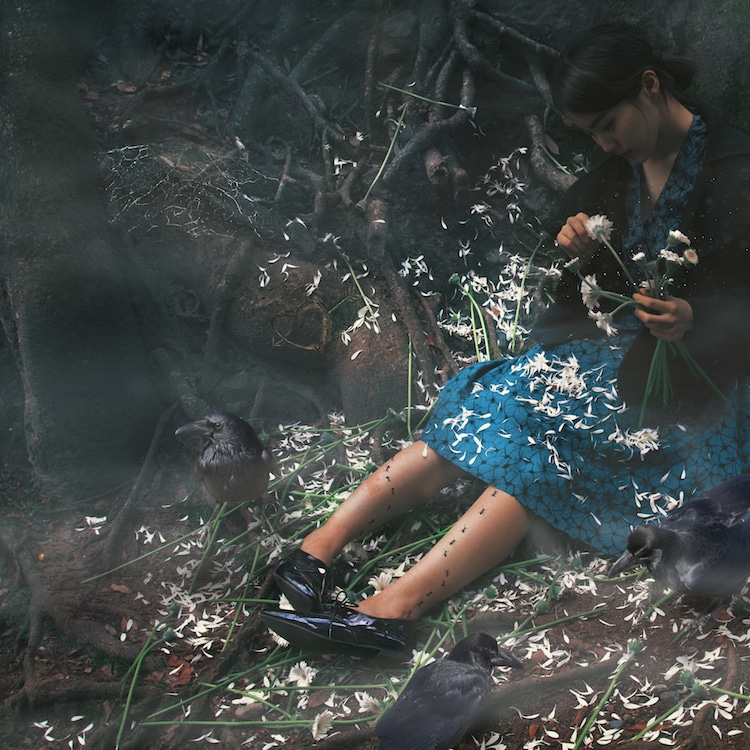 Slaby has translated those feelings into images that have a completely different attitude than her previous work.. “They do not praise my understanding of my identity,” she explains. She continues:

The photographs aim is to show that there are still cracks in the road. That perhaps there is not one answer or one series that will fix everything. That there is more than one right answer to a question. That perhaps that it is OK that I will never be accepted as someone from Japan in my lifetime. I strive to embrace myself not as an American or Japanese, not even someone who is mixed. But as a person who has accumulated the histories, cultures and thoughts of everyone and everything I encounter, as we all do.

Reylia Slaby uses portrait photography to explore how she understands and relates to her identity. 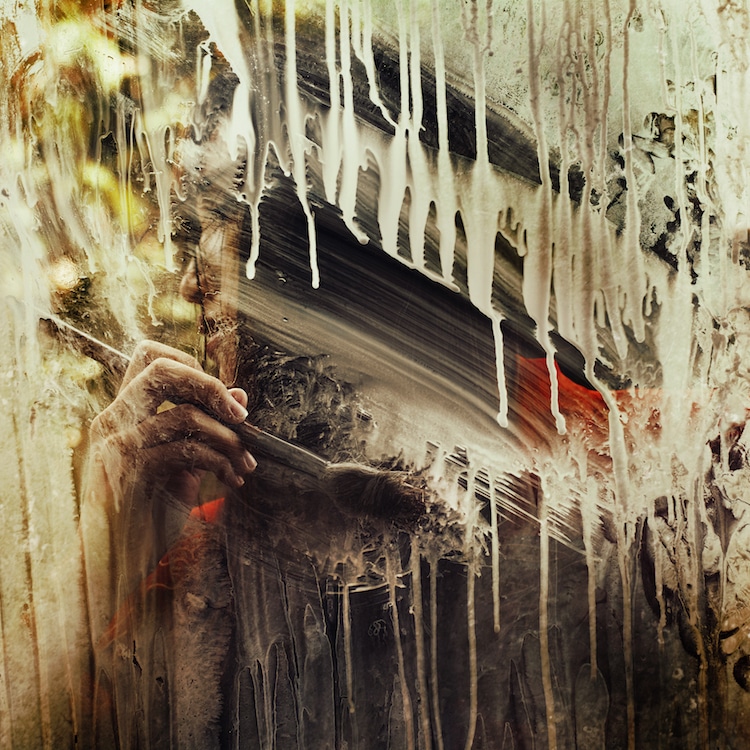 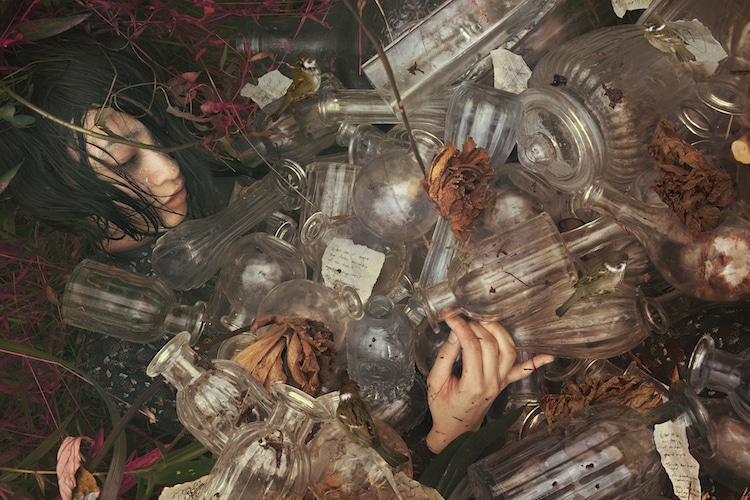 Born in Japan but considered Caucasian, she now strives to “embrace her not as an American or Japanese, not even someone who is mixed.” 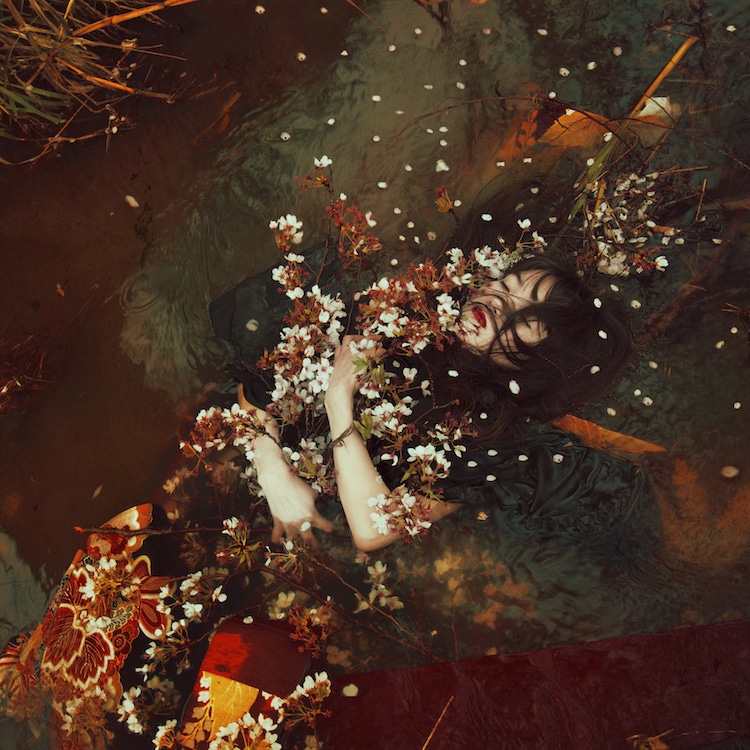 Photography has helped her understanding of who she is throughout the years. 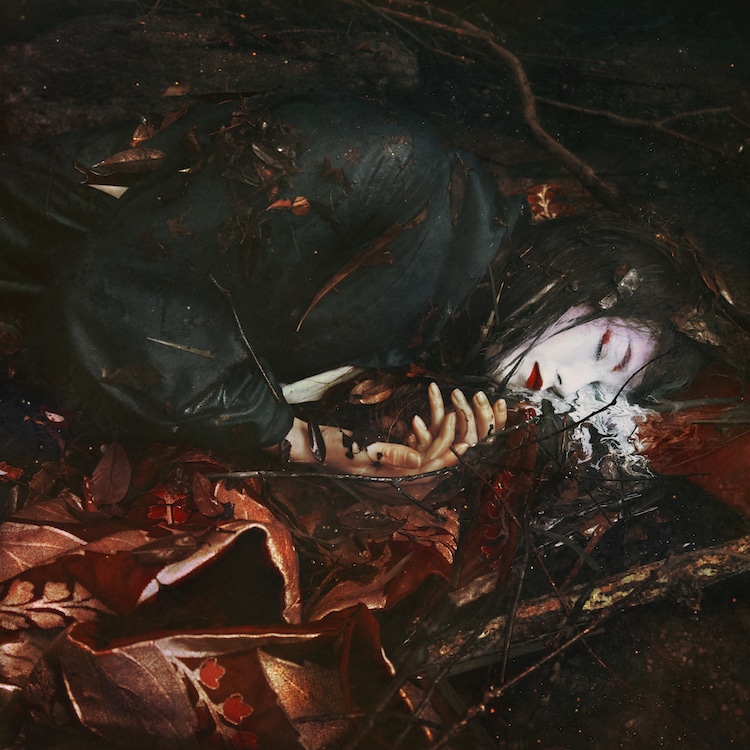 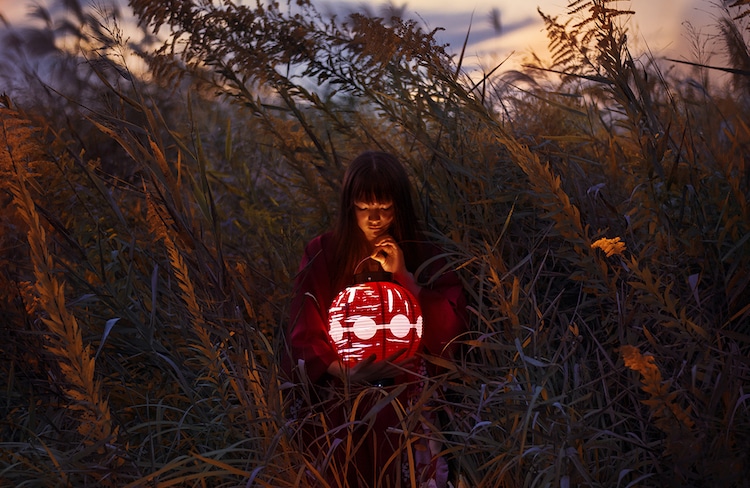 My Modern Met granted permission to use photos by Reylia Slaby.

Powerful Portraits of People Wearing Their Insecurities on Their Skin