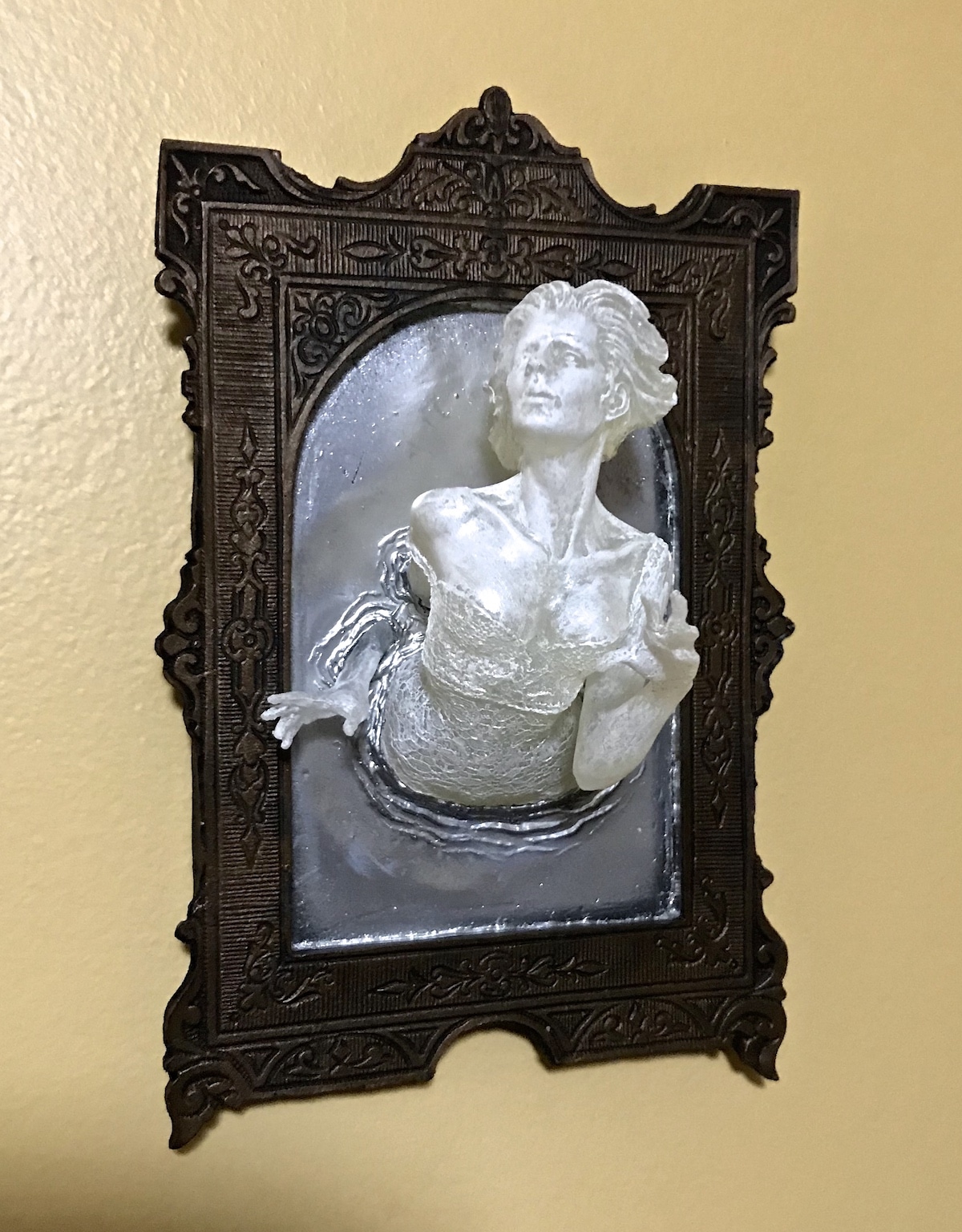 Inspired by Victorian horror literature, artist Michael Locascio (founder of Della Morte & Co.) has created a series of haunting sculptures. His Ghost in the Mirror comes in two versions, one depicting a female ghost and another featuring a male phantom. In both cases, the cast resin figures emerge from antique mirrors as though floating from the underworld into our space.

Though these contemporary gothic sculptures measure just eight and a half inches, they immediately make a big impact. Locascio's choice of translucent resin makes for a delicate appearance that also reflects their otherworldly nature. The artist's love of the macabre was perhaps born out of his classical training. While studying sculpture at the Cathedral of St. John the Divine and the Newington Cropsey Foundation, he worked with live models, skeletons, and annual cadaver dissections.

This training, paired with his love of Renaissance and Baroque art, has informed his work, yet his pieces still have a modern feel. Having also worked in prototype sculpting for action figures and collectibles, he's able to marry his classic sensibilities with modern-day desires.

“My art is influenced by mythology, the occult, and the macabre, but I try to give my pieces a sense of classical maturity,” Locascio tells My Modern Met. “I have more ideas than I know what to do with, but I tend not to begin a piece until I have a unique take on the theme, and hopefully something creative that people haven’t seen before, even if the characters or concepts are familiar.” 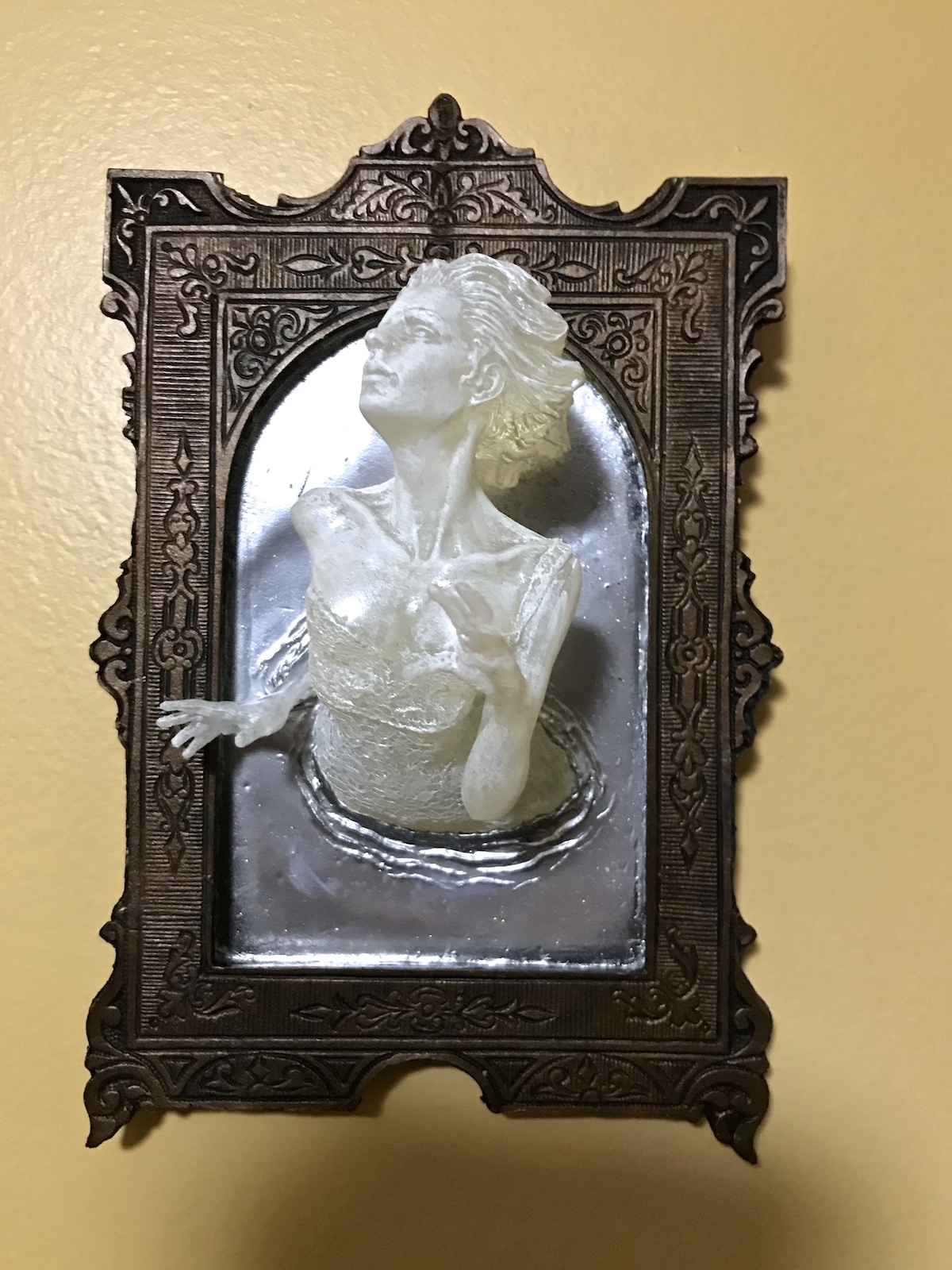 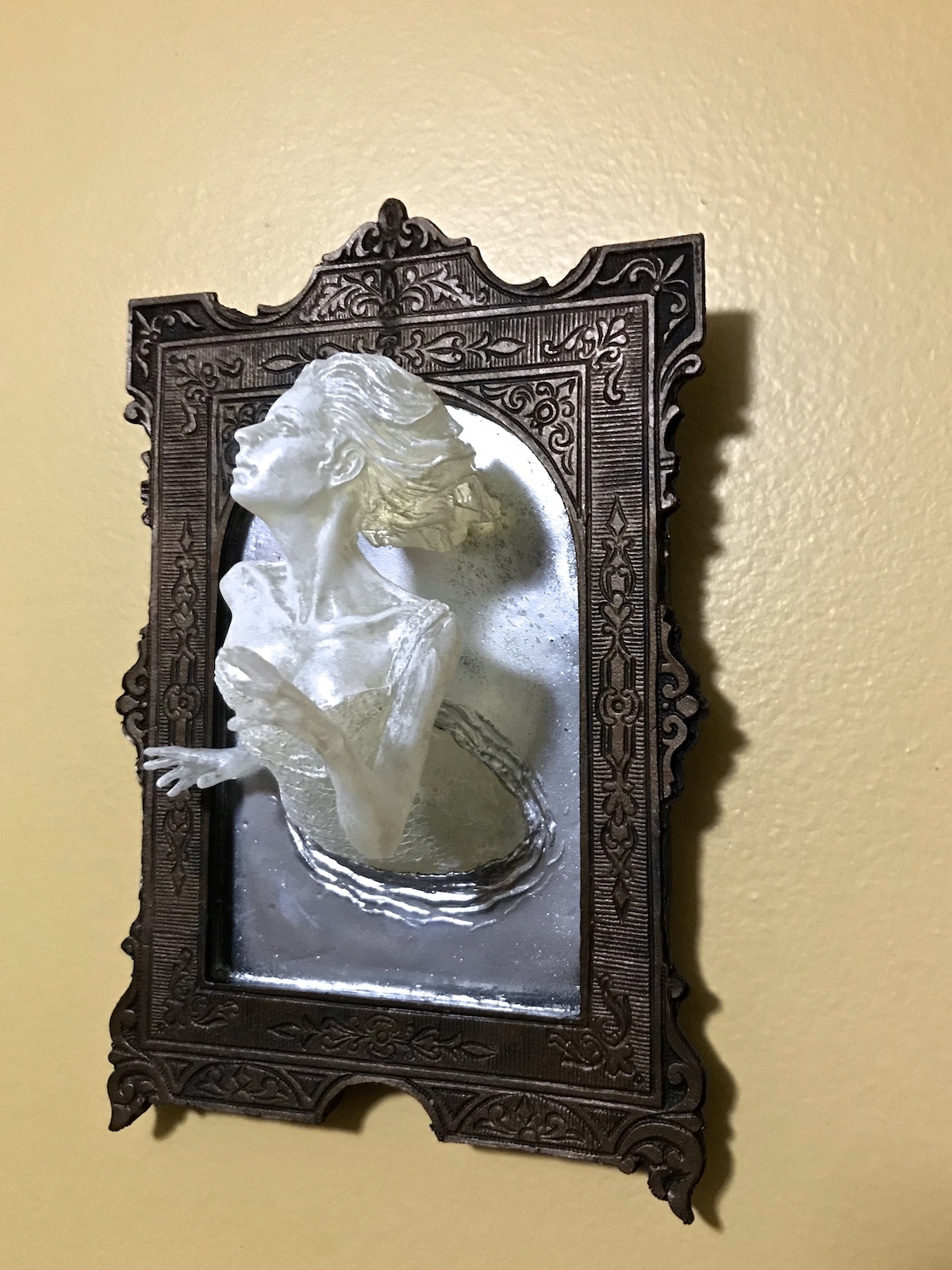 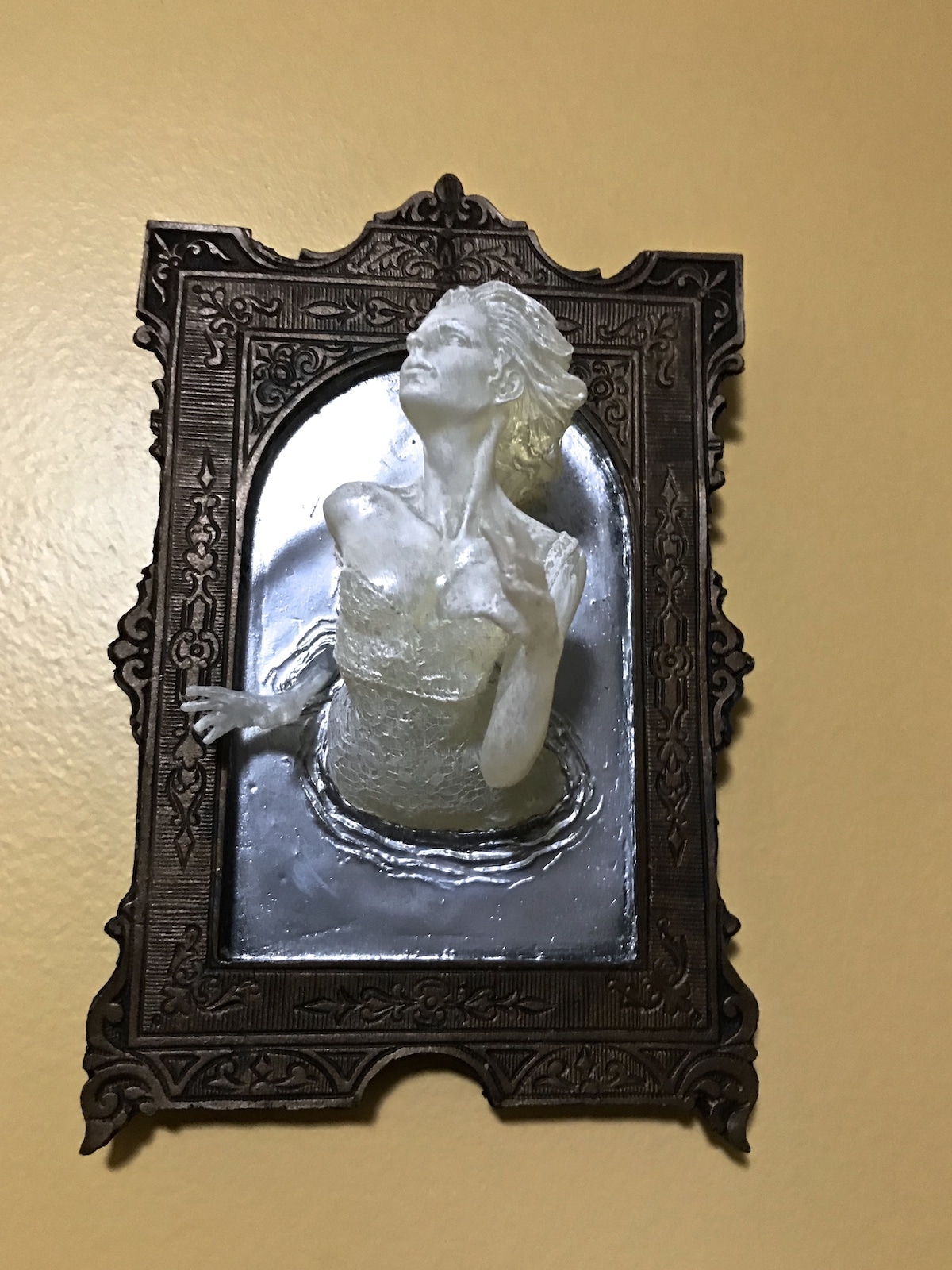 The translucent resin adds an otherworldly touch to the ghosts as they flow from one realm to the next. 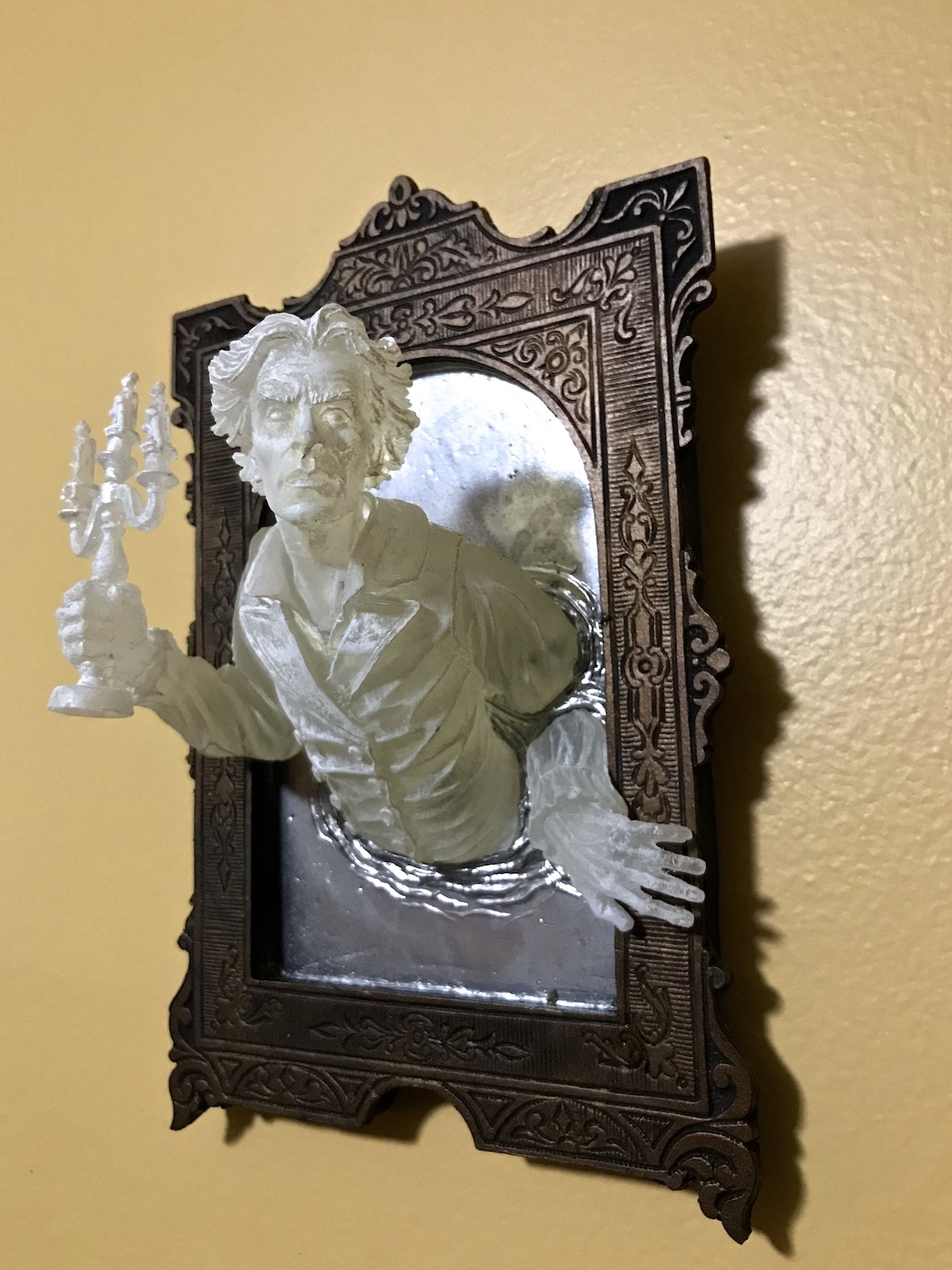 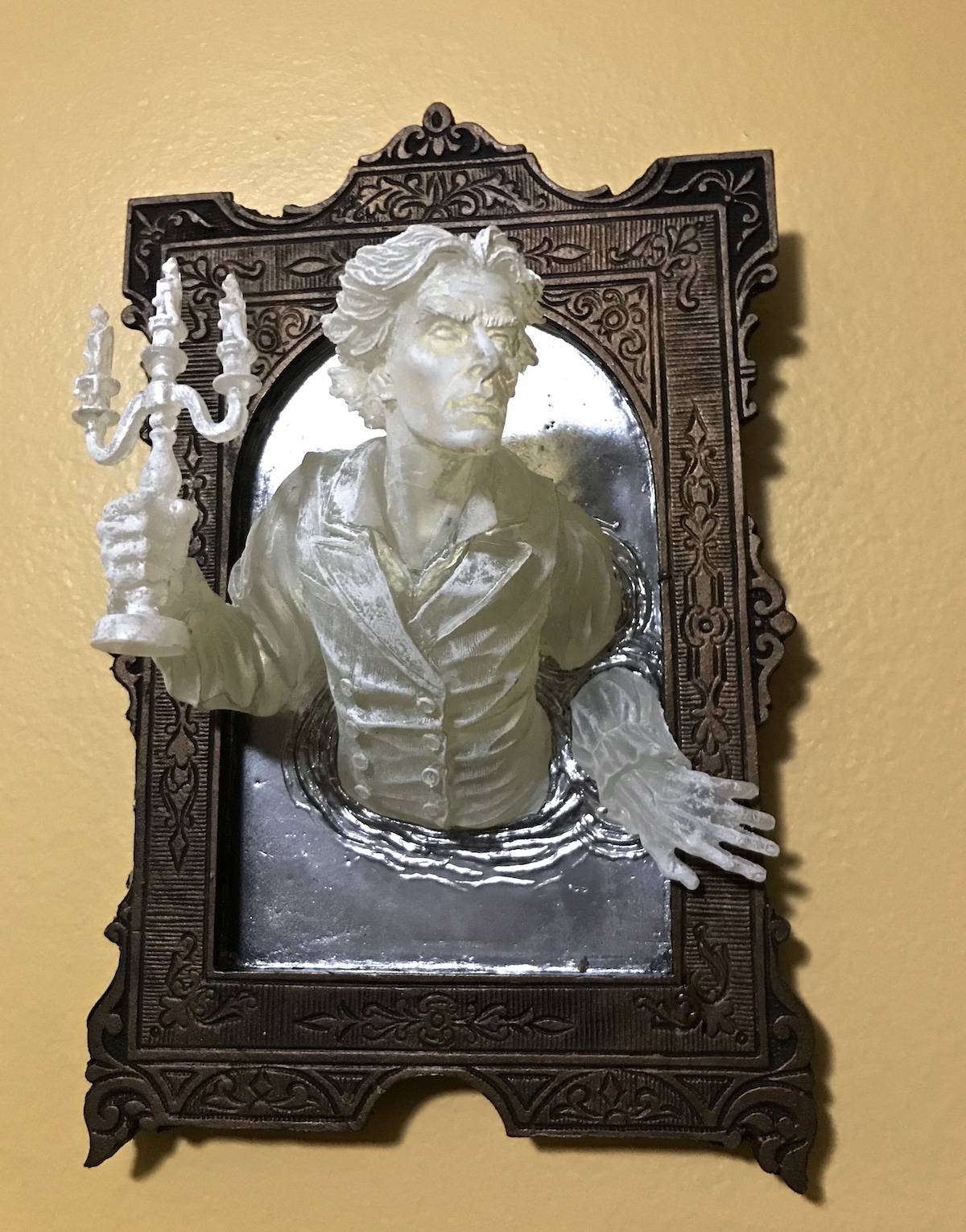 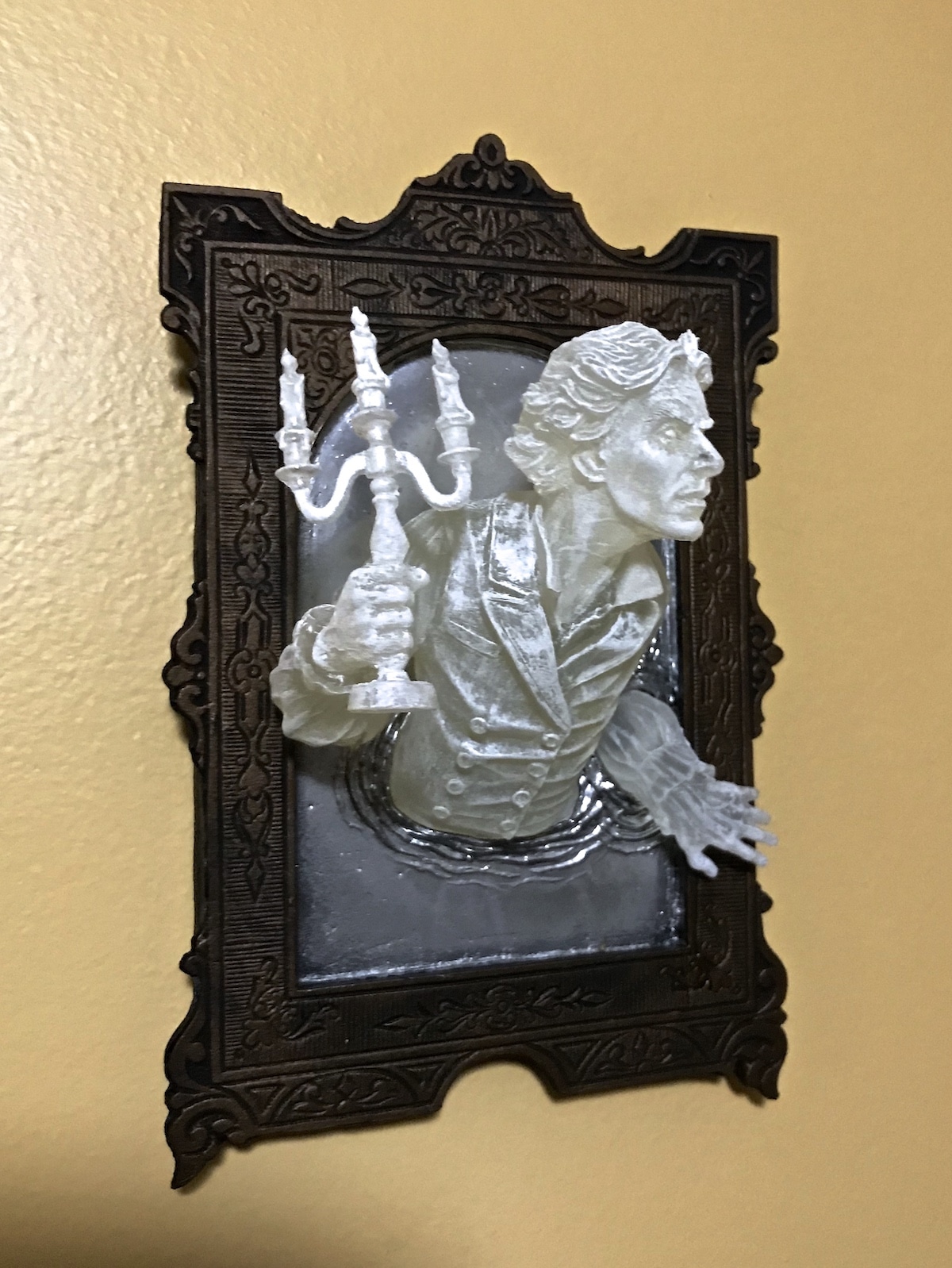 The artist even created incredible glow-in-the-dark versions of each sculpture. 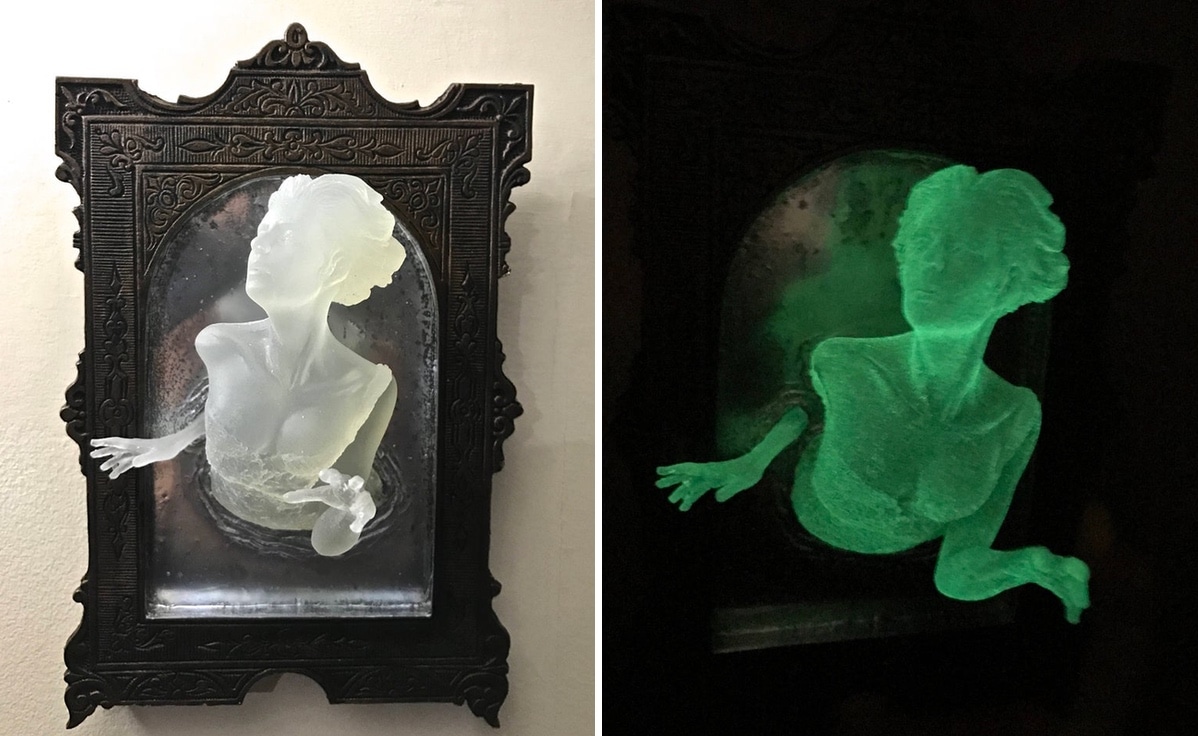 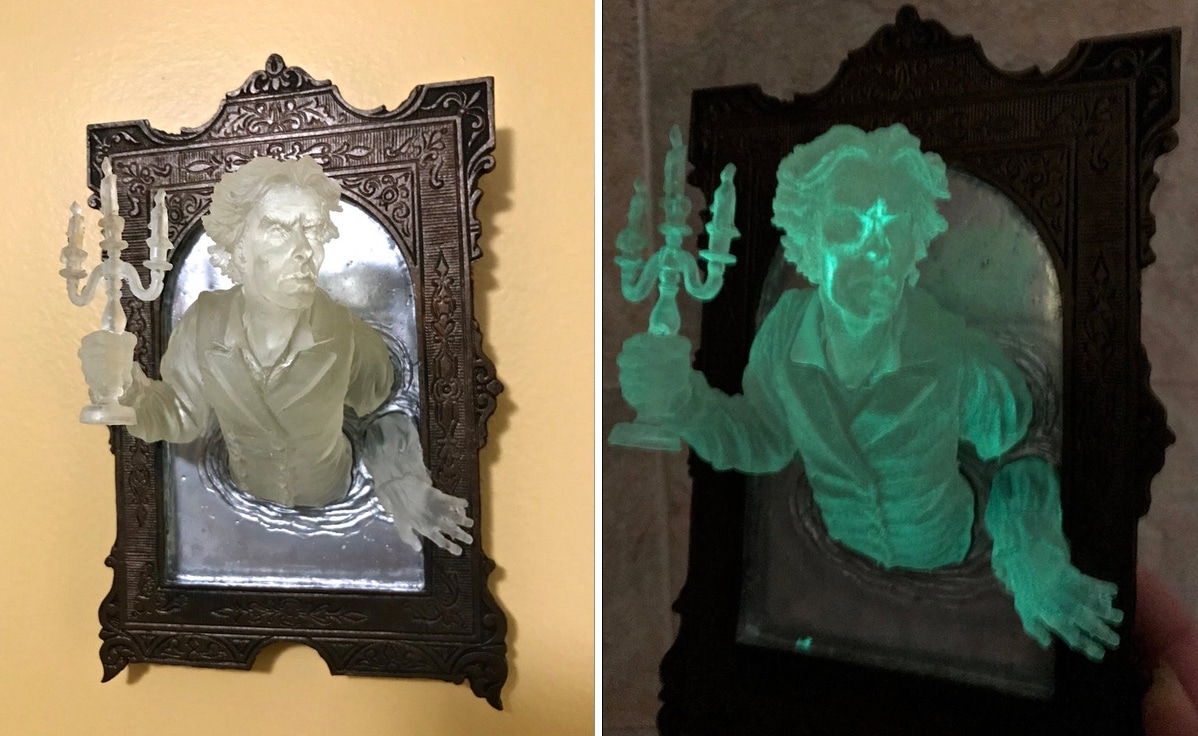 Spectacular Steampunk Sculptures Made of Cardboard