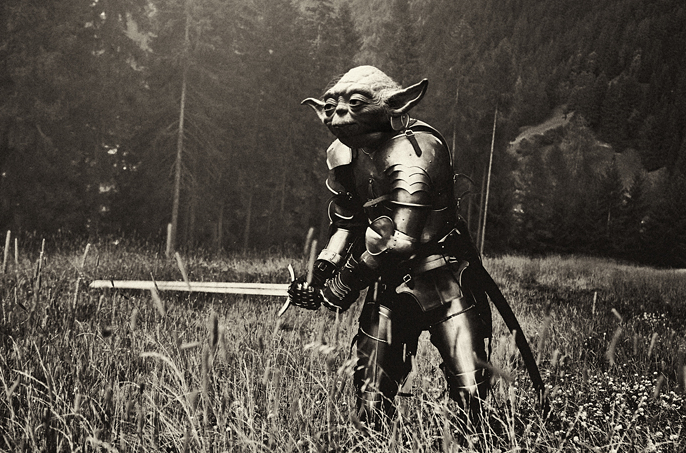 By incorporating both pop culture icons – like Yoda, Darth Vader and Spiderman – and historical figures – like Abraham Lincoln and Adolf Hitler – into past, real-life scenes, Ukrainian artist Danil Polevoy chose to rewrite history in his own, unique way. The realistic photo collages are humorous yet thought-provoking at the same time. After all, what would our lives be like if these images really showed the truth? 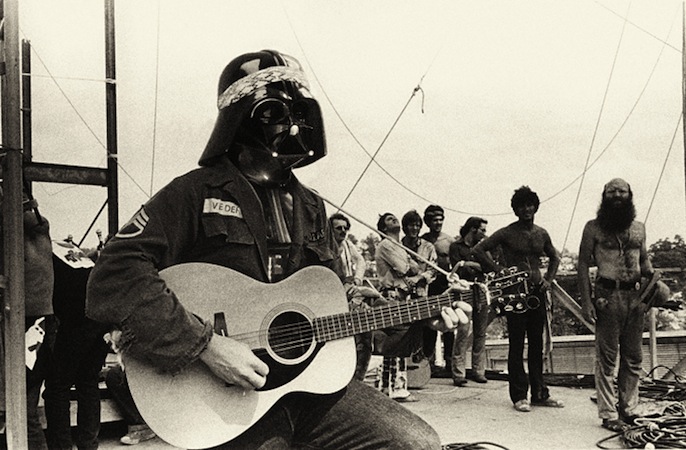 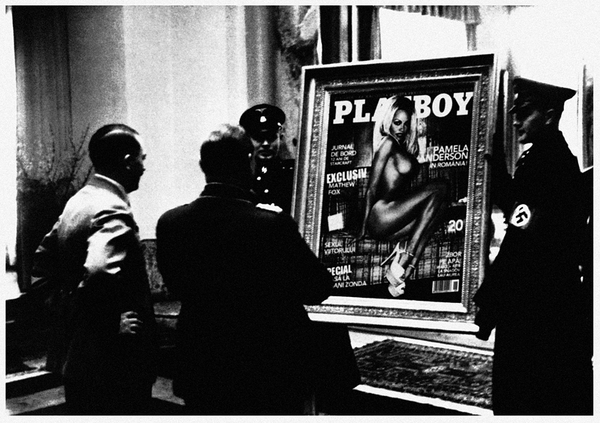 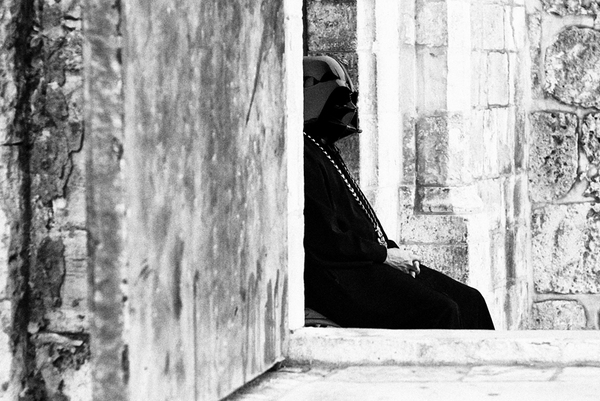 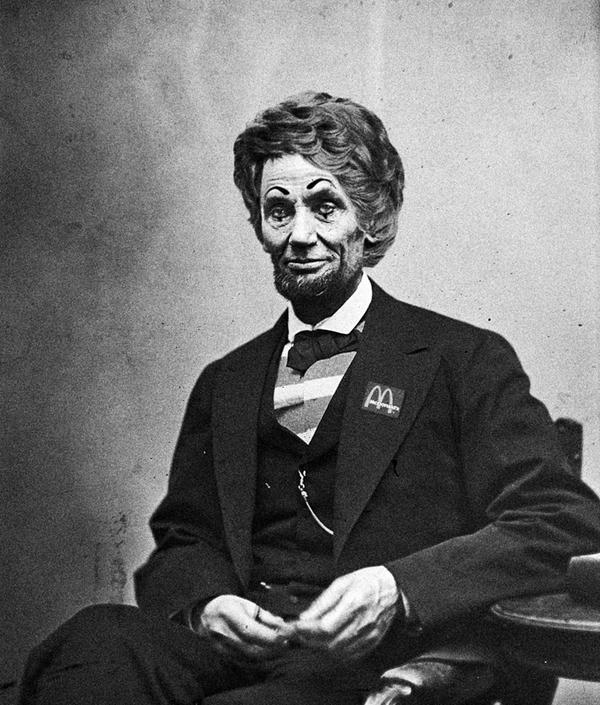 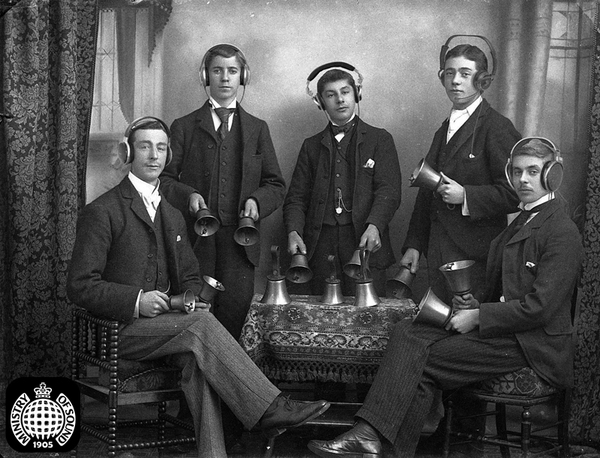 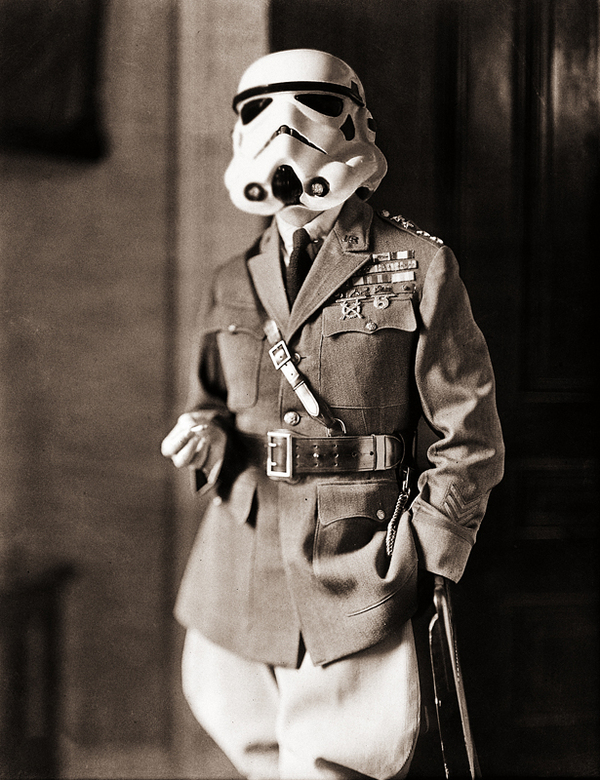 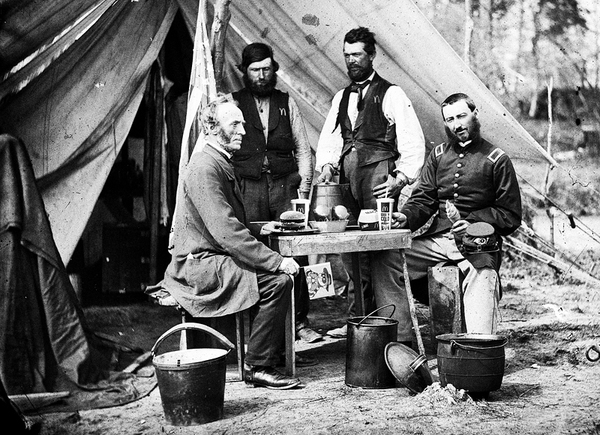 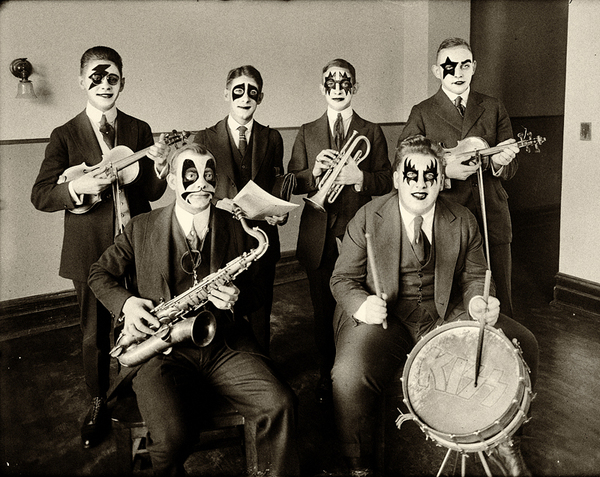 The Kiss Orchestra, Wisconsin, circa 1931 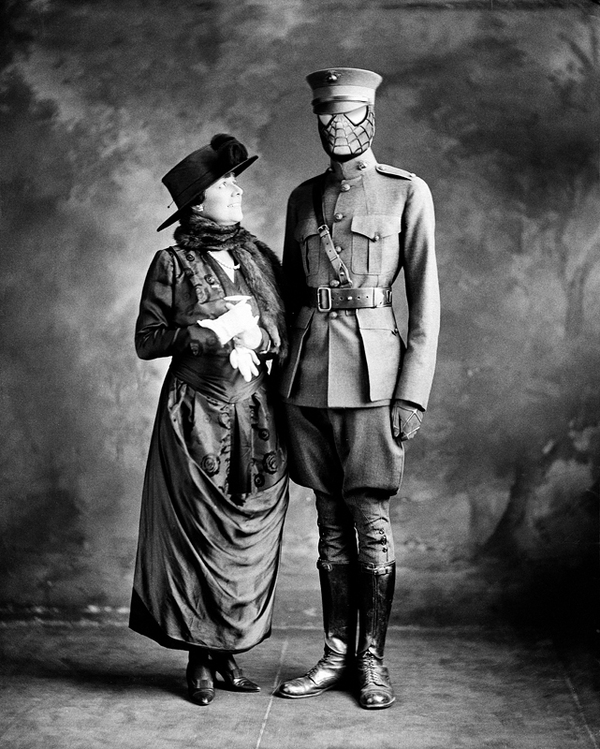 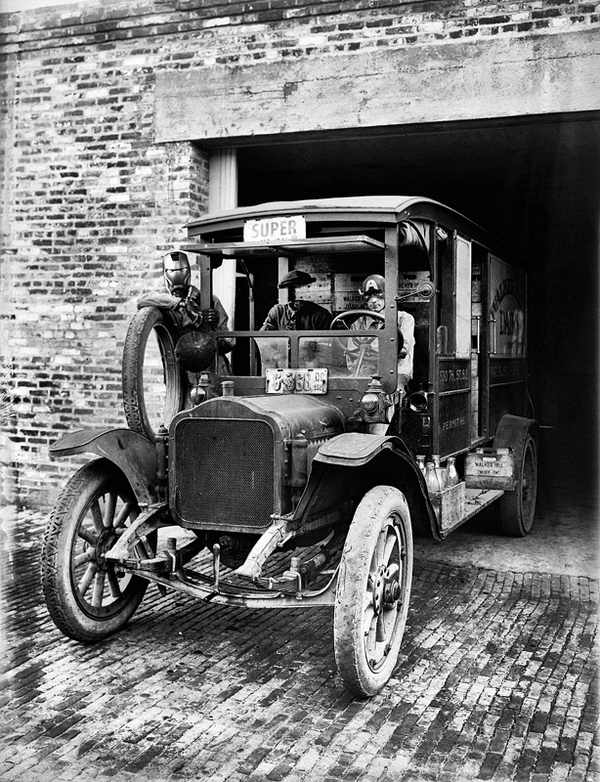 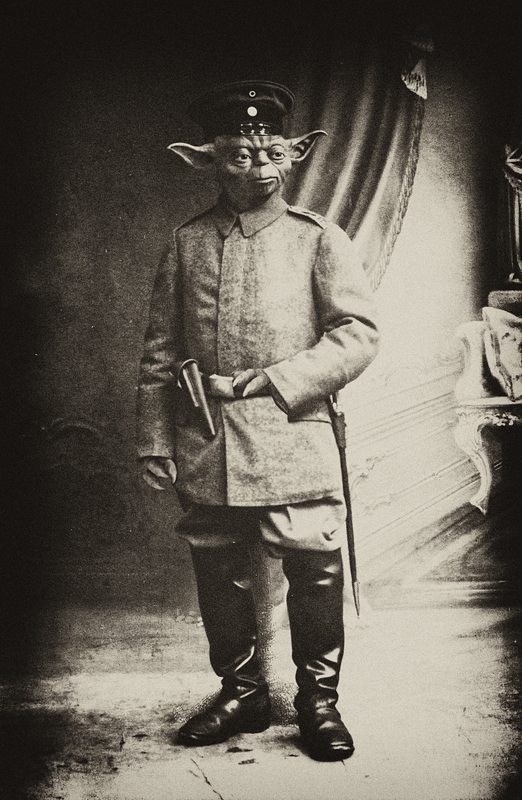