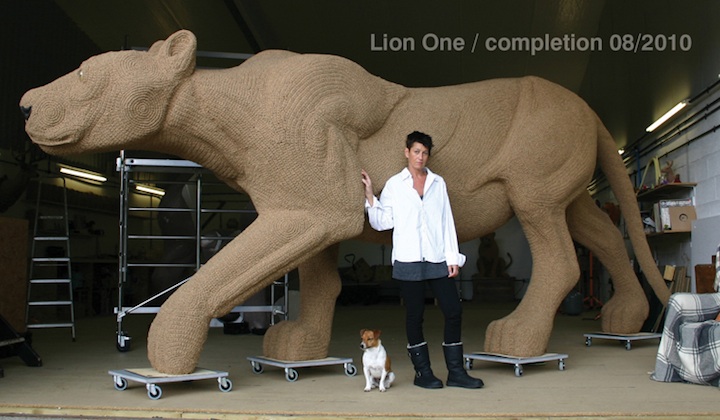 If you thought crochet was only a hobby for grandmothers, you haven't seen Shauna Richardson's animal sculptures. With a background in conceptual art, Richardson has been making waves as a ‘crochetdermist.' The UK-based artist uses thick and coarse wool to create intricate sculptures that look like they belong more in a museum than in grandma's smelly house.

Richardson recently won Best Sculpture and was the overall Gold Award winner for the Art of Giving show at Saatchi Gallery. Take a look, below, to see some of her work. 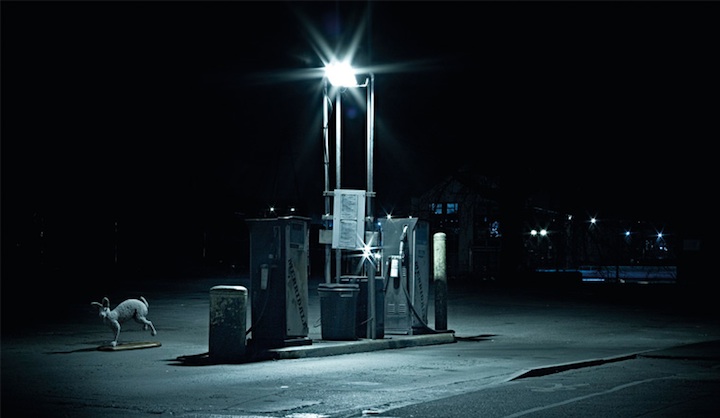 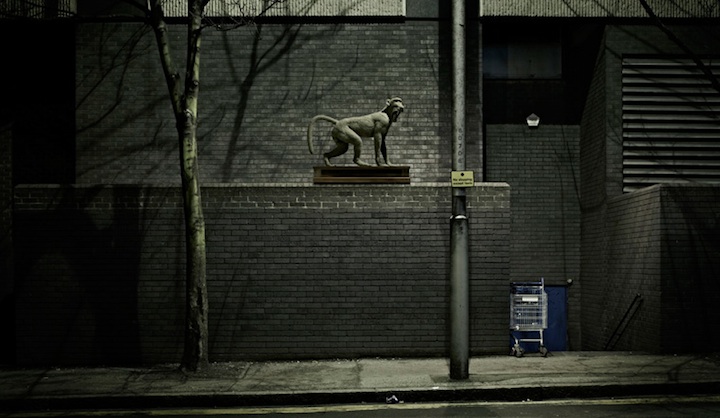 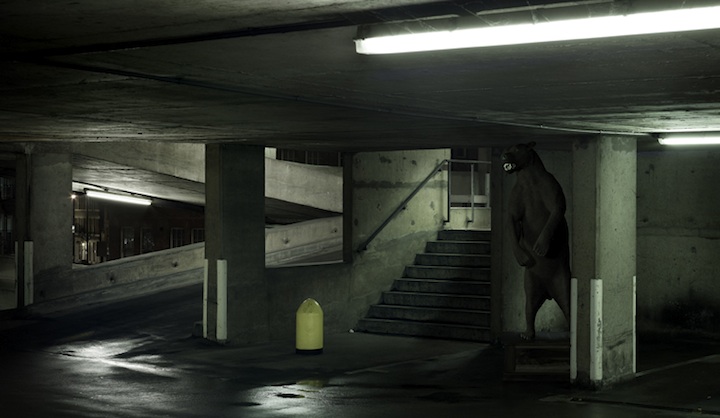 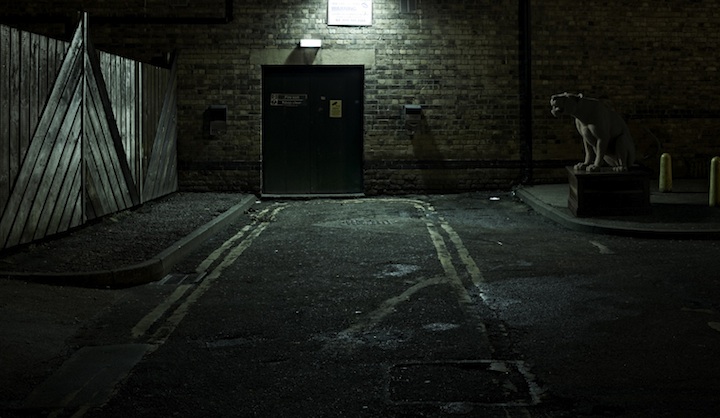 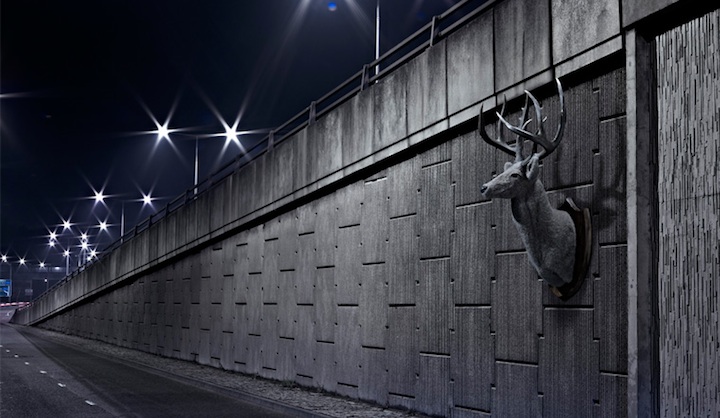 Richardson is currently working on a major commission to celebrate London 2012. Called Artistst Taking the Lead, it's a major project developed by Arts Council England in partnership with London 2012 and the arts councils of Northern Ireland, Scotland and Wales. Twelve commissions have been awarded to create 12 new works of art across the country; one in each of the nine English regions, and in the nations of Scotland, Wales and Northern Ireland.

Out of over 2,000 submissions, Richardson's work was chosen as one of the finalists. Called the Lionheart Installation, it will feature three thirty foot hand-crocheted lions sculpted out of polystyrene and set around steel skeletons. These realistic sculptures reflect the region of East Midlands in both symbol and materials. The Lionheart's three lions crest is created using locally sourced Swaledale wool, celebrating their rich textile heritage. The installation is estimated to take two years to complete. In the spring of 2012, the three lions will travel around East Midlands in a custom-built glass exhibition vehicle.

East Midlands from Artists Taking the Lead on Vimeo.