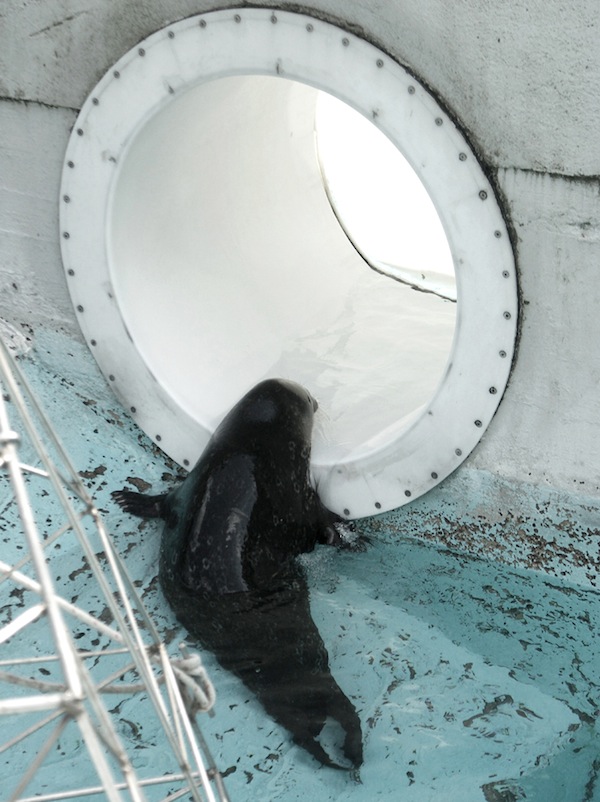 While zoos are a great place to see a large number of animals all in one place, there's a dark side to these family attractions that doesn't often get discussed. On Debate.org, the question, “Should we keep animals in zoos?” splits poll takers down the middle with 42% saying yes, saying its especially beneficial for endangered species, and 58% saying no, that animals need to be free and in the wild. What's your opinion?

After seeing this series, called Modern Wilderness, by photographer Daniel Zakharov, one's heart can't help but feel incredibly heavy about these animals' doomed destinies. Zakharov did not create the series to criticize zoos but instead to focus on “the strange and bizarre daily life of animals.”

He goes on, “Nowadays animals are born in captivity, between concrete, tiling, cement-slab buildings and artificial landscapes instead of the endless stretch of nature. In the meantime, the zoo has become home for the animals and they have lost the memory of their ancestral breeding grounds. However, by looking them in the eyes, one gets the feeling of recognizing their desire for true destiny.” 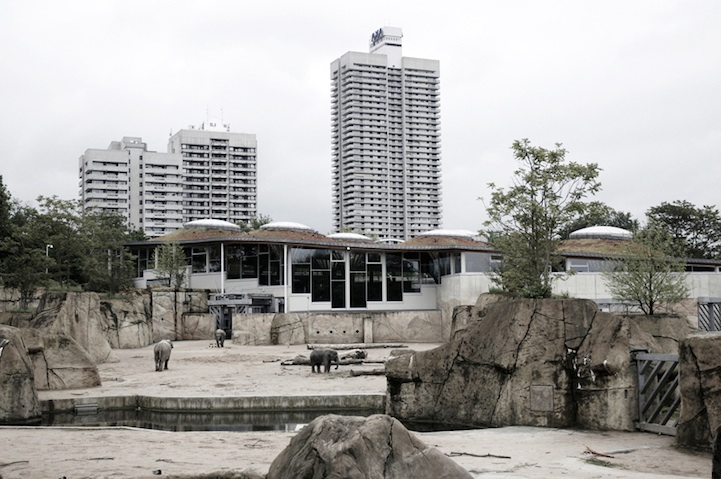 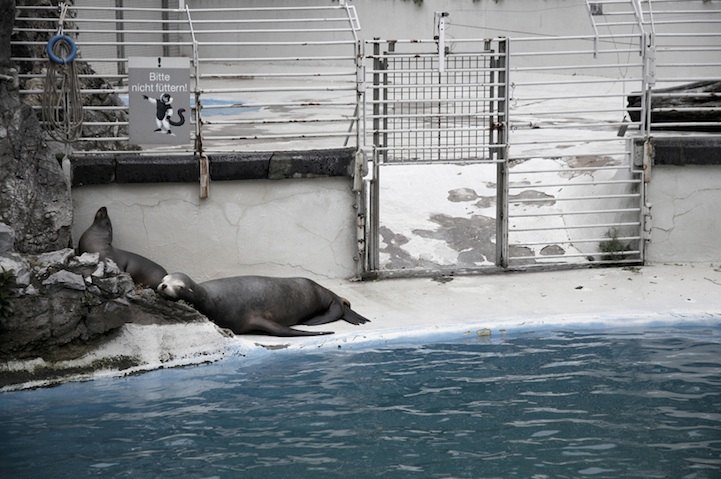 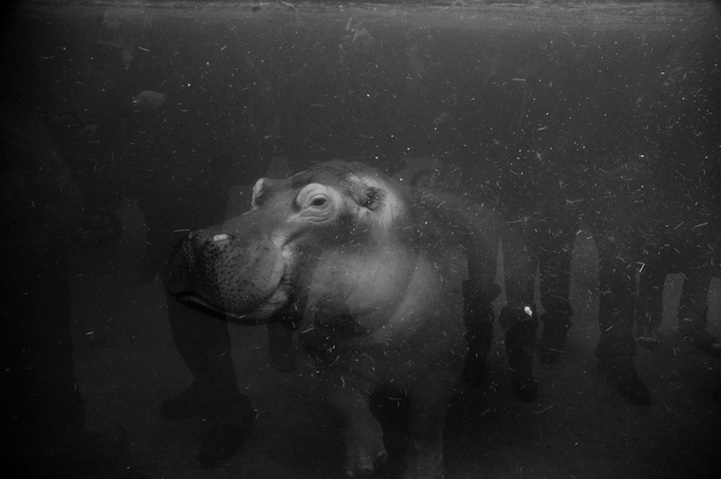 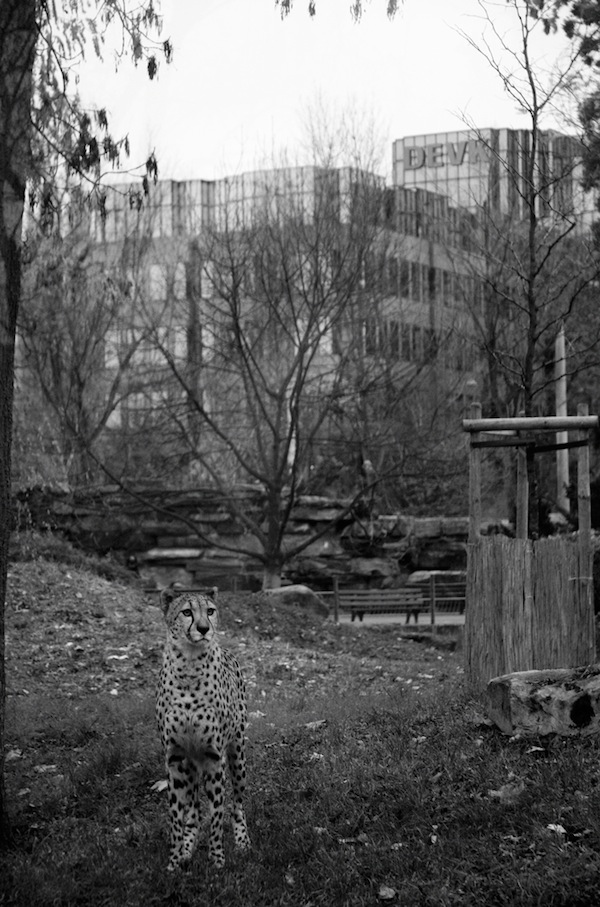 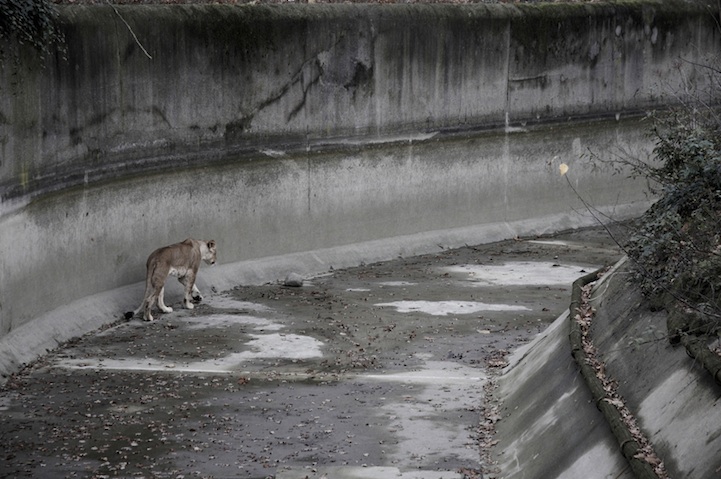 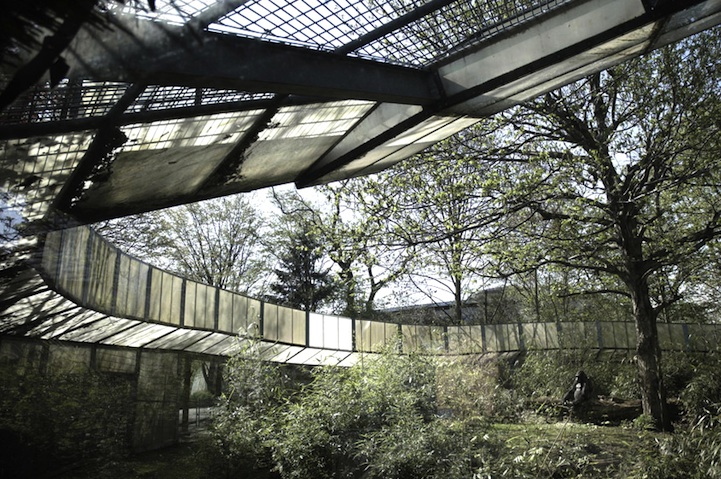 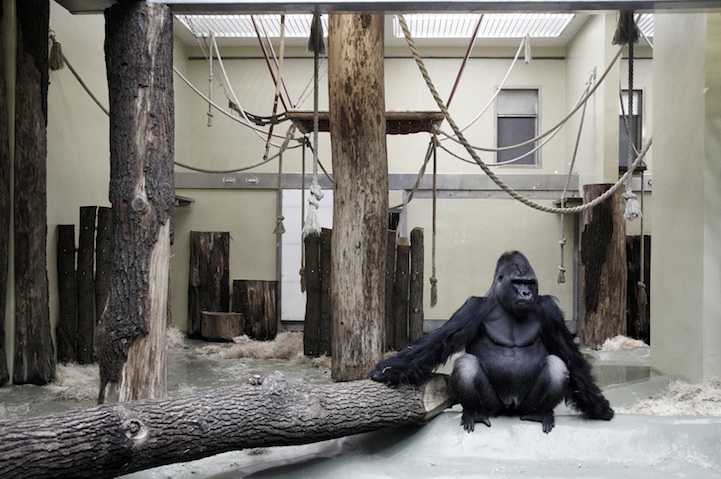 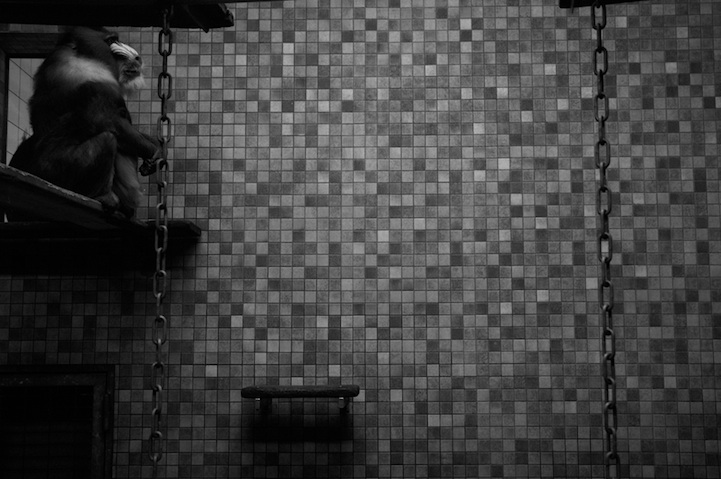 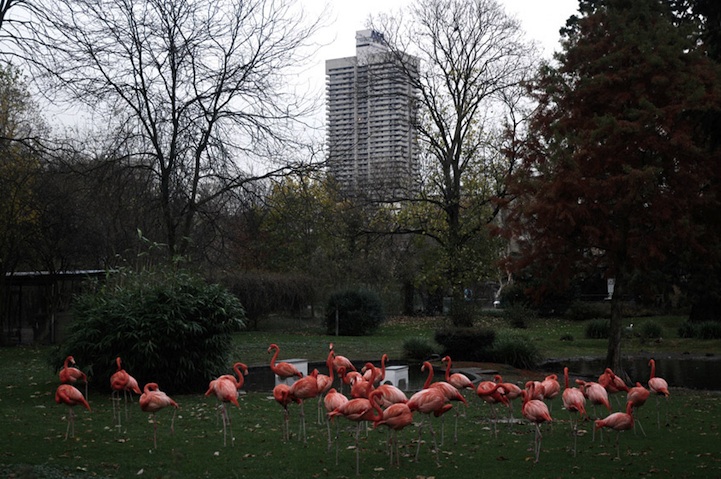 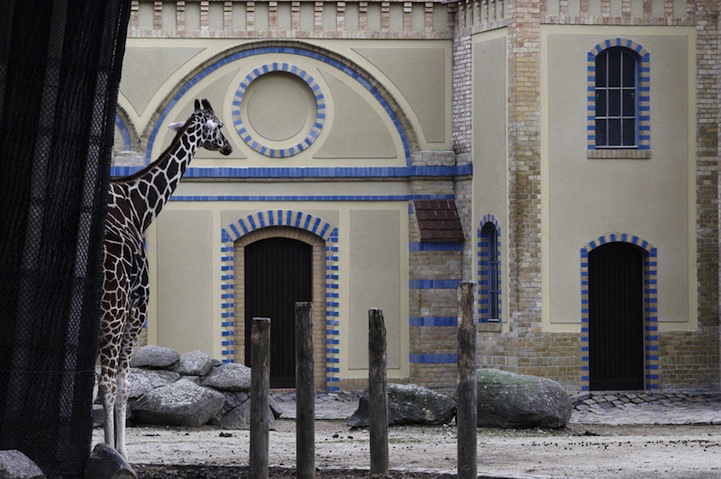 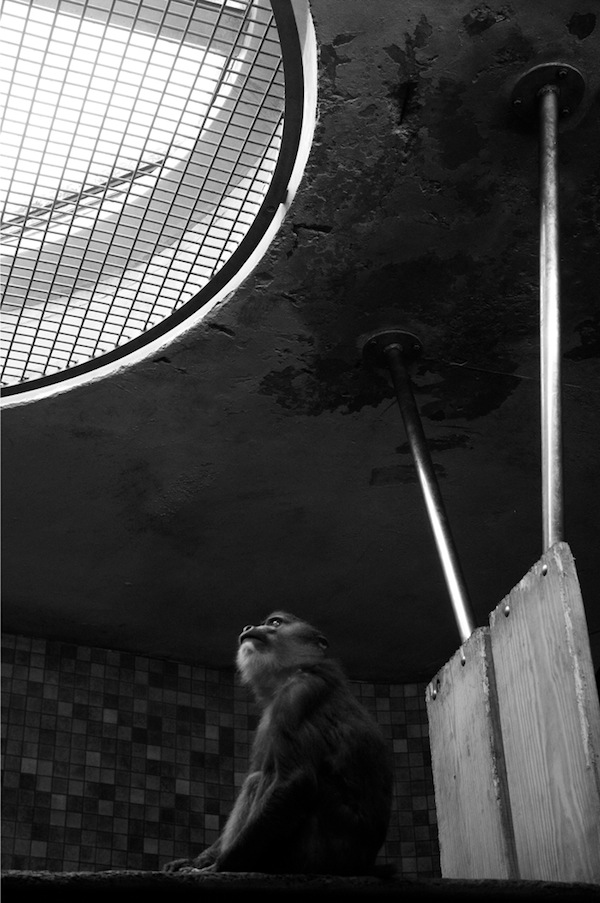