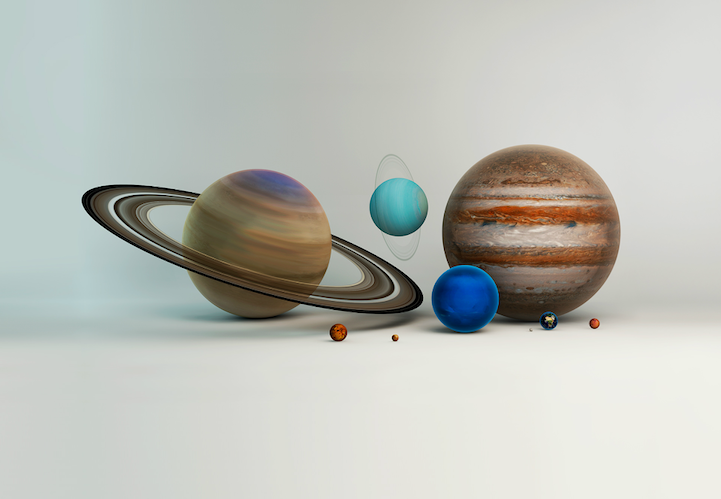 When I saw these incredible illustrations by freelance designer David Fuhrer, I was immediately reminded of the mnemonic my teacher taught us in school: My Very Energetic Mother Just Served Us Nine Pizzas. That learning technique helped me to remember the order of the planets in terms of distance from the sun: Mercury, Venus, Earth, Mars, Jupiter, Saturn, Uranus, Neptune, Pluto. That was when Pluto was still considered a full planet!

Fuhrer's project, The Cosmos, is a set of infographics that depict the planets in our solar system with accurate scale and surface detail for an upcoming documentary and German book. The renderings of these digital planets have such incredible depth that it was hard to believe they were illustrations! The bio on Fuhrer's website says it best, stating that, “his imagination in unity with his broad library of skills has allowed him to create some of the most out-of-this-world images… [His] work is a rare treat for the eyes and mind as the depth of his work is as mesmerizing as the feel that his pieces exude.” 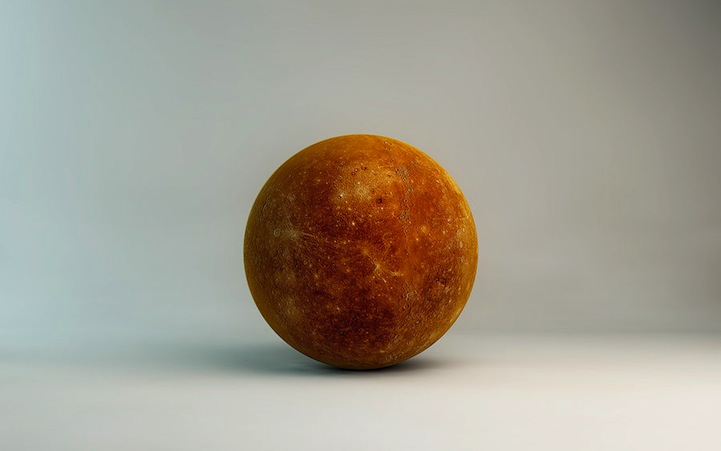 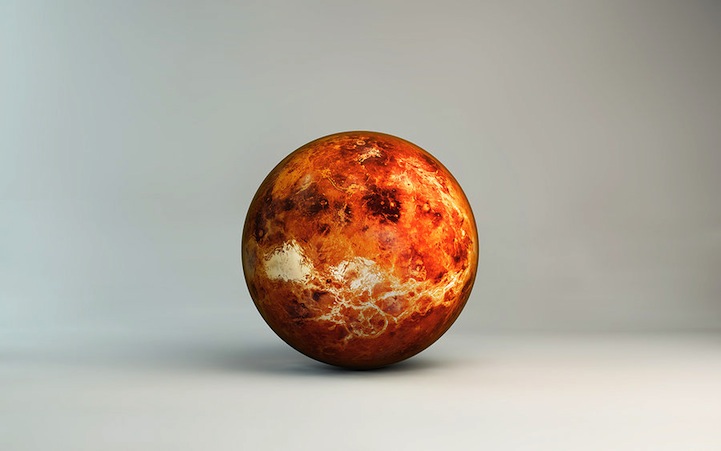 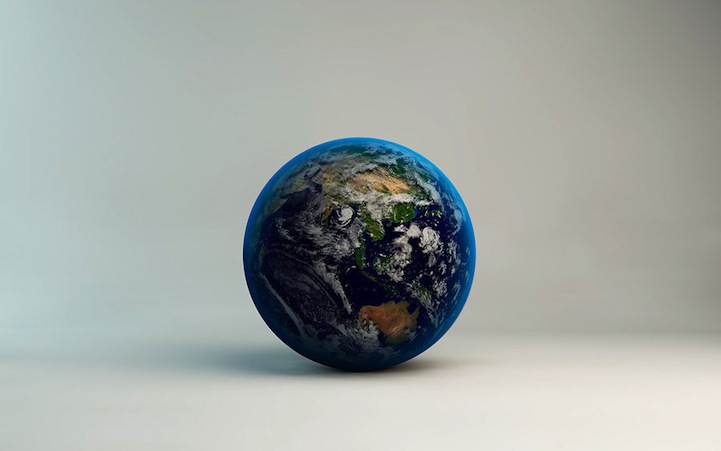 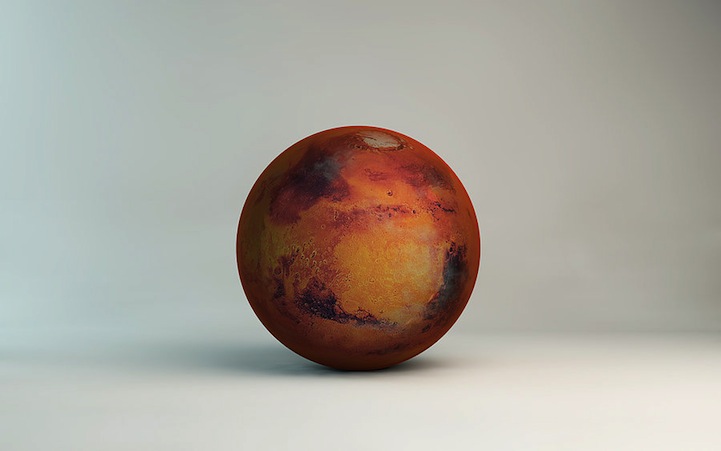 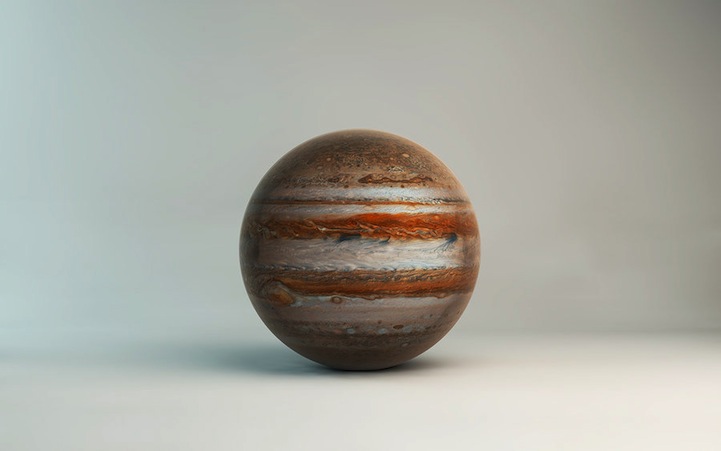 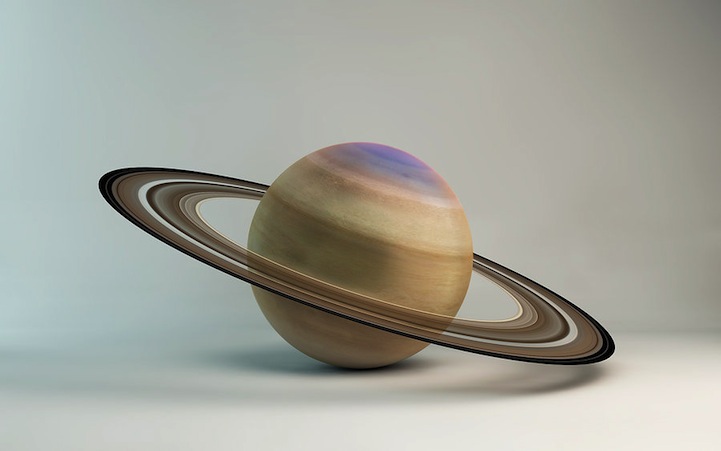 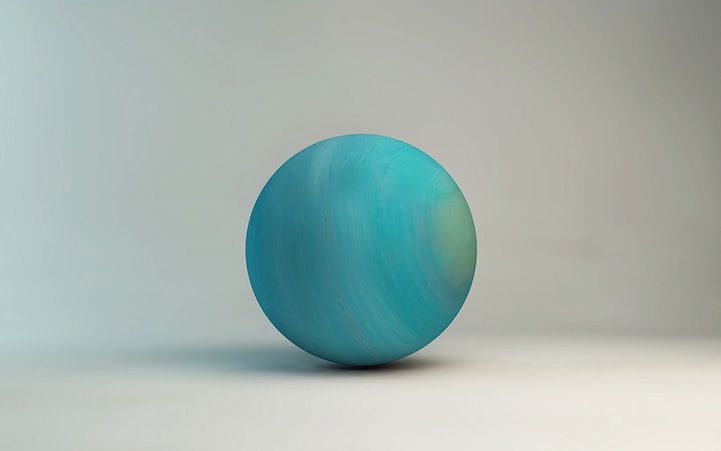 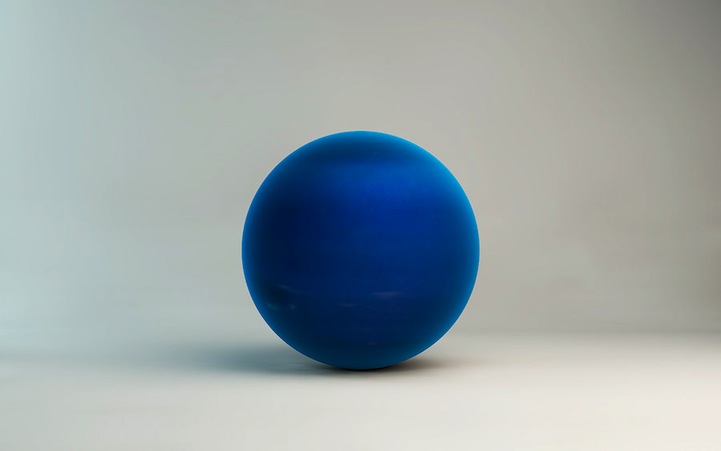 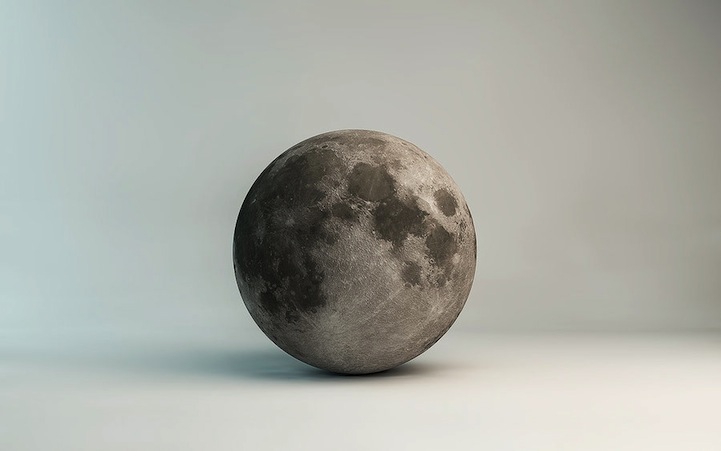 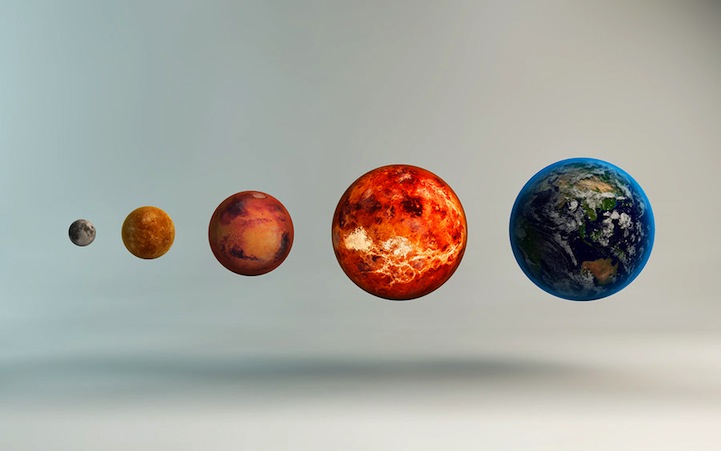 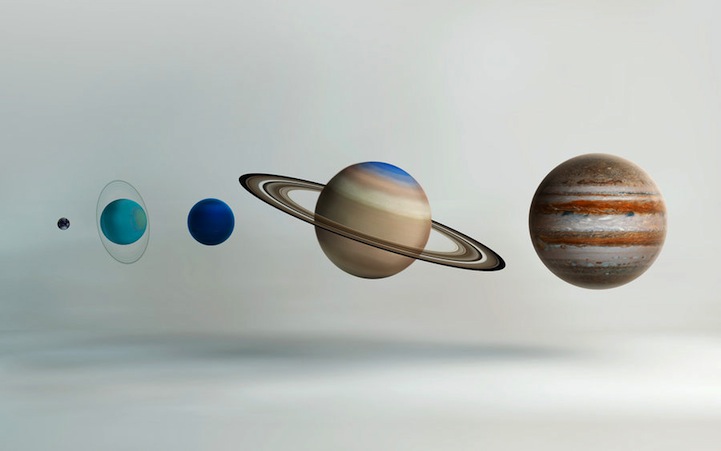