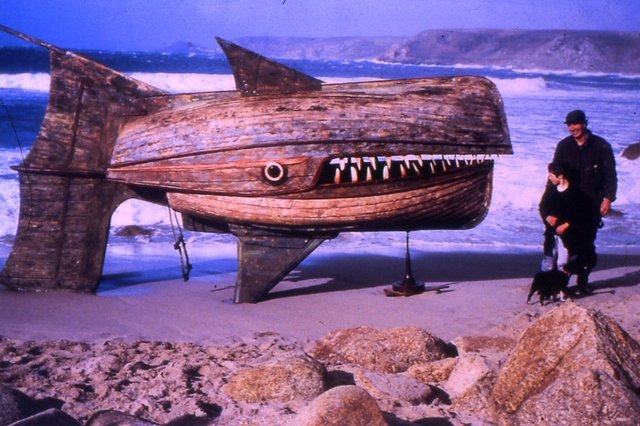 In the mind of British artist David Kemp, what seem like piles of junk to the average person are actually the makings for many of his impressive sculptures. Based on the far western coast of Cornwall in the UK, Kemp collects all kinds of scraps and bits and recycles them into things that only a talented artist can imagine. Through his work, he finds ways to redefine what others see as trash and his bio states, “David Kemp's work is serious fun: serious, because his intention is to tackle our folly and or materialist excesses and fun because he is a master of life-enhancing humor.”

According to Kemp, clinker boats and cove fishing are quickly disappearing in Cornwall. As a tribute to the area's fishing traditions, he produced this piece, entitled Wooden Whaler. To build the sculpture, Kemp, along with the help of a fisherman friend, joined two cove boats and transformed them into this playful wooden creature. The humorous piece looks like a giant fish washed up on shore, except that it has googly eyes, wood for fins, and a rope ladder at the back which allows access to the interior. 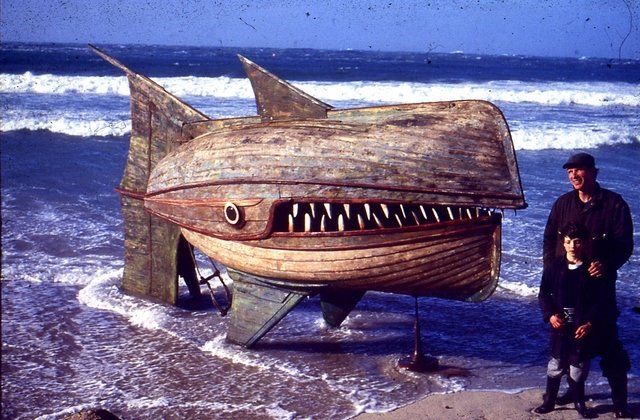 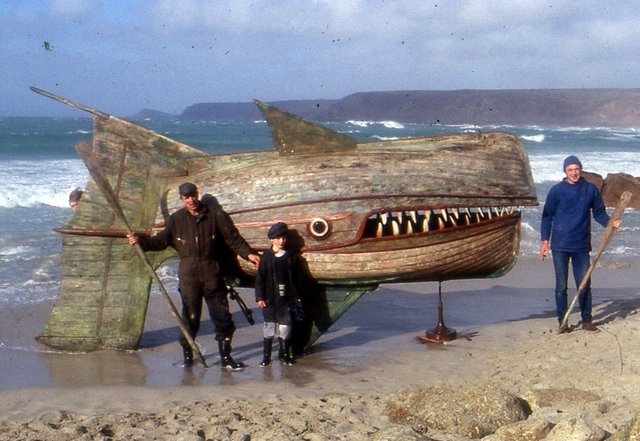 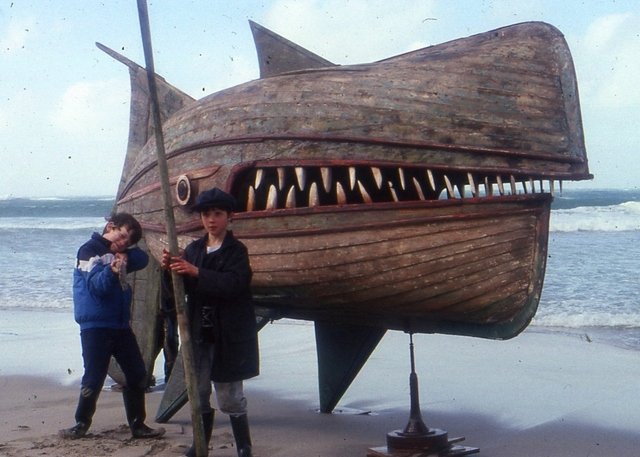 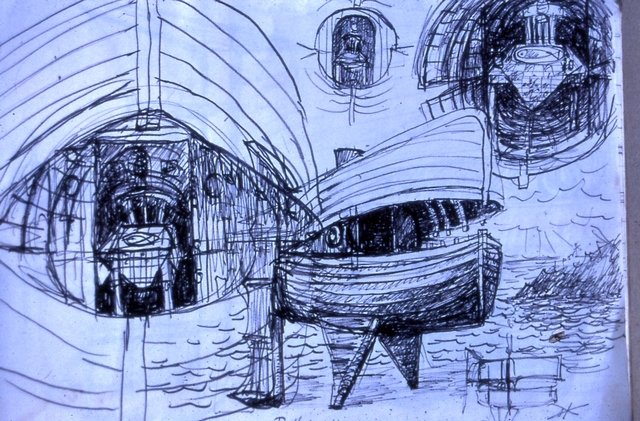