Founded in 1977 by Dr. Dame Daphne Sheldrick, in honor of her late husband, The David Sheldrick Wildlife Trust is today the most successful orphan elephant rescue and rehabilitation program in the world. The Orphans' Project exists to offer hope to Kenya's threatened elephant and rhino populations as they struggle against the threat of poaching for their ivory and horns and the loss of habitat due to human population pressures, deforestation and drought. To date, the trust has successfully hand-raised over 150 infant elephants by caring for them and then effectively reintegrating them back into the wild herds of Tsavo.

For instance, in one story, a baby elephant named Sities found a second chance at life through the foundation. “Sities, renowned for her one tusk, was rescued in 2010 at just 5 weeks old after she was heard bellowing for help. Sadly, her mother was nowhere to be found and so Sities became a part of our Nursery herd. Five years on and Sities is now at our Ithumba Reintegration Centre, preparing for a life in the wild!”

In these stunning before-and-after photos, see how many of these orphaned elephants looked when they were first found versus how they appeared after being under the loving care of the nursery. 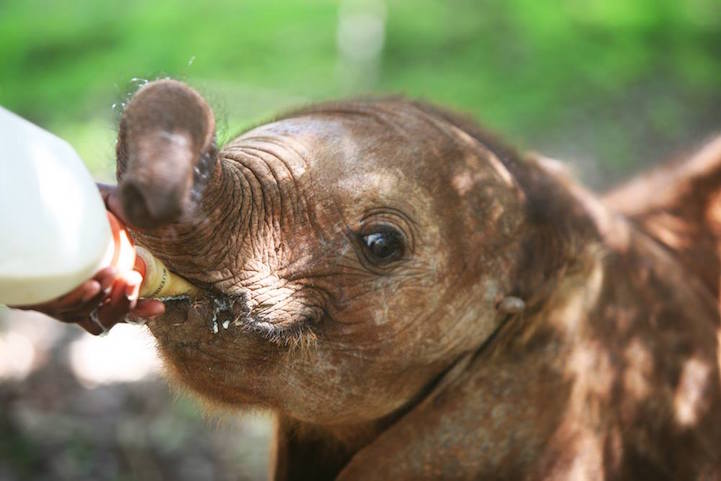 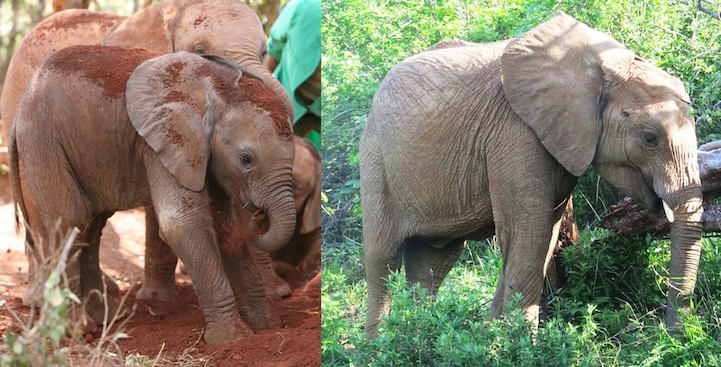 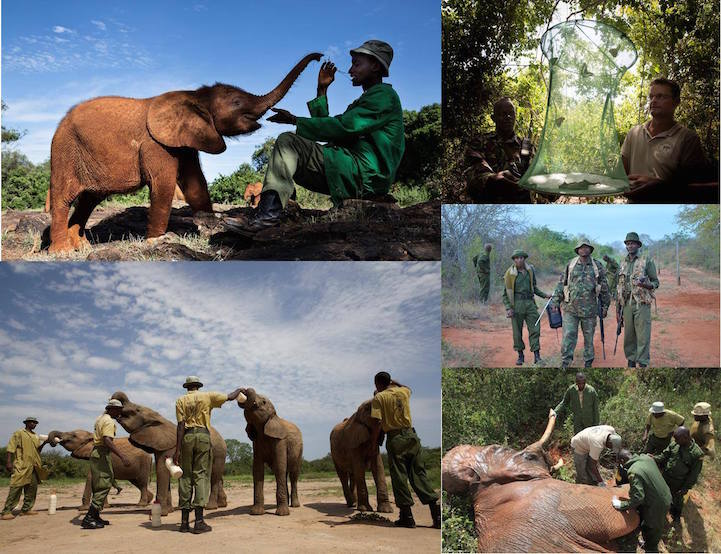 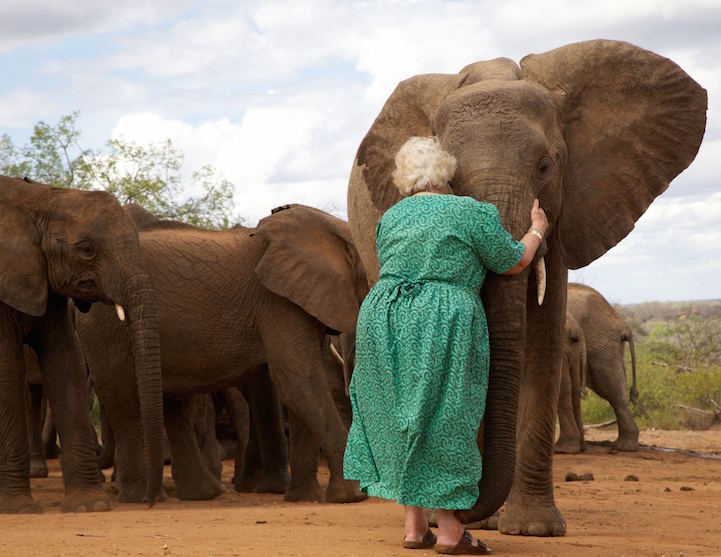