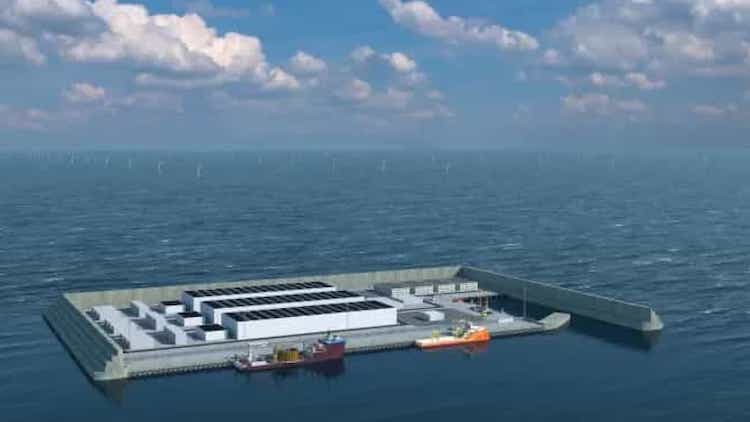 New innovation in wind turbines and ambitious new energy projects prove that offshore wind farming could make wind an important source of renewable energy. The latest of these wind projects comes from the Danish Energy Agency which just announced that Denmark will build the world’s first “energy island.” This 30-acre artificial island is built to accommodate a huge expansion to current wind production and is designed for future expansion.

The energy island will help further Denmark’s current lead on global wind energy usage and will be split 51/49 between the country and private companies. Initial plans suggest that wind turbines will have a capacity of three gigawatts, about the amount of energy used by approximately three million European households. 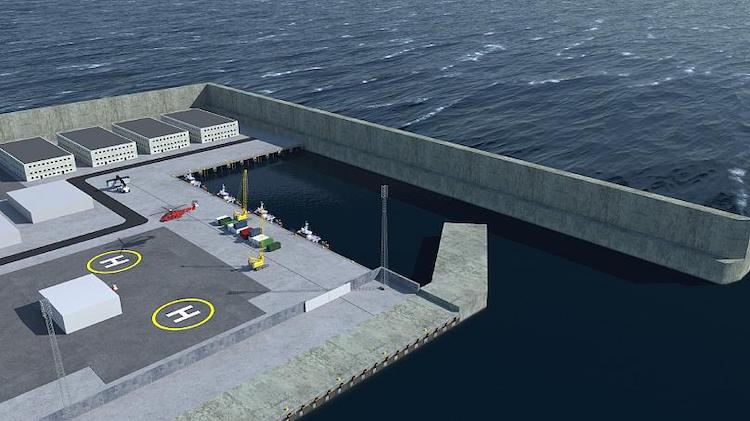 “This is truly a great moment for Denmark and for the global green transition,” says Dan Jørgensen, Denmark’s climate minister. “This decision marks the start of a new era of sustainable energy production in Denmark and the world and it links very ambitious climate goals with growth and green jobs. The energy hub in the North Sea will be the largest construction project in Danish history. It will make a big contribution to the realization of the enormous potential for European offshore wind, and I am excited for our future collaboration with other European countries.”

With this collaboration in mind, Denmark planned the island to accommodate an expansion that may create up to 10-12GW of energy. This staggering amount of energy would easily allow Denmark to become a major supplier of renewable energy to neighboring countries. The additional energy is also expected to help the Danes meet their 2030 goal of addressing Paris Agreement commitments. While the ambitious project may not be completed in time for this benchmark, it is certainly a huge step towards making the kind of adjustments needed to combat climate change.

Denmark’s energy island is planned for completion by 2033 and may help prove the incredible potential of offshore wind farming. 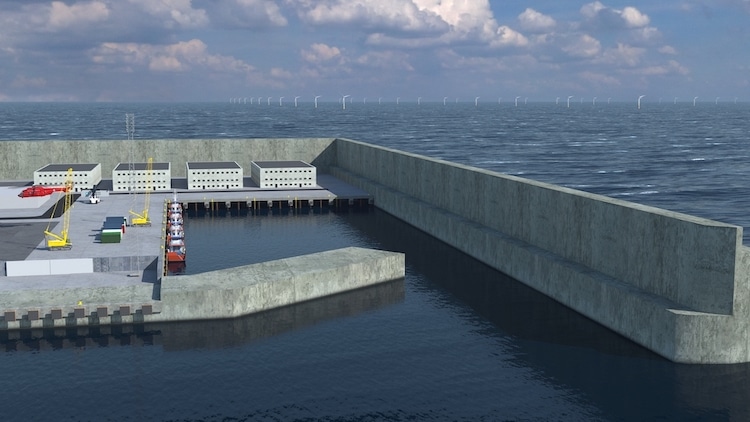 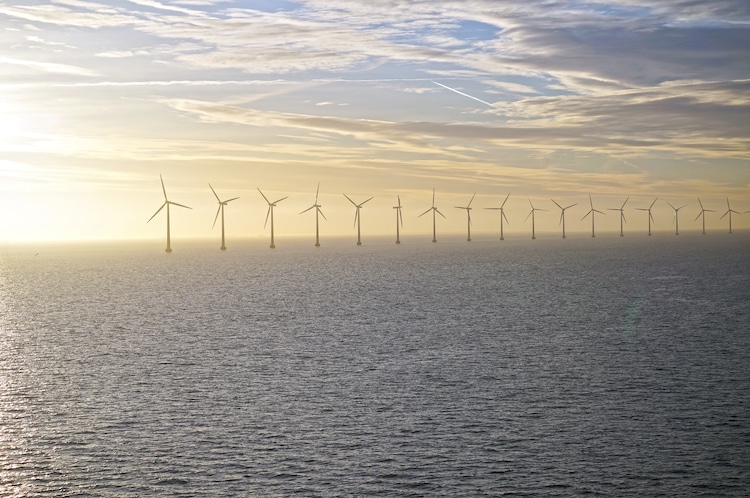 Middelgrunden is an offshore wind farm in the Oresund outside Copenhagen, Denmark. (Photo: Stock Photos from Ablakat/Shutterstock)

All images via Danish Energy Agency except where noted.