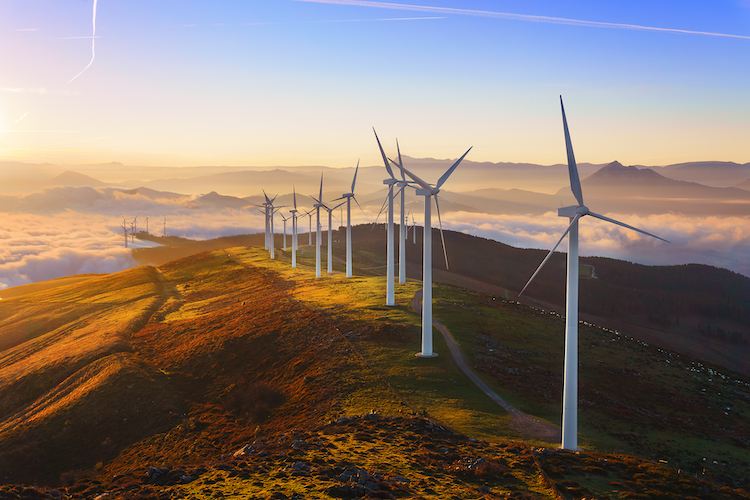 It's clear that 2020 was a historic year in many ways, but we now know that it also marked an important benchmark for sustainability. Europe, for the first time ever, generated more energy from renewables than from fossil fuels. A report by Ember and Agora Energiewende found that renewable energy sources powered 38% of electricity in the European Union in 2020. This important milestone was also partially affected by COVID-19 as the demand for electricity decreased due to stay-at-home orders. Despite the pandemic, new renewable energy generators were installed—especially for the generation of wind and solar energy.

Though renewables did beat out fossil fuel, it was a close call with the latter source accounting for 37% of the EU’s energy. The remaining energy came from nuclear energy which has seen a decrease of about 10% after important European reactors were shut down. Additional facilities across other European countries are expected to close, meaning that the percentage of energy generated through nuclear is expected to continue to drop past this historic decline. Coal’s decline was even more drastic with a 20% drop in 2020. 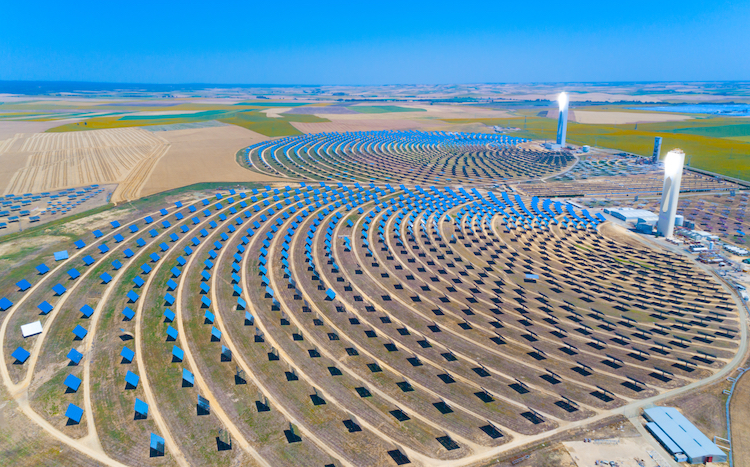 Wind and solar energies made up for these dramatic decreases while some other clean energy sources remained low contributors to energy generation. Dave Jones (Ember senior electricity analyst and an author on the study) explains, “Rapid growth in wind and solar has forced coal into decline, but this is just the beginning. Europe is relying on wind and solar to ensure not only coal is phased out by 2030, but also to phase out gas generation, replace closing nuclear power plants, and to meet rising electricity demand from electric cars, heat pumps, and electrolyzers.” Jones believes that this important step should be the beginning of improved efforts to combat climate change in the next 10 years.

This narrow (yet substantial) win is only the first step towards achieving the ambitious goals that the EU is hoping to reach in the coming years. The current plan expects to cut carbon emissions in half by the year 2030 and to completely eliminate carbon emissions by 2050.

For the first time ever, Europe generated more energy from renewable sources than fossil fuels in 2020.