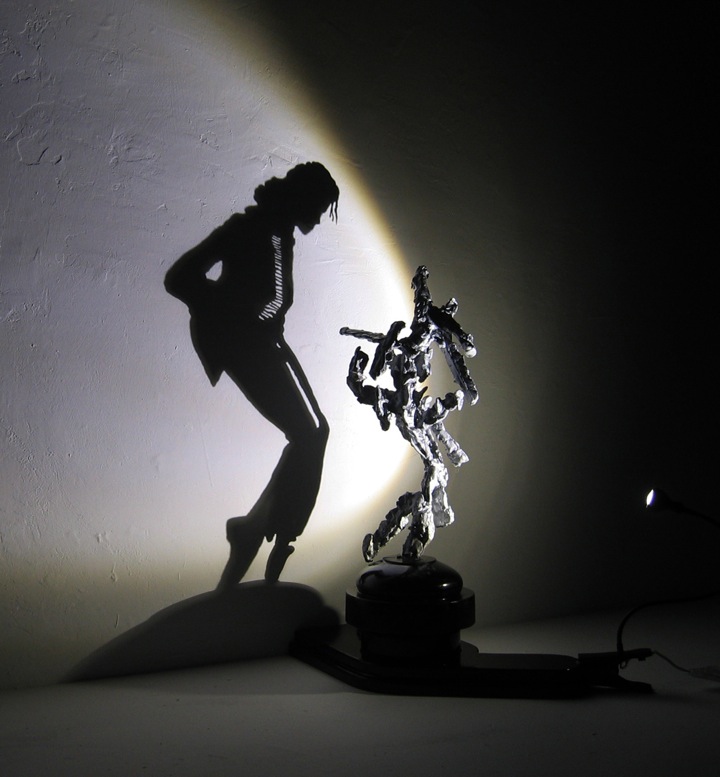 Artist Diet Wiegman manages to sculpt mounds of irregularly shaped structures that are transformed into an intricately detailed silhouette when a light shines on it from a precise angle. Similar to the light and shadow sculptures of artistic duo Tim Noble and Sue Webster, Wiegman leaves audiences in awe with his puzzling ability to cast remarkably figurative shadows from heaps of seemingly abstract sculptures.

An oddly configured work that branches out unpredictably is, in fact, meticulously sculpted to cast a shadow that realistically resembles Michael Jackson. The King of Pop is resurrected with a simple spotlight aimed at the sculpture from a very specific angle. Similarly, Wiegman recreates the Venus de Milo, Atlas, and even Michelangelo's David. The visual artist also utilizes the effects of reflecting light off shiny surfaces.

Perspective is everything in Wiegman's sculptures, as can be seen in the video below where his Michael Jackson shadow sculpture (known as Shadow Dancing) is slowly rotated in front of a fixed light and paused briefly when the image of Jackson is revealed. 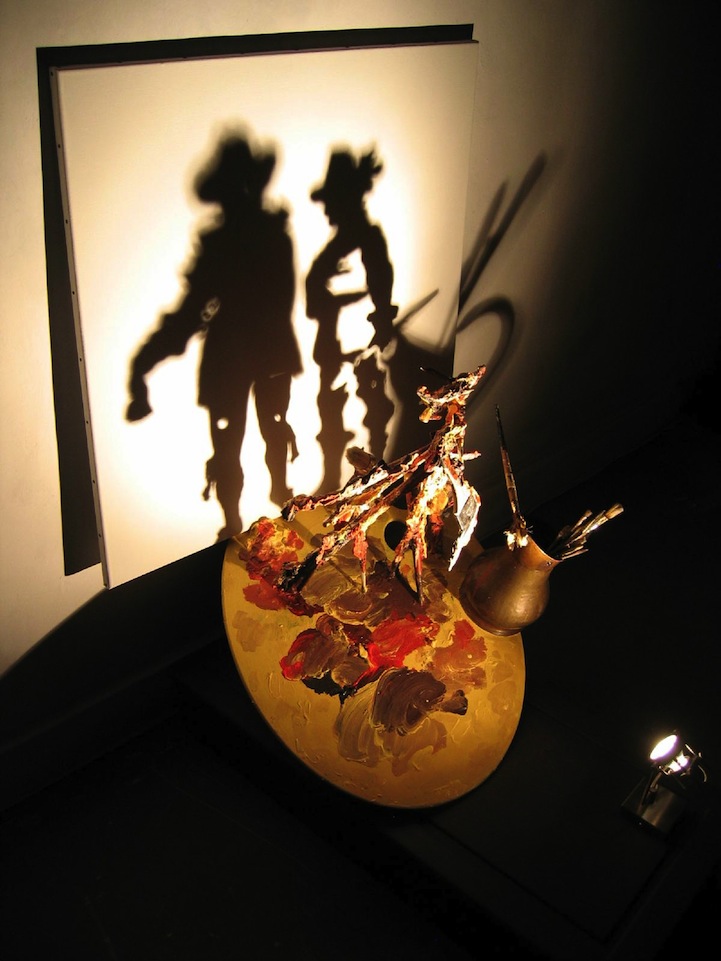 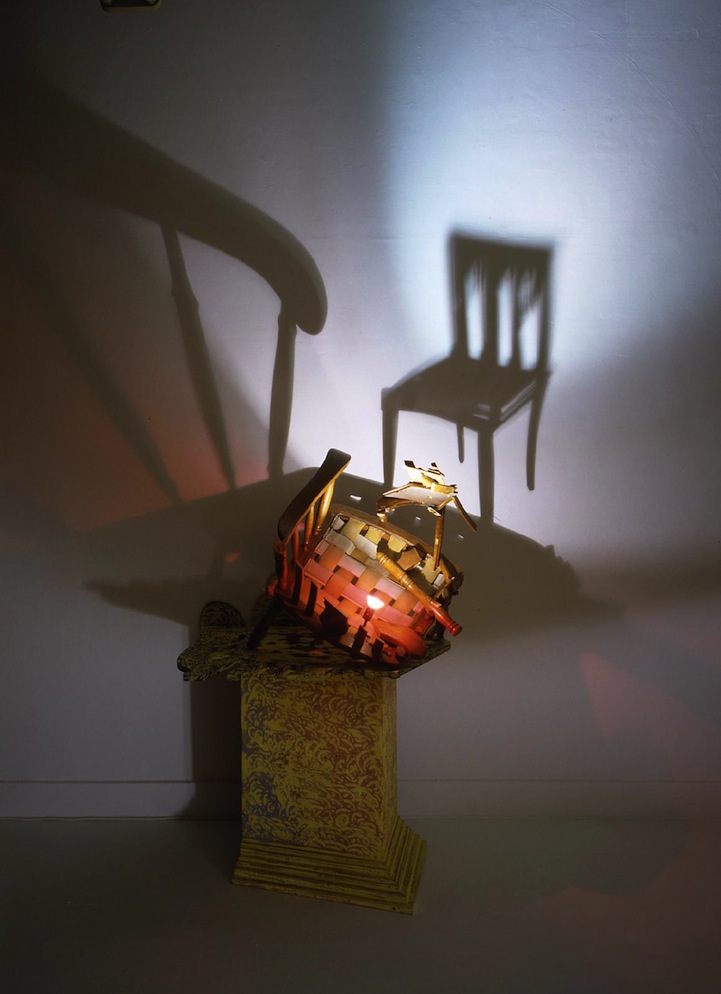 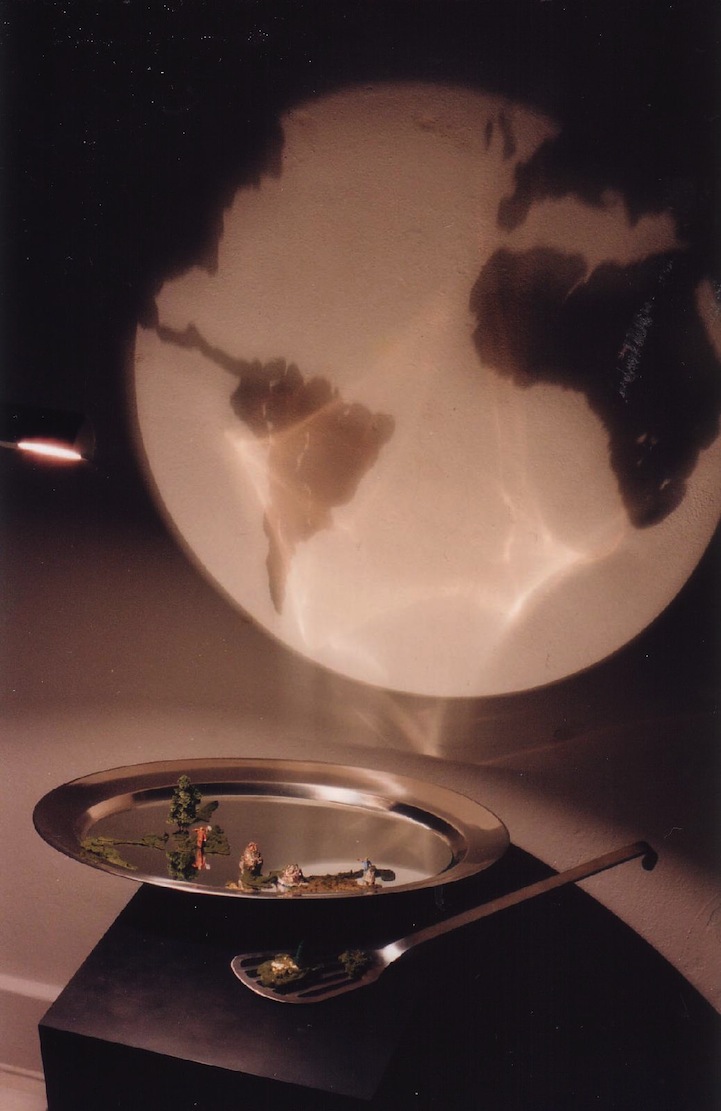 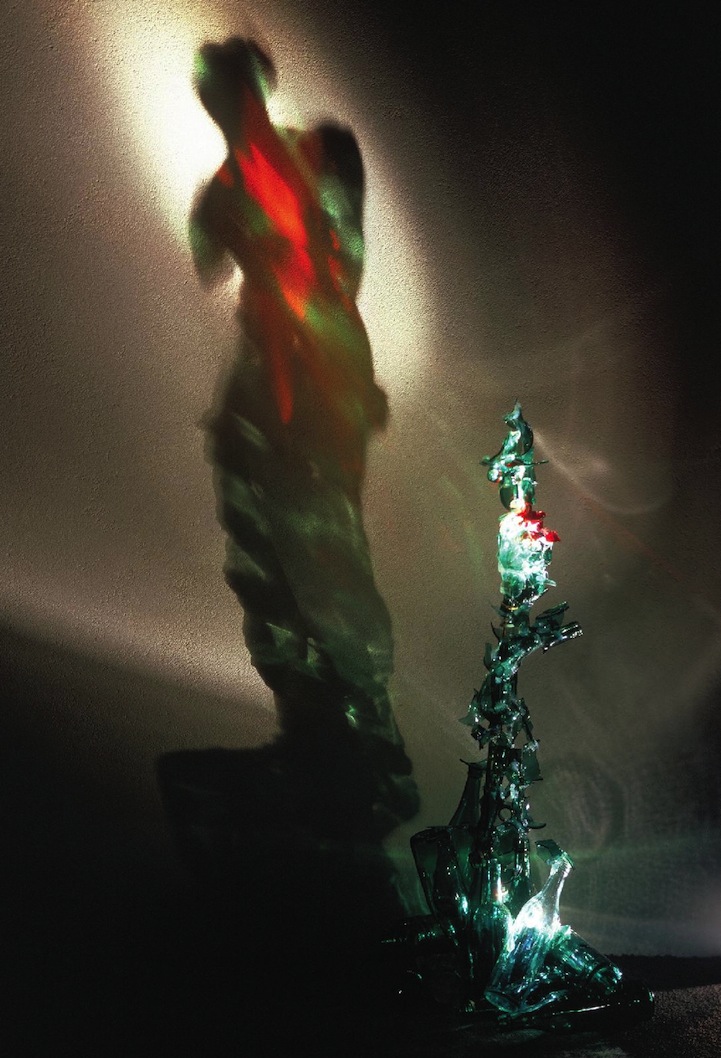 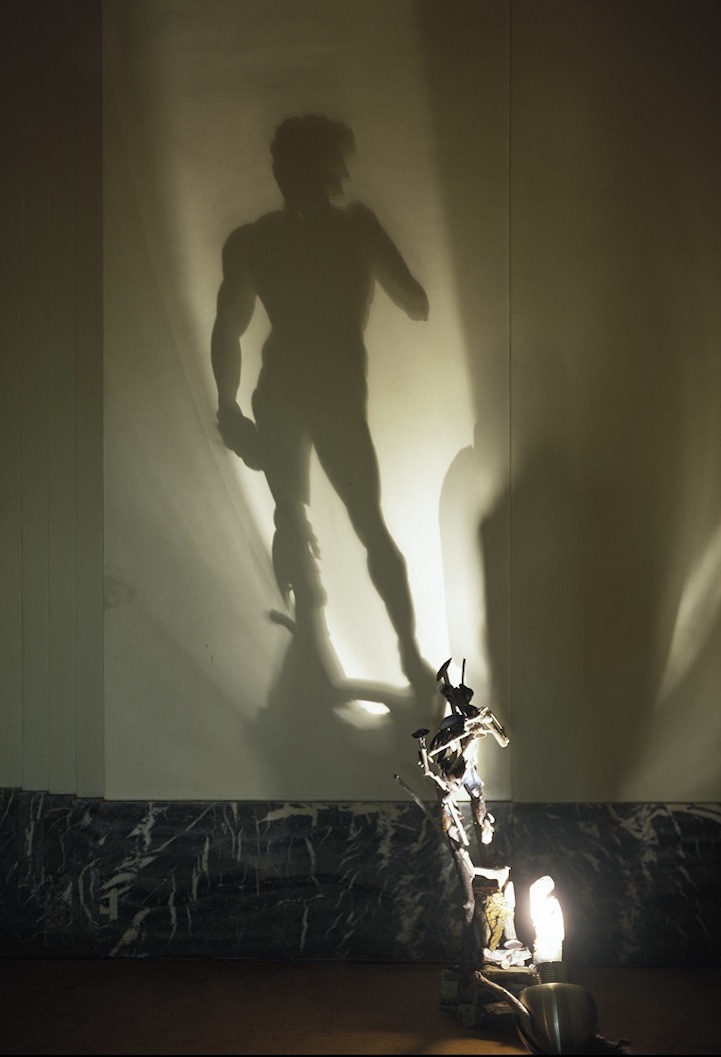 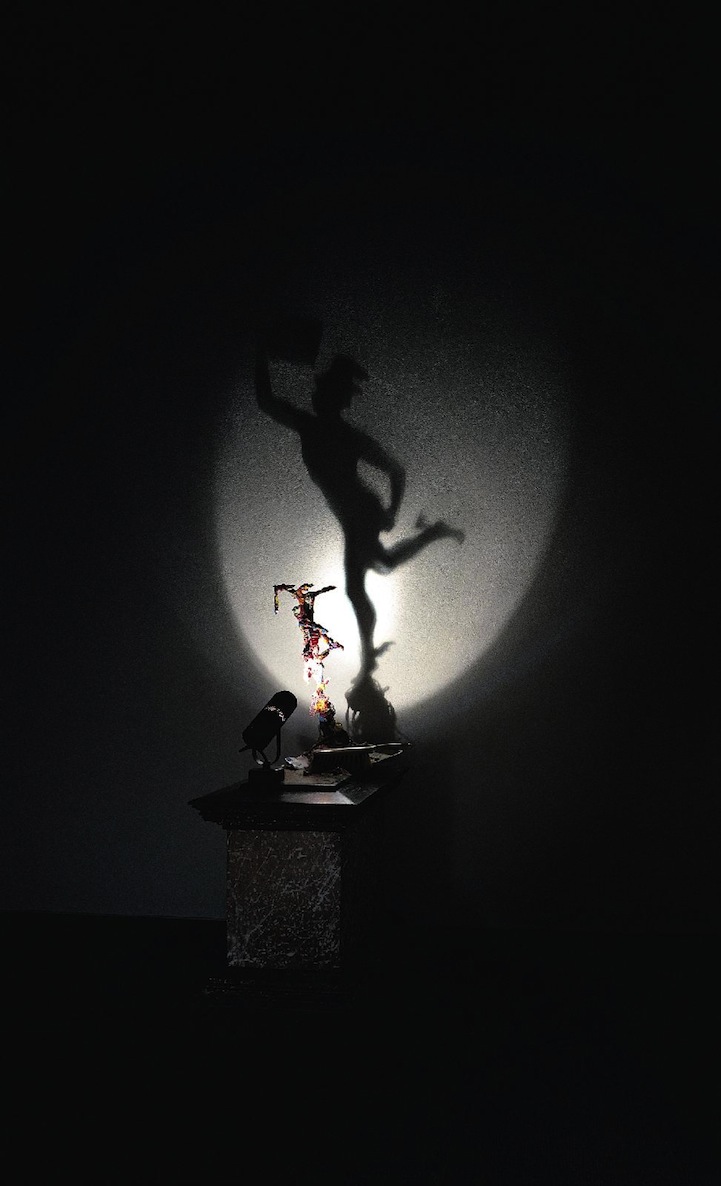 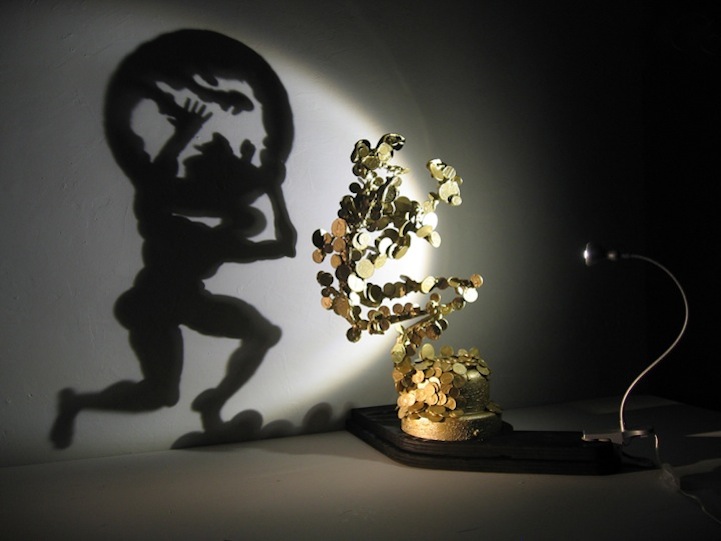 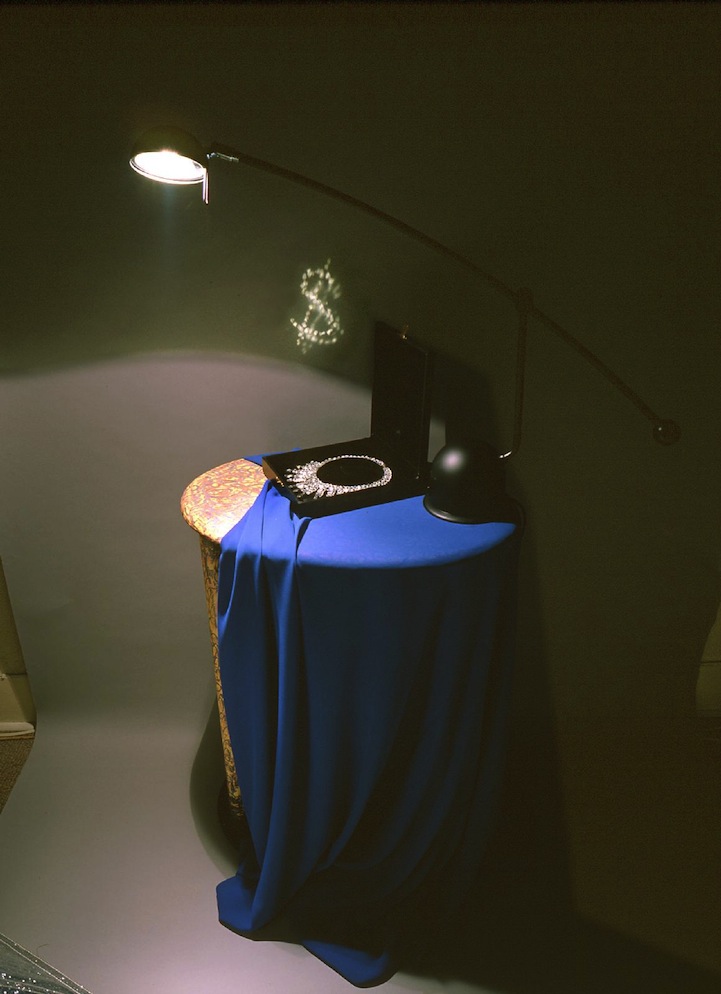 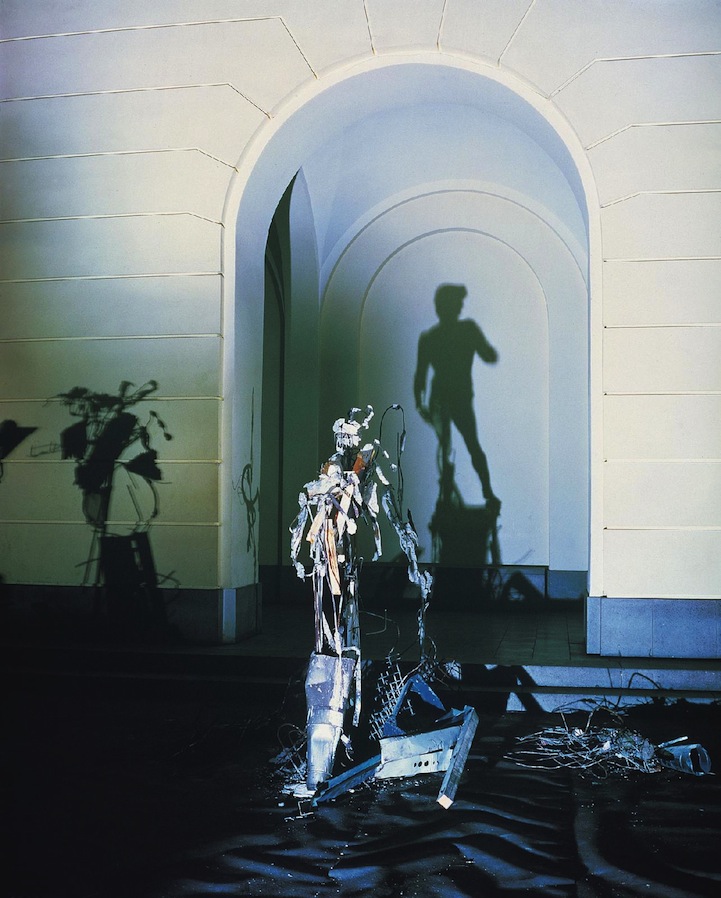 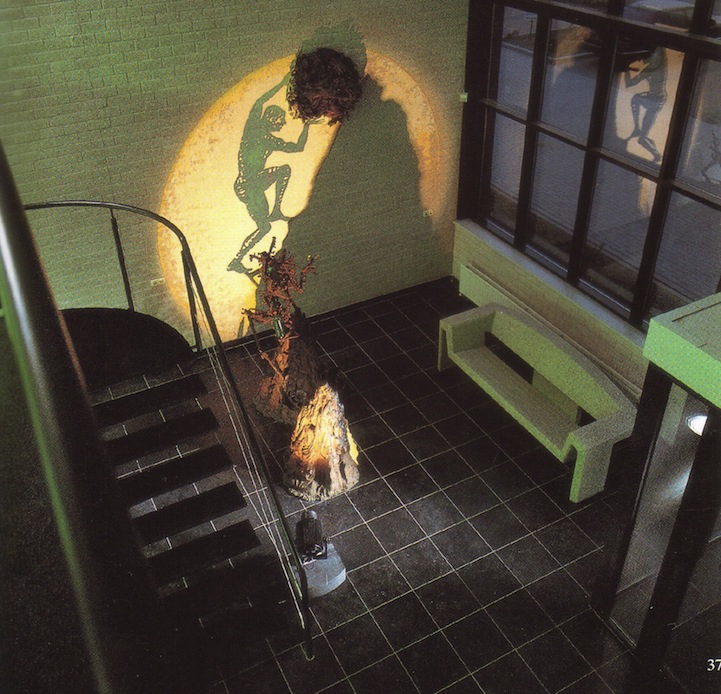