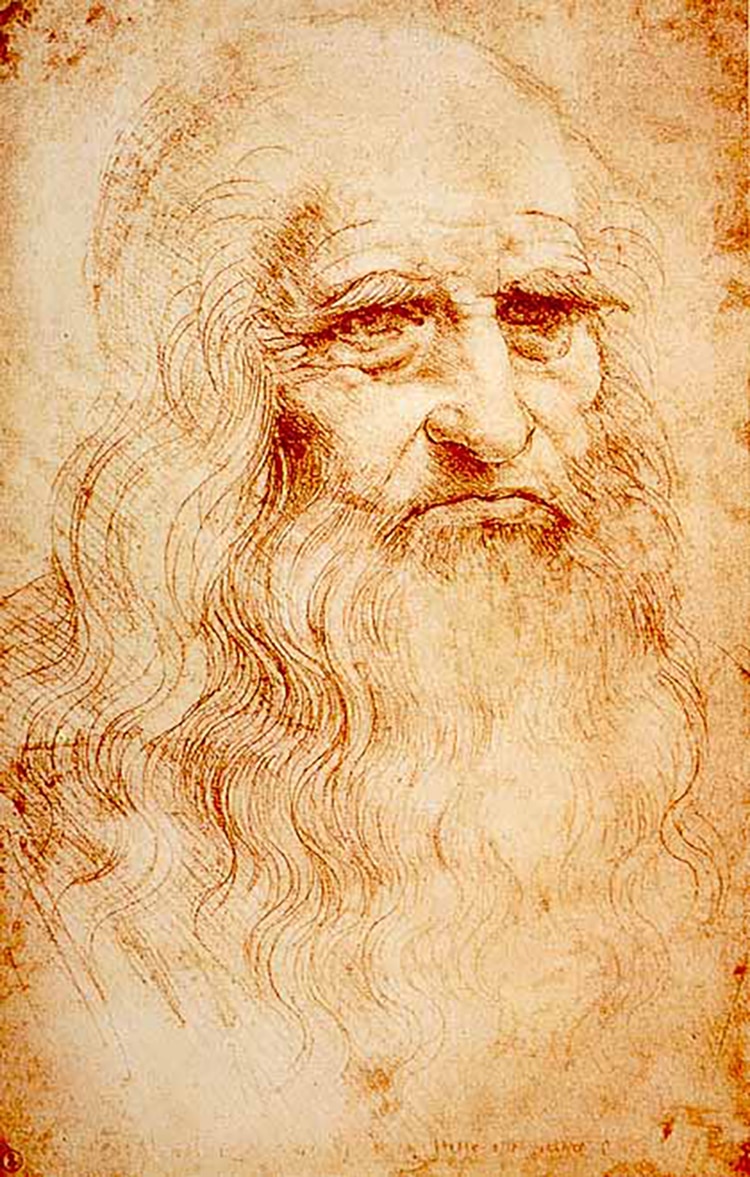 Imagine someone reaching out to tell you that you are related to one of the most famous artists in the world. For 14 people, this strange event actually occurred. Leonardo da Vinci scholars and researchers Alessandro Vezzosi and Agnese Sabato spent years tracking down descendants of the male da Vinci line. Carefully studying the genealogy of the family over more than 600 years, they found and contacted the living relatives of today. Their research, recently published in Human Evolution, is aimed at reconstructing the DNA sequence of the artistic legend.

Vezzosi and Sabato began their research in 2016 as part of the The Leonardo Da Vinci DNA Project. Led by physical anthropologists Brunetto Chiarelli and Henry de Lumley, the goal of the project is to reconstruct da Vinci's DNA and gain insight into his genius through examining his genetics for special abilities and traits. For Vezzosi, tracking the relatives of the legendary late-Renaissance polymath has been a passion spanning decades. Vezzosi hails from Vinci, Italy, near Leonardo's birthplace. He has been tracking the da Vinci family tree since the 1970s, and collaborating with Sabato since the 1990s.

These decades of effort have been aided by modern technology. The family tree begins with Michele da Vinci, who was born in 1331 and takes his name from the town of Vinci. Leonardo is a direct male-line descendent of Michele. While born out of wedlock in 1452, Leonardo's father Ser Piero had as many as 22 children who inherited his genetic material. As Leonardo himself never had children, it is the male-line descendants of his father who still carry the relevant Y-chromosome DNA.

The researchers followed this Y chromosome over 25 generations to find the 14 male-line living relatives of Leonardo. By using historical records, they were able to discover these long-ago family ties. Only one of the 14 relatives had previously known they were related to da Vinci, although some still use the last name or live near Vinci itself. One descendent, Geovanni Vinci, is an artist. He seemed amused by the connection, telling Smithsonian Magazine, “Maybe for some of my work, Leonardo turned in his grave…but for the rest I hope he is proud.”

Now that the male-line relatives of the Mona Lisa‘s author have been found, their DNA will be collected and sequenced. The researchers hope to use cutting-edge tools to retroactively construct Leonardo's sequence. While the DNA might shed light on his extraordinary artistic and scientific prowess, it also could confirm once and for all the true identity of the body believed to be Leonardo's. These exciting developments—made possible by hard work and modern science—offer new methods for learning about luminaries of the past. 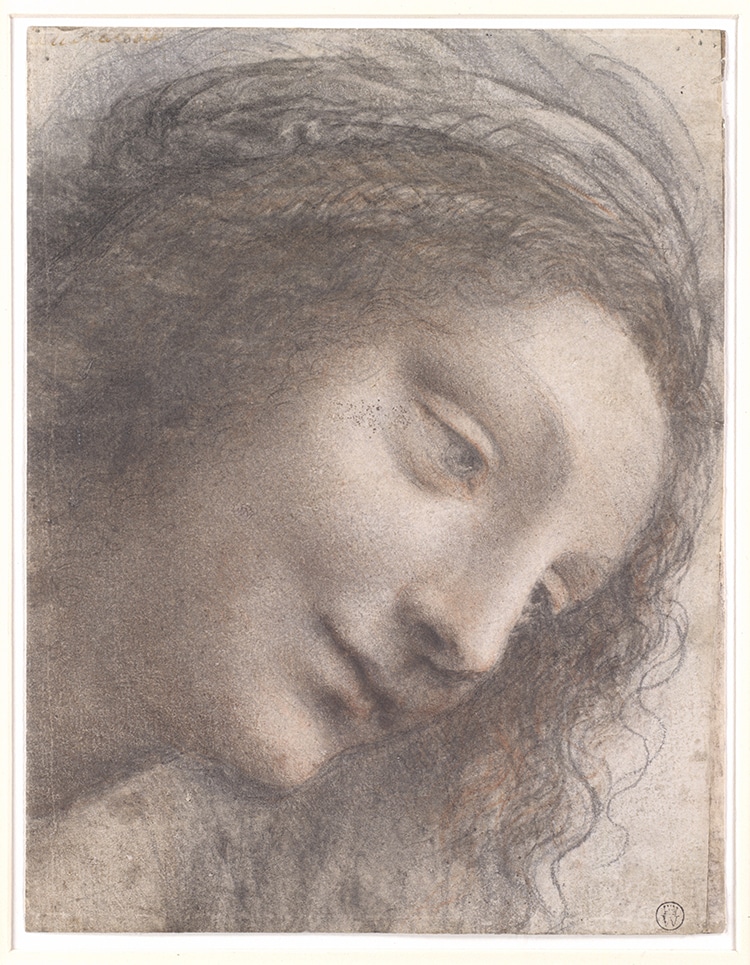 “The Head of the Virgin in Three-Quarter View Facing Right,” by Leonardo da Vinci, 1510-13. (Photo: The Metropolitan Museum of Art, Public domain)

Most of the relatives had no idea of their connection, but some still live near Vinci, Italy. 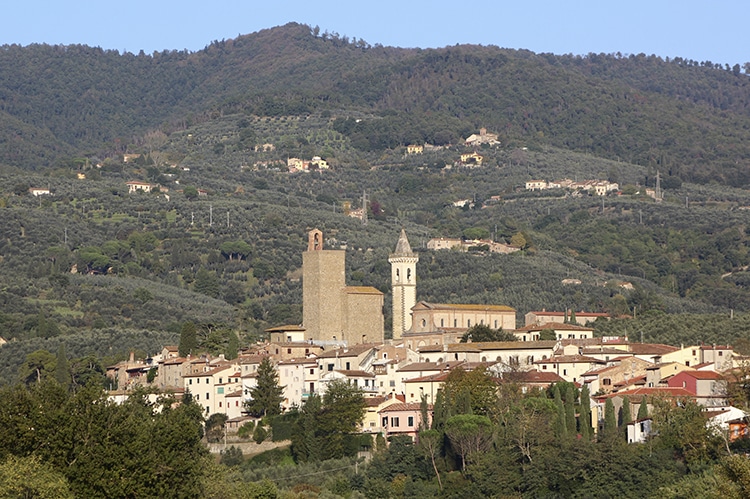