Adorable Dogs Are Suiting Up Like Presidential Politicians for Election Day 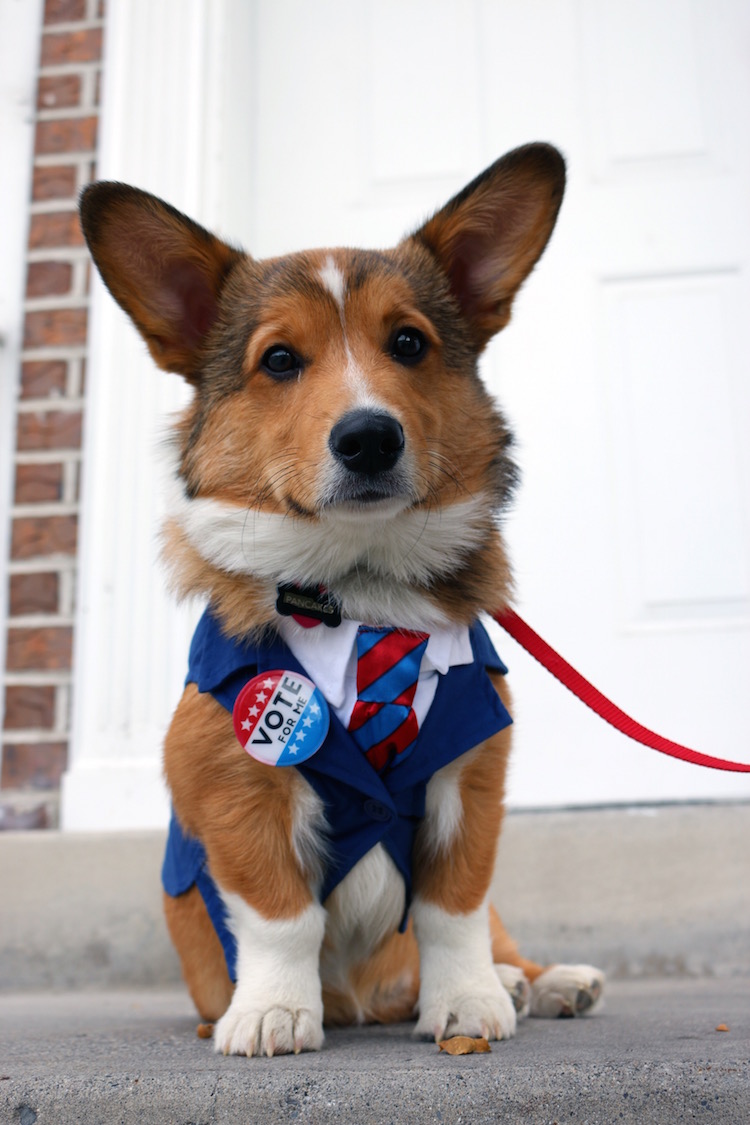 Election Day is right around the corner (November 8th) and if you're still unsure of who you're going to vote for, there may be a new Third Party that's right for you and our nation: Dogs For President. Proud humans are sharing photos of their stately dogs online, as if they were campaign posters…and these dogs mean business. Many are dressed in red and blue ties, white collared button downs, and suits proudly adorned with “Vote for Me” buttons, while other dogs choose to show their support with general “Dog for President” pins.Reddit has become a popular forum for canine candidate selections. “I know how I'll be voting in a few weeks: my corgi Pancakes for president,” wrote Redditor klundtasaur. In a quick response, Redditor bojangles001 wrote “Don't vote Corgi, vote Dachshund! He is a good boy” and shared a photo of the Dachsund representative. There are many other furry friends with their eyes on the presidential prize, including the Pitbull, Boston Terrier, German Shorthaired Pointer, and Husky nominees. Like any election, arguments between voters have arisen—particularly about whose policies on face-licking, brands of dog treats, and bathroom clean-up will be best for our country.

We have some good candidates this year, folks. Scroll down to familiarize yourself with each dog's profiles before November 8th…and remember, Vote for Dog! 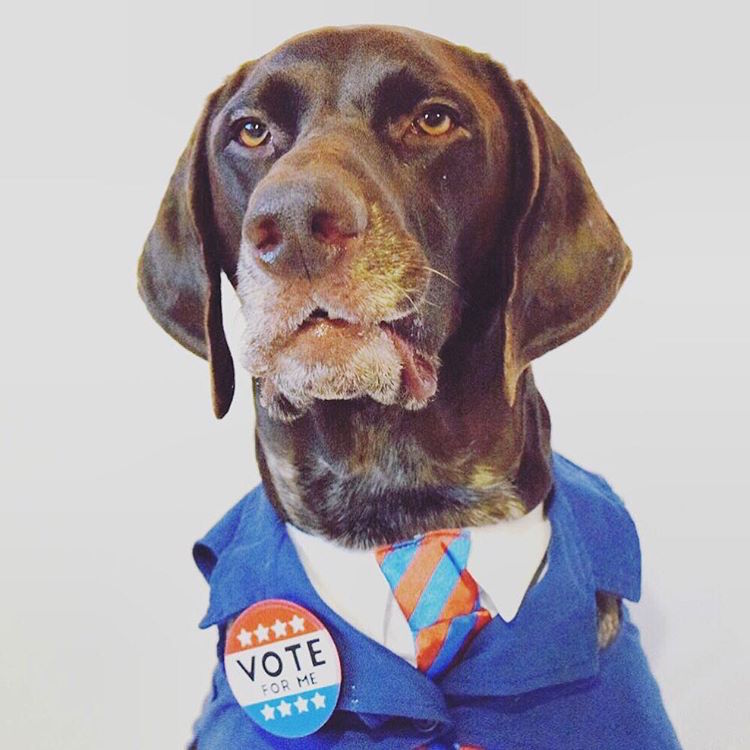 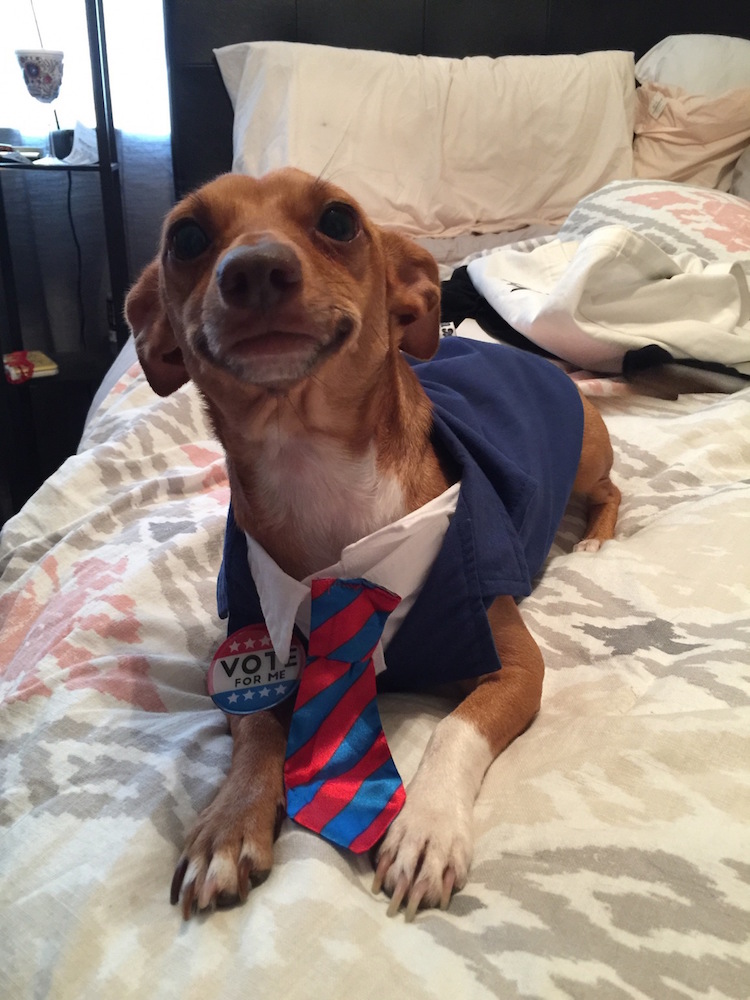 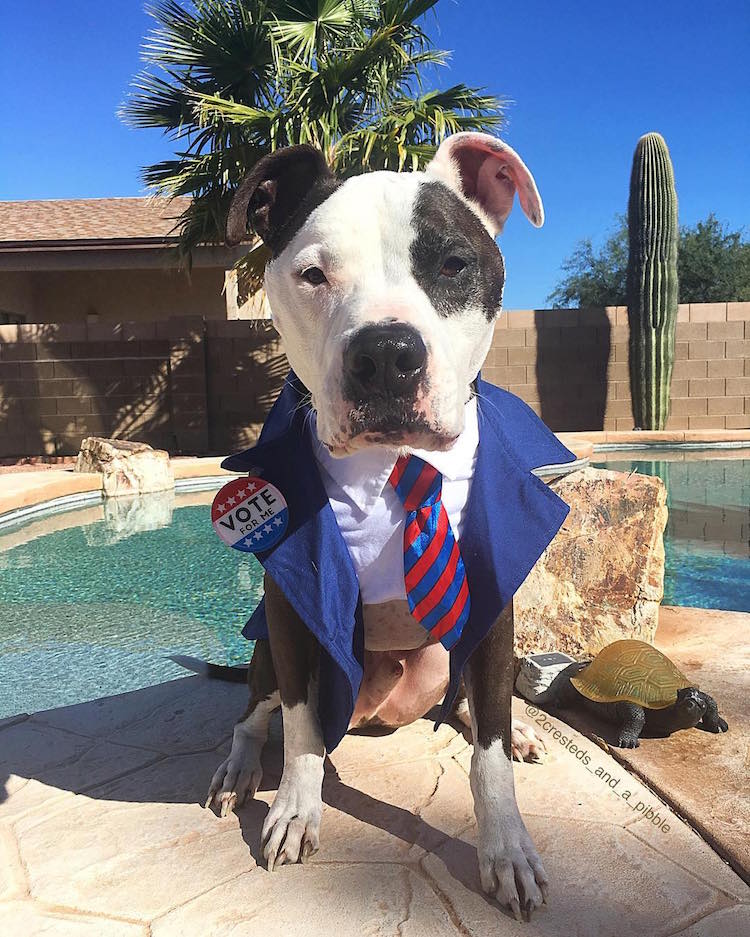 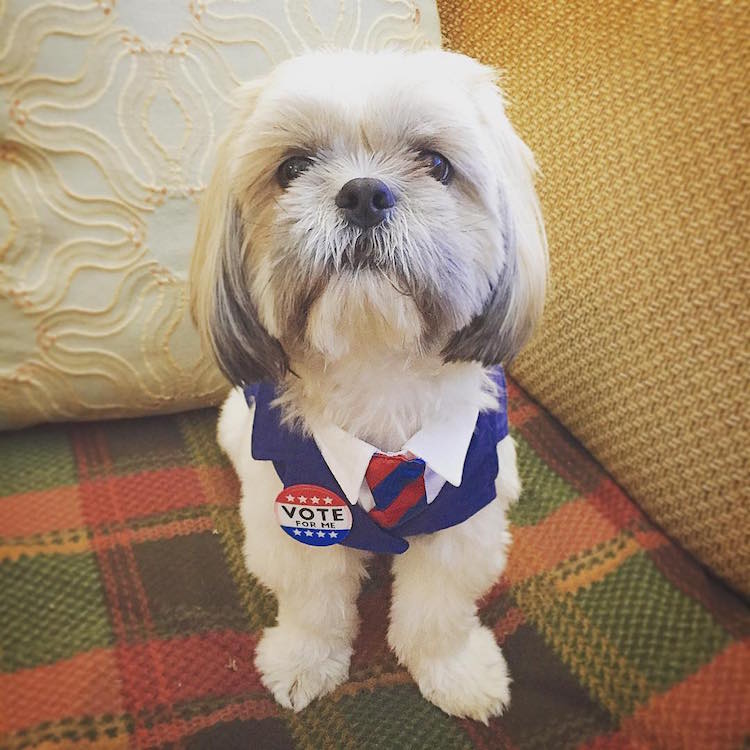 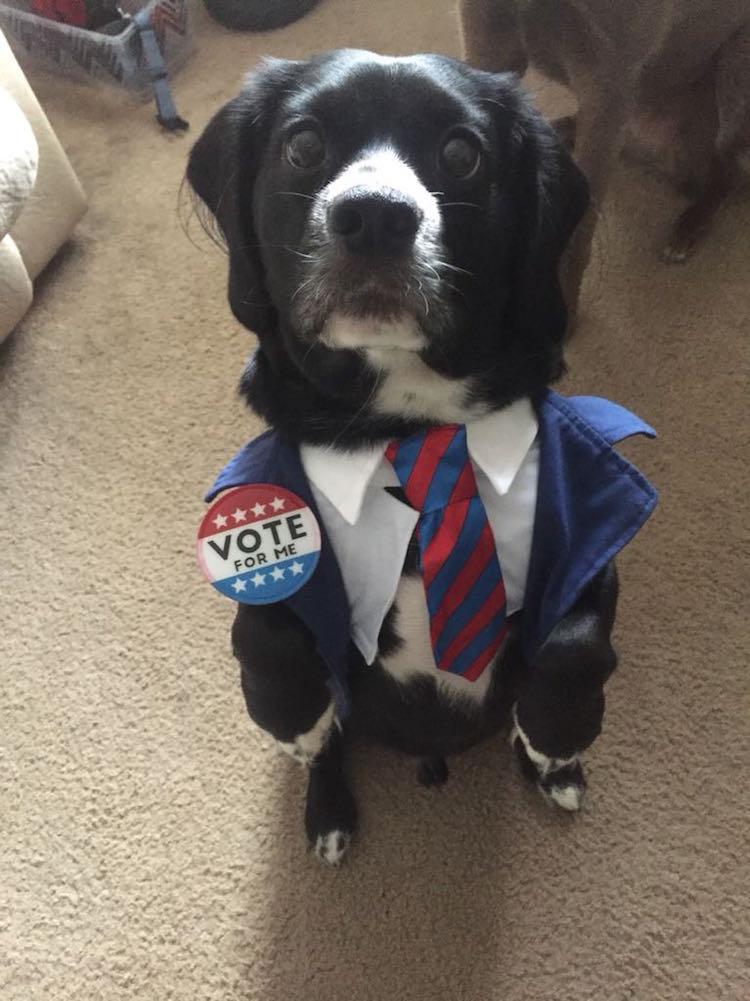 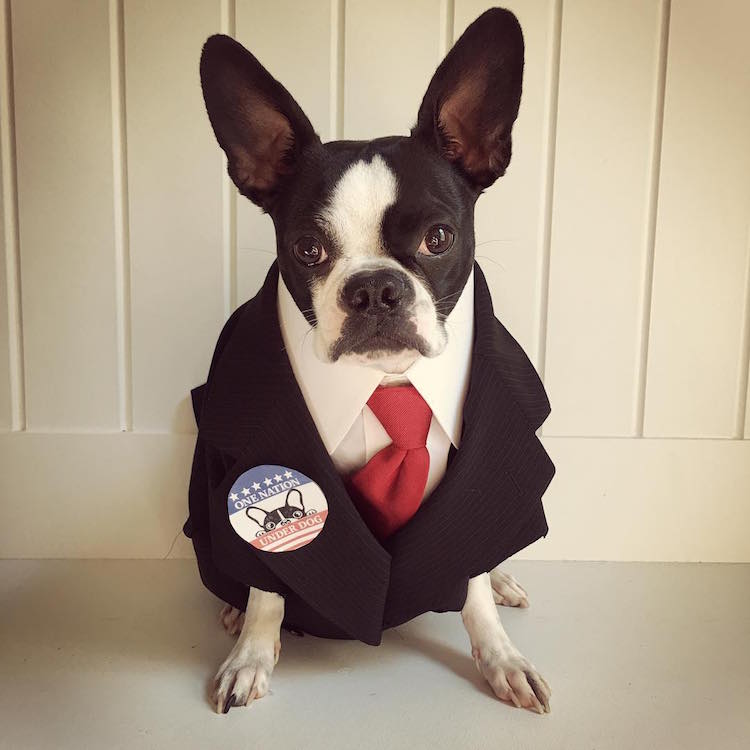 Don't forget to exercise your right to vote on November 8th!