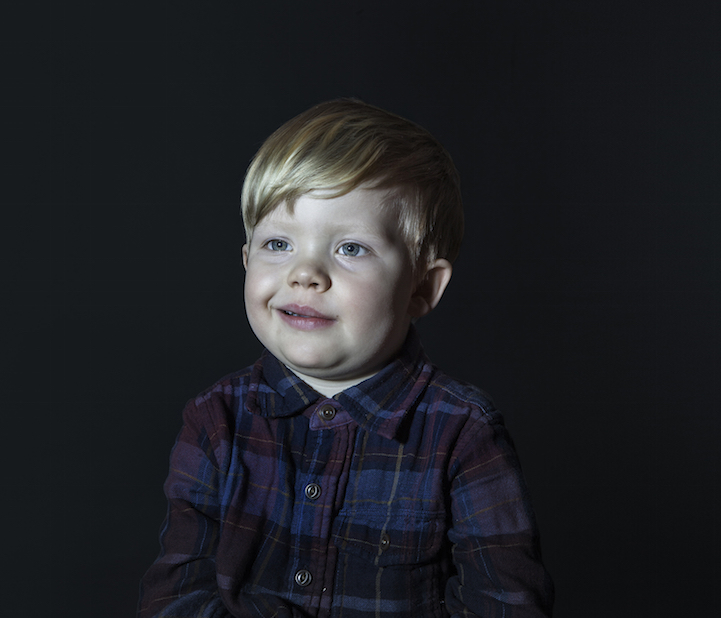 How do you relax after a long day? If you're like many people, then you might watch television to unwind. Brooklyn-based photographer Donna Stevens created a fascinating series that shows just how engrossing this activity is, specifically with children. The project is called Idiot Box, and it features dramatic portraits of youngsters staring blankly at a television positioned in the distance.

Stevens' photos aren't trying to be hyperbolic. The relationship between children and screens is very involved. In 2013, TIME shared that kids watch a full-time job's worth of TV each week. Idiot Box pictures were shot while children watched the television, and it gives an authentic look at glazed-over eyes and crookedly-amused smiles.

To the viewer, the photographer's images might be unsettling. This uncomfortable feeling seems to touch on what the series is all about. “TV is just one of the many ever present black mirrors through which we mediate our lives today,” Stevens writes on her website. She goes on to muse, “Should we exhibit more caution about the role of technology in our children's lives? Is our techno-paranoia warranted?” Whatever your viewpoint may be, it's hard to deny that here, television has transported these kids to a whole different world. 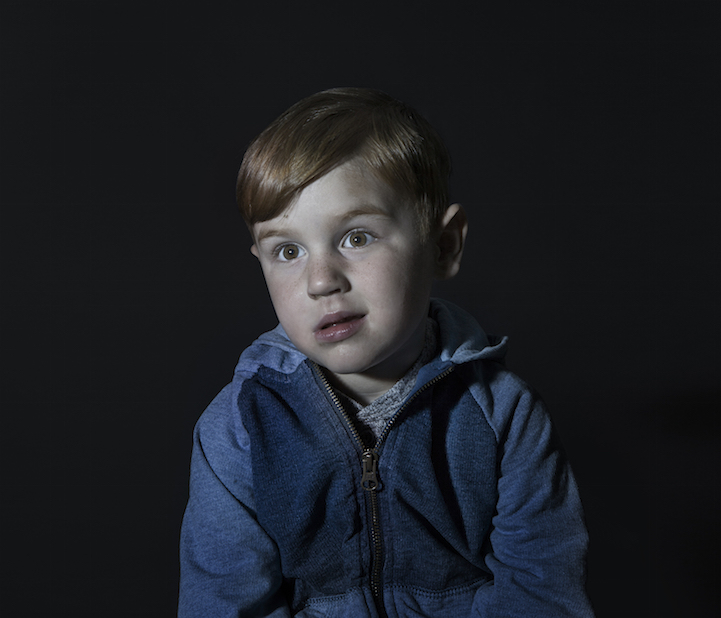 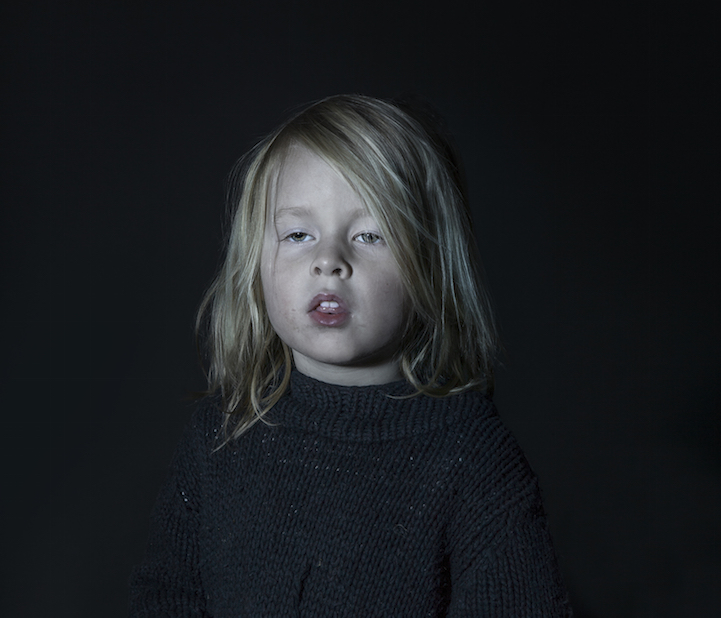 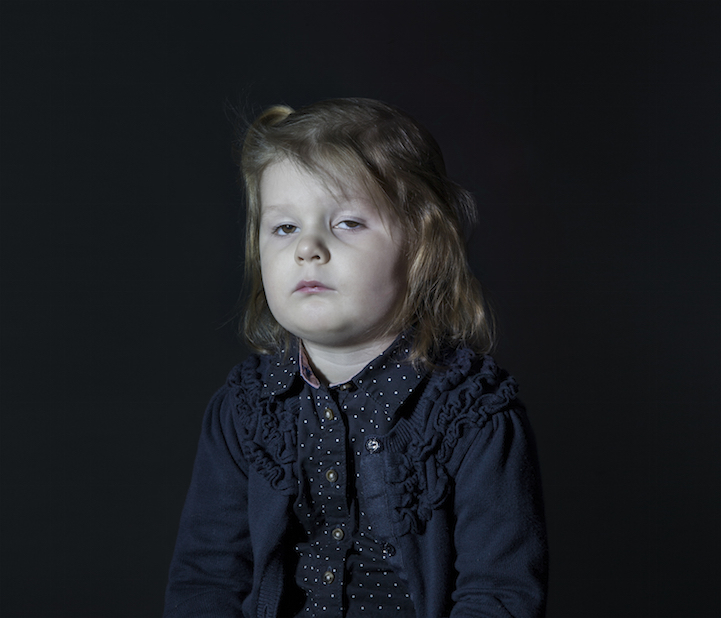 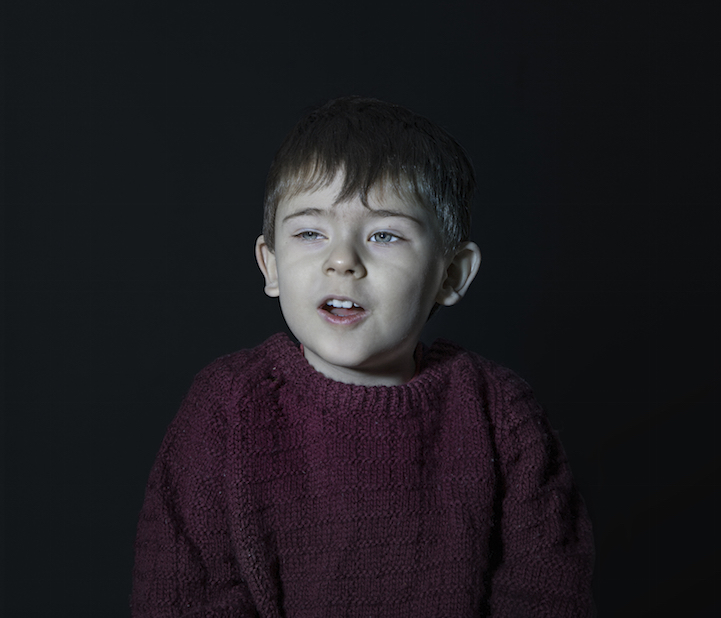 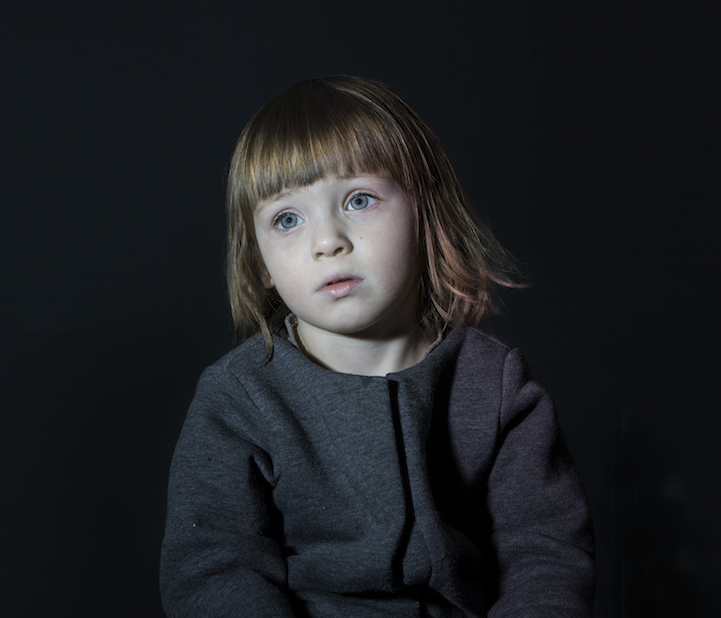