Two Cats Born Without Eyelids Are Happy, Healed, and Looking for a New Home 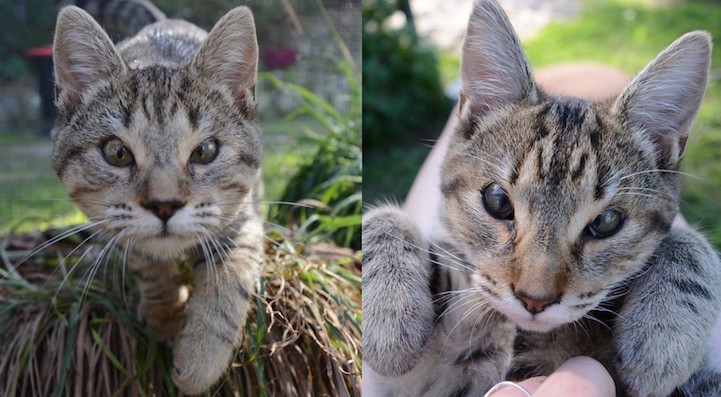 At only five weeks old, kitten siblings Felix and Dora were found wandering along the side of the road in the Blue Mountains of New South Wales, Australia. A compassionate couple rescued them, but soon realized that there was something unusual about the kittens' eyes. They didn't have eyelids! With the help of their local RSPCA (NSW), it was confirmed that “Dora and Felix were afflicted with a rare and debilitating eye condition.” According to Patrick Jones of RSPCA, who authors a blog called Portraits of an Animal Shelter, “without corrective surgery, the kittens were likely to go blind within a year.”

The animal shelter waited until the kittens were six months stronger before sending them to surgery at the Eye Clinic for Animals in Sydney. After eight intensive hours, Dora and Felix emerged successfully with eyelids to call their own! Dr. Cameron Whittaker, the veterinarian who worked with the kittens, had taken tissue from their lips to craft the eyelids. As a result, the kittens' sight was saved.

Despite a grueling beginning, Dora and Felix are happy, affectionate kittens and nine months old now. Jones describes on his blog how each of the cats have their own loving personalities. “Dora is living life boldly, and with her newly grafted eyelids, can better see the smiles she puts on the faces of everyone she meets. Felix continues to make mischief and demand cuddles from all he meets. With a purr as loud as a lion's, Felix is devoted and demonstrative in his love.” These sweet kitties have their sight again and they have each other. Now all they need is a loving home! 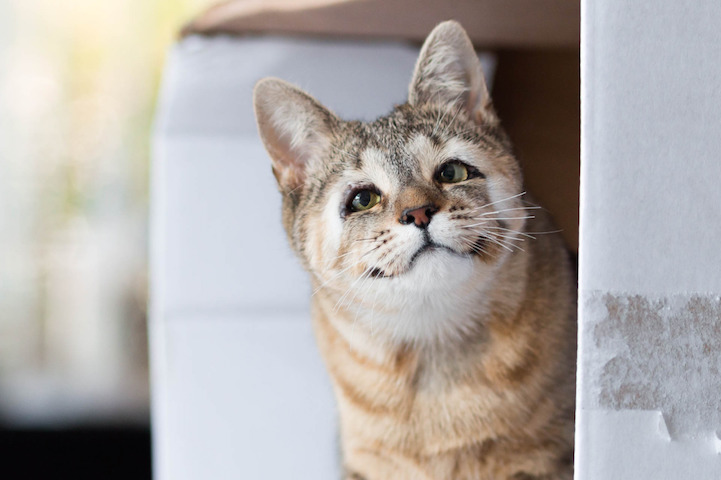 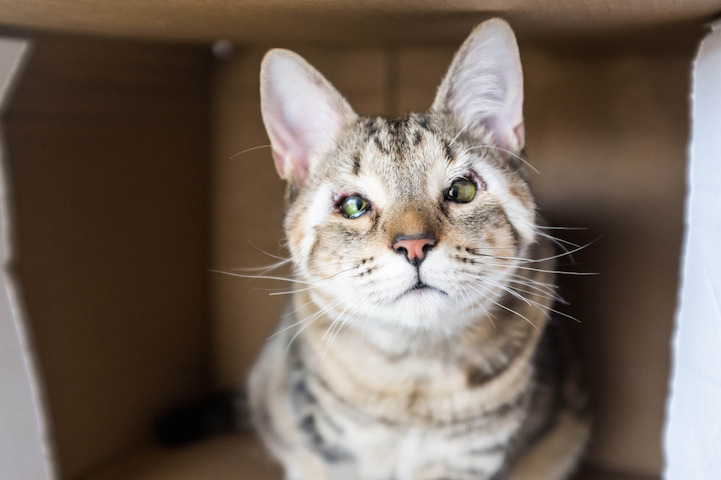 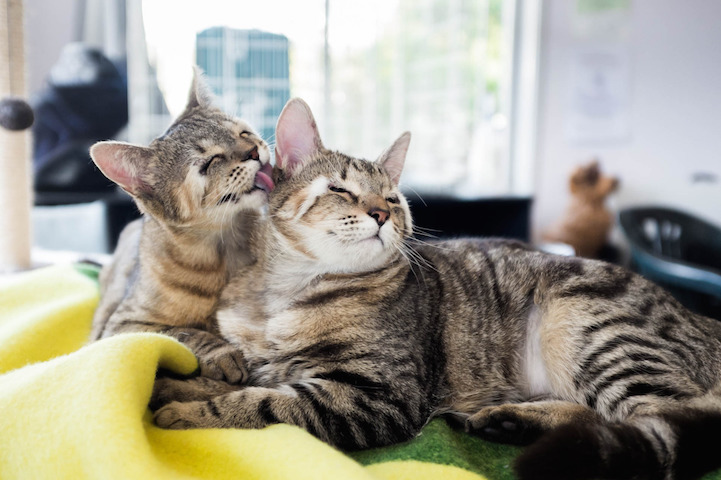 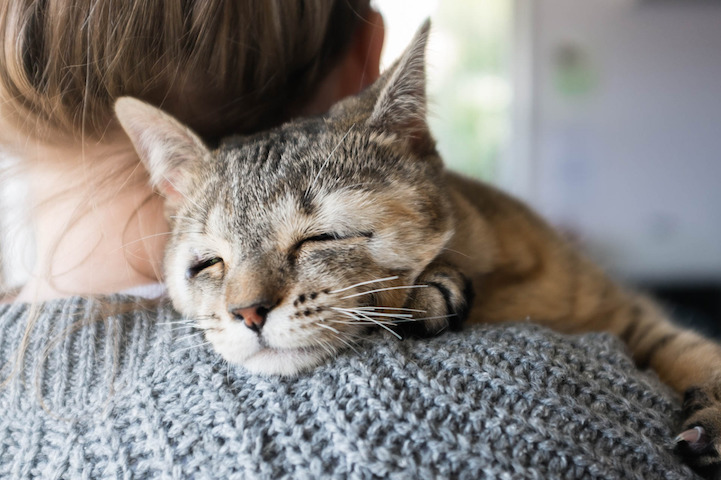 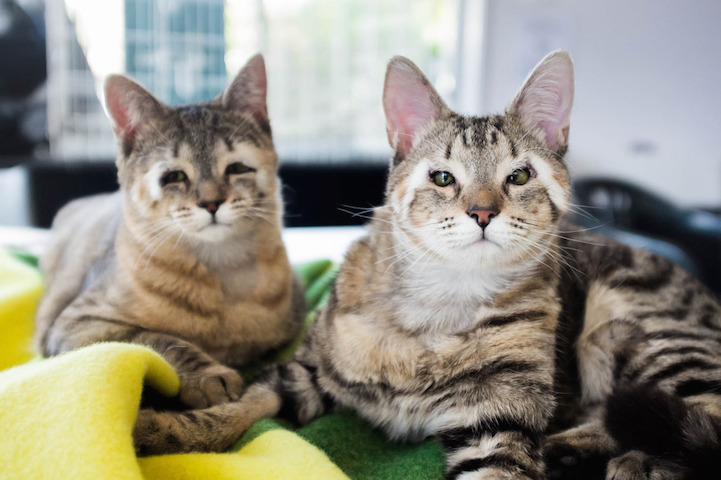 All images via Patrick Jones unless otherwise stated.