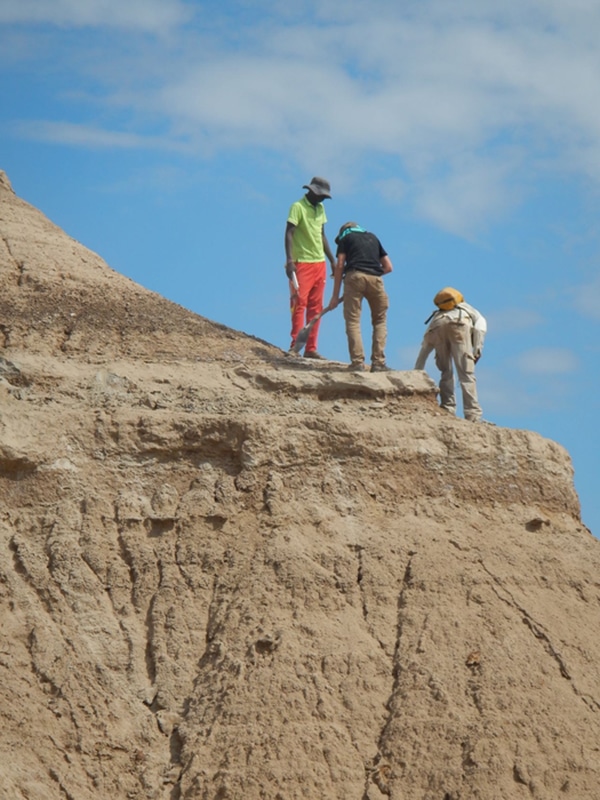 How old is our human species? This question is a tricky one. Our genus Homo evolved from the more ancient Australopithecus around 2.8 million years ago. Scientists examining fossils believe modern humans—scientifically known as Homo sapiens—only emerged around 300,000 years ago. They continue to learn more about this process by examining the fossil record. A new study published in Nature is an example of such continuing study. Researchers discovered the Omo I remains—the earliest Homo sapien fossils in eastern Africa—are actually at least 33,000 years older than previously thought.

The Omo I fossils were discovered in the late 1960s in Omo National Park in Ethiopia. While not a full skeleton, the remains are those of a Homo sapien with many modern traits. The area where they were discovered is within the East African Rift valley, an area of ancient volcanic activity. The bones themselves were layered between solidified volcanic ash which has created beautiful rock ridges within the park. Since their discovery, the Omo I bones have been widely studied. Scientists dated the remains to 197,000 years old, which for a time made them the oldest known Homo sapien fossils.

A team of researchers are in the midst of conducting a four-year project under Professor Clive Oppenheimer to date the volcanic eruptions in the late Middle Pleistocene (the emergent period of modern humans). This is done by grinding down volcanic stone and analyzing the mineral content for its chemical signature. This testing led to a surprising discovery. The volcanic stone, or pumice, found above Omo I came from an eruption of the Shala volcano about 230,000 years ago. This means the fossilized bones are themselves actually at least 230,000 years old.

Study author Dr. Céline Vidal from Cambridge University commented, “We can only date humanity based on the fossils that we have, so it’s impossible to say that this is the definitive age of our species…The study of human evolution is always in motion: boundaries and timelines change as our understanding improves. But these fossils show just how resilient humans are: that we survived, thrived and migrated in an area that was so prone to natural disasters.”

The Omo I bones are currently thought to be the oldest in eastern Africa, and they appear to show a Homo sapien with more “modern” features. Older bones dating to around 315,000 years ago have been discovered in Morocco; however, these are thought to show an earlier evolutionary example of a Homo sapien.

“Our forensic approach provides a new minimum age for Homo sapiens in eastern Africa, but the challenge still remains to provide a cap, a maximum age, for their emergence, which is widely believed to have taken place in this region,” says paper co-author Professor Christine Lane of the Cambridge Tephra Laboratory. “It’s possible that new finds and new studies may extend the age of our species even further back in time.”

A new study published in Nature has established that Homo sapiens in eastern Africa date back at least 230,000 years. 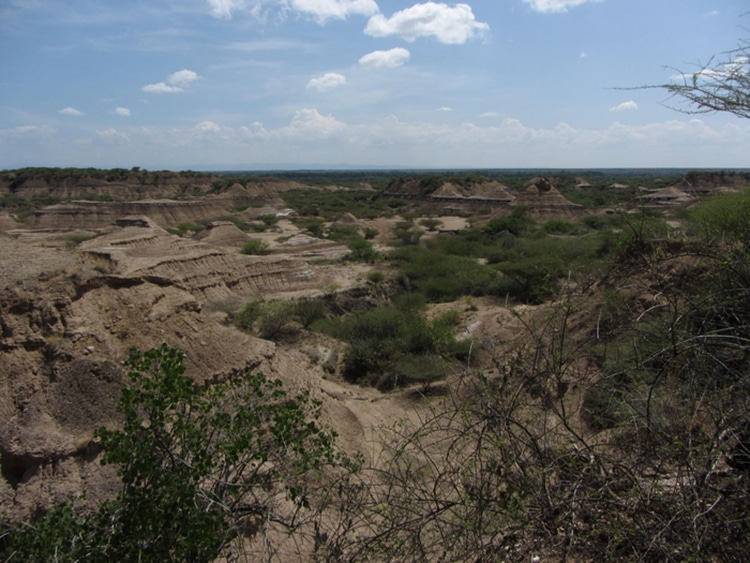 By dating volcanic rock from ancient eruptions which was found above the fossil, scientists discovered the bones are older than previously thought. 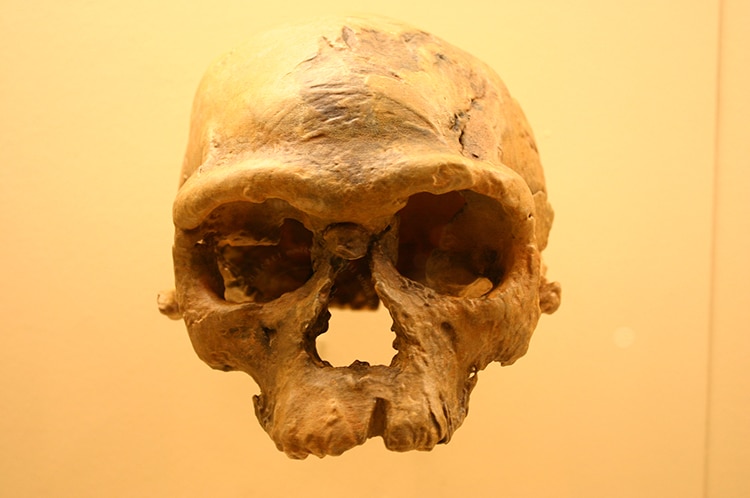 The bones display certain modern features and are the oldest in eastern Africa.