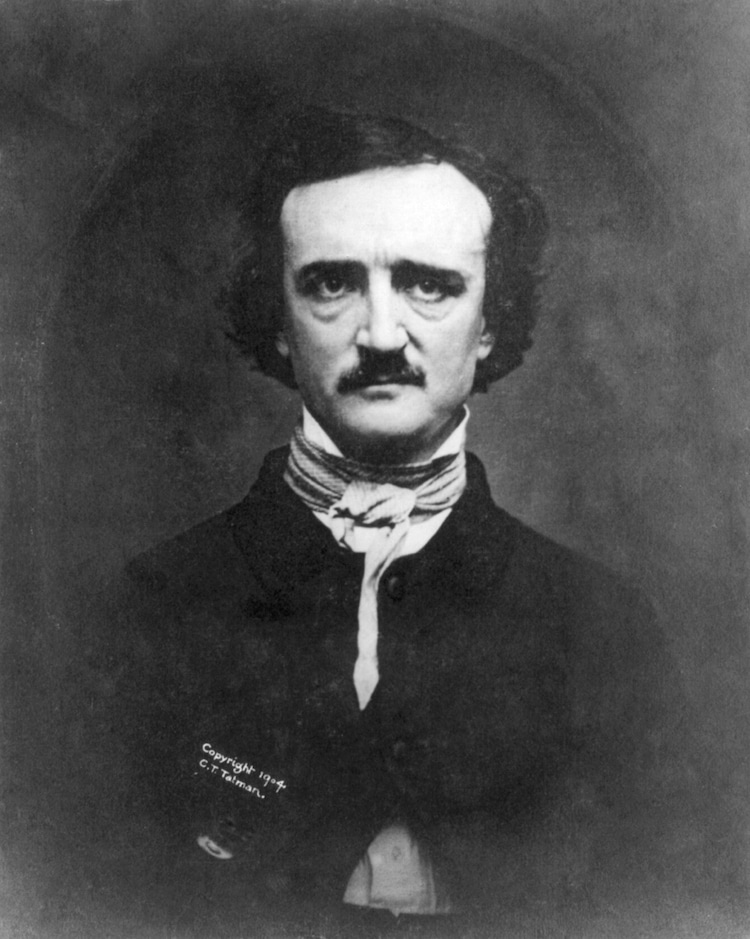 No writer has captivated imaginations quite like Edgar Allan Poe. Living and working in 19th-century America, the pioneering poet made a name for himself with his haunting writing style and morbid motifs. While you're likely familiar with his memorable work, you may not know much about the man behind the macabre.

Here, we present some fascinating facts about the curious figure, including his tragic toddlerhood, mysterious death, and undying love for his craft. After all, “literature,” he said, “is the most noble of professions. In fact, it is about the only one fit for a man. For my own part, there is no seducing me from the path.”

At just three years old, he was orphaned. 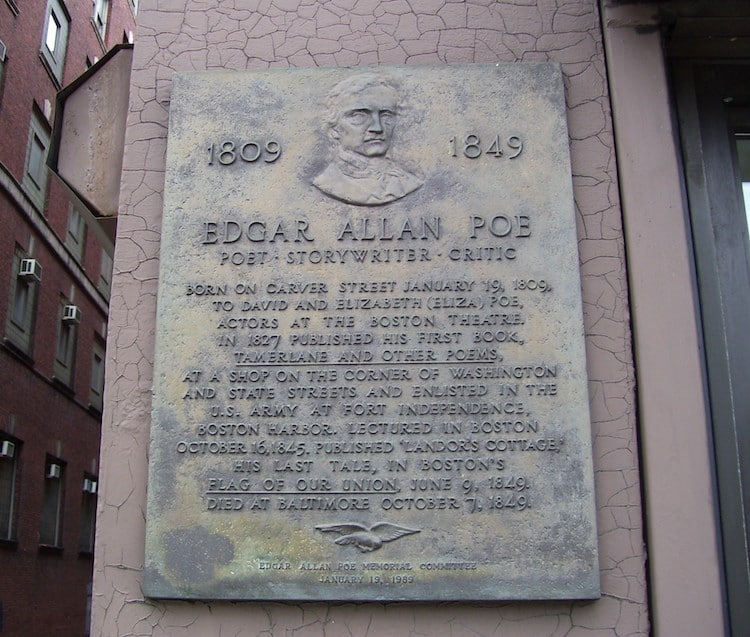 In 1809, Edgar Poe was born in Boston to actors Eliza and David Poe. Following the birth of their son, the relationship of the couple—who married just six months after the death of 18-year-old Eliza's first husband—was rocky. Jealous of his wife's success in the theatre, David developed an unhealthy relationship with alcohol. After a tumultuous few months, the Poe patriarch abandoned both his career and his family when Edgar was just one year old.

Unfortunately, Edgar's bad luck did not end there. In 1811, at the age of 24, his mother died from tuberculosis. While his father's fate was unknown, this effectively left Edgar—who was just one month shy of his third birthday—an orphan. Fortunately, however, he was taken in by John Allan, a Virginia-based merchant, and his family. Though the Allans technically fostered, not adopted, the young boy, they changed his name to “Edgar Allan Poe.”

His most well-known poem, The Raven, saw instant success. 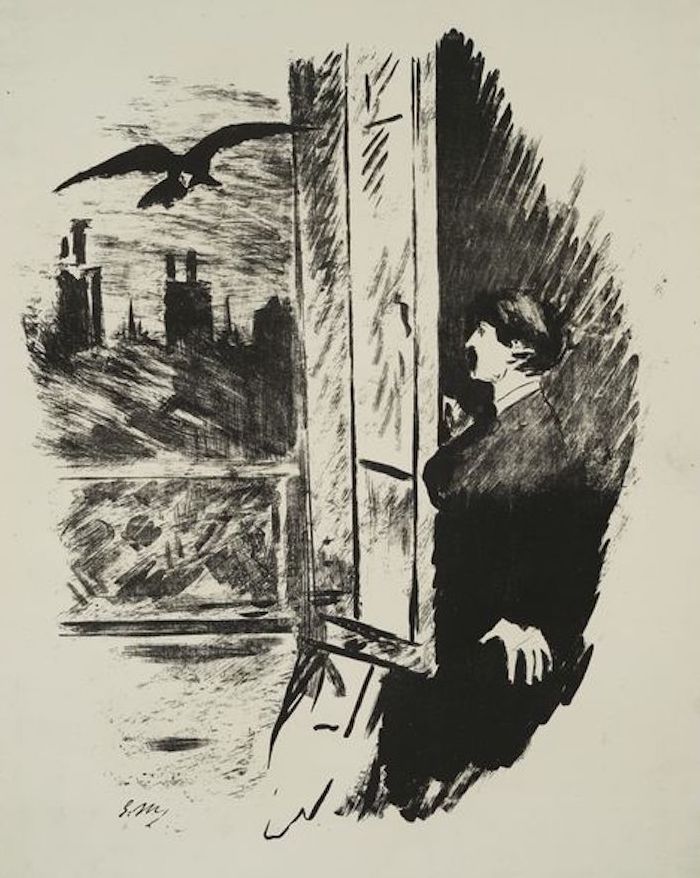 While Poe's new moniker would remain his legal name for life, he adopted different pseudonyms in 1827. When he joined the military, for example, he assumed the name “Edgar A. Perry;” when he worked as a newspaper writer, he wrote under the name “Henri Le Rennet;” and, when he published his first book, Tamerlane and Other Poems, he credited it only to “a Bostonian.”

When he began seriously pursuing the job of a writer in the 1930s and 40s, however, Poe opted to use his real name. During this time, he became known for his literary criticism, which was issued in various journals and periodicals. Most importantly, he became famous for his narrative poetry, like The Raven, a piece published in the New York Evening Mirror.

Aiming to craft “a poem that should suit at once the popular and the critical taste,” Poe wrote The Raven in 1845. This dark tale tells the story of a student mourning his lover. As he laments her loss, he is confronted by a talking raven, whose repeated use of the word “nevermore” slowly drives him mad.

The Raven was neither the first nor the last time that Poe would write about the loss of a young lover. In fact, this motif is present in many of his most well-known works, including Lenore, which tells the story of “the queenliest dead that ever died so young,” and Annabel Lee, a poem believed to have been inspired by Poe's real-life bride.

He married his 13-year-old cousin. 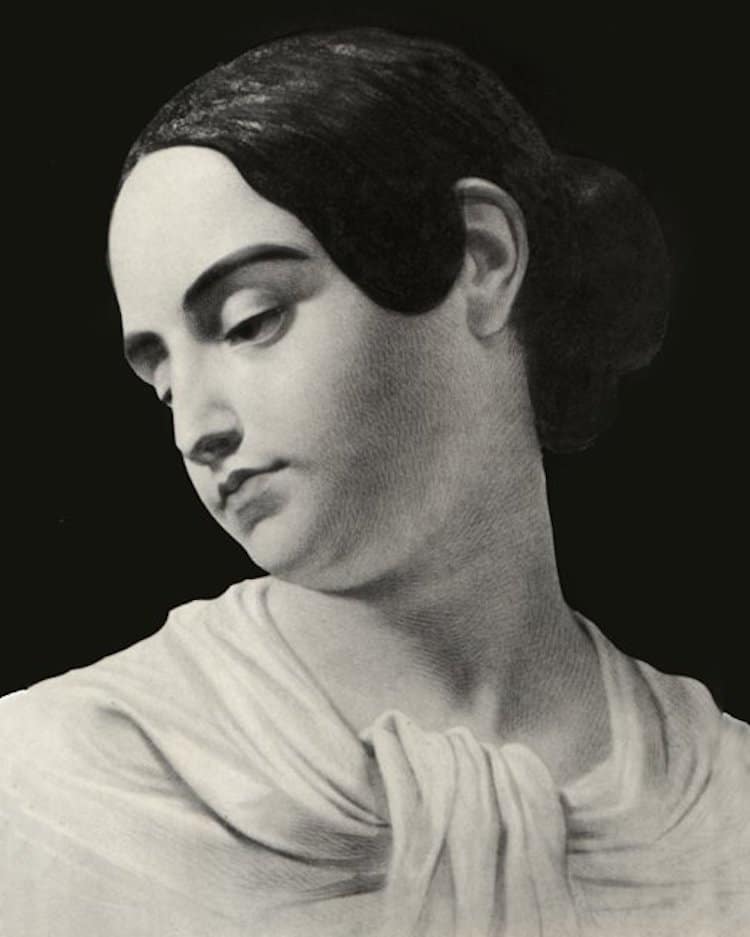 In 1829, Poe met seven-year-old Virginia Clemm, his first cousin on his mother's side. After living with the child's family for nearly six years, Poe asked her mother for permission to marry the young girl, promising to financially support her and her desperately poor family. She agreed, and the 27-year-old wed the 13-year-old the following year. They remained married until Clemm died from tuberculosis 11 years later.

Today, historians are unsure about the romantic extent of their relationship, as many believe that they shared a bond resembling that of a brother and sister. Similarly, there are disagreements about how common such an arrangement was; while some hold that first-cousin-marriages were not unusual during this time, many agree that their age difference would have been considered strange.

The cause of his death is still unknown. 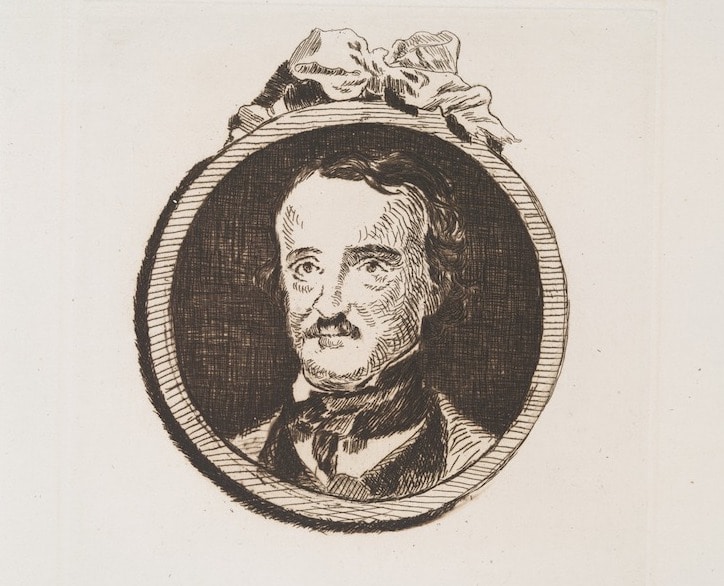 Clemm's illness had a profound effect on Poe. As she grew sicker, he began abusing alcohol. While it was during this time that The Raven made him a household name, he was unable to enjoy and handle his newfound fame—a fact made worse by Clemm's passing just two years after the poem's publication.

Poe's mental state gradually deteriorated. In 1849, a man found him incoherent and half-consciously wandering the streets of Baltimore. Curiously, he appeared to be wearing another person's clothing, and he kept calling out the name “Reynolds.” While the delirious 40-year-old was quickly taken to the hospital, he died the following morning.

What was the cause of death? Today, no one knows. Strangely, all medical records have been lost, and no death certificate appears to be in existence. Together, these factors make his death one of the most mysterious in literary history—and, subsequently, a particularly fitting ending for Poe.

He is celebrated as the first professional American writer.

Today, Poe is celebrated for his distinctive writing style and pioneering approach to poetry and short stories. Though he lived and worked in the United States, his oeuvre is well-known throughout the world; in fact, he is particularly renowned in France, thanks to an extensive translation effort by 19th-century poet Charles Baudelaire.

Of course, Poe is also popular in the United States. After carving out a career as a respected critic and living entirely off of his earnings as a poet and author, he is known today as the country's first professional writer. To Poe, however, it was not a dream of professional success that inspired him to write; it was his love for the practice. “With me poetry has been not a purpose, but a passion,” he wrote in 1845, “and the passions should be held in reverence: they must not — they cannot at will be excited, with an eye to the paltry compensations, or the more paltry commendations, of mankind.”

Romanticism: An Art Movement That Emphasized Emotion and Turned to the Sublime

"Nevermore!" Share
Like My Modern Met on Facebook
Get Our Weekly Newsletter
Become a
My Modern Met Member
As a member, you'll join us in our effort to support the arts.
Become a Member
Explore member benefits
"Nevermore!"