8 Startling Facts About the Troubled Life of Edvard Munch 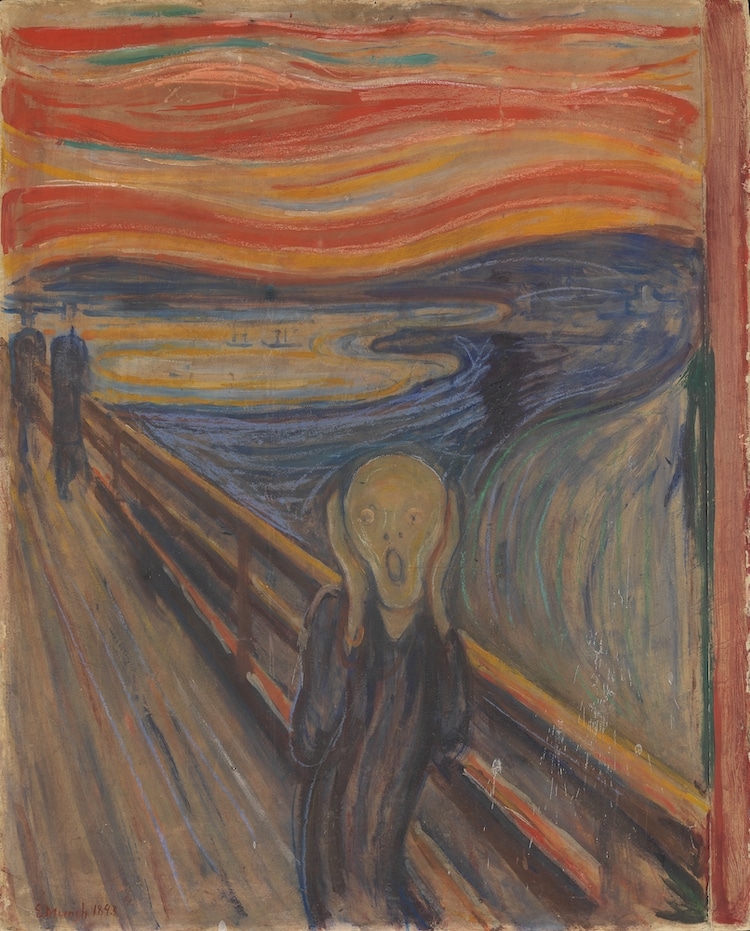 “The Scream” by Edvard Munch, 1893. (Photo: Public domain via Wikipedia)

As a pioneer of Norwegian Expressionism, painter Edvard Munch is known for his deep investigations into the human psyche. His most recognizable artwork, The Scream, remains a touchstone in the history of art. Since its creation in 1893, this painting has remained an iconic commentary on human anguish and suffering, but often people know quite little about its creator.

So who was Edvard Munch and what led him to create such a powerful piece of art? A pioneer in his day, this trailblazing artist was often misunderstood by critics, who were shocked by his dark depictions of life and death. But, as often happens to avant-garde visionaries, Munch won out and by the end of his life he was a celebrated artist.

The Scream continues to stand out in the history of art and Munch's contributions to 20th-century art are much appreciated. But many don't understand the full story behind this Norwegian artist and the reasons that led him to create the breakthrough artwork. From a difficult family history to his own story with mental illness, each event in Munch's life led him to become the creator of one of history's most renowned paintings.

Learn more about the life of Edvard Munch through these surprising facts about the Norwegian artist. 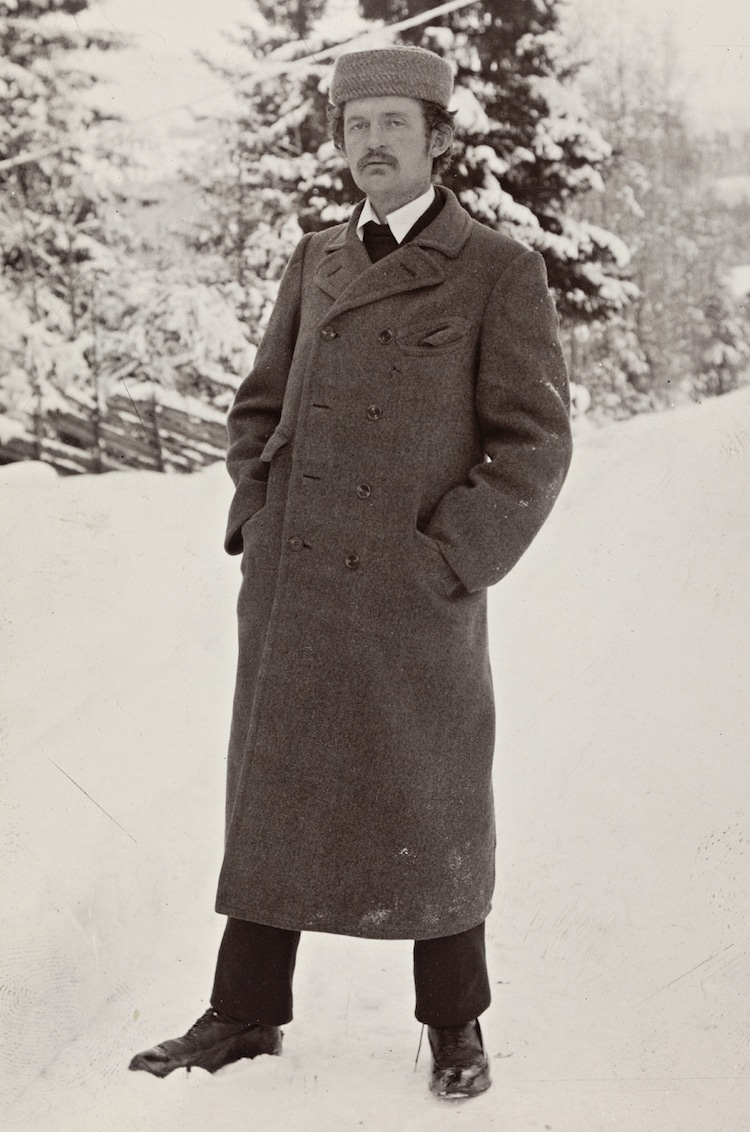 His childhood was plagued by illness

Illness would have a profound effect on Munch’s childhood and this would follow him throughout his life. In fact, he once wrote “Illness, insanity, and death were the black angels that kept watch over my cradle and accompanied me all my life.”

Not only did Munch’s mother and sister both die of tuberculosis—his mother when he was 5 and sister when he was 14—but he was also chronically ill. This kept him out of school and isolated for much of the winter, which is when drawing became an emotional outlet. Additionally, another of his sisters was diagnosed with a mental illness at a young age and his brother died shortly after he was married.

This environment shaped Munch's macabre sensibilities as an adult.

He was greatly influenced by Bohemian culture

While Munch enrolled in a technical school to become an engineer, he abandoned his studies just a year later to become a painter. In 1881, he enrolled in the Royal School of Art and Design in Kristiania (now Oslo), but his art was really shaped by local bohemian culture. Fascinated by these writers and artists, who believed in free love and opposed the standards of bourgeois society, Munch was encouraged to pursue his own style outside of the academic standards. 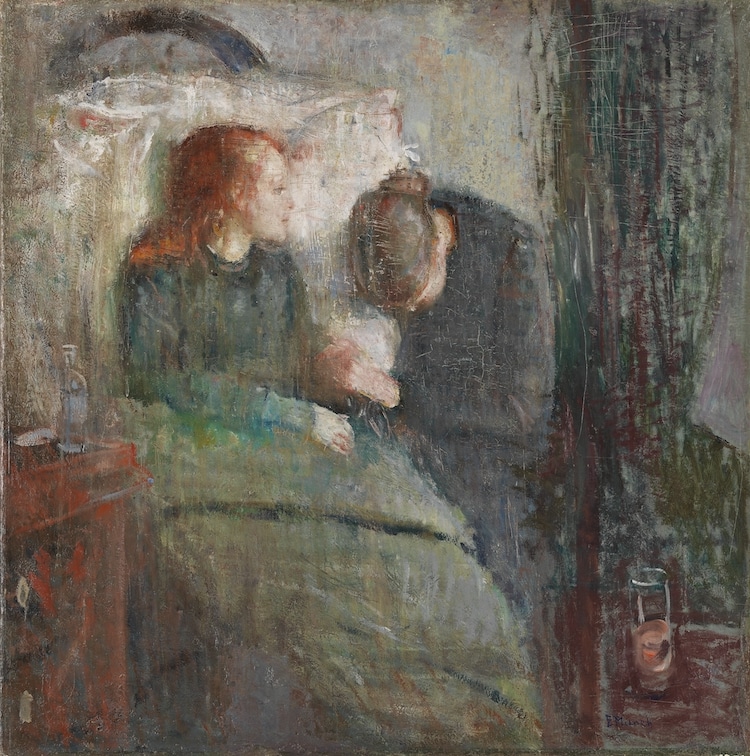 His family didn’t support his art

Munch’s father, Christian Munch, was a doctor and son of a priest. Quite pious in nature, Christian was extremely disappointed by his son’s decision to leave technical school, as he viewed painting as an “unholy” profession. It’s even thought that his father may have confiscated some of Munch’s early nude paintings.

While Munch’s family with uncomfortable with his professional decisions and didn’t agree with the bohemian circles he ran with, he still relied on them for support. Munch's relationship with his father continued to remain tense, however, and was only exacerbated by the subject of his paintings. For instance, his 1886 work The Sick Child, which was based on his sister’s death, was received negatively not only by critics, but also his family.

Later, once his father passed, Munch took on the financial burden of supporting his family, something which weighed heavily on him. 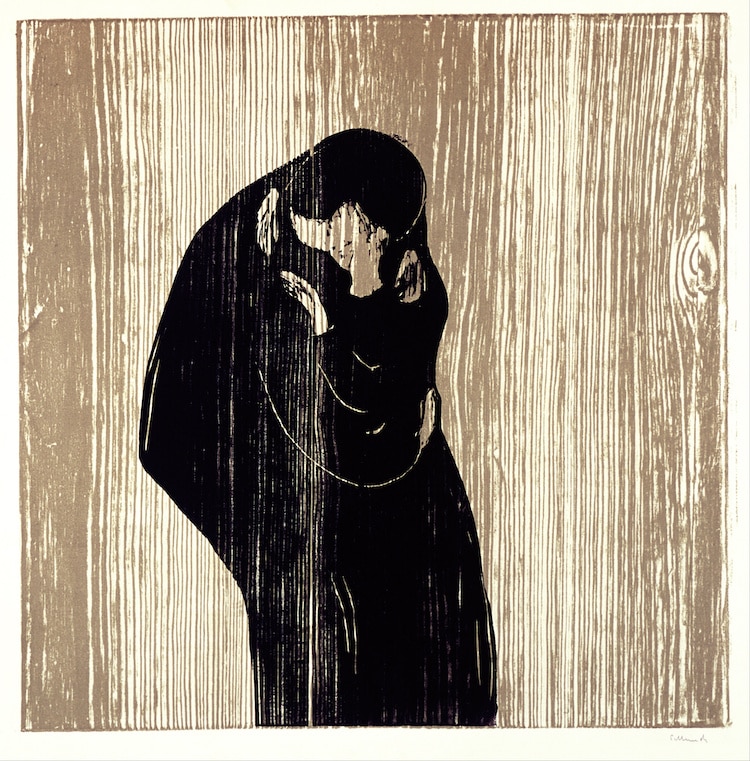 Munch’s art flourished after he began to travel, first to Paris during the 1889 World’s Fair. It was there that he was introduced to the work of three artists who would highly influence his use of color—Paul Gauguin, Vincent van Gogh, and Henri de Toulouse-Lautrec. He would also begin experimenting with printmaking after viewing work by Gauguin and the German artist Max Klinger. Munch’s woodcuts made him a pioneer of Norwegian printmaking.

Munch later moved to Berlin, where he would run with an international circle of creatives. It was while he lived in Berlin that he conceived and sketched the majority of his ideas for The Frieze of Life, which was to be his most significant cycle of artworks. During his time in Berlin, his style also matured and he began the favor compositions that evoked insight into psychological conditions. In fact, it was while in Berlin that Munch created several versions of The Scream. 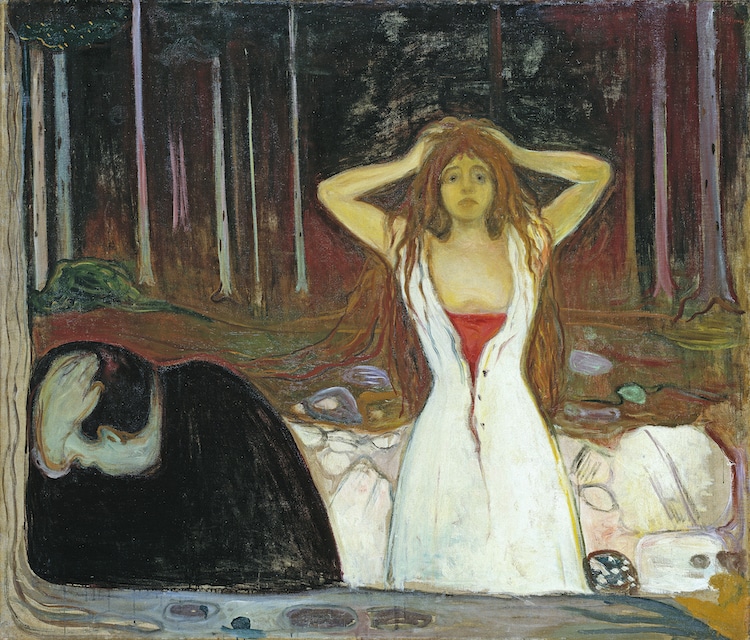 He often painted several versions of the same artwork

Munch has no qualms about reworking the same painting. In fact, for his series The Frieze of Life, he often repainted new versions of paintings that sold. The Scream is part of this series, which discusses universal themes of life, love, and death. It alone exists in numerous versions, including two pastels, two paintings, and numerous lithographs.

The Scream was inspired by a hallucination

Crying out in despair and agony, the figure in Munch’s The Scream has touched a nerve with the public since it was first created in 1893. By depicting a disturbing aspect of the human condition, Munch uses his own pain to connect with others.

In his diary, Munch wrote about his inspiration for the famous painting. “One evening I was walking along a path, the city was on one side and the fjord below. I felt tired and ill. I stopped and looked out over the fjord—the sun was setting, and the clouds turning blood red. I sensed a scream passing through nature; it seemed to me that I heard the scream. I painted this picture, painted the clouds as actual blood. The color shrieked. This became The Scream.” 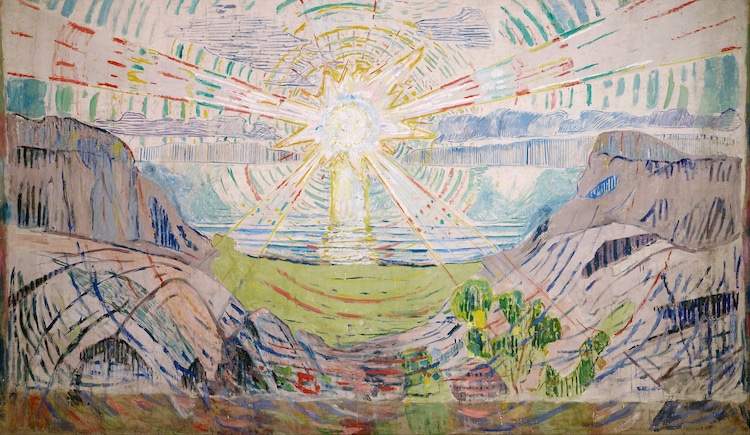 He spent 8 months in a mental health clinic

Given Munch’s tumultuous life and issues, it should come as no surprise that he suffered from mental health issues. In 1908, things came to a head. After suffering from hallucinations, he had a nervous breakdown and enrolled himself in a clinic. He spent 8 months undergoing treatment before being released and returning home.

Upon his release, he resumed painting and his work took on a new tenor. Bright and optimistic, his later paintings were more well-received by the public and museums started purchasing his work. This was Munch’s greatest period of financial success and when he was finally able to provide for his family in the manner that he had always hoped. 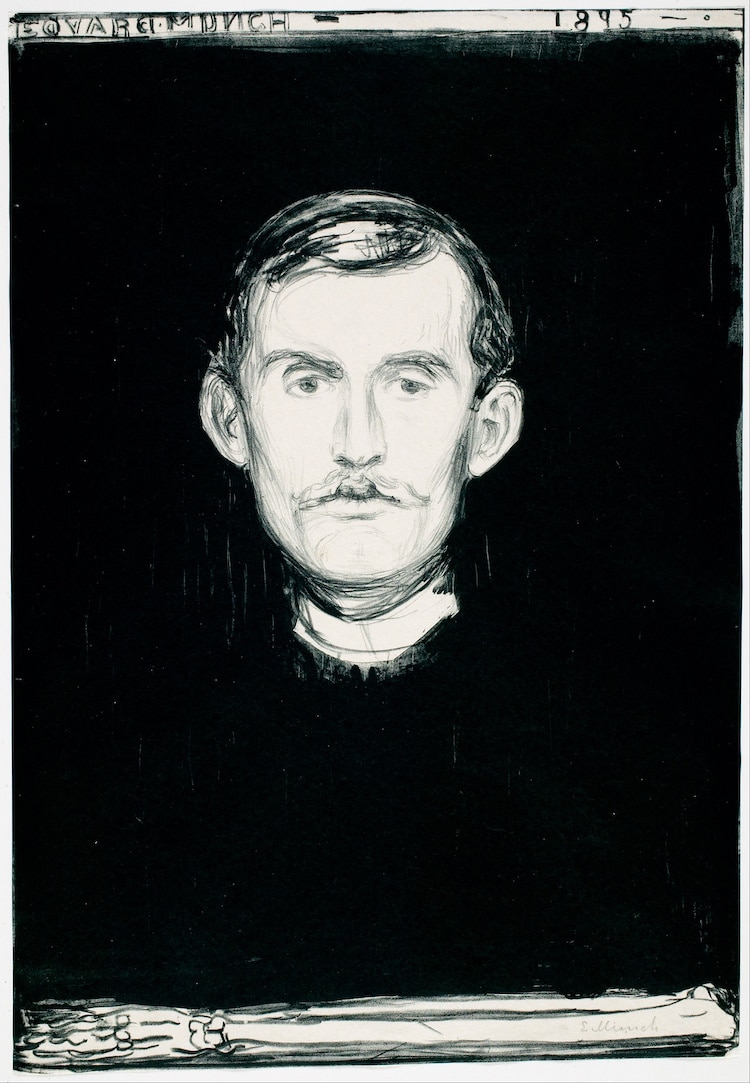 Nazi’s confiscated much of his artwork

Munch’s paintings were labeled as “degenerate art” by the Nazis, who confiscated all 82 of his pieces from German museums. Seventy-one of the paintings were eventually returned to Norway by collectors, while eleven have never been recovered.

Oddly, the Nazi party organized Munch’s funeral—Norway was under Nazi rule at the time of his death in 1944. It was a bizarre twist, which led the public to believe that the artist was a Nazi sympathizer, something that could not be further from the truth.

5 Facts About James McNeill Whistler, an American Artist Who Made “Art for Art’s Sake”