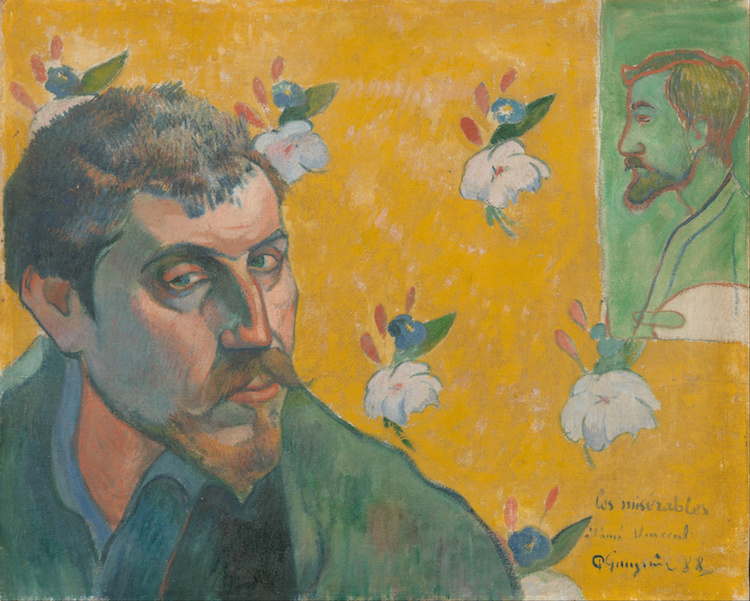 Artist Paul Gauguin is an important figure in modern art. Together with Vincent Van Gogh and Paul Cézanne, the French painter pioneered Post-Impressionism, a movement that emerged in the 1890s.

Like his fellow Post-Impressionists, Gauguin was interested in exploring the mind of the artist. While Van Gogh is known for his brushstrokes and Cézanne is renowned for his compositions, Gauguin is traditionally celebrated for his avant-garde color palette—a bright blend of tones inspired by trips to Tahiti.

While Gauguin's attraction to the tropical island resulted in his celebrated approach to color, it also led to controversy. Here, we take a look at the artist's unconventional life, exploring its influence on his art and understanding why his legacy is contested today.

Paul Gauguin was born in Paris, France, in 1848. When he was just one-and-a-half-years old, his family—comprising a French father, Peruvian mother, and older sister—moved to Lima. Surrounded by Pre-Columbian pottery and beautiful scenery, it is here that he developed his affinity for both art and travel. 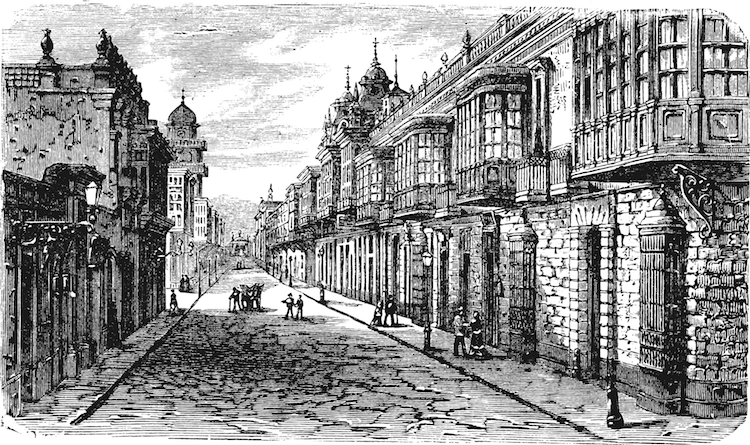 Lima, Peru in the 1800s Photo: Morphart Creation via Shutterstock)

By the time he reached adulthood, Gauguin was nearly nomadic. After a stint in India and the Black Sea while serving in the French navy, he returned to Paris in 1871, where he worked as a stockbroker for over 10 years. During this period, he met Impressionist painter Camille Pissarro and began painting scenes from the French capital.

In 1884, he moved to Copenhagen with his Danish wife Mette and their five children: Émile, Aline, Clovis, Jean René, and Paul-Rollon. However, just one year later, he and his wife decided he should return to Paris alone to pursue a career as a painter. 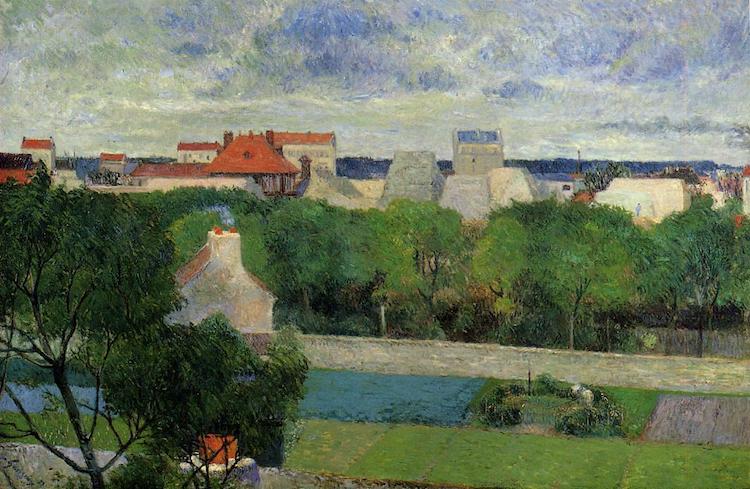 The Shift to Symbolism

During his first year back in Paris, Gauguin was neither productive nor successful. Though he exhibited with the Impressionists, he was no longer interested in their style. To get his career on track and find some inspiration, he decided to spend a summer in an artist’s colony in Brittany, a region to the west of Paris. Here, he created pastel pieces inspired by Impressionist Degas’ paintings of dancers. Eventually, he would use these works as studies for some of his Post-Impressionist paintings.

The following summer, he returned to Brittany. This time, he painted The Vision After the Sermon (Jacob wrestling with the Angel), a painting that marked the end of his relationship with Impressionism. Foregoing the Impressionists' thick brushstrokes, interest in everyday subject matter, and focus on naturalistic light and color, Gauguin employed flat brushwork, symbolic subject matter, and a bright, artificial color palette.

While, today, this piece is considered one of Gauguin's most important Symbolist works, it was not well-received when it was painted in 1888. “I've just done a religious painting, very badly done, but which was interesting to do, and which I like,” Gauguin told Vincent van Gogh in a letter. “I wanted to give it to the church at Pont-Aven. They don't want it, of course.” 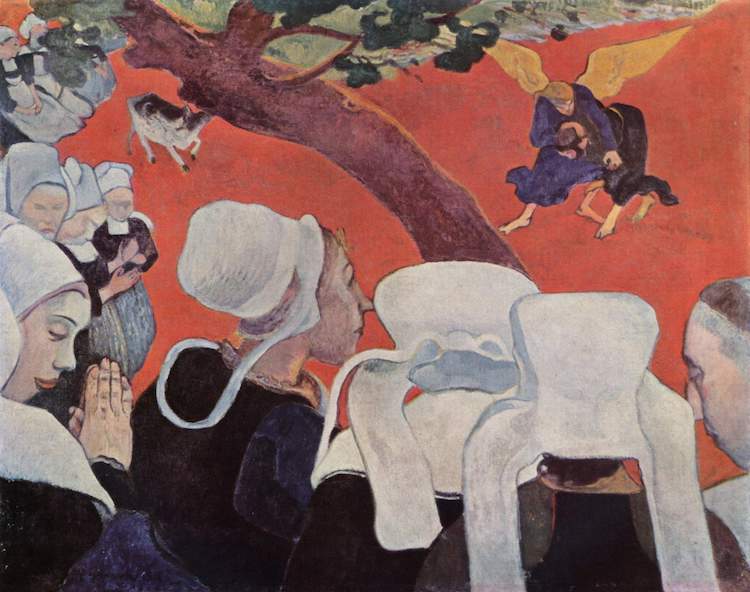 “The Vision After the Sermon (Jacob wrestling with the Angel)” 1888 (Photo: the Yorck Project via Wikimedia Commons Public Domain)

Later that year, Van Gogh invited Gauguin to join him in Arles, a commune in the South of France, with the hope of eventually setting up his own artist's colony. Though Van Gogh was suffering from mental illness, Gauguin agreed to collaborate. However, they soon realized that they did not work well together, and Gauguin decided to move out. This greatly upset Van Gogh, leading him to cut off part of his own ear.

While they did not end working together again—or even seeing each other—the pair kept in touch until Van Gogh's death two years later. 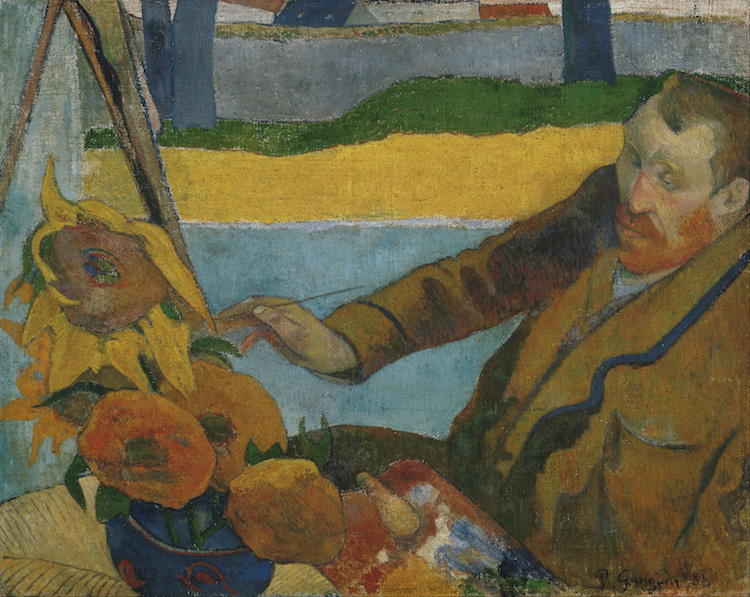 After returning from Arles, Gauguin set sail for Tahiti, hoping to escape the drama and financial troubles he faced in France and promising his wife a new beginning upon his return.

He arrived in French Polynesia in 1891. During his two-year stay, he lived in a hut and painted several colorful landscapes and portraits of Polynesian women. While these depictions are among his most well-known work, they are increasingly regarded as examples of exoticism and are frequently condemned for their colonial undertones.

Furthermore, in Noa Noa, a travelogue written by Gauguin in 1901, the artist revealed that, during his trip, he married and impregnated a 13-year-old Polynesian girl named Tehura. She is featured in many of these portraits, making these works—and appreciation for the artist himself—even more problematic. 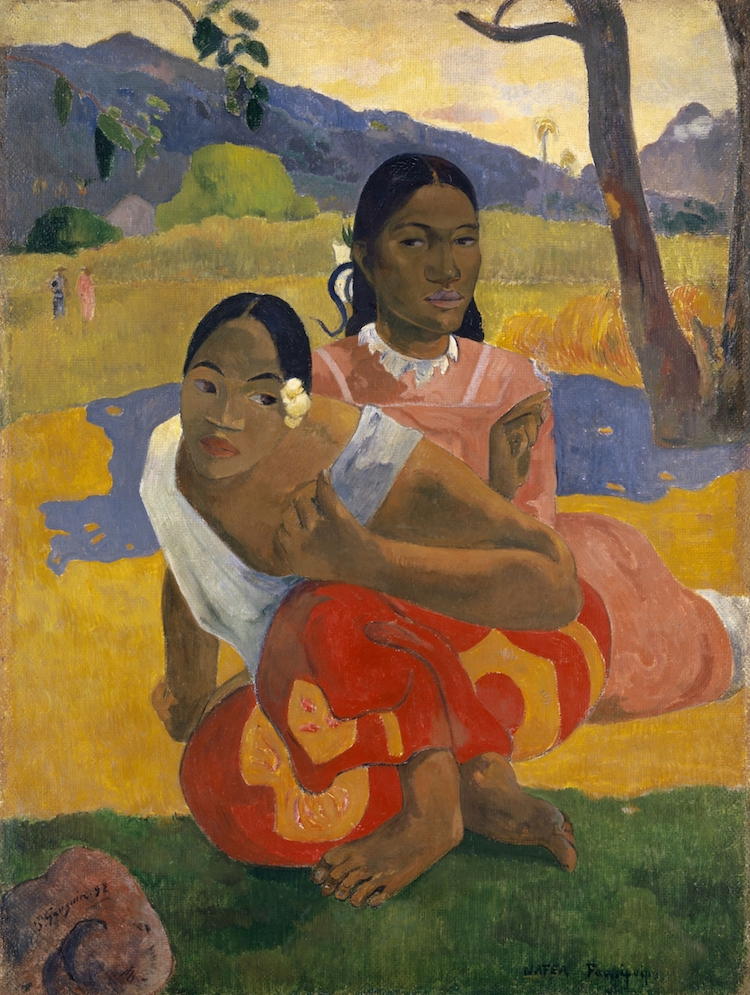 “When Will You Marry?” 1892 (Photo: Kunstmuseum via Wikimedia Commons Public Domain)

When Gauguin returned to Paris in 1893, it was clear that his relationship with his wife was irrevocably strained. They separated that year, and Gauguin permanently relocated to Tahiti in 1895.

He remained in French Polynesia for six years, eventually moving from Tahiti to Marquesas. During this time, he married twice (both wives were 14 years old) and completed his most famous painting, Where do we come from? Who are we? Where are we going?.

He died suddenly in 1903 from what is believed to have been syphilis.

“Where do we come from? Who are we? Where are we going?” 1897 (Photo: Museum of Fine Arts Boston via Wikimedia Commons Public Domain)

While Gauguin has been posthumously celebrated for over a century, an increasing number of contemporary art historians are denouncing his “exorcized” view of French Polynesia. Similarly, many are criticizing the inappropriate nature of his relationships.

Still, major museums across the globe continue to exhibit his work, securing his place as an important Post-Impressionist pioneer. 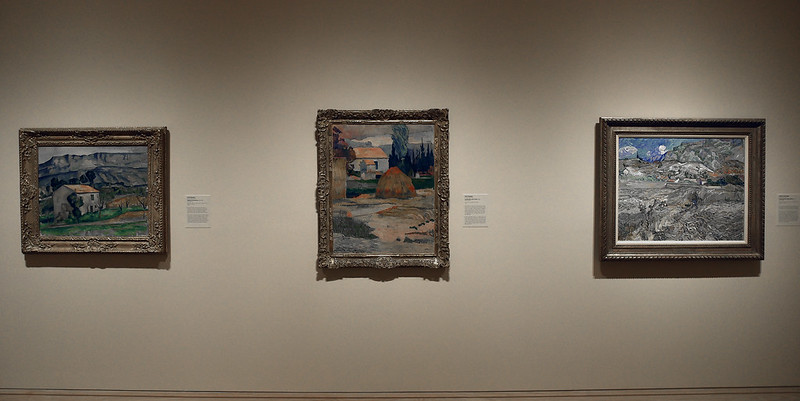