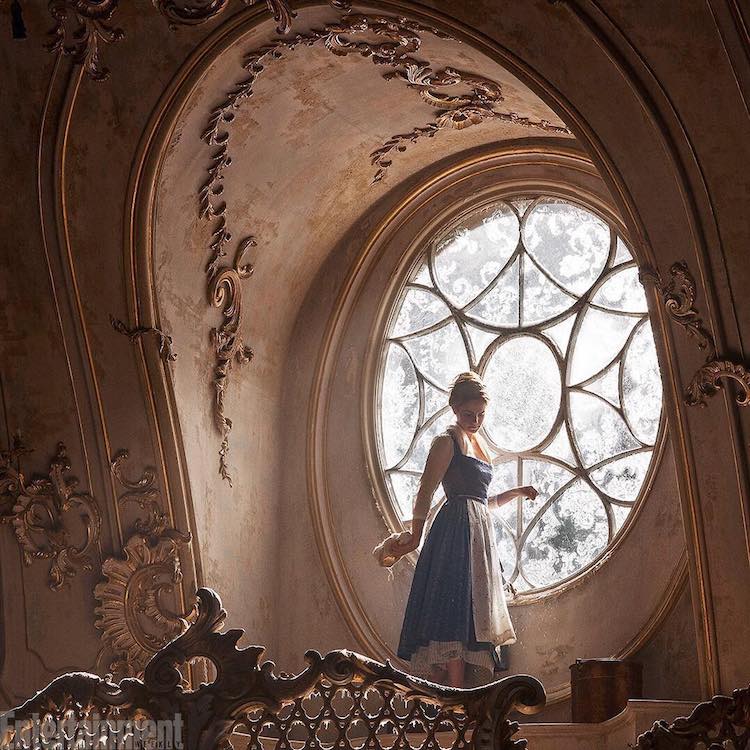 When it comes to the live-action version of Beauty and the Beast, loyal fans of the beloved animated film are anxiously anticipating its release. How will it stack up to its 1991 animated predecessor? Well, it seems as if Belle-devotees will have nothing to worry about. Disney recently released an exclusive first listen of Emma Watson (who plays the princess) singing “Something There” from the upcoming flick. Not only does she is stunning in Belle’s yellow dress, but she has the voice to match. If fans were ever nervous about Watson’s ability to sing, this 30-second clip will calm any fears.

With her beautiful voice, it might come as a surprise that this is the first time Watson has sung in a movie. “I’ve never had to do that for a film role before, and I think people will be interested to see me do something very different like that,” she told Total Film magazine in 2015. “It gives me a different challenge, really. That’s terrifying in and of itself!”

Hear her sing, below, and we can all look forward to seeing Beauty and the Beast when it comes to theaters on March 17, 2017.

Want more? Here are stills of Emma Watson from the film, shared exclusively by Entertainment Weekly. 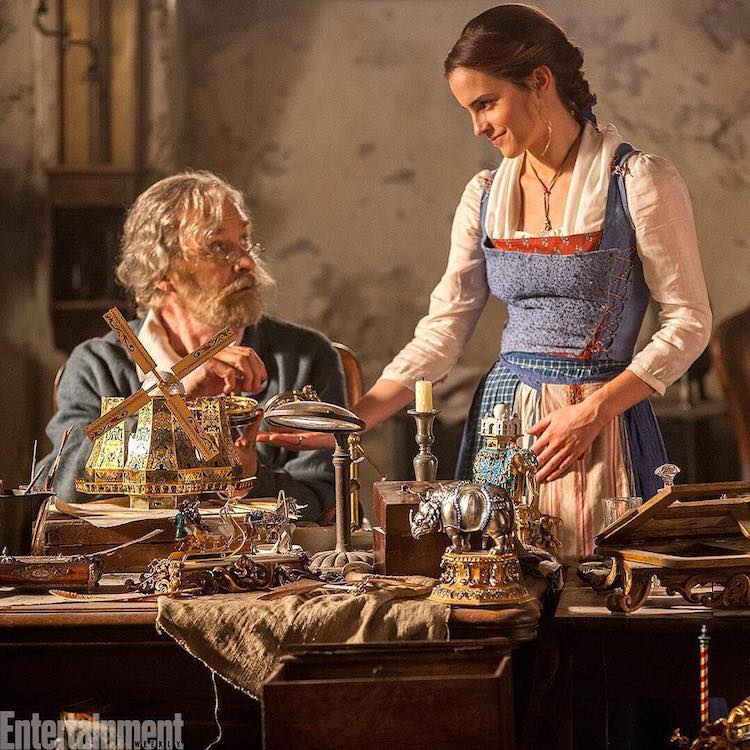 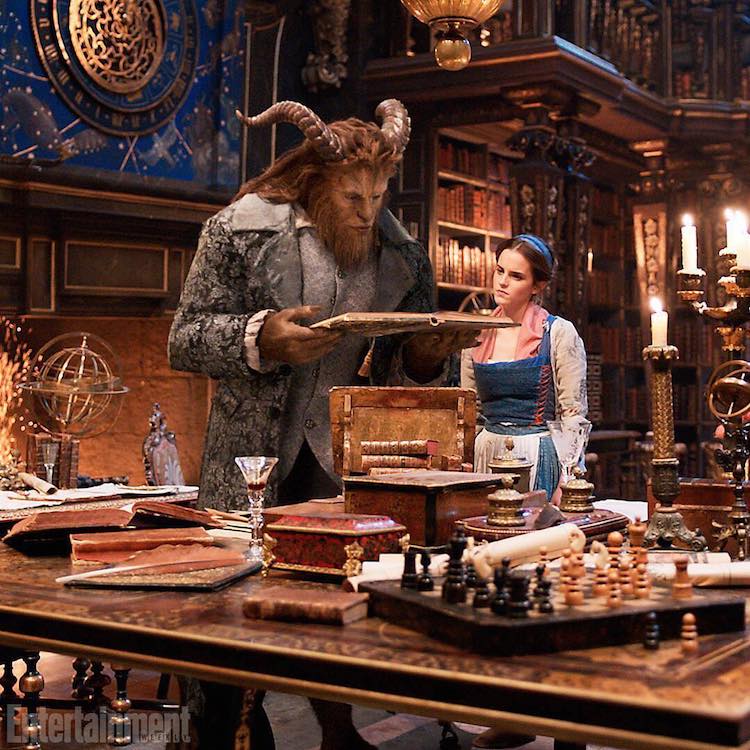 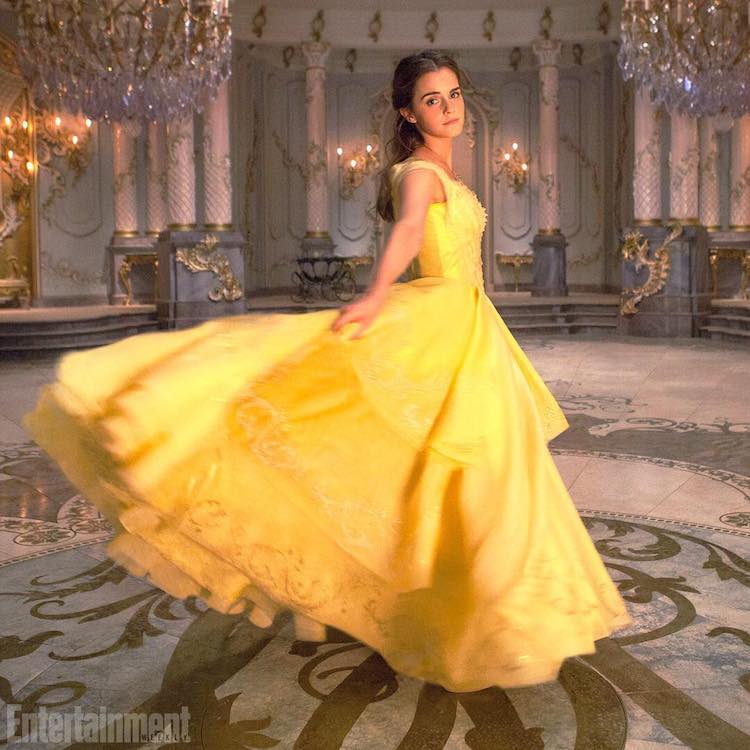 Watch the trailer if you need any more convincing of how magical this movie will be:

All images via Entertainment Weekly.

Eagerly anticipating this movie? Share
Like My Modern Met on Facebook
Get Our Weekly Newsletter
Become a
My Modern Met Member
As a member, you'll join us in our effort to support the arts.
Become a Member
Explore member benefits