Architects Design a Base on the Moon Using 3D Printing 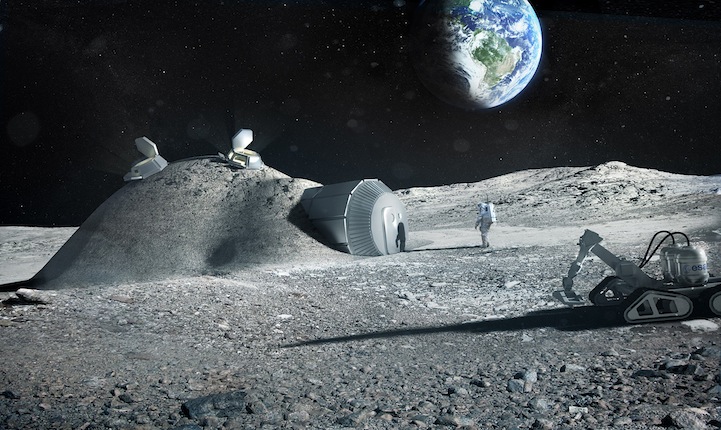 The European Space Agency (ESA) is looking into the feasibility of building a base on the moon using 3D printing. With the help of London-based architecture firm Foster + Partners, the lunar base prototype is being modeled as a multi-domed structure set to withstand impending climates and natural occurrences in its environment.

Like with any architectural design project, the team involved in the undertaking seeks to build a construction that is prepared for anything. Additionally, the project is looking to incorporate smart design by 3D printing the base with lunar soil, using Monolite's D-Shape printer. The printer is currently capable of printing at a speed of 2m per hour but the next generation of the technology should speed up to 3.5m/hr, allowing it to print out a full building within a week.

So far, ESA has confirmed that a 1.5-metric ton building block has been assembled as a demonstration of the base's design, saying, “Foster + Partners devised a weight-bearing ‘catenary' dome design with a cellular structured wall to shield against micrometeoroids and space radiation, incorporating a pressurised inflatable to shelter astronauts” adding that “a hollow closed-cell structure – reminiscent of bird bones – provides a good combination of strength and weight.” It's only a matter of time before we start making settlements on the moon. 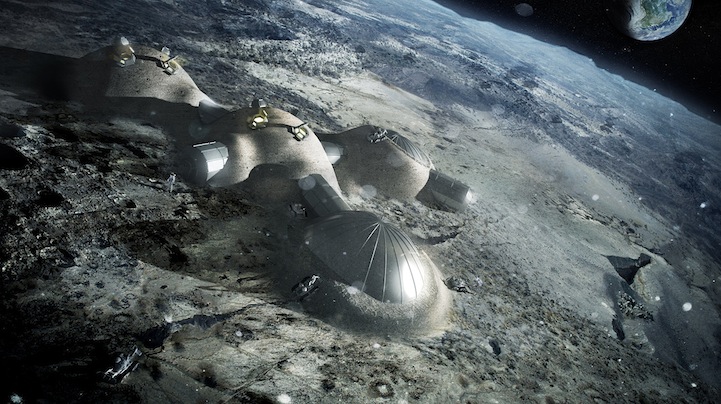 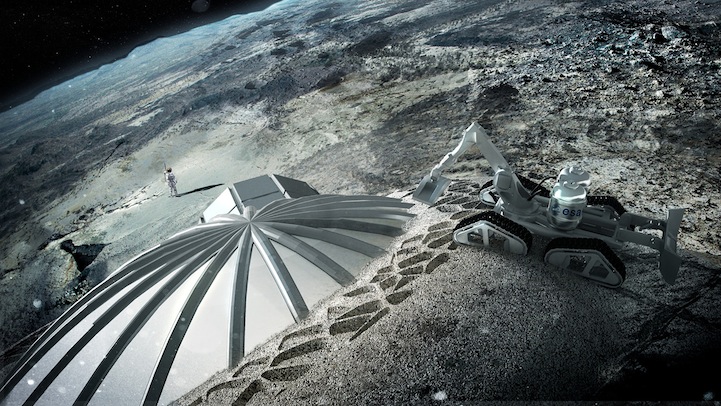 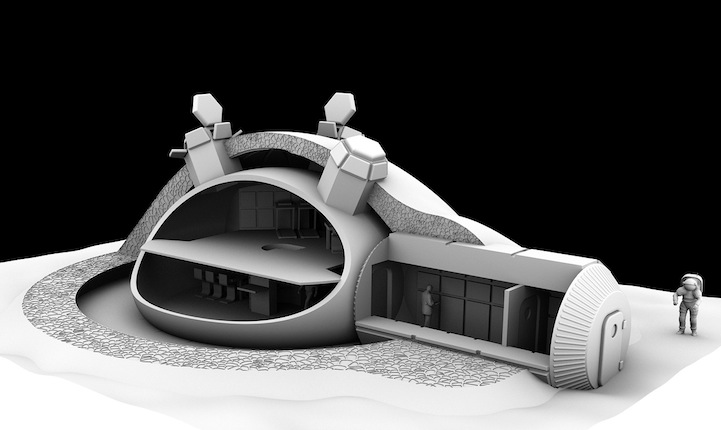 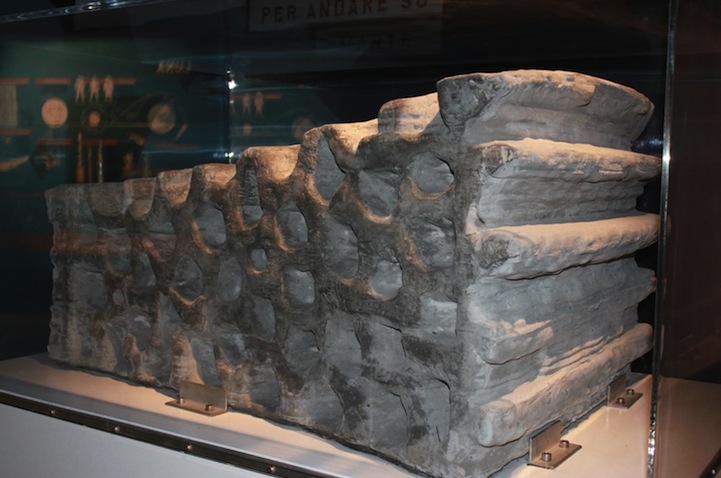