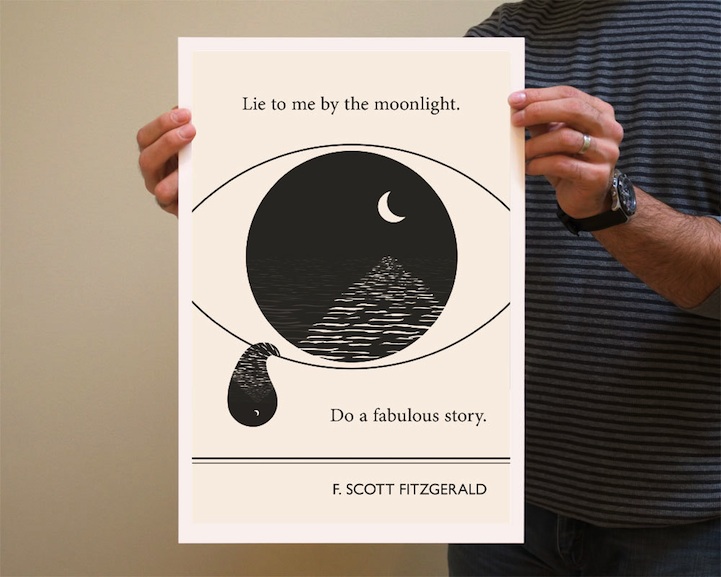 Almost immediately after writing about Evan Robertson's literature inspired illustrations, thousands of you began sharing our post with your friends. Even Robertson was surprised by how quickly and passionately the public embraced his clever prints. As you may or may not know, the idea to start them was actually highly personal.

“I co-run a creative studio with my wife Nichole called Little Brown Pen, and for the past year we focused primarily on a book of her photography, Paris in Color,” he tells us. “This project came out of a need to recharge and reconnect with some old, worn books. I rediscovered a few underlined passages that got my wheels spinning, and the first few illustrations came out of that.

“The words are kind of a springboard for a design that incorporates and interacts with the text and hopefully add up to something that engages the mind as much as the eye.”

Currently, Robertson has created 32 different illustrations and he has plans to wrap up the series in the next few months or when he reaches about 50. So, what does he have next in store for us? “I'm revisiting Paris but with a twist that I think fans of this project will really like,” he says. “After that, a Shakespeare-fueled mash-up.” 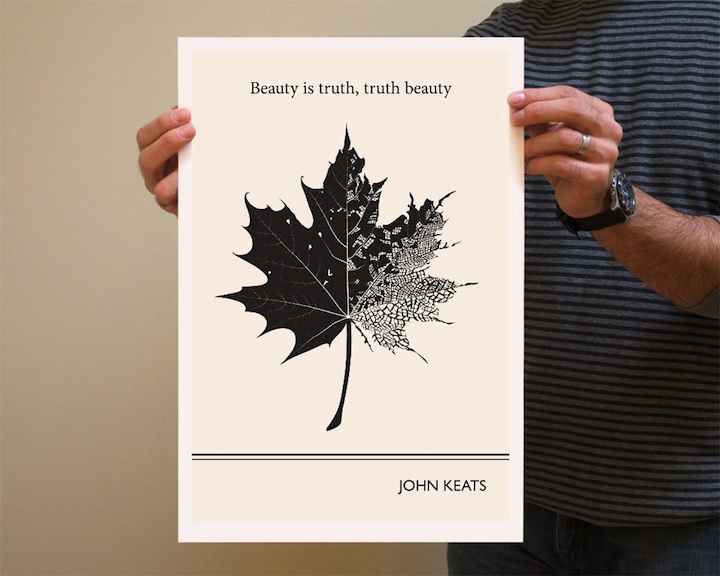 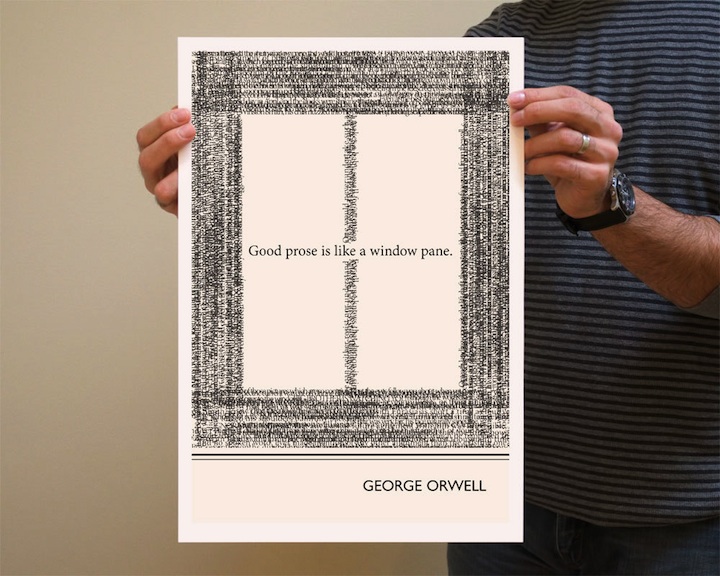 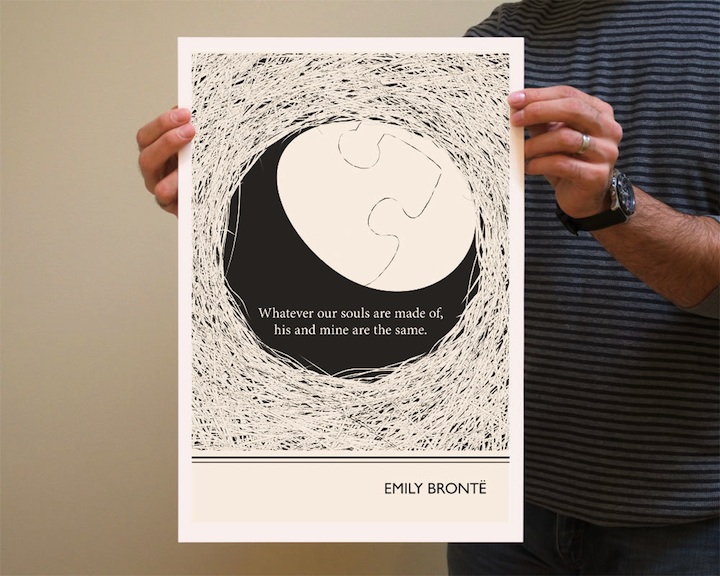 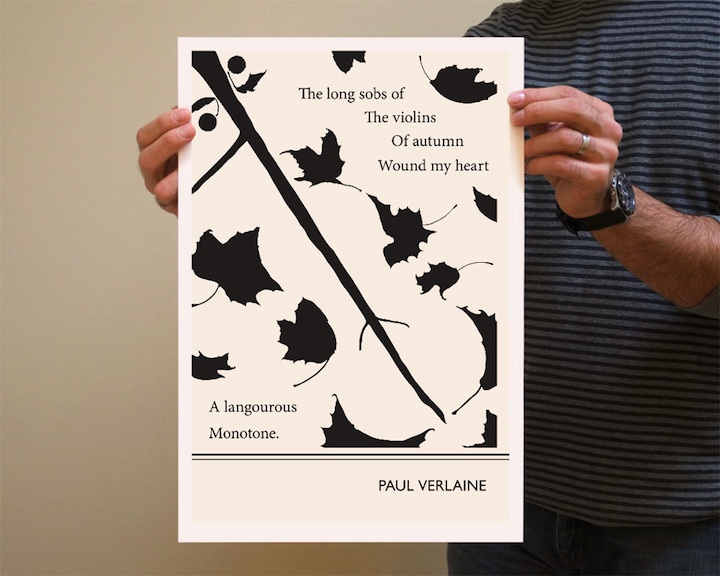 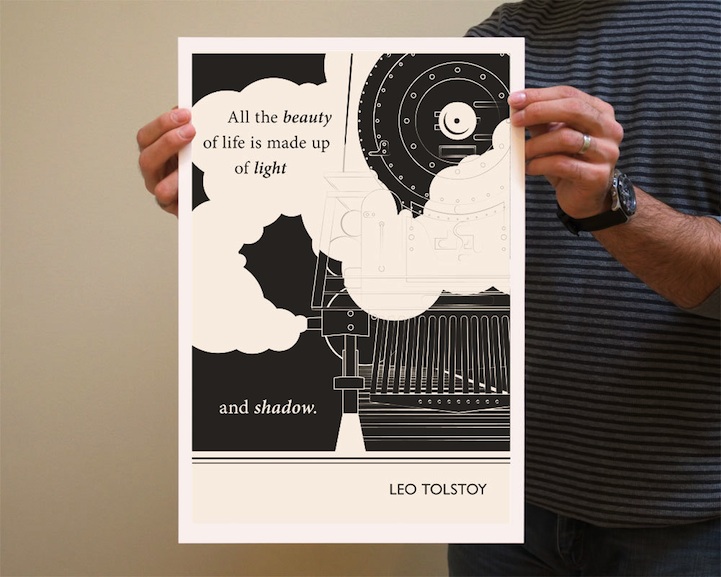 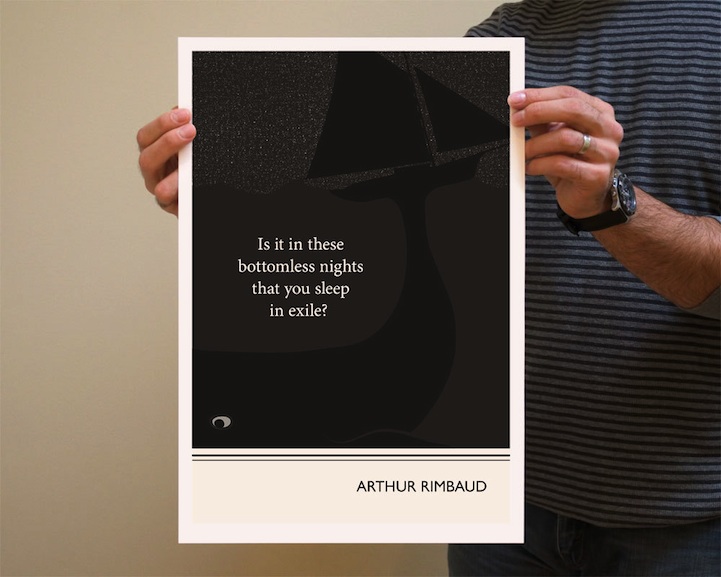 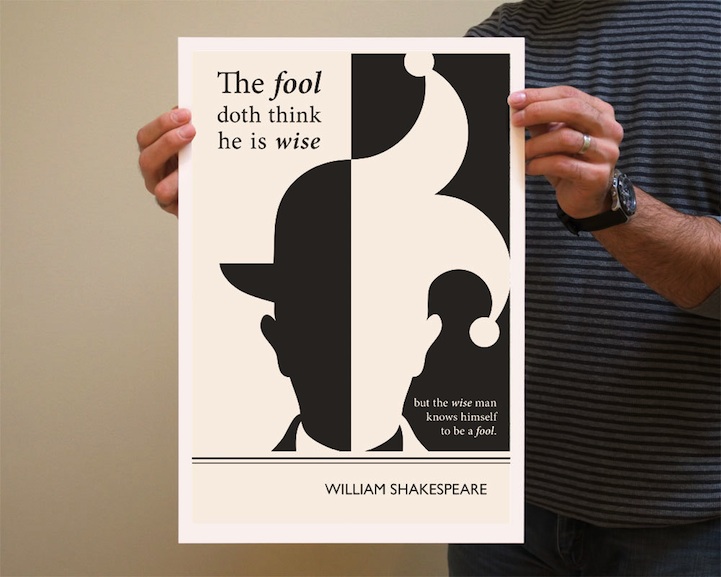 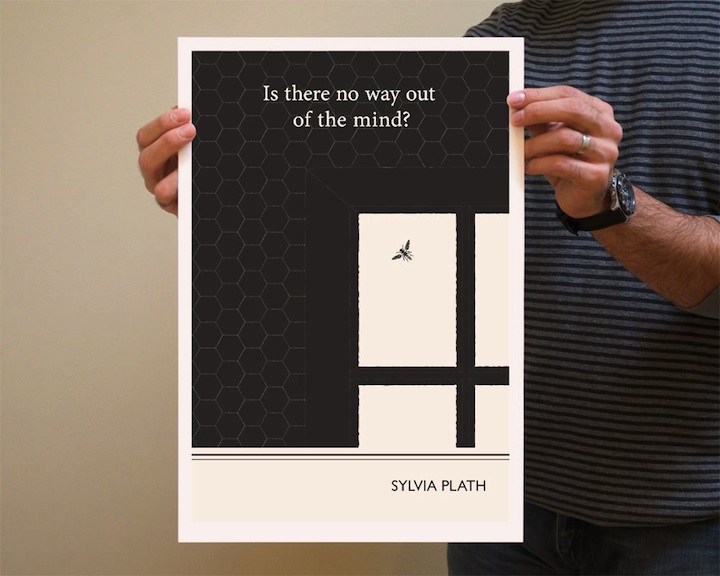 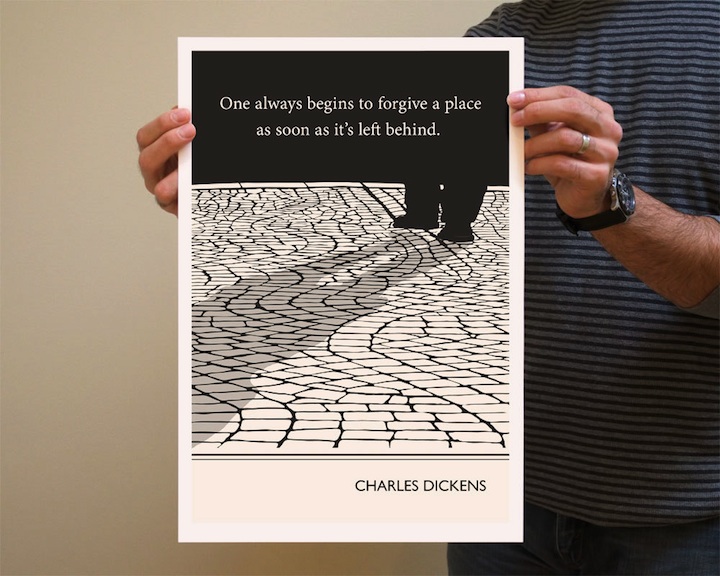 When asked what he hopes others get out of his illustrations, Robertson told us this: “A reconnection with great thinking. It's a call to action to pick up a great book. And the inspiration to slow down for a bit, I hope, to enjoy the luxury of thinking about something with no practical aim. ”