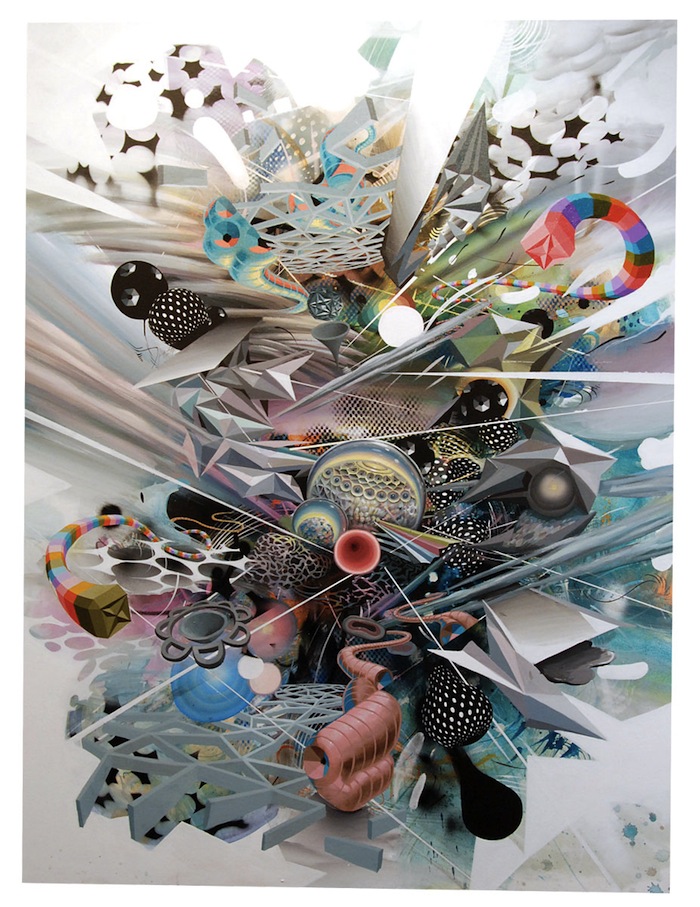 As a child, Damon Soule became so engrossed in drawing that it became a distraction. At age 16, he dropped out of school opting for the immediacy of GED. At 19, with $300, a packed bag of clothes, and small box of art supplies, Damon moved to San Francisco and enrolled in the Interdisciplinary Program at the San Francisco Art Institute.

In 1996, Soule became the Art Director and Co-founder of FIT skateboards and Civilian Clothing. After art directing the brands for a number of years, he sold his portion of the business to pursue art full-time. 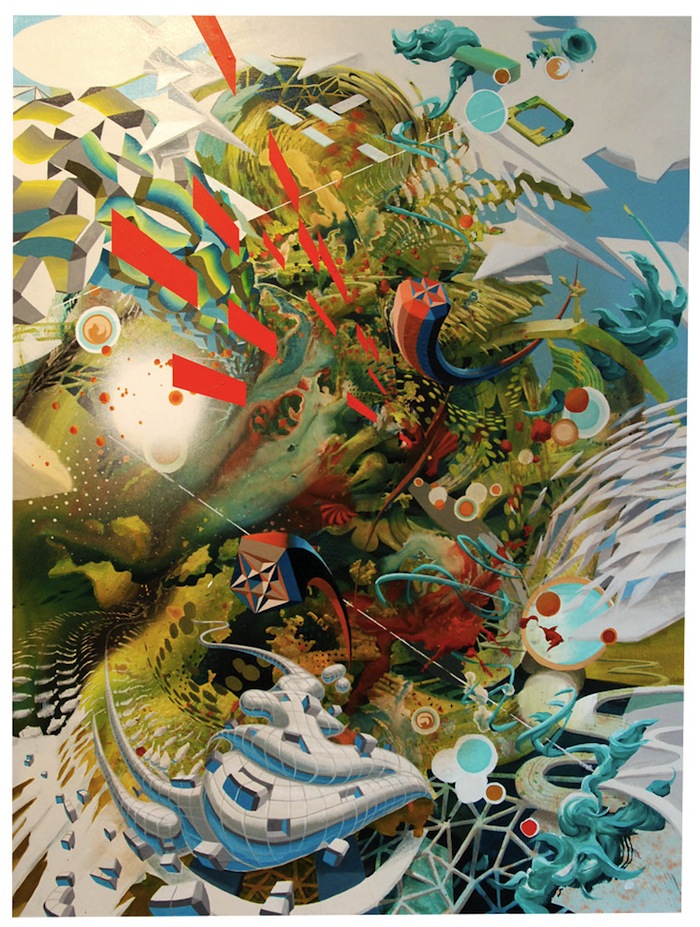 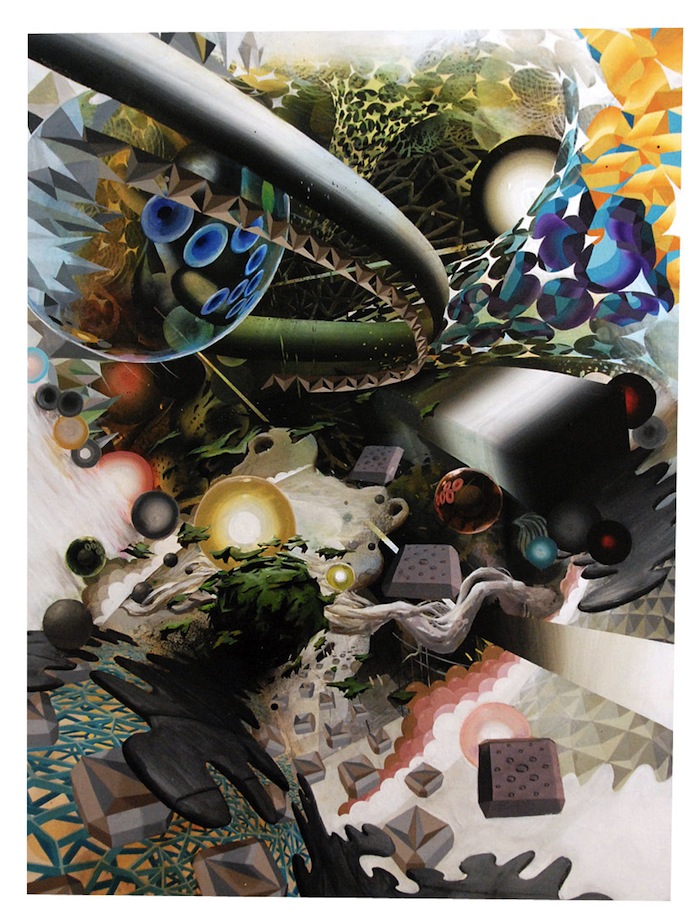 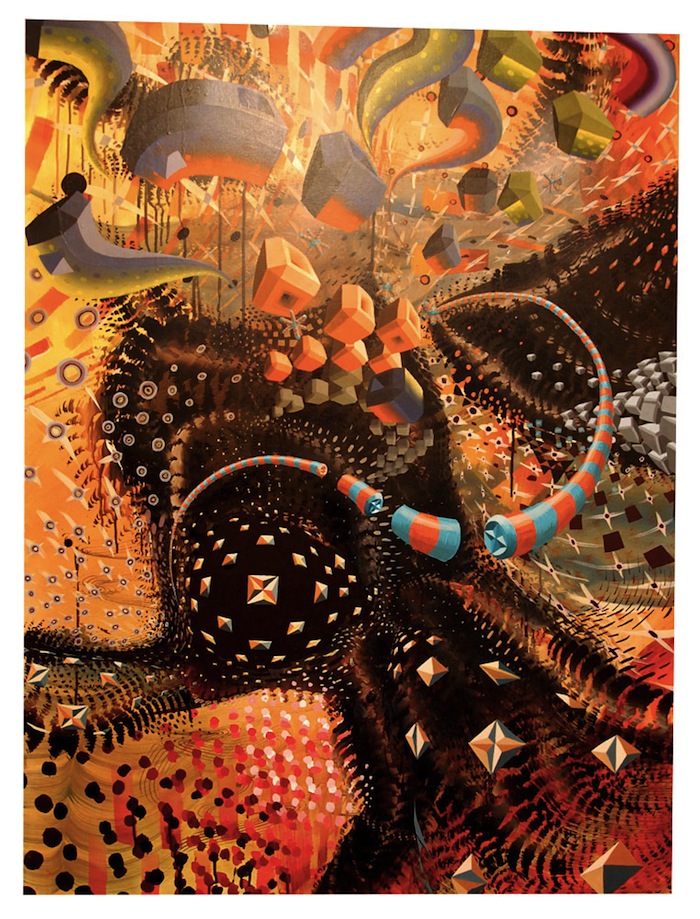 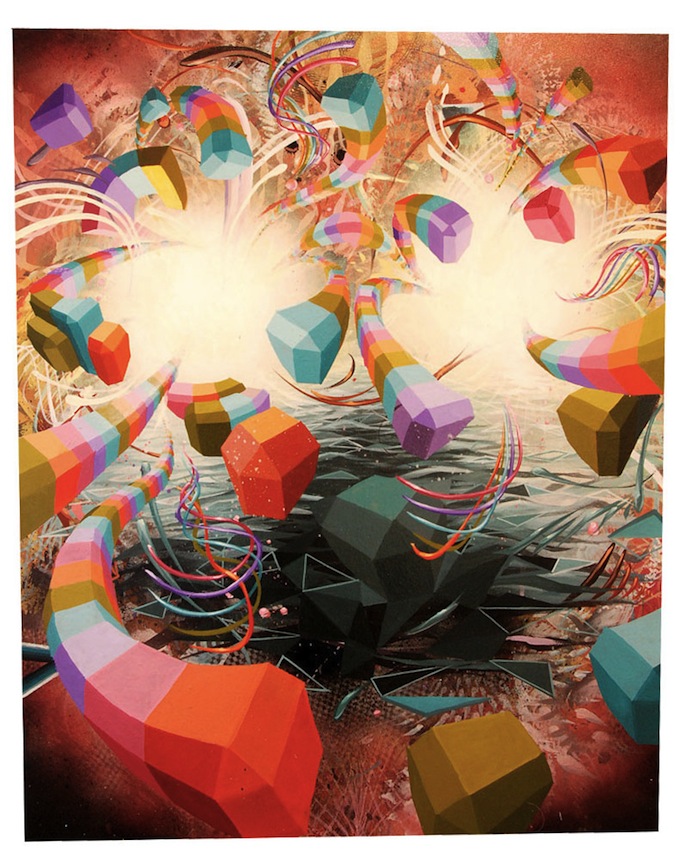 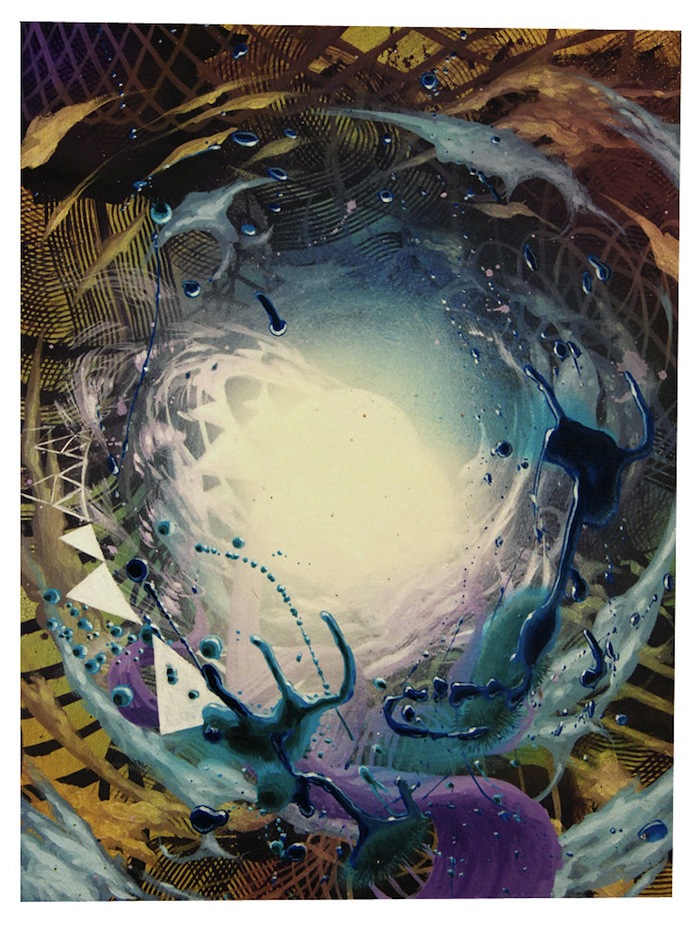 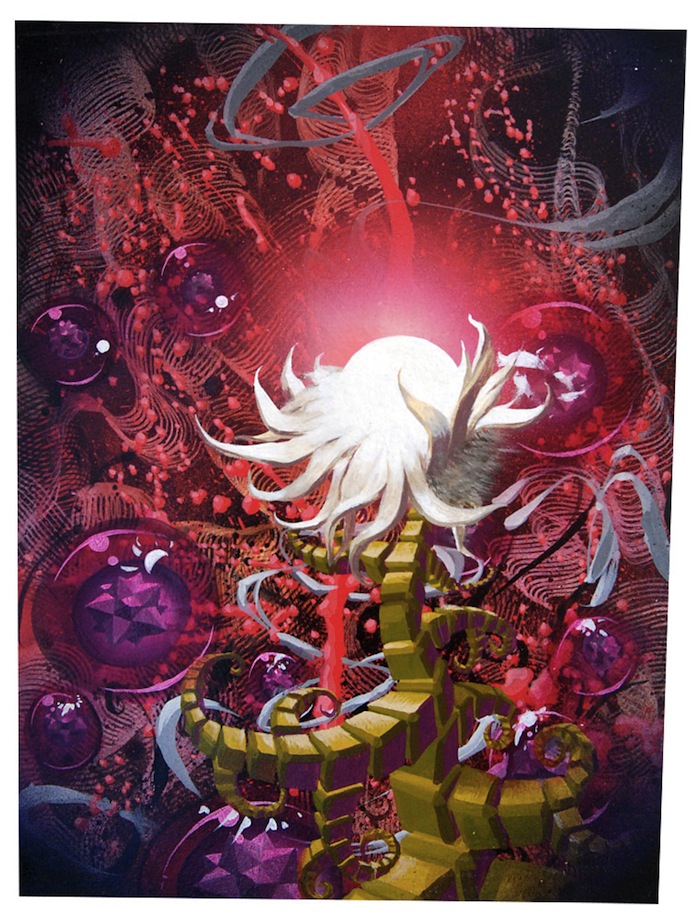 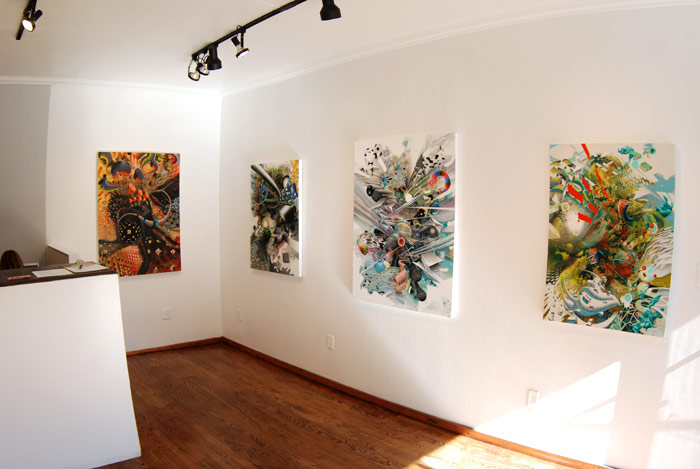 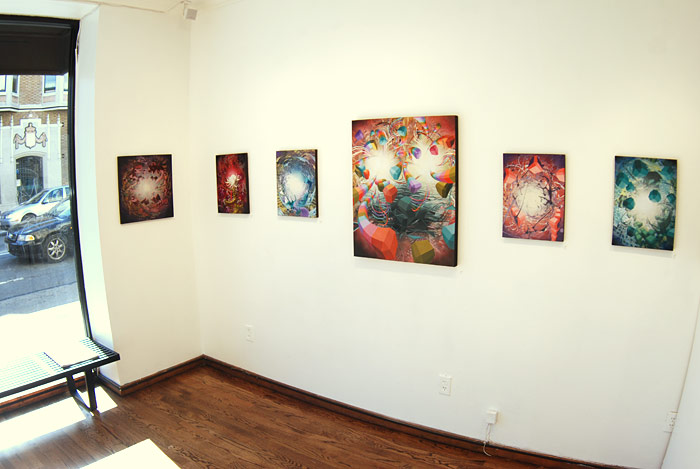 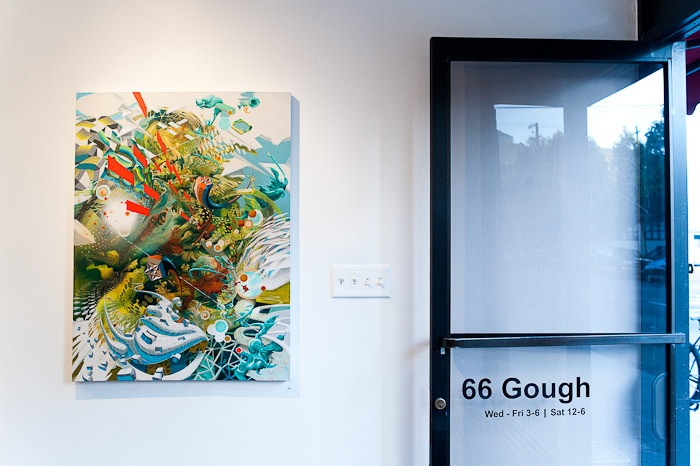 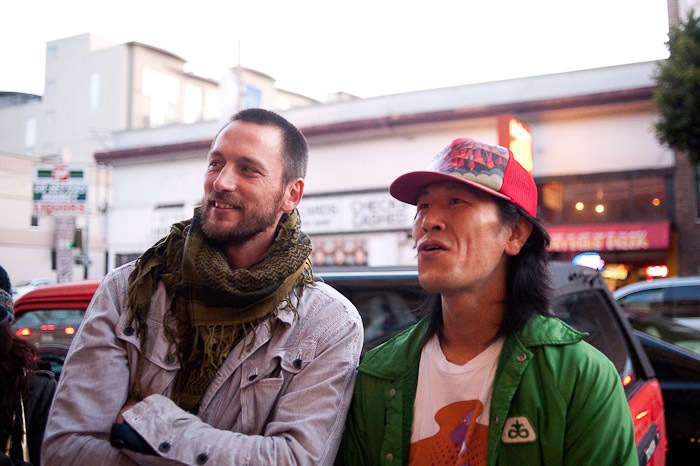 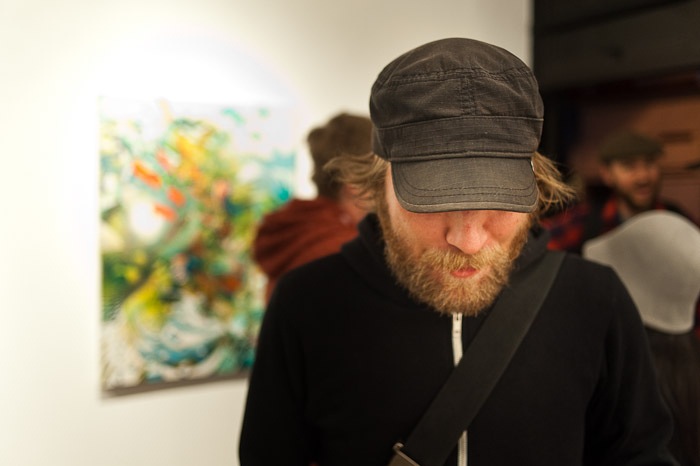