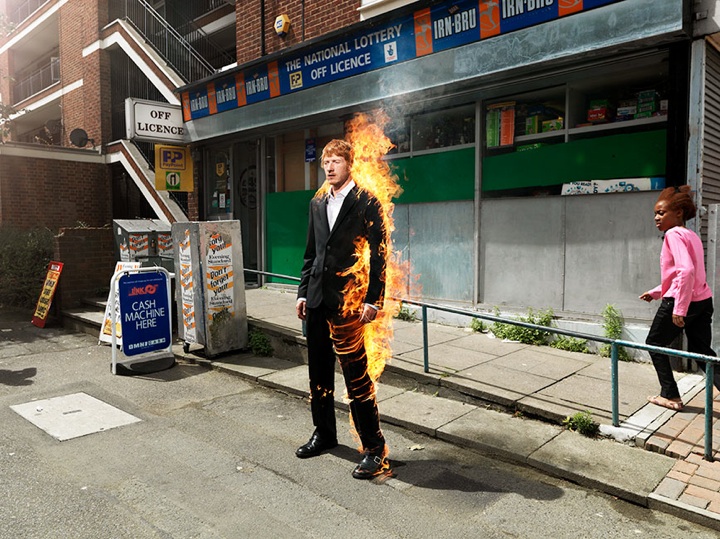 London-based Holger Pooten is one of those modern-day magicians who also just happens to be a photographer. Whether he's lighting people on fire, throwing them in the air or fantastically freezing objects, you can just tell that he's got tons of tricks up his sleeve.

We were lucky enough to finally get in touch with Pooten to ask him some questions about his well-executed work. Read that short interview below after enjoying some of his newest (and most “explosive”) photos. 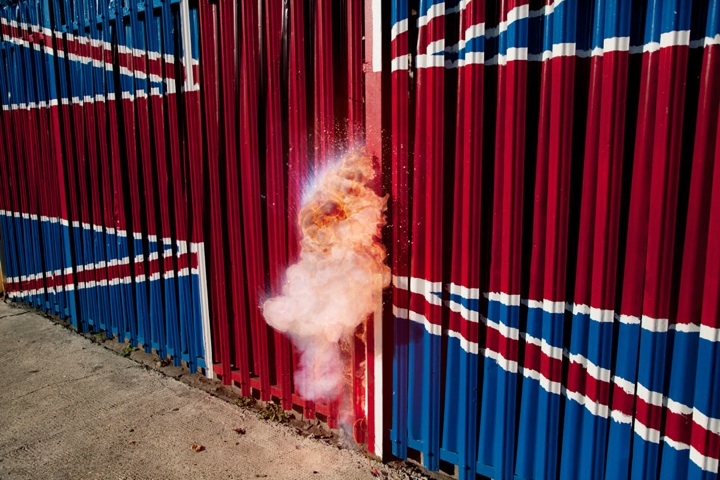 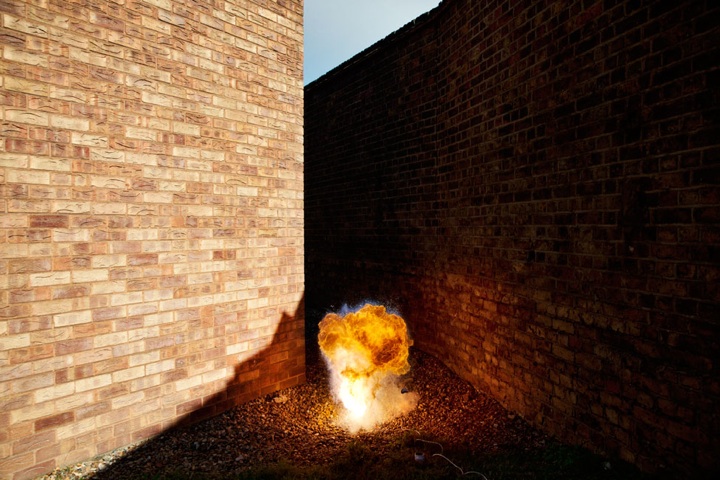 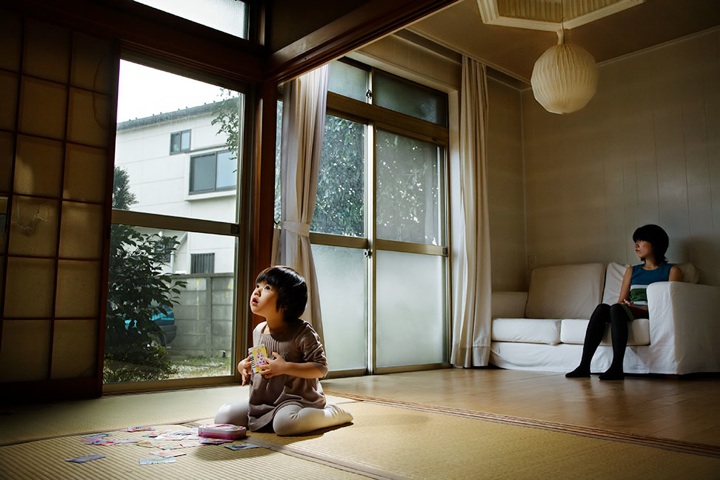 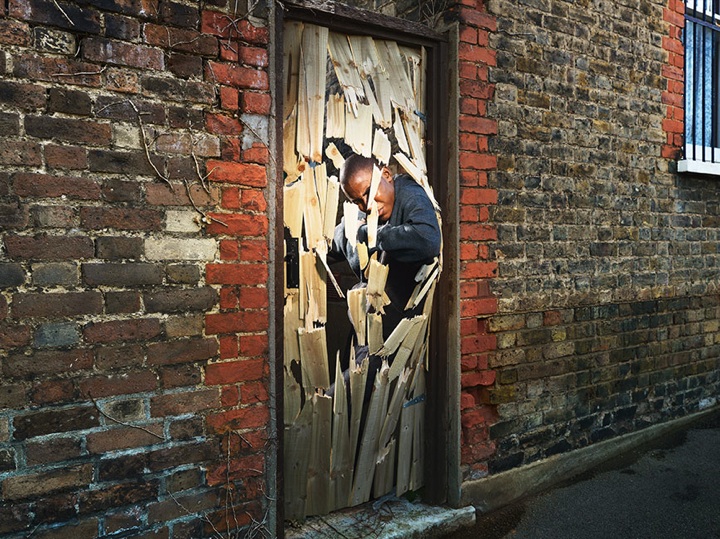 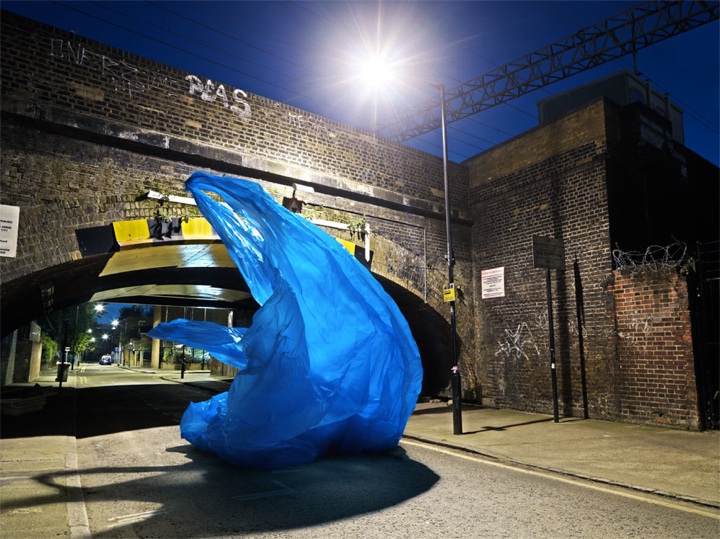 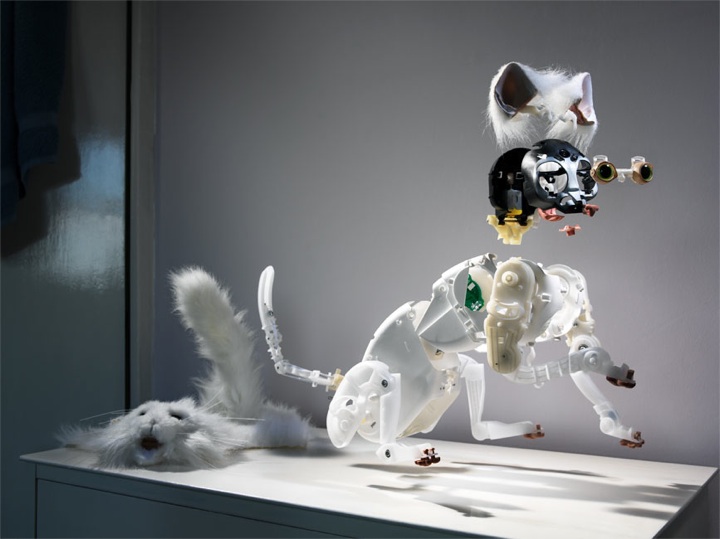 How would you say your style of photography differs from everything else out there?
My work can be a bit surreal sometimes. I think having a concept for your work is becoming more and more important. 30 years ago you bought yourself a Hasselblad and were, by definition, a pro photographer. Ok, not quite, but today it's very easy for anyone to produce technically sophisticated results as cameras and computers get cheaper and better. That means technical quality is not what sets you apart from the masses, it's your ideas!

You've said in a previous interview that “Creativity originates in limitations.” Can you explain what you meant?
With personal work, there's nothing more boring than a photo shoot that turns out exactly as planned. Reality is so much more complex and colorful than your imagination, it's important to give those chances and limitations a space and see where they take you!

A lot of your photos have that “frozen in time” feeling. What is it about those kinds of scenes that you enjoy?
When photography was finally able to freeze a moment in time people were instantly amazed by this possibility, just think of the work of Muybridge. And I think it's still as fascinating today when you have the chance to see reality in a way you haven't seen it before, it can look static and energetic at the same time!
Often I recreate these moments, I arrange and sometime exaggerate things to push them to the next level.

What's been your most well-received photo or series and why do you think it was so?
That's hard to say, people like different things and sometimes I'm surprised when a picture is so well-received, although, I think it's just “good” and sometimes I create something I think is truly stunning and nothing happens.

What's next for you?
I'm looking for a gallery for my explosion pictures, they look great when printed large and can reveal all their details. And then I'm really into sports photography at the moment, doing a couple of tests. It's great fun to work with those athlete and the shootings are very concentrated as I'm trying to capture as many aspects of their performances as possible.

Thanks for the interview, Holger! We're huge fans. Make sure to keep up with Holger Pooten on his website.