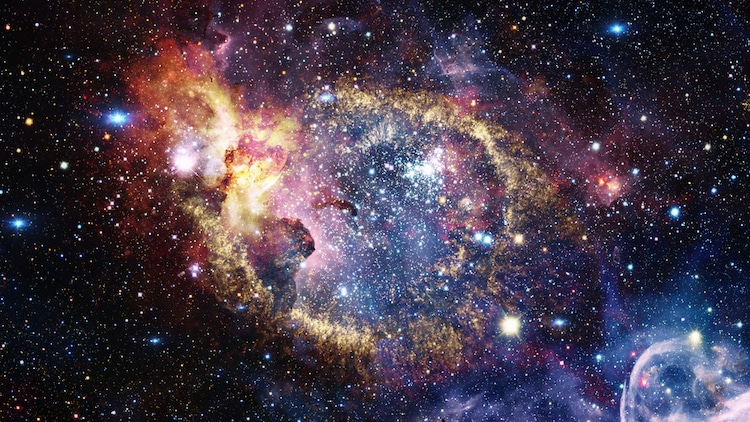 First discovered in 2007, the pulsating flashes of radio waves known as fast radio bursts (FRBs) last just a few milliseconds and have unknown origins. The mysterious FRBs certainly originate far from the Milky Way, but researchers still have no idea what causes them. Only around 60 of these extragalactic bursts have been detected and only one actually repeated—until now.

Canadian researchers recently published two articles in Nature that include the discovery of a second repeating FRB. The breakthrough was made possible by the Canadian Hydrogen Intensity Mapping Experiment (CHIME), a cutting-edge radio telescope that was inaugurated in 2017. CHIME also detected a dozen non-repeating FRBs at low frequencies that led scientists to believe they may need to adjust their tools to detect even more occurrences.

“Until now, there was only one known repeating FRB. Knowing that there is another suggests that there could be more out there. And with more repeaters and more sources available for study, we may be able to understand these cosmic puzzles—where they're from and what causes them,” said Ingrid Stairs, a member of the CHIME team and an astrophysicist at the University of British Columbia. 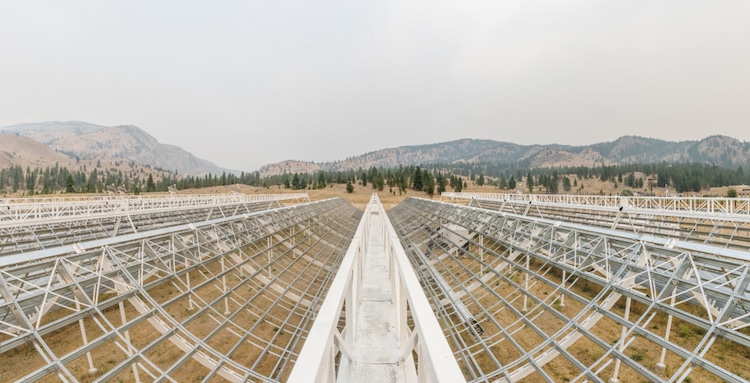 Section of the CHIME radio telescope. (Stock Photos from wi11/Shutterstock)

Most of the 13 FBRs detected by CHIME showed evidence of “scattering,” which reveals more about the environment that surrounds them. This scattering leads the CHIME team to believe that the source of the FRBs are powerful astrophysical objects.

“That could mean in some sort of dense clump like a supernova remnant,” says team member Cherry Ng, an astronomer at the University of Toronto. “Or near the central black hole in a galaxy. But it has to be in some special place to give us all the scattering that we see.”

With such interesting discoveries, CHIME is proving its worth. The giant radio telescope consists of four 328-foot (100-meter) semi-cylinders that observe the entire northern sky each day from an observatory in British Columbia. Each FRB sighting provides another piece of the puzzle for astrophysicists on a quest to discover the origins behind these mysterious signals.

Scientists Send a Message to Aliens, Hoping for a Reply in Just 25 Years