Scientists Send a Message to Aliens, Hoping for a Reply in Just 25 Years 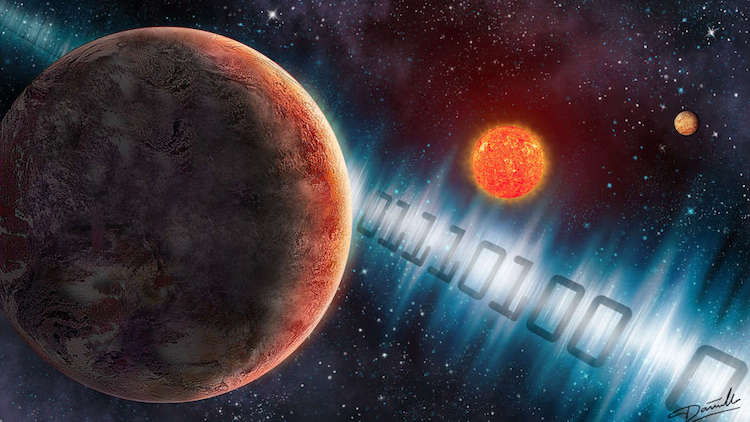 Thanks to the work of scientists, we may be hearing messages from extraterrestrials in just 25 years. As part of a collaboration with the Sónar Festival, a three-day electronic and advanced music festival in Barcelona, researchers recently transmitted messages to a nearby planet, with the hopes of getting a reply.

The Sónar Calling project, done in celebration of the festival's 25th anniversary, marries music and science with the hopes of communicating with alien life. Working with METI International (Messaging Extraterrestrial Intelligence) and the Institute of Space Studies of Catalonia (IEEC), messages were sent out from the EISCAT antenna in Tromsø, Norway on October 16, 17, and 18 to the exoplanet GJ 273b. The exoplanet is 2.9 times the size of Earth and is located about 12.4 light-years away. Luyten’s Star—or GJ 273—is the red dwarf it orbits.

This means, if anyone lives there, we could expect the hear back in 25 years. “We selected Luyten’s star, also known as GJ 273, because it's the closest star that's visible from the northern hemisphere that is known to have a potentially habitable exoplanet in orbit,” shares Douglas Vakoch, president of METI. 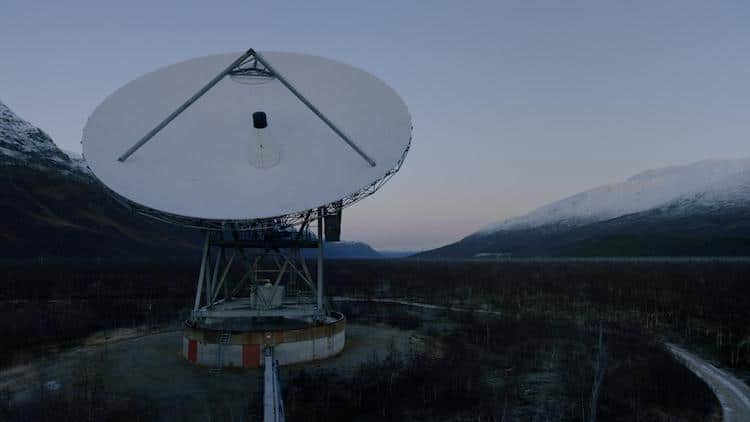 As part of the first transmission—a second is set to launch in April 2018—18 musicians were asked to put together a 10-second audio message. A playlist of each musician's work, as well as an explanation of their creative process, is available on YouTube. Some, like Nina Kraviz, included a message of peace, while others like Francisco López included a key to help understand the Earth's ecosystems.

It's not a new concept for us to try and communicate with alien life, the Arecibo message and Pioneer Plaque being two examples that took place over 40 years ago. But as opposed to the 50,000 years it would take to get a reply from the Arecibo message, we'll discover in our lifetime if a reply is on the way.

And if you're worried about what aliens might do if they find out about life on Earth, Dr. Ignasi Ribas from the IEEC assures that we have nothing to fear. “Any civilization that could travel to Earth to do us harm could already pick up our leakage television and radio signals. So there's no increased risk of alerting them of our existence. Earth's atmosphere has been giving off evidence of life's existence for two and a half billion years, thanks to the oxygen in our air. So any civilization that's paranoid about competition has had plenty of time to come to Earth and wipe us out. That hasn't happened.”

Dr. Ignasi Ribas from the IEEC explains the importance of Sónar Calling's messages to alien life on GJ 273b.