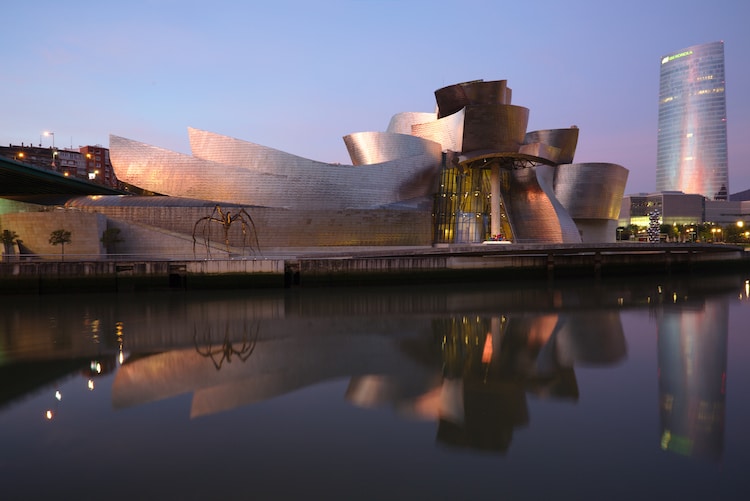 The Guggenheim Bilbao is one of Gehry's most famous architectural designs. Its planning and construction happened without little fanfare, and when it was revealed in 1997, it gained massive publicity. The structure itself is a work of art; visitors can walk all the way around the museum to admire the how the building seemingly changes form along the way.

Gehry's inspiration for the Museum of Pop Culture was rock ‘n' roll. According to the institution, he “purchased several electric guitars, sliced them into pieces, and used them as building blocks for an early model design.” The final result features 21,000 individually cut and shaped stainless steel and aluminum shingles that cloak the building in an iridescent wave. 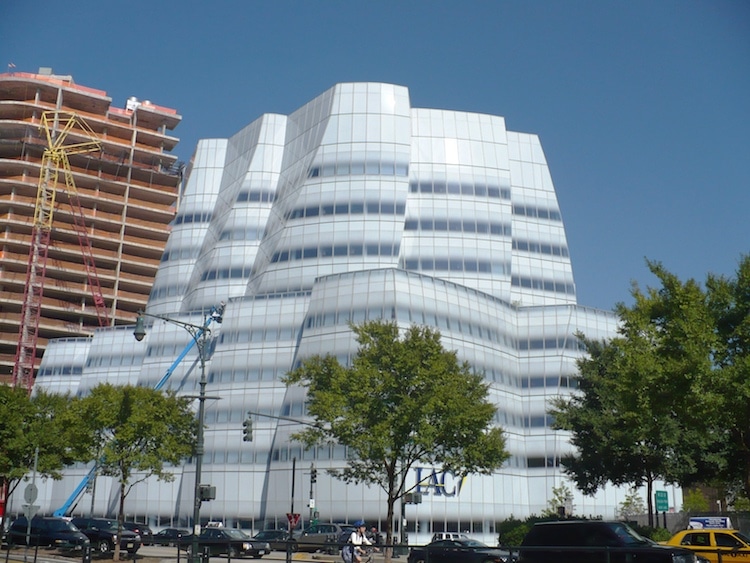 The IAC Building is located in Chelsea and marks Gehry's first structure in New York. Reminiscent of a beehive, the building has two major levels and largely conceals the fact that this is a 10-story design. The white and grey glass exterior represents a shift for Gehry, who had originally planned for wrinkled titanium. (Barry Diller, head of the IAC, ordered for the glass change.) 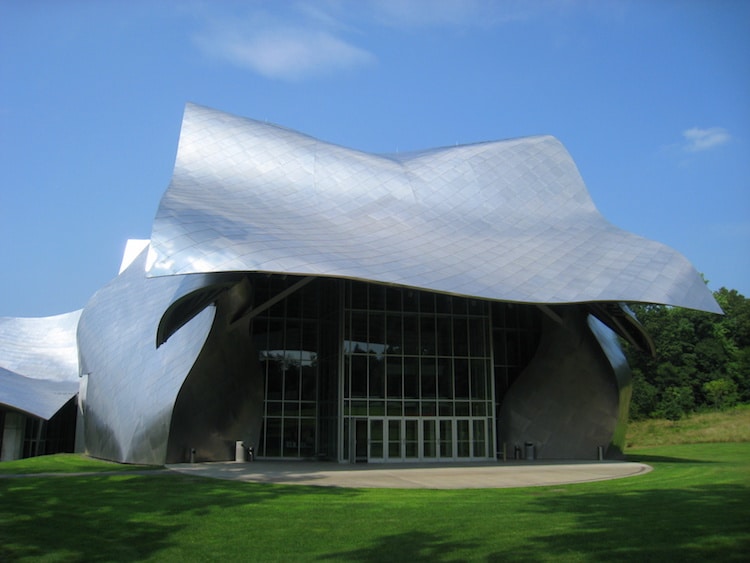 Opened in 2003, the Richard B. Fisher Center is a small concert hall that showcases opera, orchestras, and other musical performances. Of the design, Gehry writes, “The front façade of the building can be interpreted as a theatrical mask that covers the raw face of the performance space. Its abstract forms prepare the visitor to be receptive to experiencing the performances that occur within. In passing through the doors of the building, entering into the building’s lobby, and settling into its theaters, audience members go through a series of transforming experiences that prepare them for the performance about to begin.” 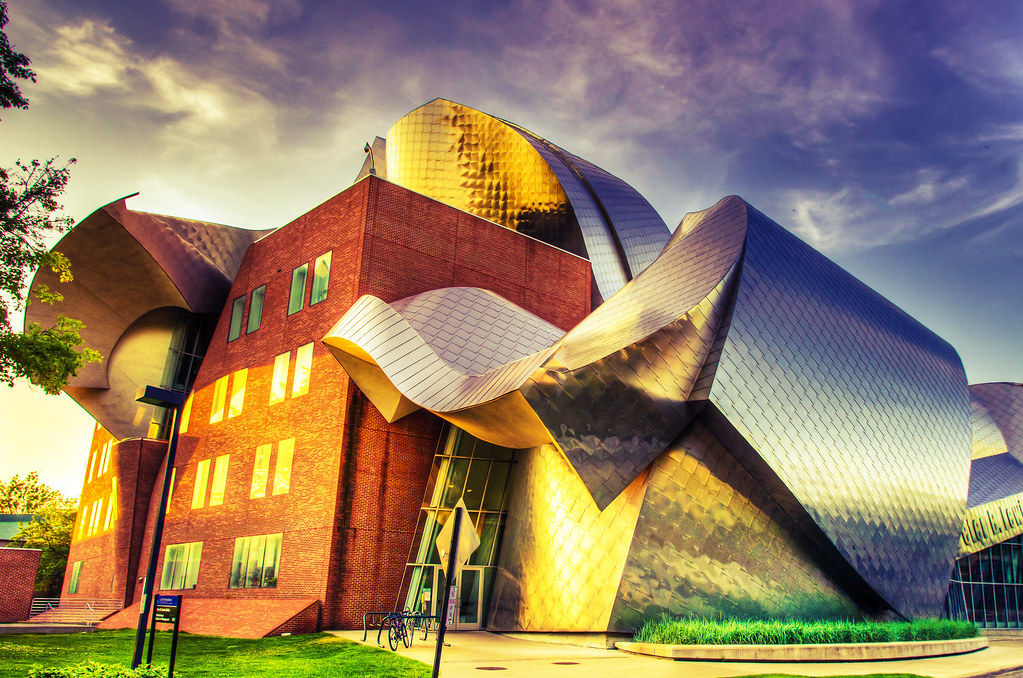 10+ Different Types of Houses Found in Countries Around the World 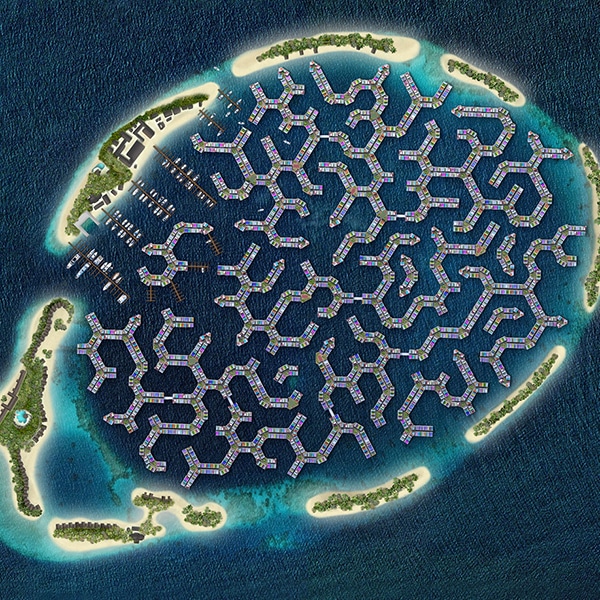