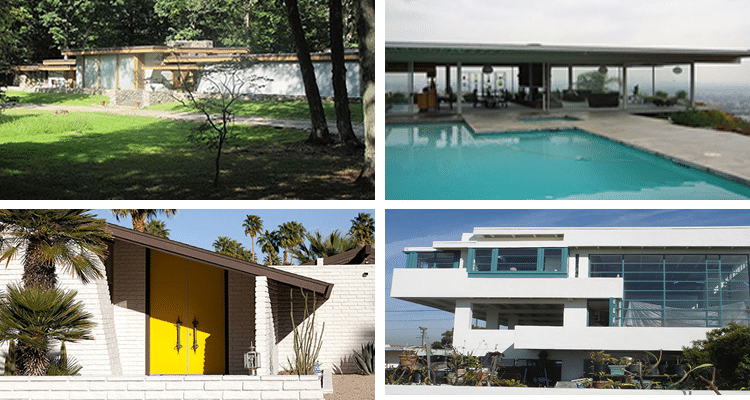 During the 20th century, architects turned their attention from traditional designs to more original aesthetics. While many Modernist movements capture this interest in the experimental, Mid-Century Modern architecture has resonated over decades to remain a popular style today.

Though inspired by the unprecedented designs of Frank Lloyd Wright and the avant-garde approach of Bauhaus artists, Mid-Century Modern put a novel spin on architecture. Here, we explore the groundbreaking genre, highlighting its unique look and key characteristics.

What is Mid-Century Modern?

Mid-Century Modern denotes a style of design that was popularized from the 1930s through the 1960s. Characterized by a contemporary, seemingly futuristic aesthetic and an emphasis on function, the Mid-Century Modern movement influenced many types of design. These include interior, product, industrial, and graphic design, as well as urban planning and architecture, which remains the most well-known Mid-Century Modern example.

Originating in Europe, this style was brought to America by Marcel Breuer, Walter Gropius, and Ludwig Mies van der Rohe, architects who also played key roles in the Bauhaus movement. 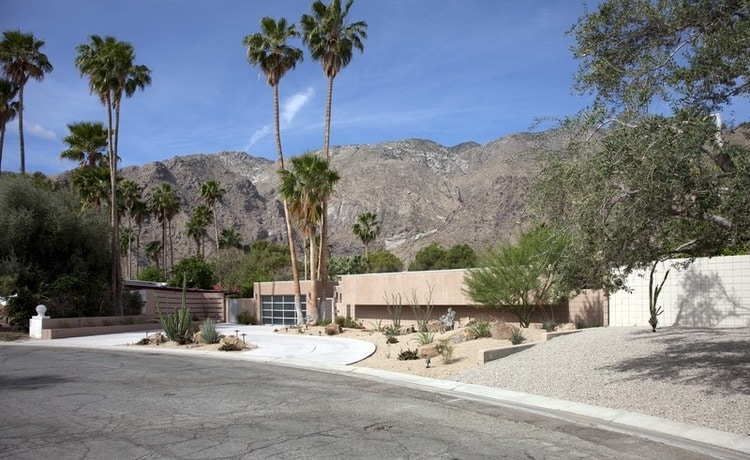 Most Mid-Century modern homes showcase three predominant characteristics: a clean, minimalist aesthetic, an emphasis on bringing the outdoors in, and the presence of angular structures.

In the middle of the 20th century, many artists began working in an abstract style, re-imagining traditional art and pioneering a new aesthetic. This interest in abstract forms is also present in architecture of the time, as demonstrated by Mid-Century Modern's minimalist appearance. 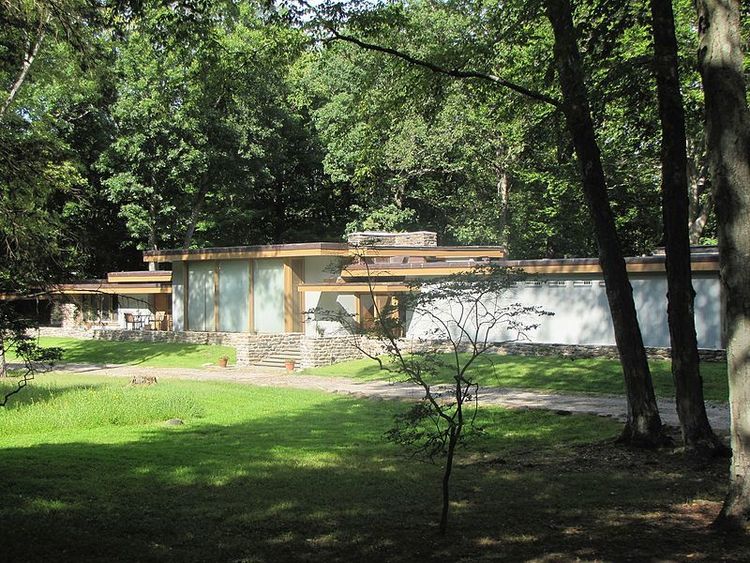 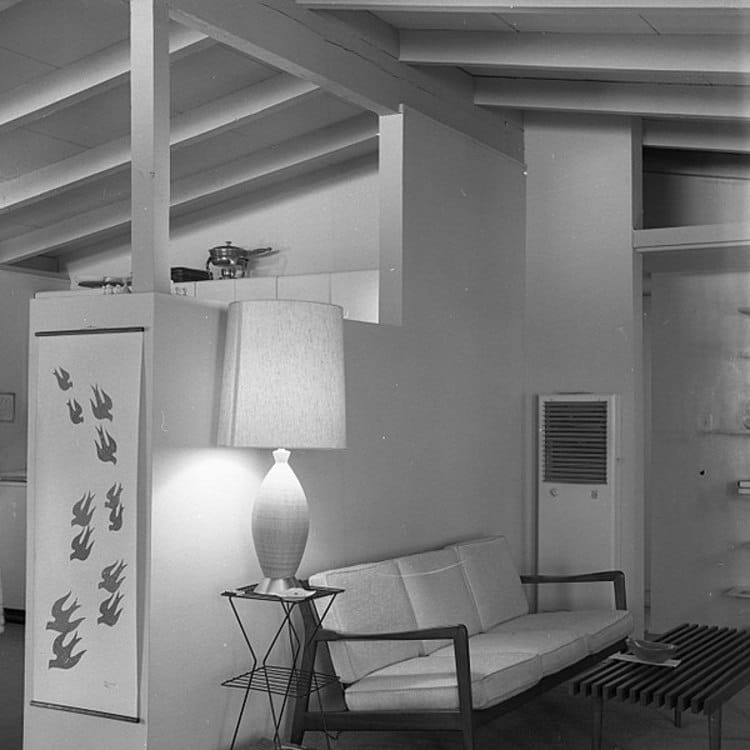 This no-fuss approach to design exhibited both the movement's unique aesthetic and its focus on functionality.

Emphasis on the Outdoors

Another key characteristic of the Mid-Century Modern house is a relationship with nature. Architects working in this style often incorporated large windows and open floor plans into their designs, which provided scenic views and let in lots of light. Additionally, sliding glass doors enticed and encouraged residents to go outside and explore their surroundings. 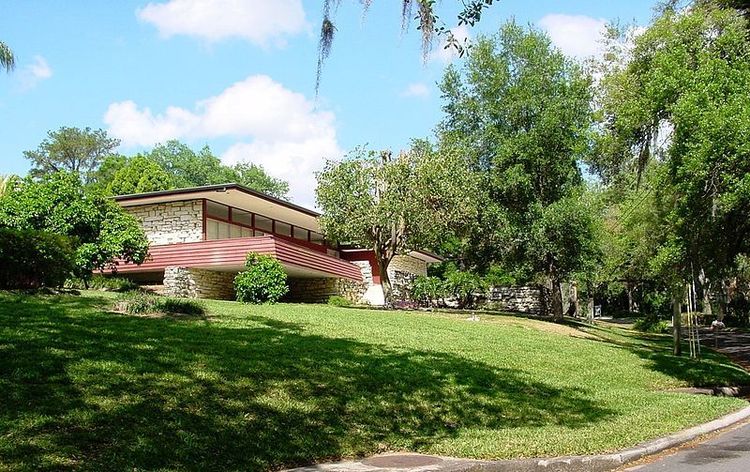 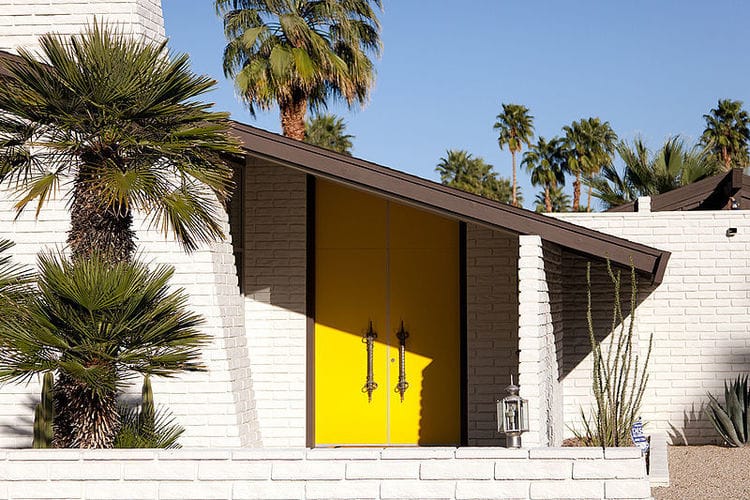