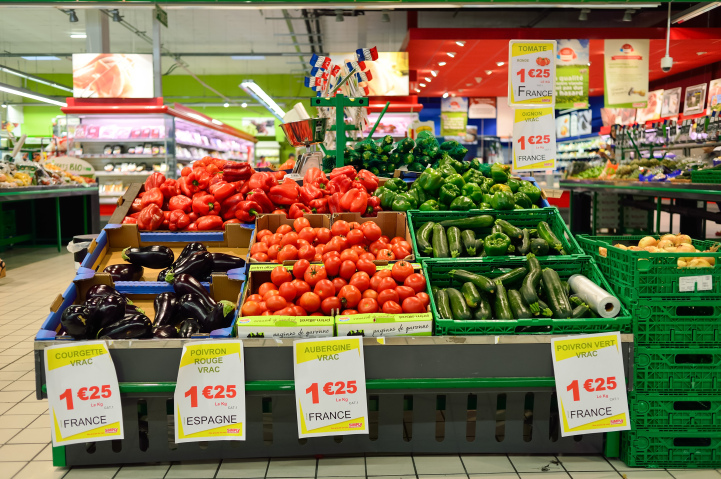 Supermarkets in France will soon be required to give away unsold food that has reached its sell-by date, thanks to a recent proposal passed unanimously by the French National Assembly on December 9. According to the law, the food must be donated to charity or be turned into animal feed or compost. Supermarkets will have to sign contracts with charities or face penalties, including fines and jail time.

The legislation, which affects vendors with retail spaces of 400 square meters or more, bans supermarkets from spoiling food products (often by soaking them in bleach or water) to prevent further distribution. It will also bring an end to a system that legally forces food producers to destroy entire batches of supermarket-branded products because of a minor defect, the Telegraph reports.

“Today, when a supermarket like Carrefour finds even a tiny fault with a crate of its branded yogurts, it sends the whole batch back to the dairy producer, which is legally obliged to destroy the lot even if it is all of excellent quality,” Guillaume Garot, a Socialist legislator who helped frame the law, told the Telegraph. “Today, the law makes it possible for manufacturers to give these yogurts to charities without even asking permission from supermarkets.” 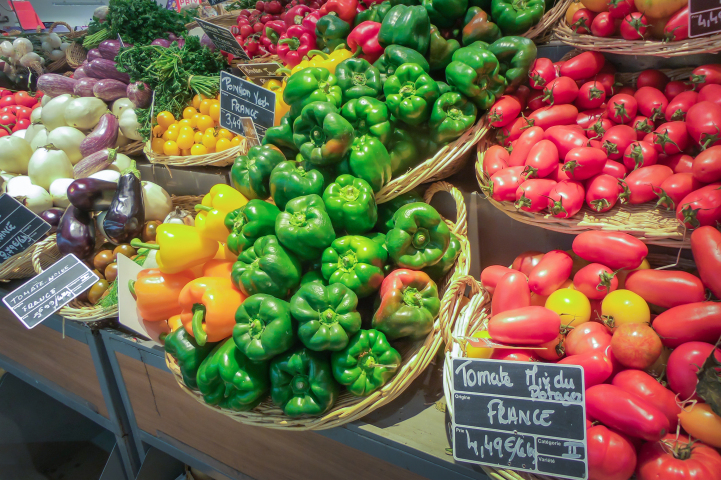 Approximately 7.1 million tons of food are thrown away in France each year, the Guardian reports. An individual person contributes 20 to 30 kilograms of wasted food a year, according to France's Environment and Energy Management Agency, while a petition set up by local councillor Arash Derambarsh states that a supermarket bins more than 20 kilograms of food a day in France.

In a day and age when food waste is becoming an increasingly urgent problem, France's new law sets a shining example for other European Union nations and the rest of the world.

After passing through the lower house of the French parliament with the full support of all parties, the bill is expected to come into effect after being voted on by the senate (the upper house of parliament) on January 13. 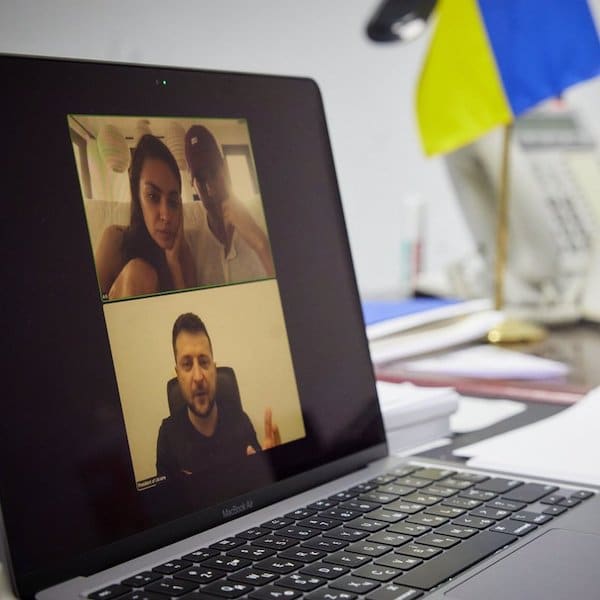