The iPad Is Finally Getting a Full Version of Photoshop 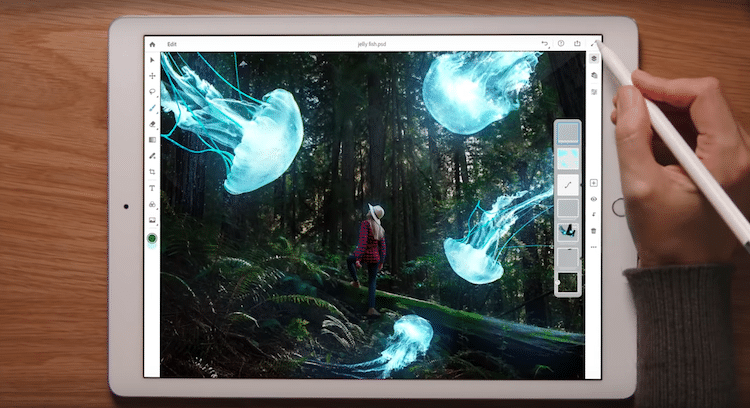 Photo editing and graphic design on the go are about the get a lot easier for Apple users. Adobe has just confirmed that it's finally bringing Photoshop CC—a fully functional version of the photo editing software—to iPads in early 2019. This means that Photoshop users will get an uncompromised version of the beloved program that they can use as part of the Adobe Creative Cloud apps.

The company unveiled the news at their annual MAX conference in Los Angeles, sharing the backstory behind the innovation. It all started when two Photoshop engineers decided to see what would happen if they ran Photoshop code on the iPad. While Adobe already has a mobile version of Photoshop across numerous platforms, including iOS, the functionality is greatly reduced. But, after running the code and adjusting elements to work on a touchscreen, the engineers were greenlit to continue working on the project.

The end result is Photoshop CC for iPad, which Adobe promises will have the same editing functions as the desktop version. And because the code is the same, this means that the edited files will look identical no matter what device you are using. Taking advantage of Adobe Cloud storage, users will be able to flip from iPad to desktop without issue, meaning they can start edits from anywhere and finish them off when sitting in the office.

“We're completely rethinking the user experience for a modern touch device,” Adobe says. “You'll find it familiar, but also adapted in smart ways for the device. We've designed Photoshop on iPad with natural touch gestures in mind to speed up workflows.”

While an exact launch date hasn't yet been announced, Adobe stated that the full Photoshop will be available for iPad in 2019. To get things started quickly, they will ship a 1.0 version that has a smaller set of features first and gradually add the rest of the functionality over time.

Adobe has revealed that a full version of Photoshop for iPads will be released in 2019, carrying all the capabilities of the desktop version. 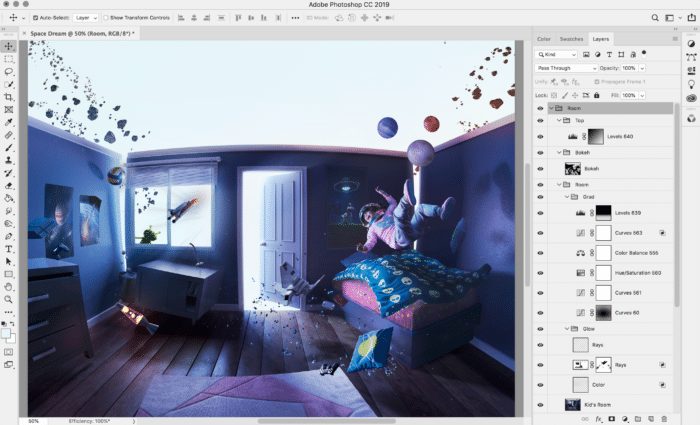 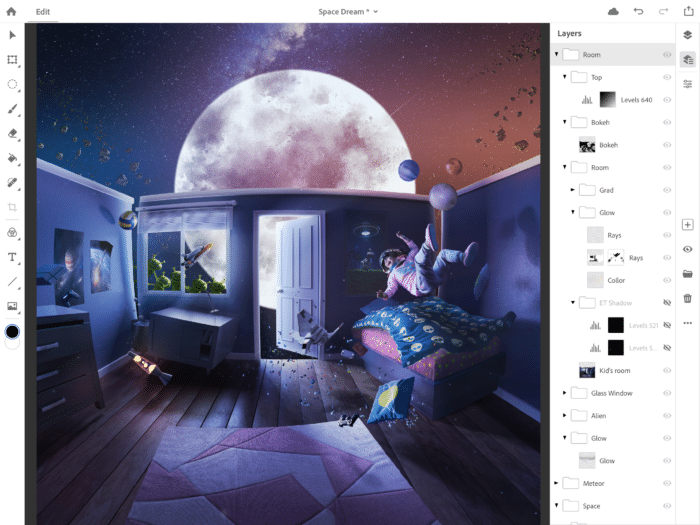 Selections and masking, filters, adjustments, and much more will all be available and can sync across devices. 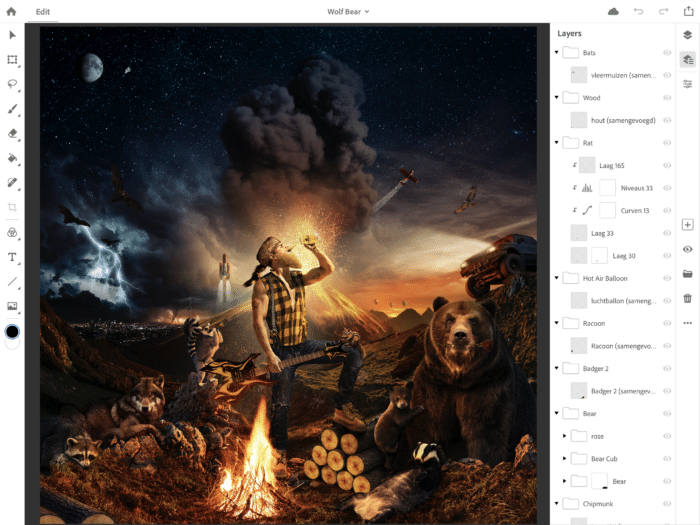 Photoshop CC for iPad shares the same code as the desktop version, so there's no compromise in quality. 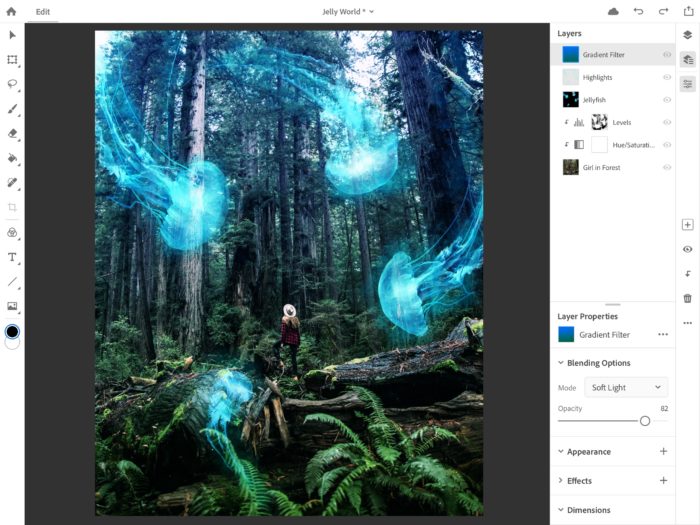 Curious how the “real” Photoshop will work on an iPad? Check out this hands-on preview.

All images via Adobe.