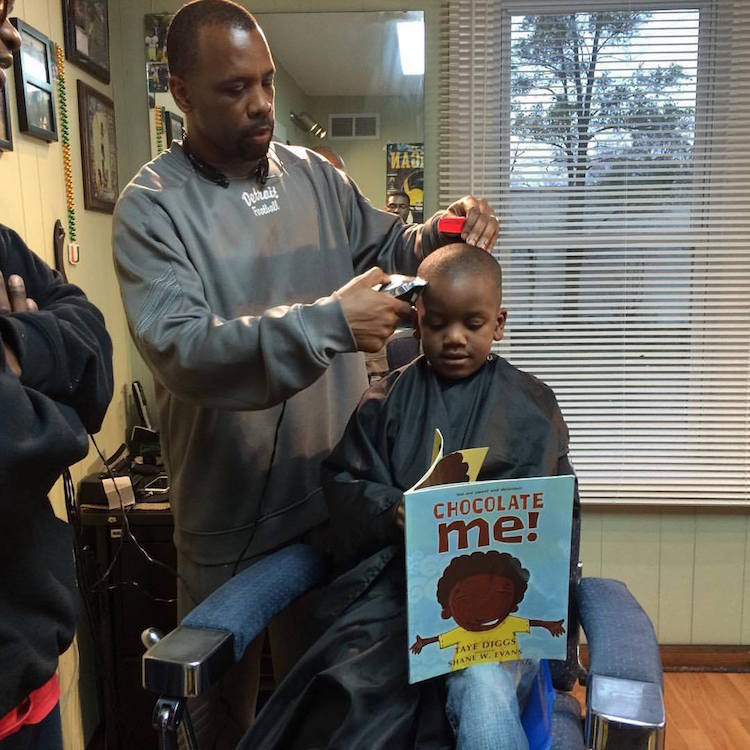 Barber shops have always been strong community centers that anchor the neighborhoods where they operate. Ryan Griffin, a barber for over 20 years at The Fuller Cut in Ypsilanti, Michigan, takes that responsibility seriously. Last year, inspired by similar programs sprouting up across the country, Griffin approached owner Alex Fuller about implementing a reading program for their young customers. Fuller embraced the idea wholeheartedly and now children under 14 who read to a barber while getting a haircut receive a $2 discount (or $2 cash).

Griffin, a father of three, doesn't let his customers skate by just reading. He also quizzes them at the end of the book to make sure they've understood what they've read. “It's just being responsible,” says Griffin. “We want to be more than just a place where people can come get a haircut.” While the shop's catalog of books started with a few titles Griffin brought in from home, donations have expanded the library to almost 100 titles and have allowed Griffin to broaden the program to other salons and barber shops in the community.

Catering to The Fuller Cut's clientele, the books focus on positive role models in the African American community. As explained via their Facebook page, “Because our majority customers are African American, we prefer books within this cultural dynamic. We do not do this to be separate or be inconsiderate to any and all other cultures and skin colors; it is simply because the faces and stories in the books look like them, which inspires them to be proud of their individual amazingness. Currently, there is a plethora of access to reading other types of books—in the schools and within life in general. But by seeing beautiful reflections of themselves in the books, we empower them and their future in this world, AND we connect them with all humanity by first teaching them how to love and be proud of themselves.” 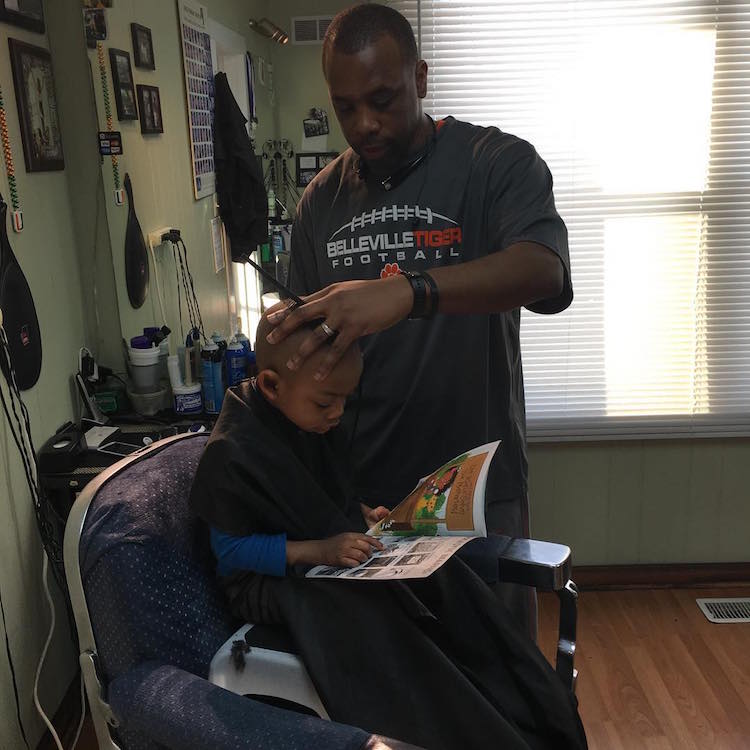 The program is inspiring more than just the young customers who come to get their hair cut. Younger siblings who visit the shop are also encouraged to read, and are given their $2. “When little kids that don’t really know how to read or what’s going on see an older kid in the chair with a book and then grab a book too, that’s what’s important,”shares Griffin. “Because when a kid thinks it’s cool to read, that’s a gift.”

The community has embraced the concept, with new customers flooding in after hearing of the program. It's the barbers' hope that one day they'll have former customers of the shop come back as adults and tell them they were inspired to study journalism or become a writer because the program. Building confidence one child at a time, that goal doesn't seem too far off. 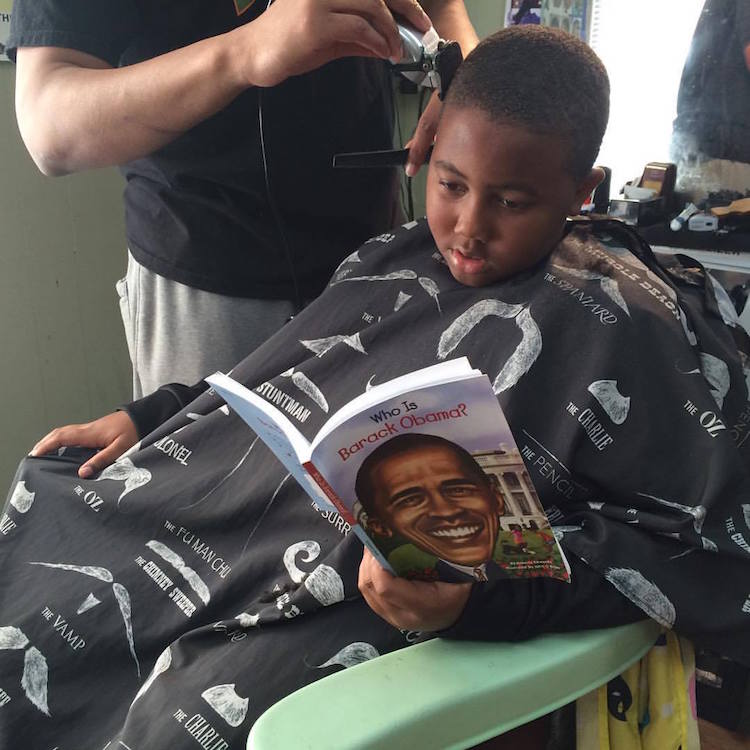 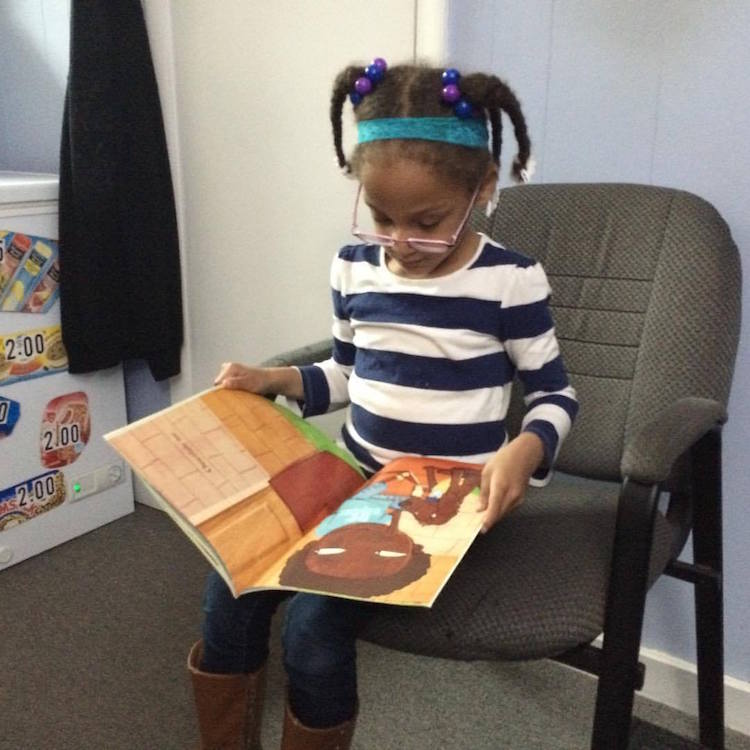 All images via The Fuller Cut