Eye-Opening Portraits of Living Conditions for Animals in Zoos 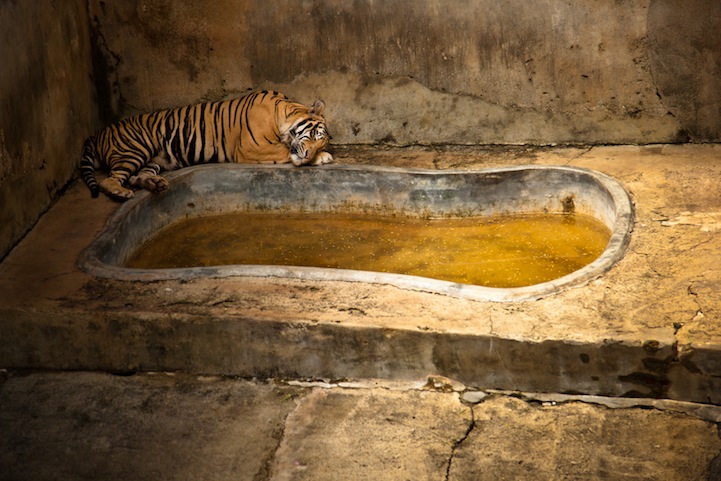 Captive is a powerful series by Washington D.C.-based Canadian photographer Gaston Lacombe that takes a look at animals in zoos and their living environments. Shooting his images from the perspective of any regular visitor, Lacombe manages to capture portraits of creatures, big and small, confined to the spaces they've been provided by the zoos they've been forced to inhabit.

The series, which documents the viewable conditions that animals live in at zoos from nine different countries on five different continents, leaves each institution in anonymity. Choosing not to reveal any specific names of these wildlife exhibition spaces, Lacombe draws attention to all zoos rather than just shaming a few. He says, “Even in the very best of zoos you still find animals placed in horrible cement enclosures or little glass boxes.”

The photographer adds, “Not all zoos are equal. Some make great efforts to provide their animals with adequate and comfortable habitats, and some others can only be described as animal torture chambers. However, in all zoos, there are always some animals wedged in habitats that are inappropriate, inadequate and uncomfortable. I still haven't seen any exceptions to this.” 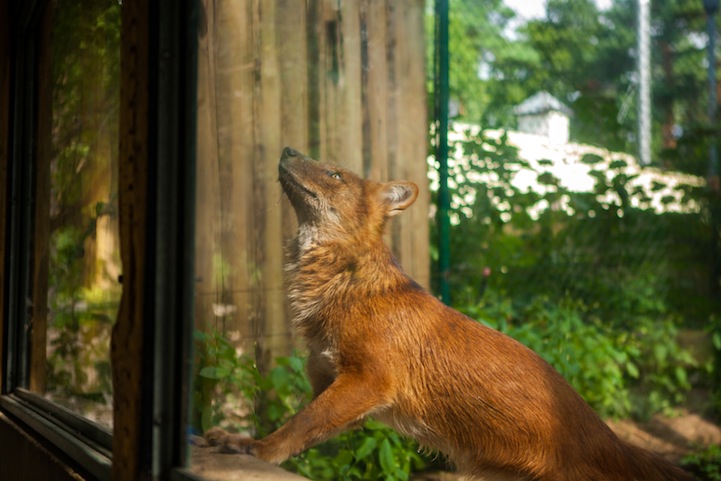 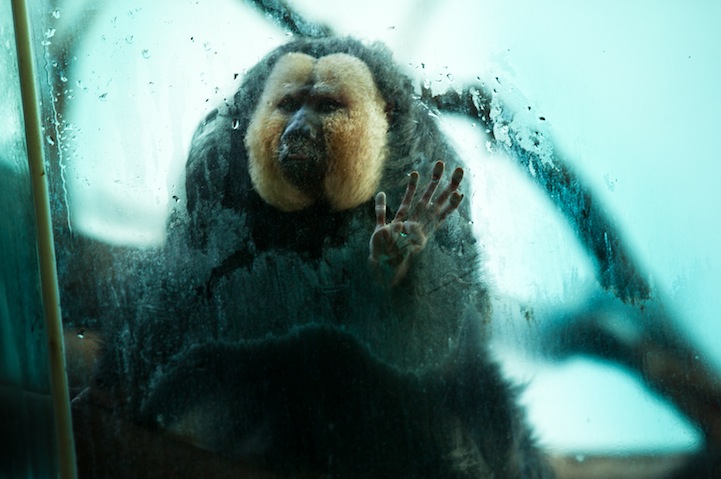 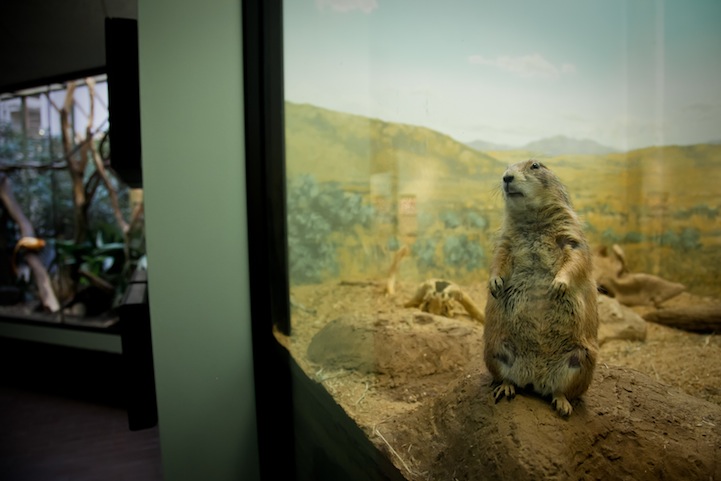 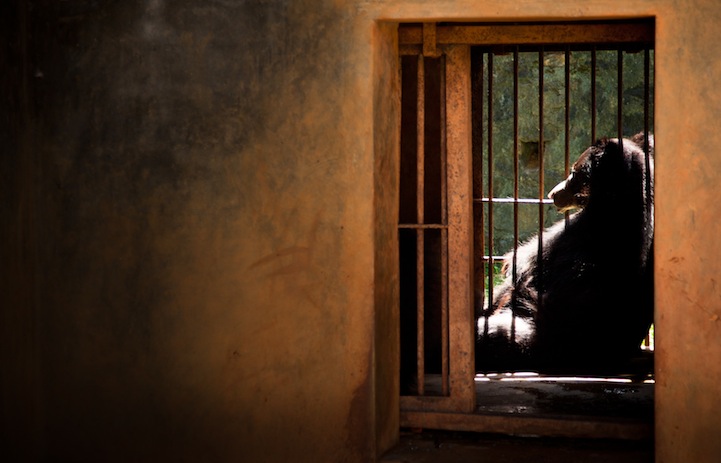 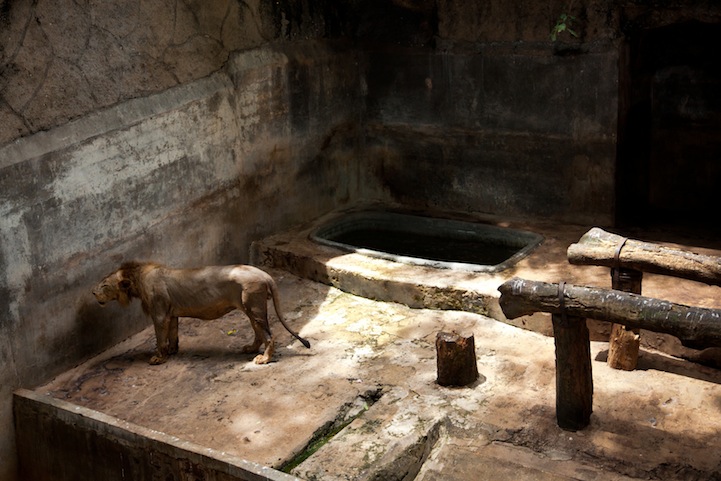 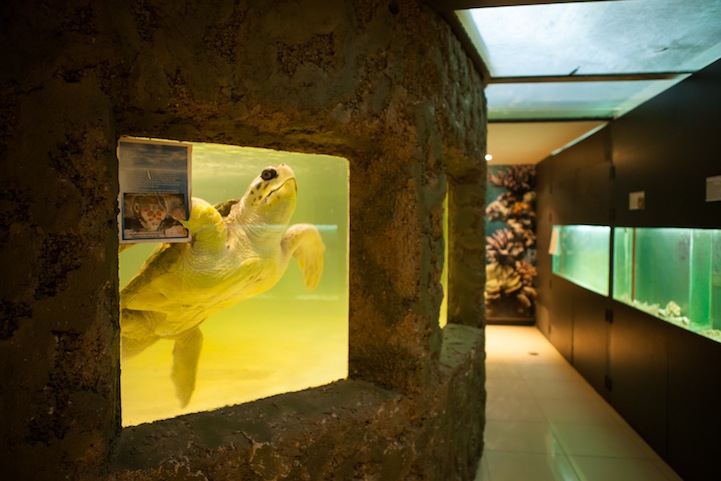 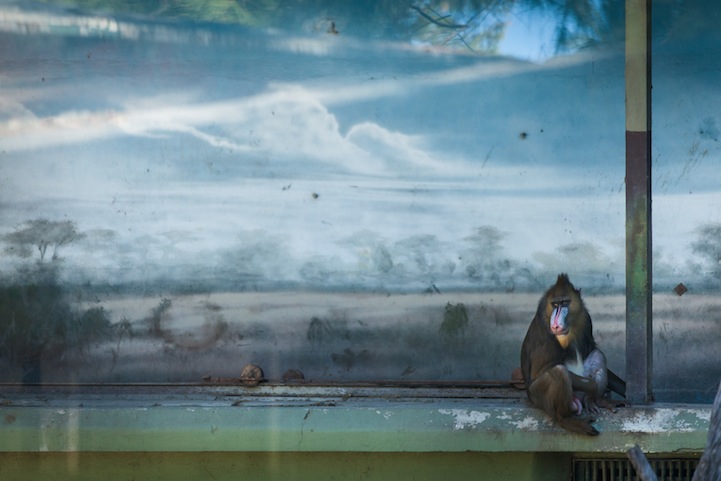 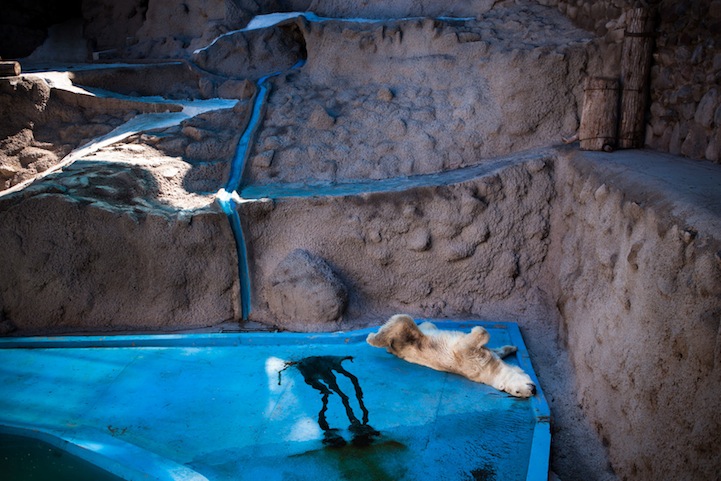 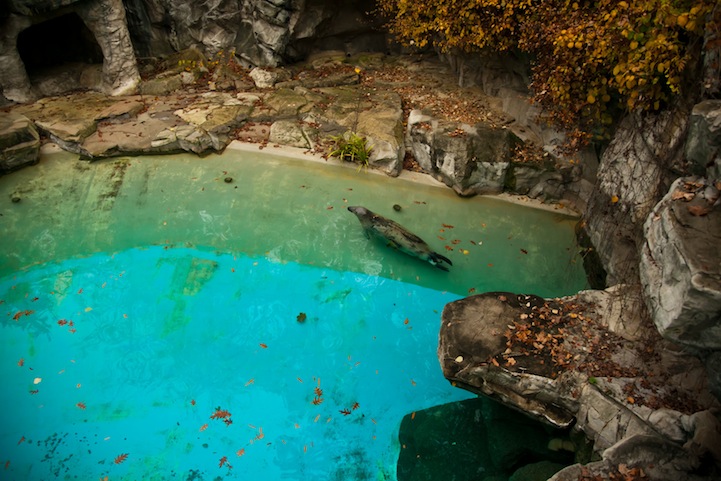