Getting Lost in Europe 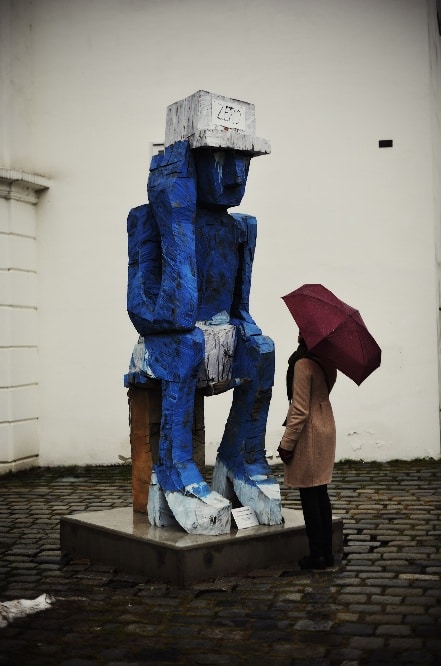 Late last year, Canada-based photographer Todd Korol had an epiphany. He realized that he just wasn't going to Europe enough. The photographer felt as though that there's so much of Europe to discover that he decided that once a year, he would travel there and simply take photos from morning till night. Korol would allow himself to get lost in European cities, letting himself by surprised by the next corner he walked around. With a minimal amount of equipment, he would photograph real people interacting with their urban environment.

“Most of it is pure street photography, very traditional, one camera, a couple of fixed focal length lenses,” he tells us. “I just wanted to see and get into a groove a shooting for one way for a couple of weeks. These were on a trip I did with a friend to Berlin, Prague and Vienna. Probably too much packed into one trip, but it was fantastic. I will do this every year now just for myself, Rome is next year.”

Look through his website and you'll find that Korol shoots all types of photography, from portraiture and commercial to sports and street. “I have a lot of different work on my site, it's more to show my versatility to clients. I live in Canada and it's pretty hard making a living as a photographer just shooting one thing. Right now I have a great gig working for Reuters a lot here and a large part of what I do for them is sports. I love it. I admire Olympic athletes so much, their will, their drive and their work ethic, much like my own. So sports and journalism are at the top of the list. But also, for myself I love classic street photography. Cartier-Bresson, Robert Frank, the work of William Alberta Allard.” 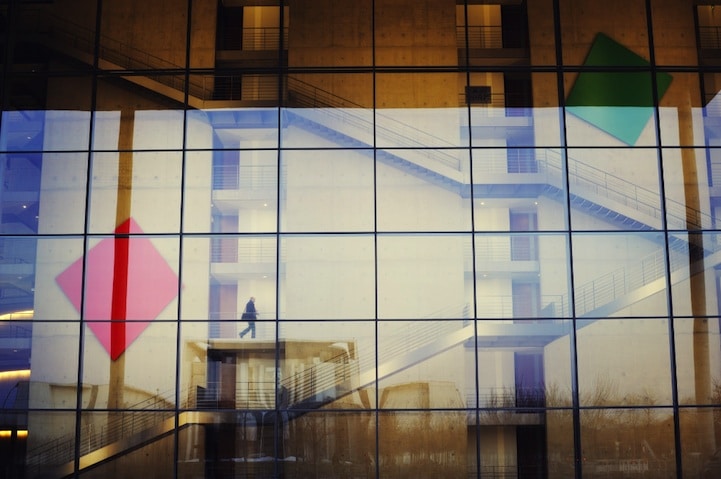 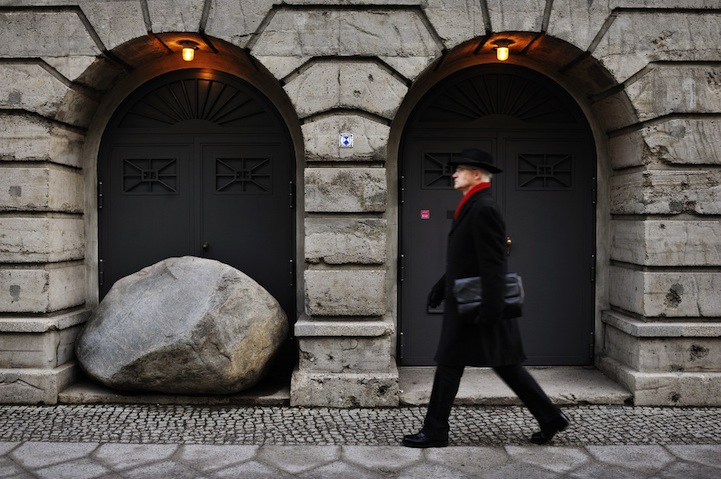 What is about street photography that Korol loves? “I enjoy trying to capture the feeling of a city in my street photography,” he says. “When I look at other photographs of places I want to go, I want to get a sense of how the place feels rather than how it looks, or those perfect pretty postcard photos. I love interacting with people. Capturing moments between people, real life, it makes me feel alive when I shoot on the streets. And it's great to be able to tell a little story of a city, sometimes with just one photo. Most people I know enjoy street photography when it's a real moment that you have captured.” 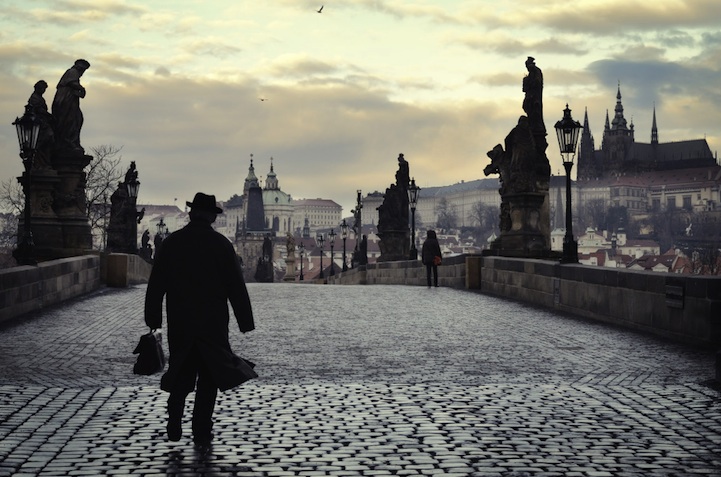 When I asked Korol to share a story about one of his photos in this set he calls Europe 2011, Korol told us this.

“We were in Prague, which as everyone describes as magical, and it really is. Prague is amazing, the people are wonderful, the architecture, great beer, how can you go wrong. Now the Charles Bridge is a major tourist destination and photographed a million times. But my thing is people in their environments. We hit the bridge first thing in the morning and I was stunned. I mean really, stopped in my tracks stunned. It was breathtaking. I got a really nice photo straight away, and it was on the first morning we are in Prague. It's this shot of a man walking to work, but If you convert it into black and white it looks like it could have been from the 40's. So I knew this would be a treasure chest of photos.

“I go back and forth across the bridge a lot on the next two days. On the second day, I have now shot a lot on the bridge and I am settling into symbolism, really trying to work the statues, the church and castles, all these elements. At the very end of the daylight, the light I really love to work in, where there is a hint of daylight left mixed with the ambient light of the street lights, the bridge kind of clears of people for a moment and these nuns are walking across, and I can see them coming. I compose the photo with the statue of Christ on the right, there is a church in the background and I am just hoping (praying) that nobody comes in front and wrecks the photo. 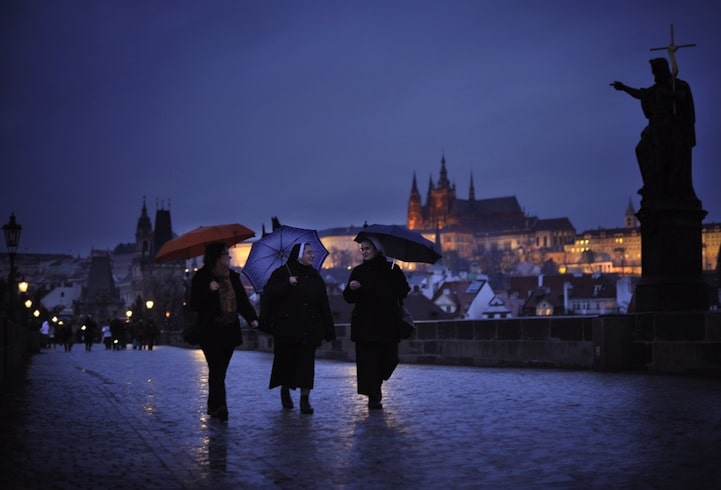 “The nuns walk into a perfect spot for literally one frame before someone walks in front of them. I was so lucky, the cross is shining, the bridge is beautifully lit, there was a fresh rain to make everything shine. Serendipity and luck, two huge factors in my work. Probably one of my favorite photos of the trip.” 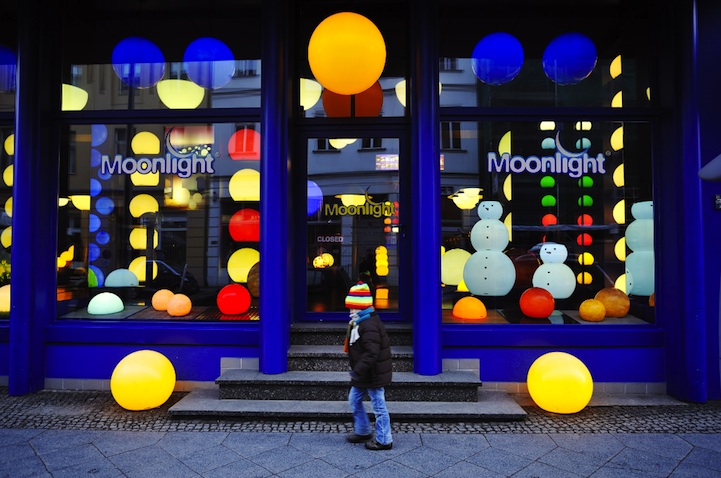 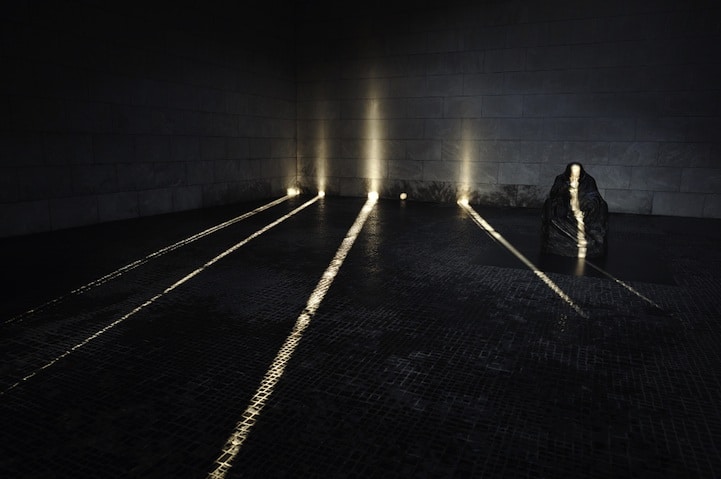 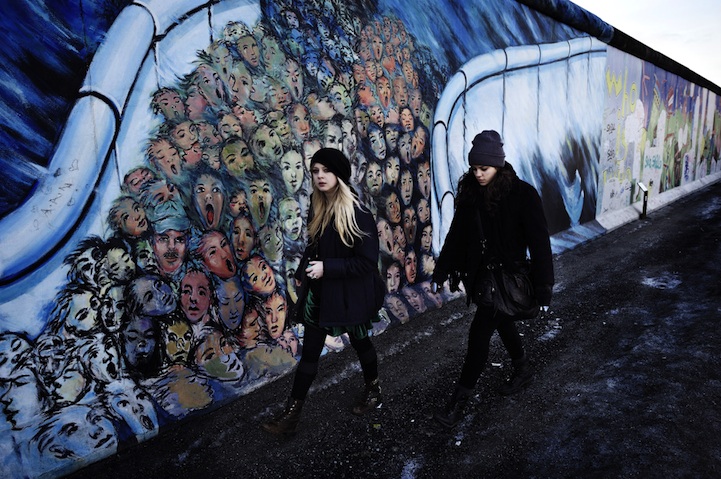 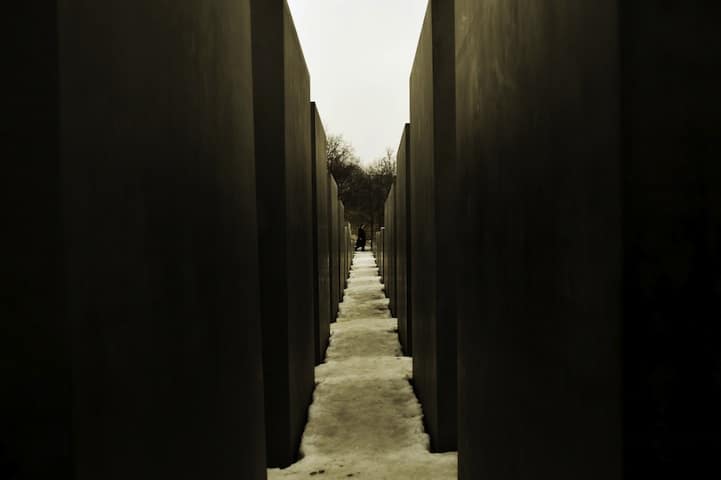 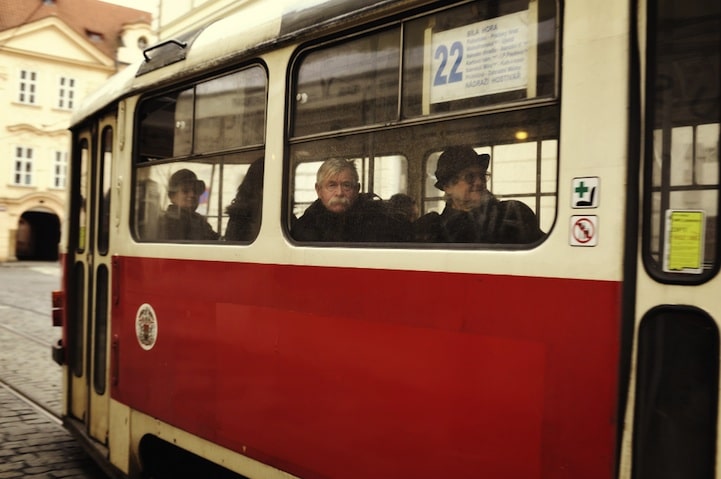 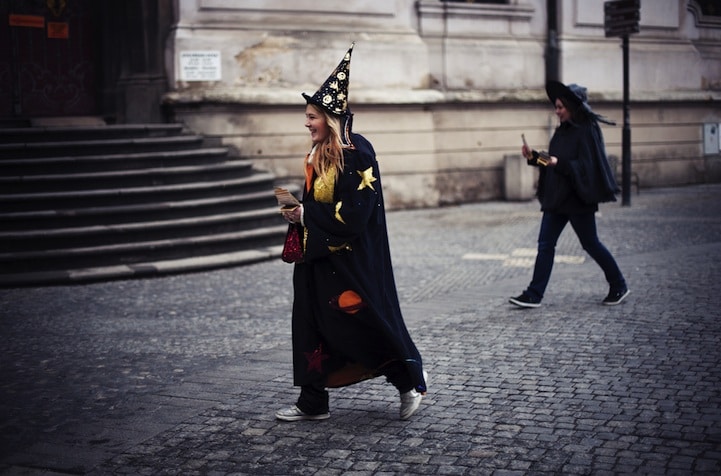 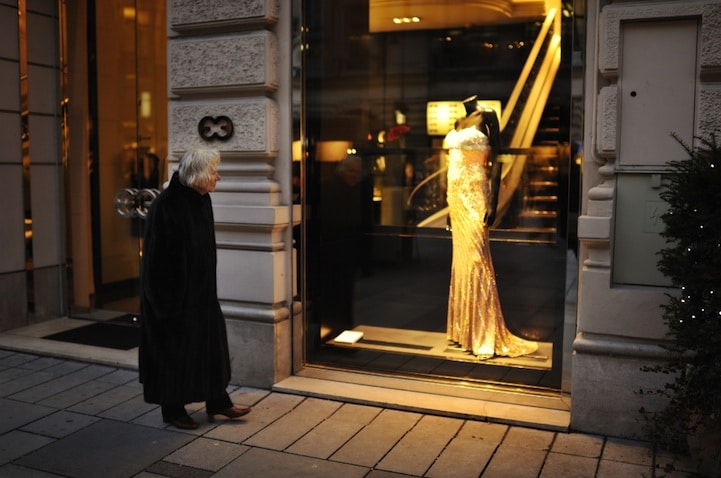 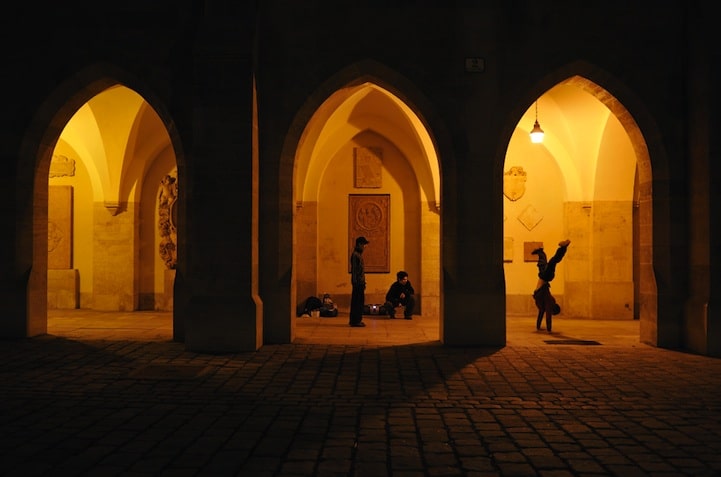 When asked how he stays creative, Korol shares that it's all about experiences.

“I try to stay creative in many ways,” he says. “I spend way too much money on photo books for one thing. I go to a lot of art shows. I have this thing, no matter what city or even small town I travel to, I make a point of seeing at least one art show. When I was in Berlin I saw the Peter Lindbergh show at the CO Berlin, it was stunning. I still think of many of those prints. When I got to Prague I saw Antonin Kratochvil's show, brilliant. Then in Vienna René Burri had a big show there. All these things are important to me as a photographer. One time I stayed in London two extra days just so I could go see the Robert Frank retrospective at the Tate. The internet is great for seeing new stuff, but nothing beats a real print up close.”