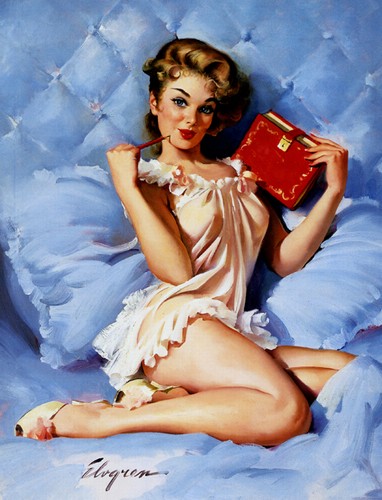 Though most of the time we're featuring new digital or urban art to showcase on theMET, every so often it's nice to remember an older artist who's work is still looked upon as some of the most influential of all time.

It's often stated that Gil Elvgren was and continues to be the best pin-up artist the world has ever known. From the mid 1930's through 1972, Elvgren produced over five hundred paintings of beautiful girls and women and almost all of them were made with oil on canvas. If Elvgren's work looks familiar, it may be because he provided illustrations for such well-known corporations as Coca-Cola and The Saturday Evening Post.

He's best known for painting the classic American pinup girl. But..who is she?

She's never the femme fatale, the mistress, or the classic American movie star. Rather, she's the girl next door whose charms are innocently revealed in that fleeting instant when she is momentarily caught off guard. Full-figured, demure yet bold for the times, she's the girl who's sweet innocence is often juxtaposed against her wilder side. 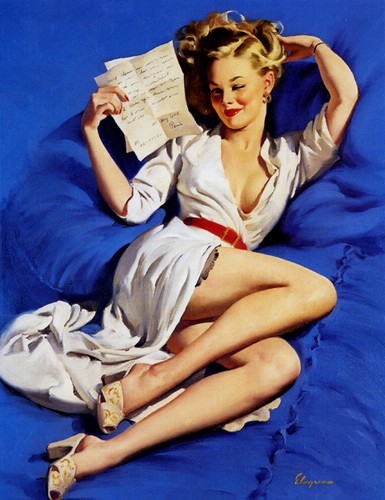 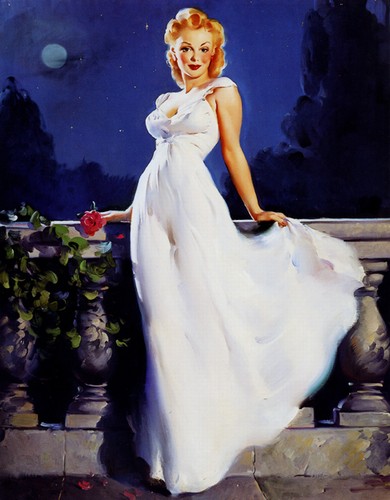 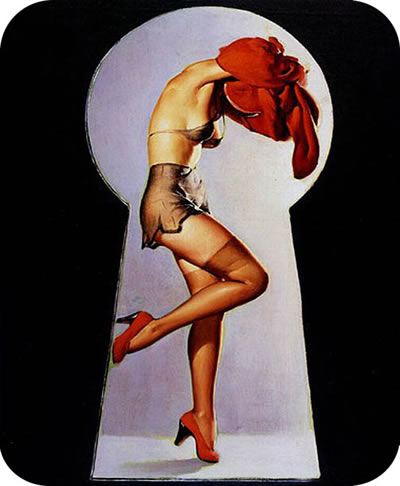 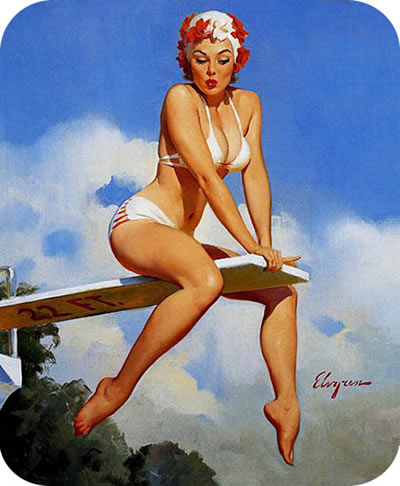 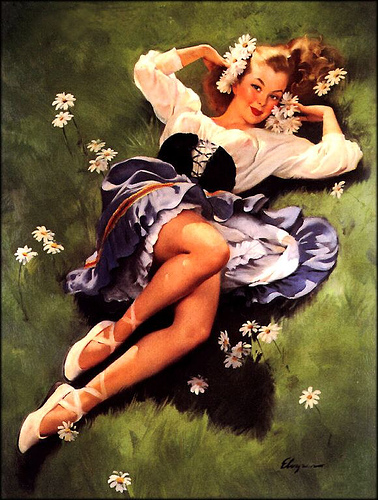 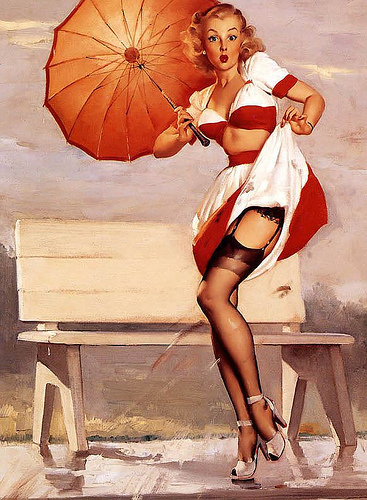 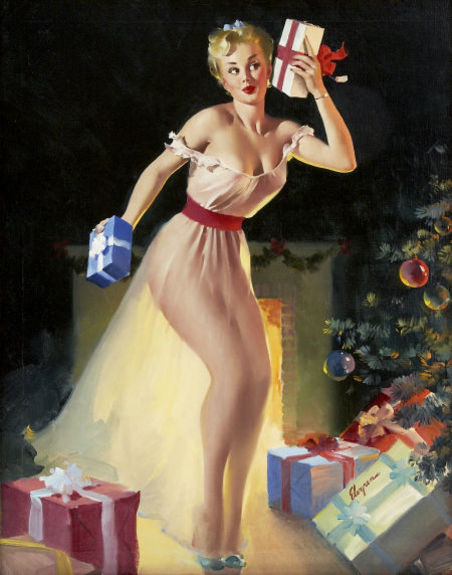 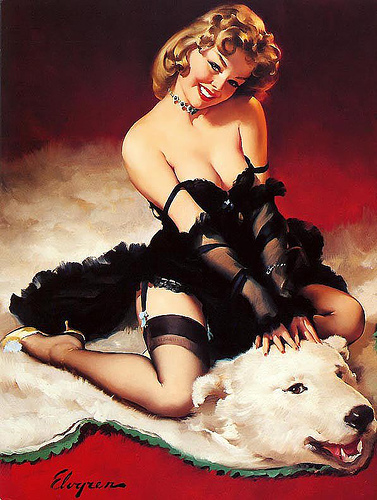 Recent auction records show some of Elvgren's work still being sold for over $200,000. It's a sign of how important his artwork still remains today.