If you're a fan of the classic TV sitcom Golden Girls, then you'll be happy to learn about a proposal that's taking steam on the LEGO Ideas site. User Lostsleep has recreated the Golden Girls house in brick form and included minifigures of the beloved Dorothy, Rose, Sophia, and Blanche. They even added Dorothy's ex, Stan Zbornak, to the mix.

Lostsleep's meticulously-built set features the foyer, living room, and kitchen. One wall is removed to give us a full view into the space. The pink seating and never-ending cheesecake are there, and it seems like the perfect LEGO kit for any Golden Girls devotee. Lostsleep expanded their project and even paid homage to some classic TV moments, too. Burt Reynolds' guest appearance is commemorated in minifigure form, as is Rose's prized teddy bear, Fernando.

Lostsleep submitted their creation through LEGO Ideas, which is a platform where fans can pitch their ideas for new sets. If something gets enough votes, LEGO will review it and may actually produce their project. We're happy to report that the Golden Girls set has more than 10,000 supporters, and this means it'll be sent to the LEGO review board. 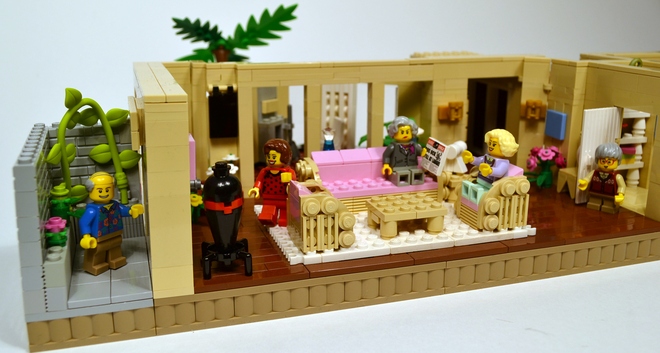 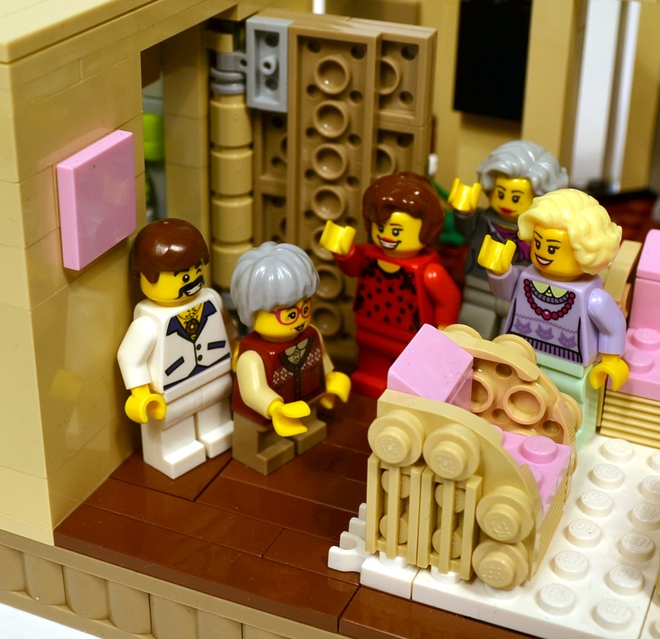 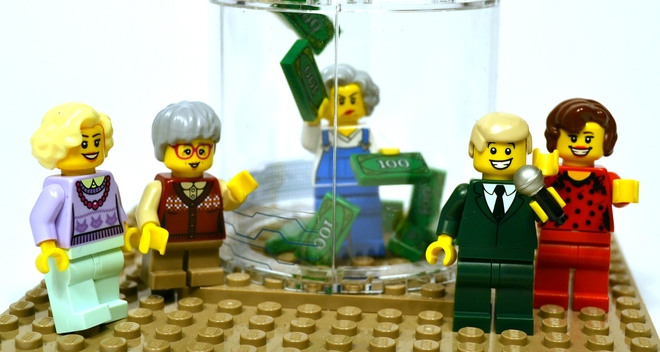 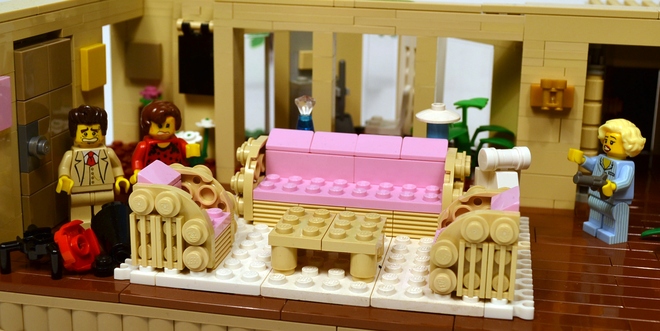 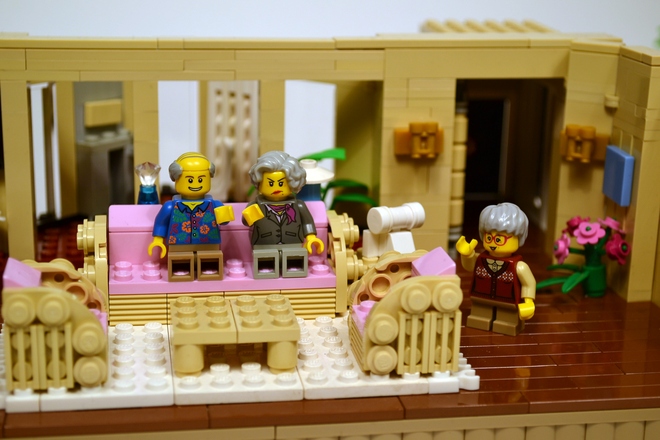 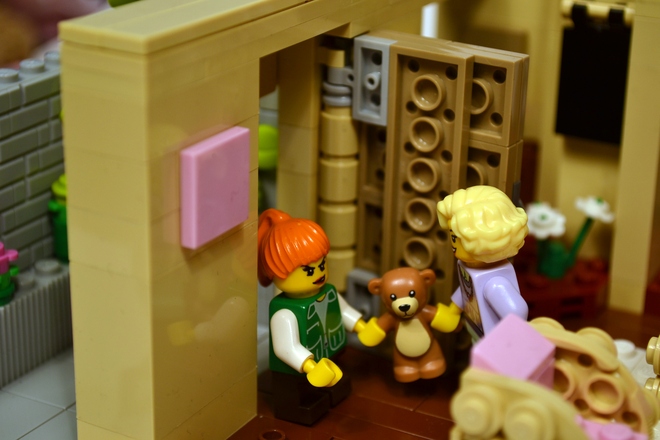 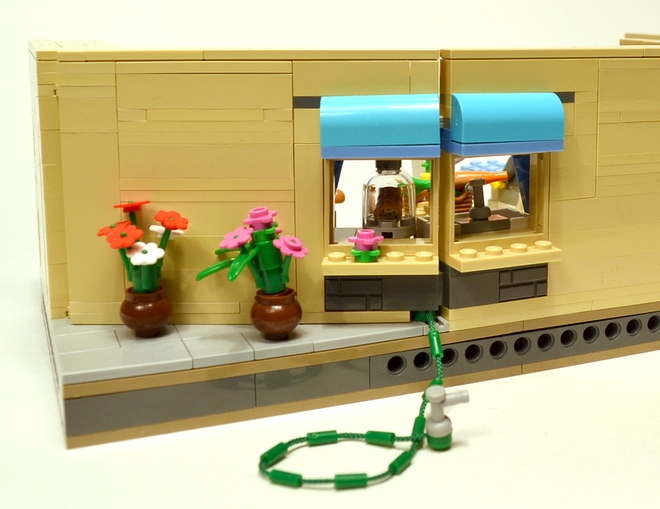