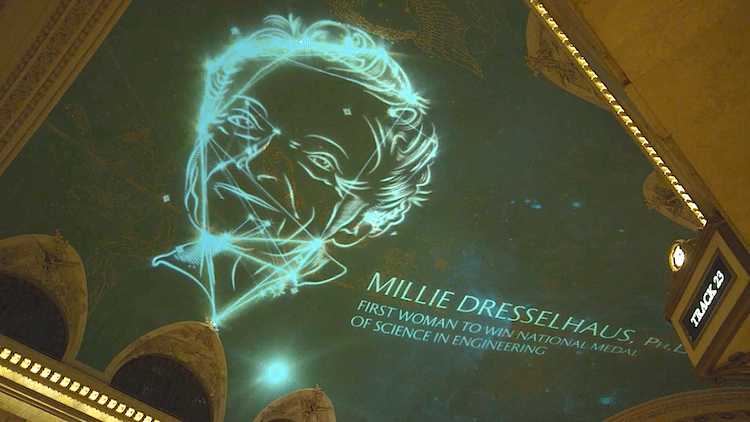 Unseen Stars projects the historically-significant women onto the ceiling like constellations in the sky. Running in a seven-minute loop, each line-drawn portrait is paired with a brief introduction to their crowning achievements; it features an array of fields from medicine to space and beyond. Honorees include Hadiyah-Nicole Green, the first woman to kill cancer cells with lasers, and Millie Dresselhaus, the first woman to win a National Medal of Science in Engineering.

The dates, Tuesday September 19 to Thursday, September 21, are during a time when many commuters are making their way through the massive space. This site-specific installation is an artful way to introduce them to these women, whose successes have largely gone unnoticed by the general public. If you can’t catch the projections, check out some of the show in the video below. 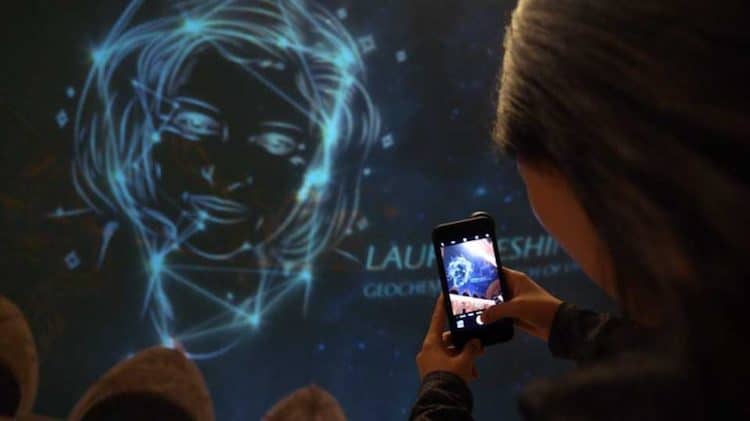 Called Unseen Stars, it features famous female scientists who have made important contributions to their chosen fields. 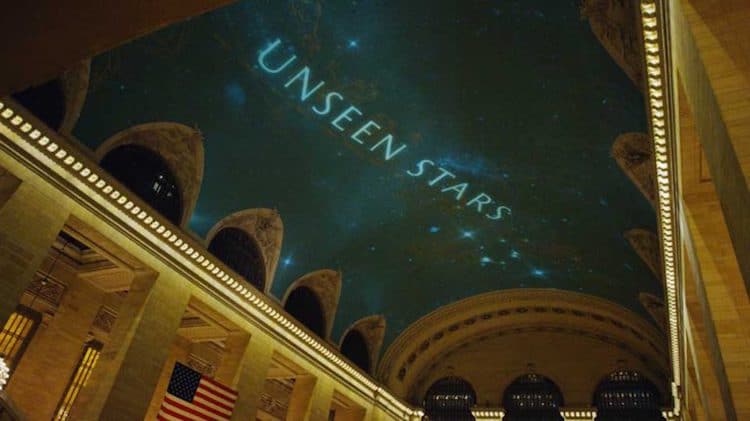 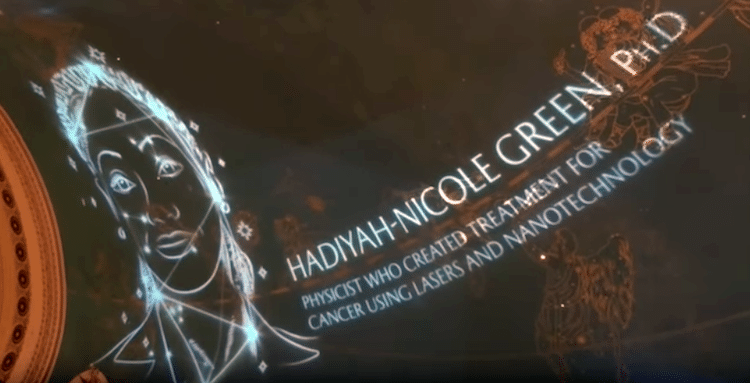 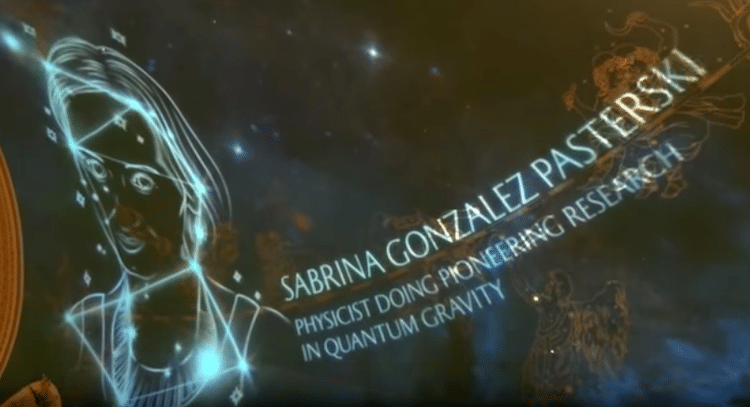 If you can't catch Unseen Stars, check out the experience in the video below:

Photographer Captures Intimate Portraits of Trailblazing Women All on an iPhone