Firefighter's Remarkable Instagram Shows Us How Intense the Action Is 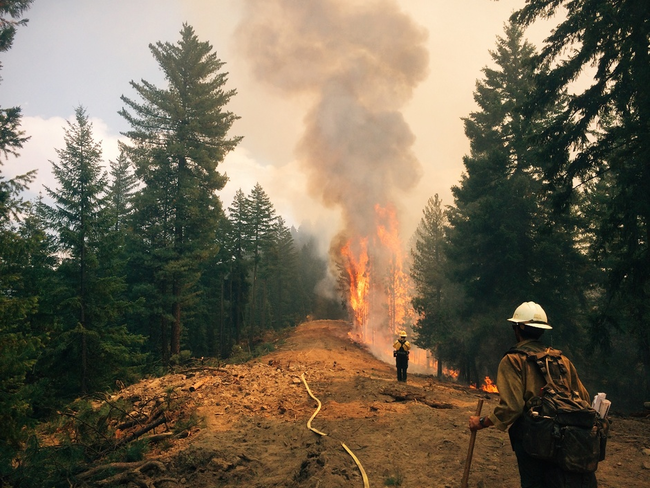 Gregg Boydston is a US Forest Service “Hotshot,” meaning that he's part of a crew of firefighters that work to contain and extinguish forest fires. You might be able to imagine some of the dangerous and incredible sights that he sees, but if you can't, then he's captured them on his Instagram (@greggboydston).

Boydston's photos give us a firsthand look at what it's like to be near the intense orange flames. We see him and other brave Hotshots taking steps to control the blaze, as well as what the ground looks like after it's gone. The images show the incredible and destructive power of these fires; especially when they're set against the backdrop of beautiful places like Yosemite National Park and the Sierra National Forest.

The fires certainly make Boydston's Instagram account an exciting one, but it's not all he's shot. He also photographs a lot of tranquil, picturesque landscapes that you won't want to miss. 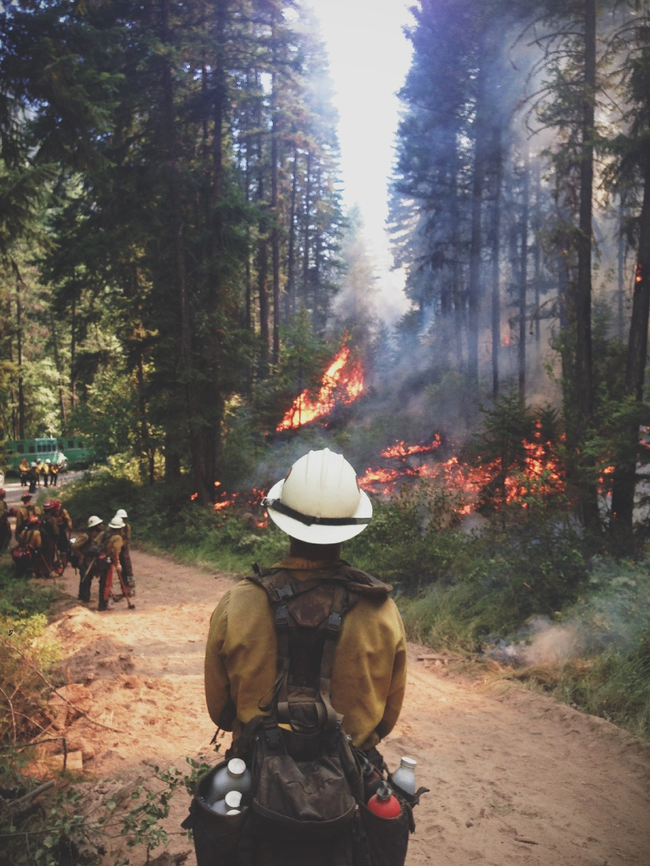 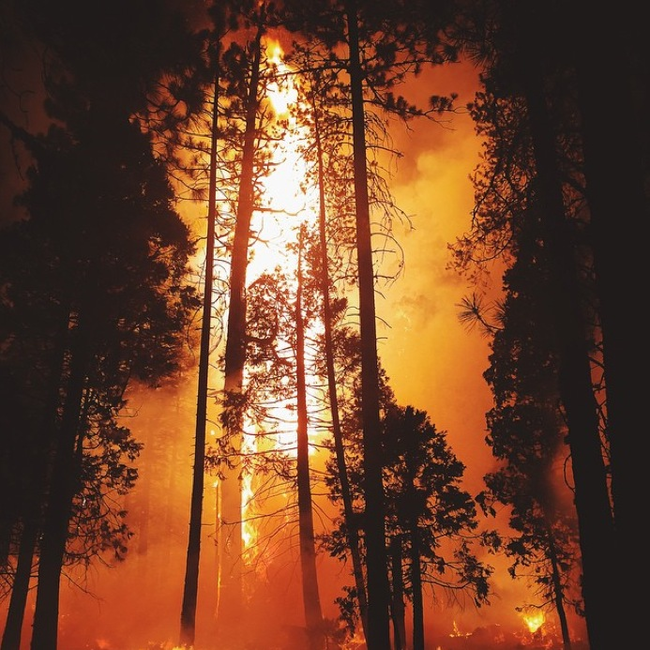 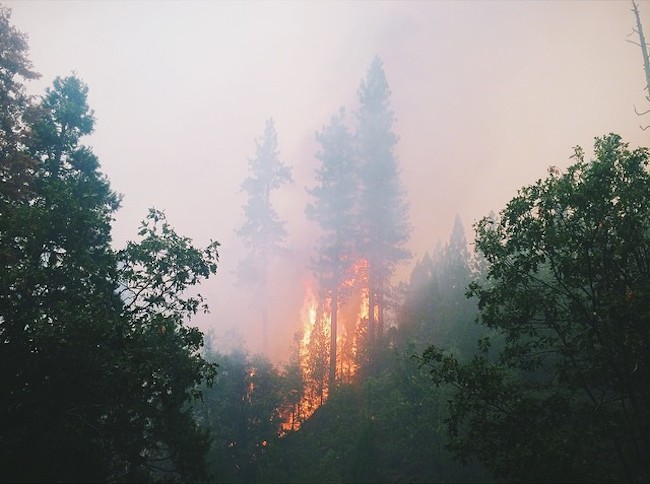 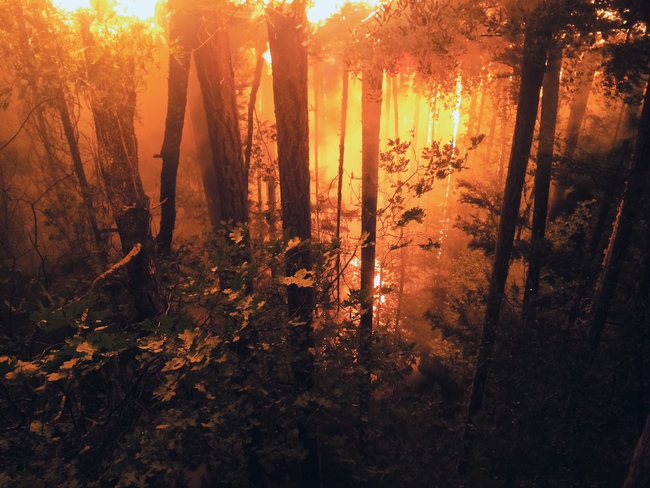 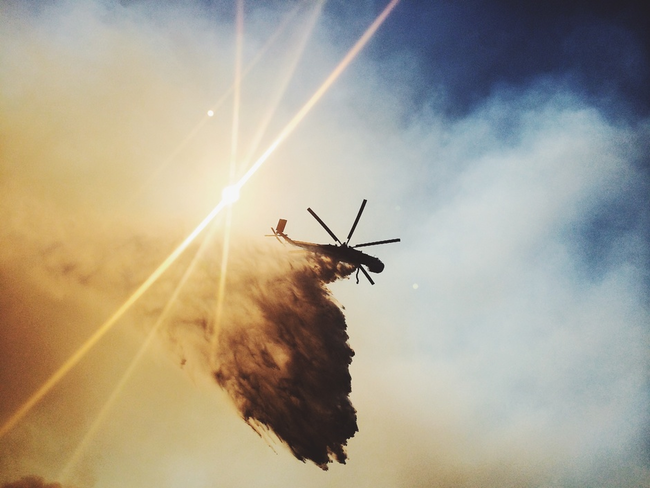 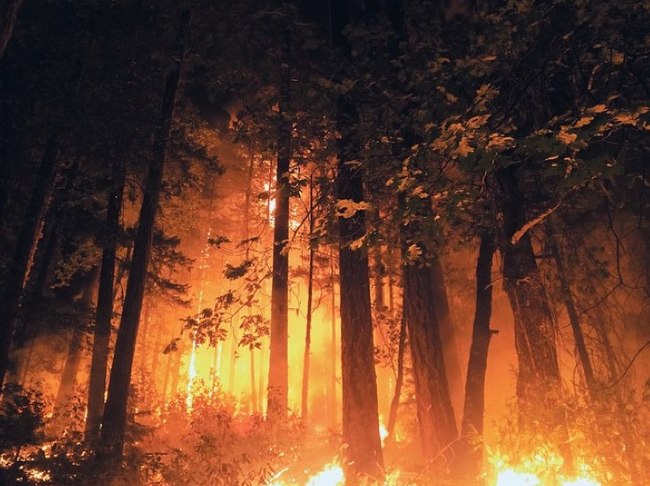 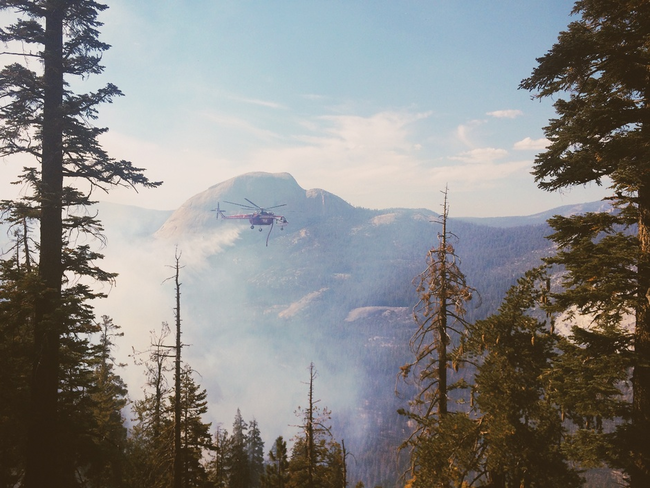 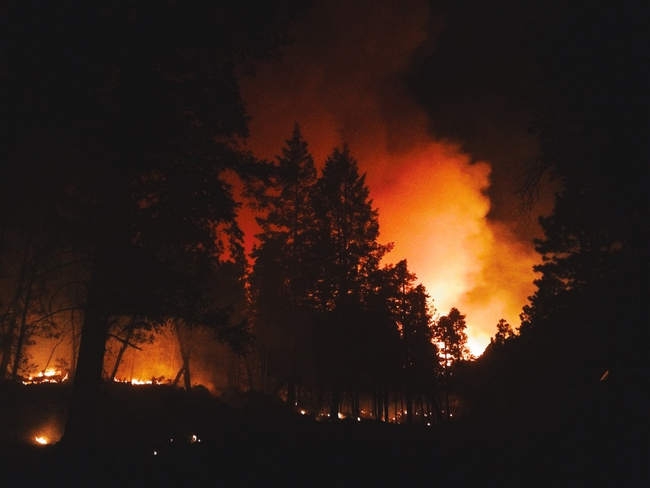 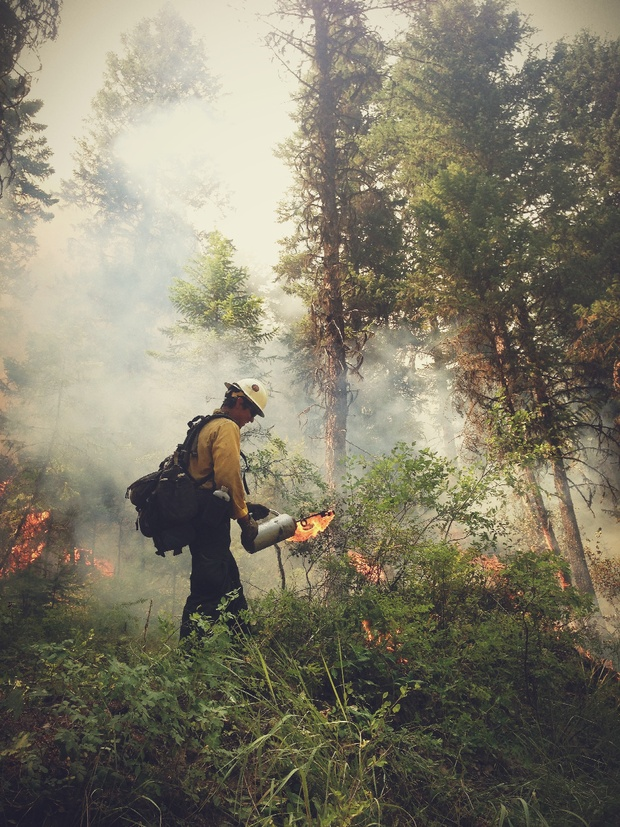 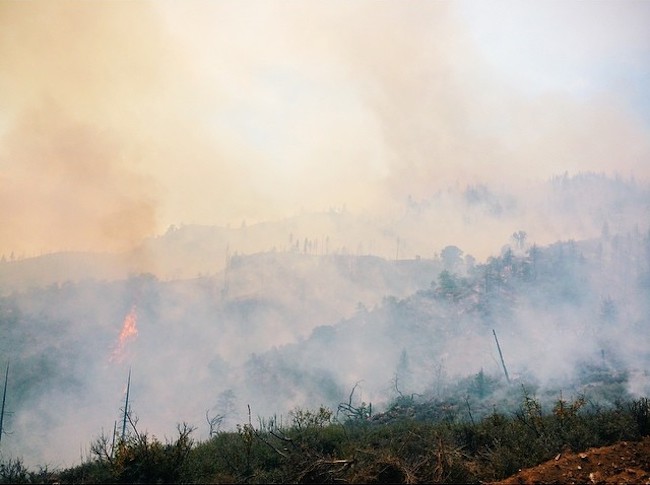