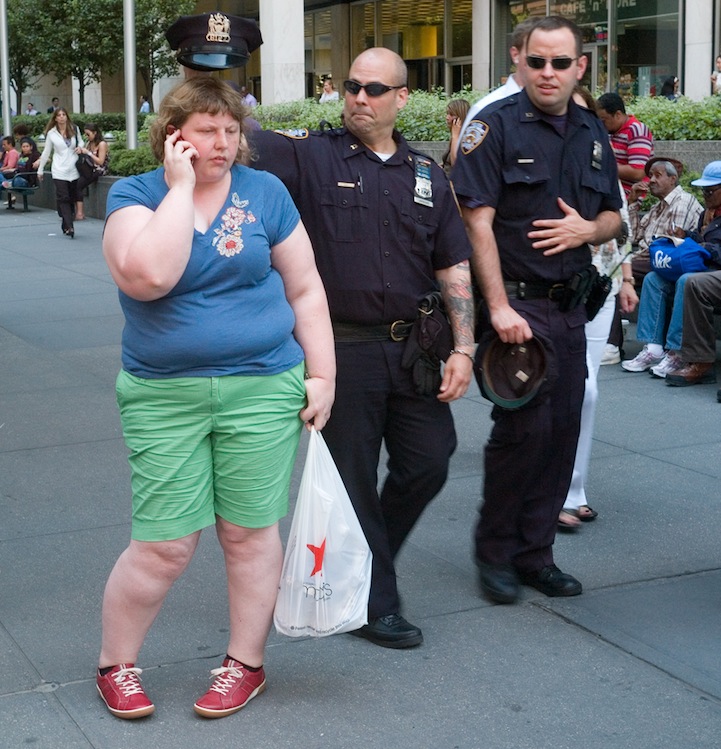 Memphis-based photographer Haley Morris-Cafiero's intriguing and eye-opening self-portrait series titled Weight Watchers exposes the negative looks she receives from passersby in public spaces. The series presents a powerful statement about the social stigma associated with being overweight. All at once, the images leave the viewer appalled by the judgmental glares that Morris-Cafiero receives from strangers, at one point even being mocked by police officers behind her back, and impressed by the amount of courage it has taken the photographer to share images of herself in these situations.

The photographer, who approaches the project as a visual social experiment, says, “I have always been aware of people making faces, commenting and laughing at me about my size. I now reverse the gaze and record their reactions to me while I perform mundane tasks in public spaces. I seek out spaces that are visually interesting and geographically diverse. I try to place myself in compositions that contain feminine icons or advertisements. Otherwise, I position myself and the camera in a pool of people…and wait.” 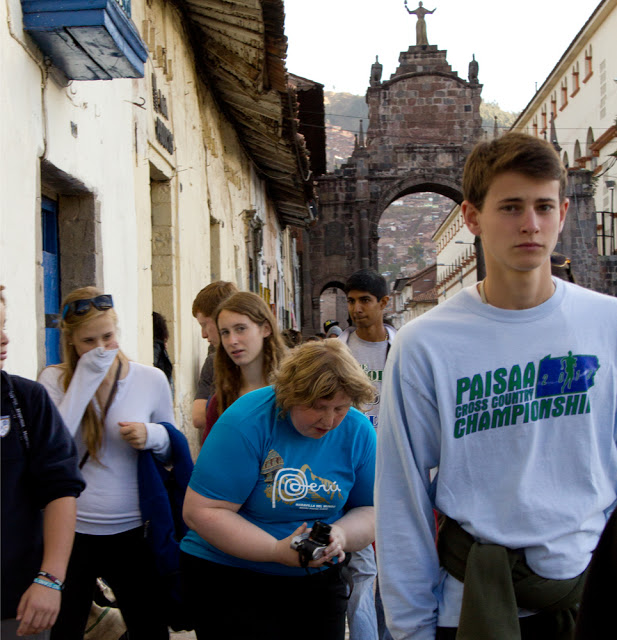 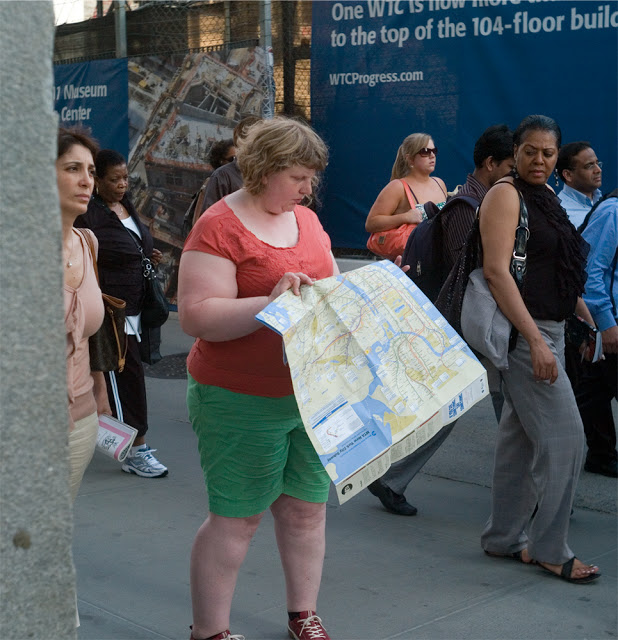 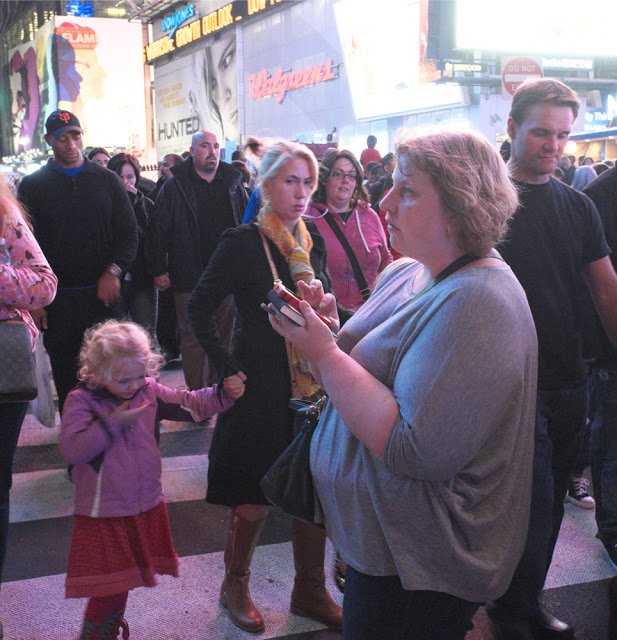 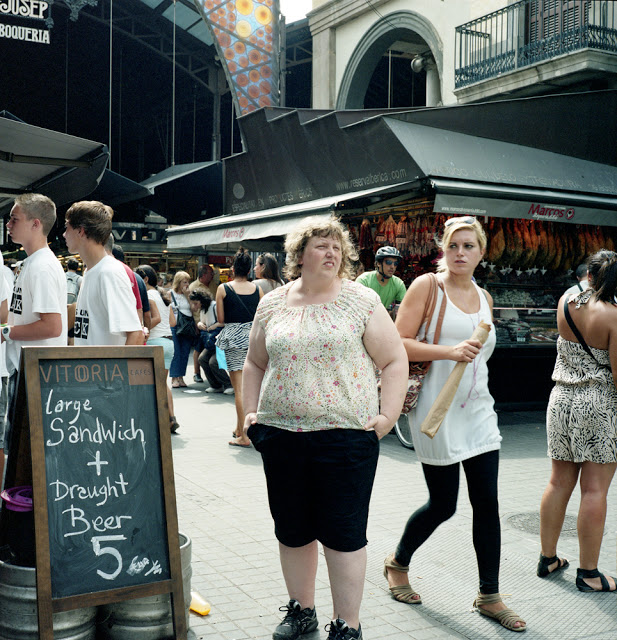 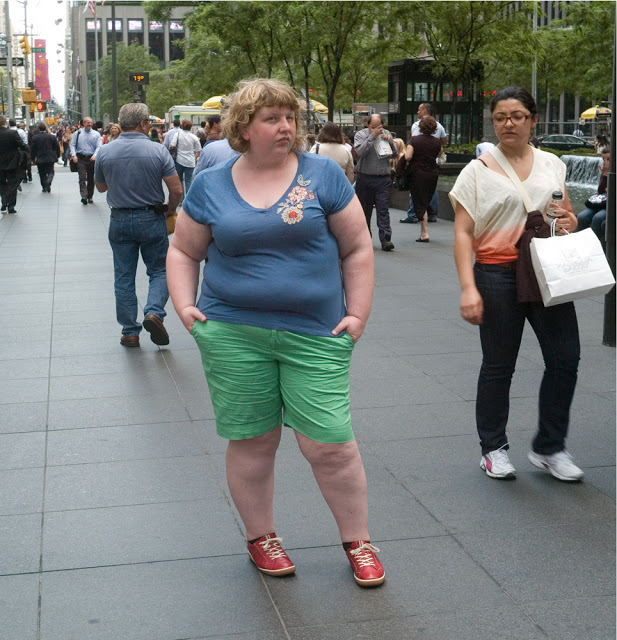 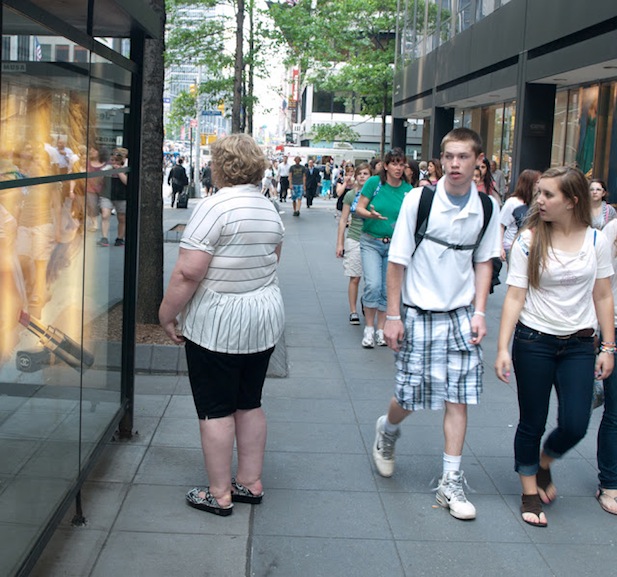 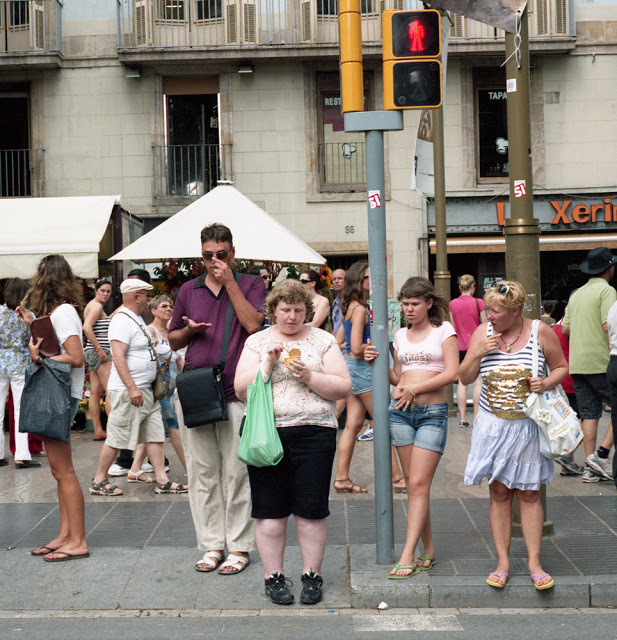 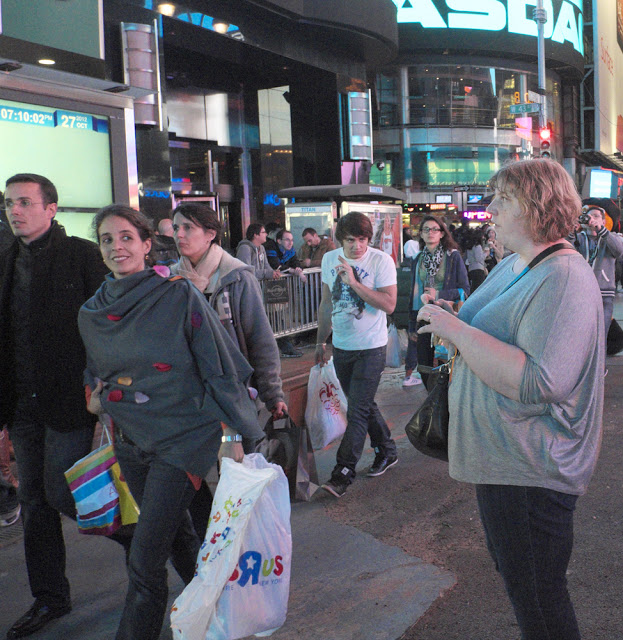 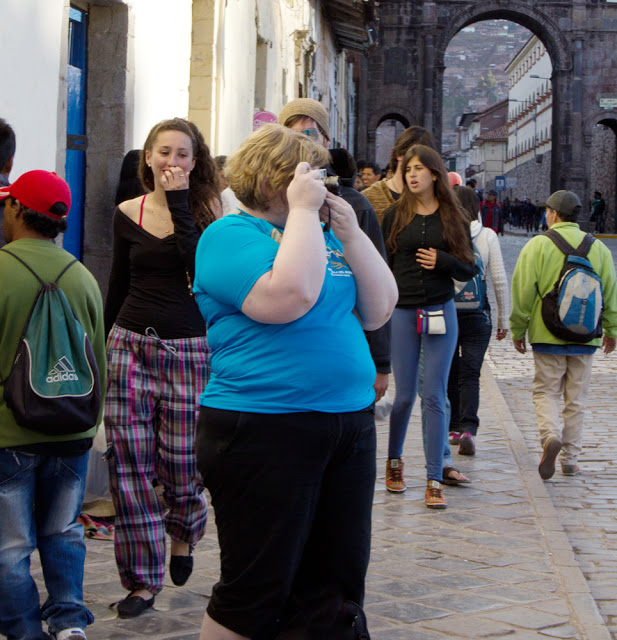 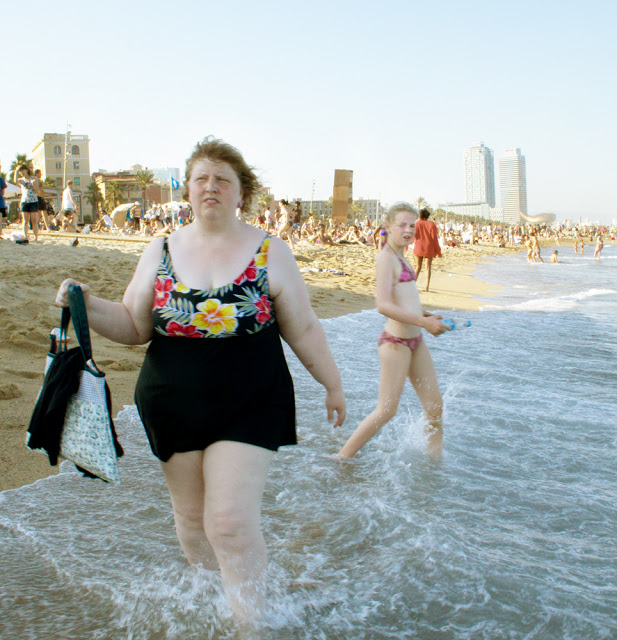