How cute are these newly hatched baby birds? They were photographed next to what remains of their eggs by artist Eric Isselee. Over the course of a year, Isselee photographed a variety of them at The Mulhouse and Beauval zoos in France. Notice how much bigger some are compared to their shells. The birds are only hours old and have already begun to outgrown their previous homes!

Why photograph the birds next to their shells? “I was photographing a very young bird, a Caracaras Southern, when the handler showed me its very colorful egg and placed it next to the tiny bird who had only hatched 12 hours earlier,” says Isselee. “It suddenly dawned on me that there are so many things that we ignore about birds. I was surprised by the difference in size between the egg and the animal, and was amazed that just a few hours before the chick was in that tiny little egg.”

What a creative way to learn about our feathered friends. 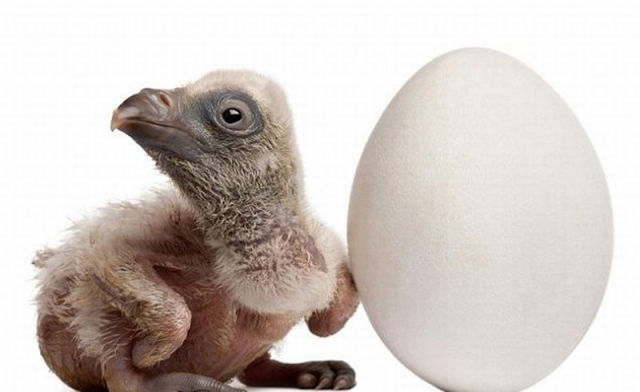 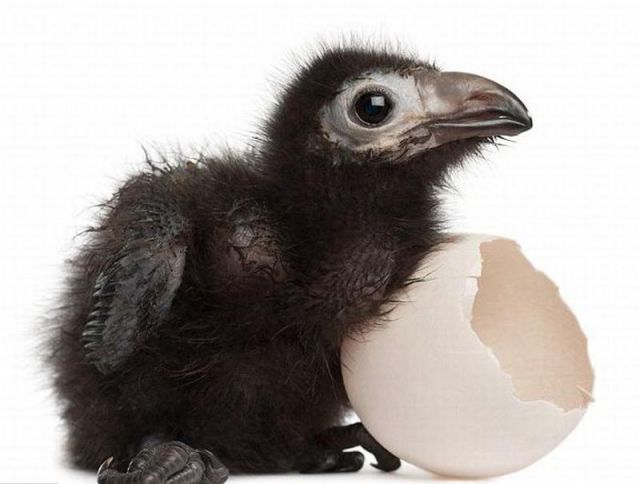 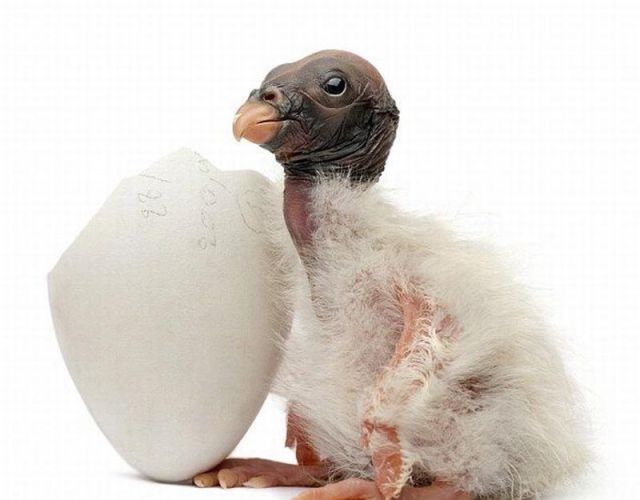 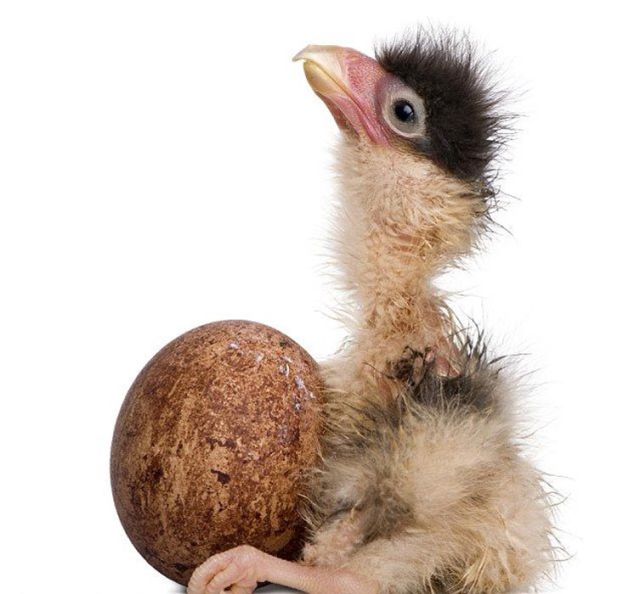 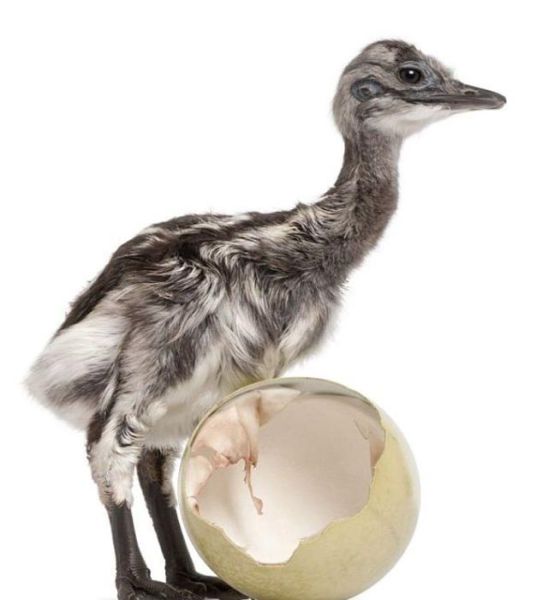 Isselee would like to point out that these baby birds were not taken from their mothers without reason. They were all hand-reared in order to increase their chances of survival.