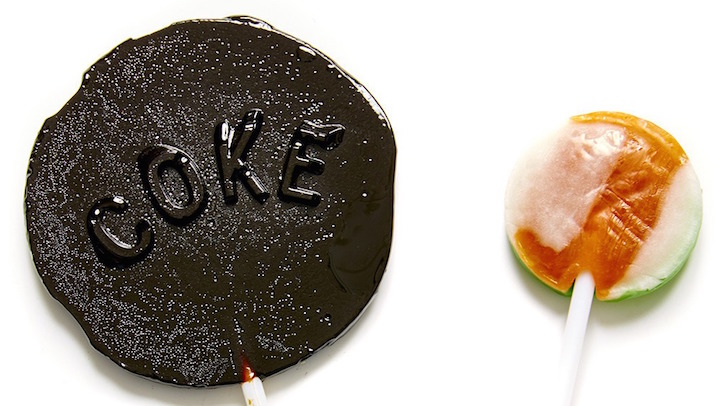 Food photographer Henry Hargreaves took an artistic approach to finding out how much sugar's contained within various drinks for his project titled (de)hydrate. He started out by boiling the refreshments, so that the water evaporated and the sugary contents remained. He then poured the leftover caramelized mixture into lollipop molds that were based on the size of the drink's container. These giant sugary treats are meant to give consumers some perspective.

“After recently hearing a health professional refer to soda as ‘the cigarettes of our generation,' I decided to do an experiment to show what's in soft drinks after the water is boiled away,” the artist wrote on his YouTube video. “After all, I figure that's what you're essentially getting: candy in costume as a soft drink.” Rather than looking at the label on the back of the bottle, Hargreaves is giving people a visual representation of what's actually in their favorite drinks. With a bit of science and a creative eye, the photographer is offering a new perspective for anyone looking for their next drink in an aisle full of sugary beverages. 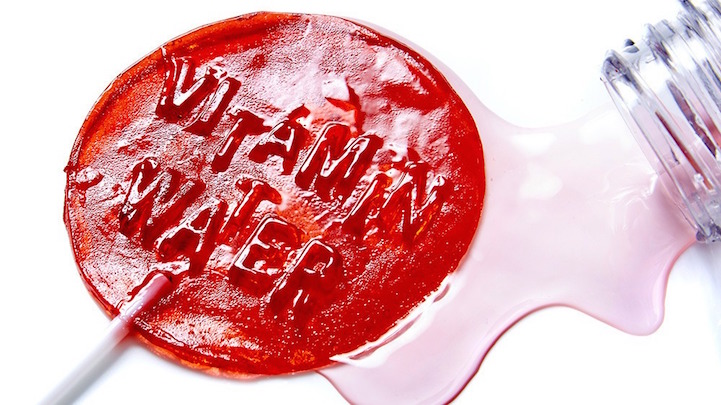 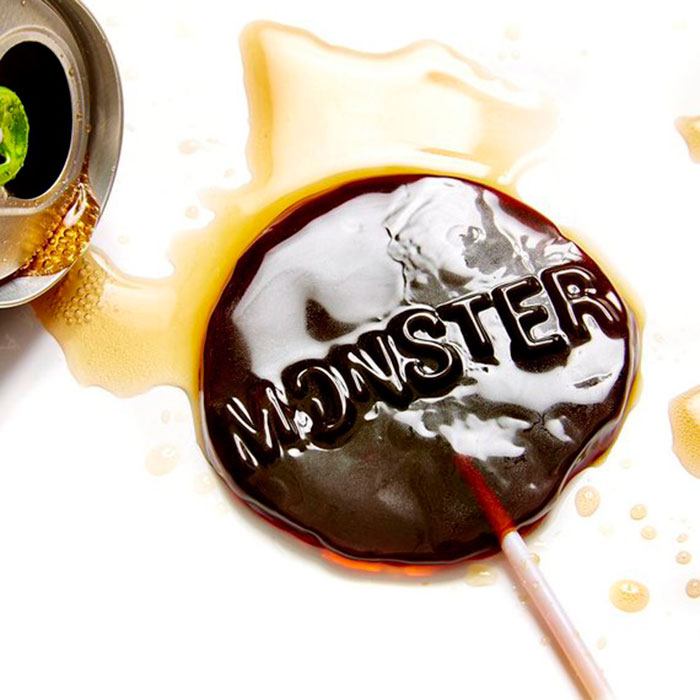 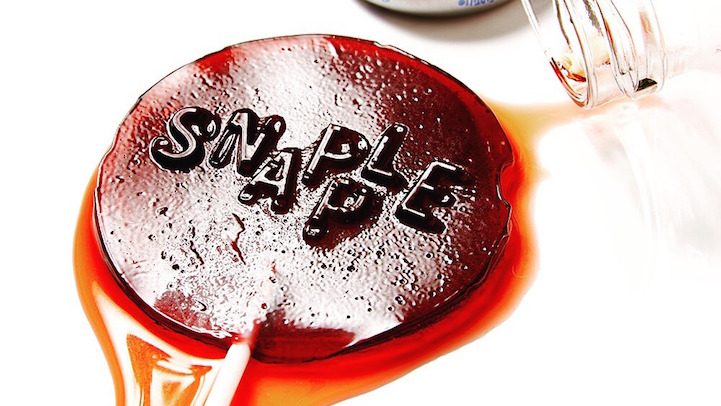 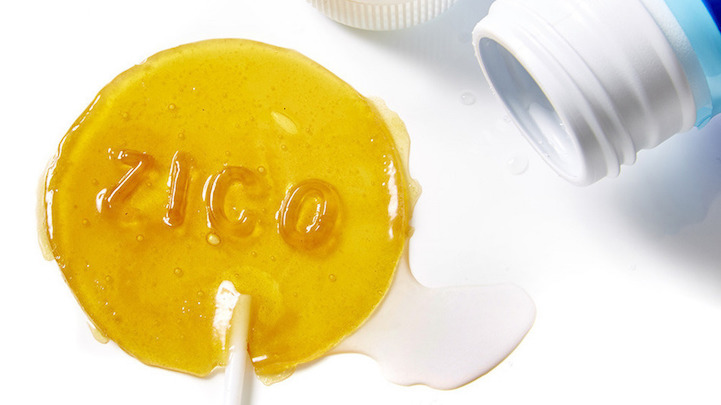 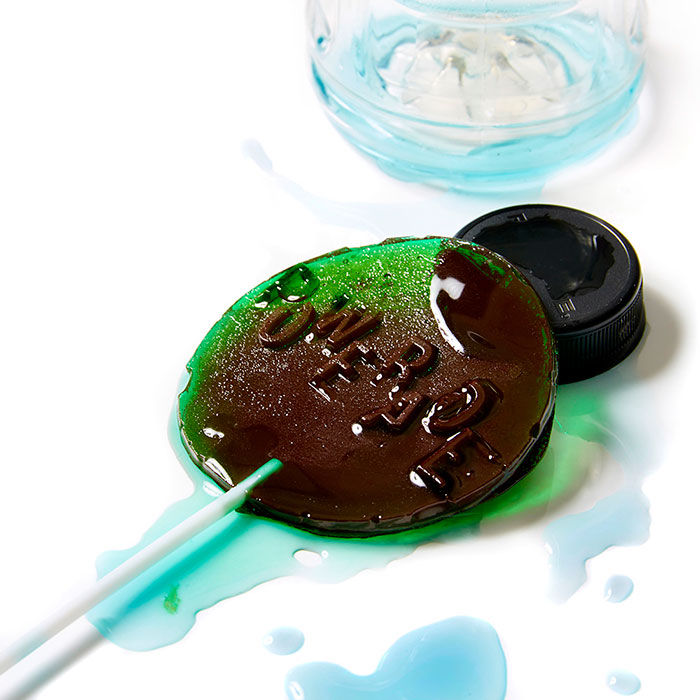 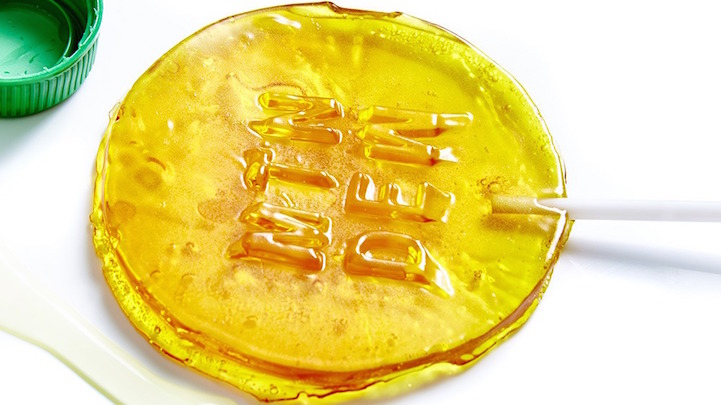 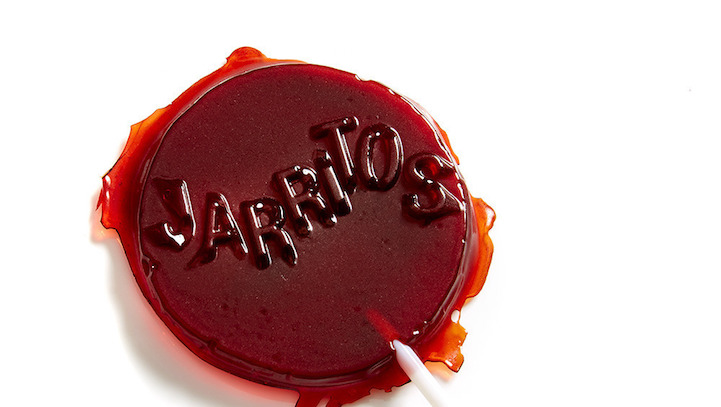