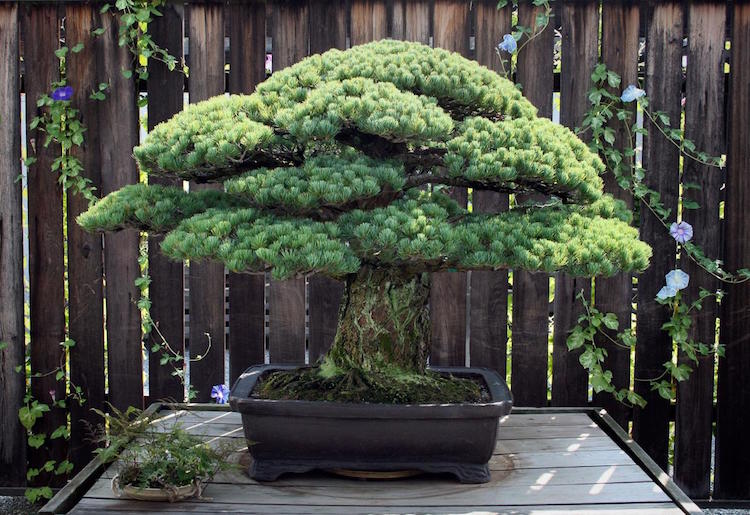 If trees could talk, this bonsai would certainly have a lot of to say. Planted in 1625, it's lived a lot of history in its nearly 400 years. Currently located at the U.S. National Arboretum in Washington, D.C., it was gifted to the United States by bonsai master Masaru Yamaki in 1976. Little did the Arboretum know that this diminutive plant held a special secret.

The Yamaki family had lived just two miles from where American forces dropped the atomic bomb in Hiroshima in 1945. This horrific event killed 140,000 people and left lasting effects on the city, but Yamaki, his family, and the bonsai—all of whom were indoors during the explosion—were left largely unharmed. Yamaki later donated the tree to the National Bonsai & Penjing Museum ahead of the American bicentennial, never uttering a word about its unique history.

The white pine's connection to Hiroshima was only revealed in 2001, when Yamaki's grandsons paid a surprise visit to the collection. And while the museum doesn't advertise this piece of the bonsai's history, preferring to emphasize it's role as a gift of friendship between two nations, it has recently added information about its connection to Hiroshima to its website.

“There’s some connection with a living being that has survived on this earth through who knows what,” says Kathleen Emerson-Dell, assistant curator at the museum. “I’m in its presence, and it was in the presence of other people from long ago. It's like touching history.” 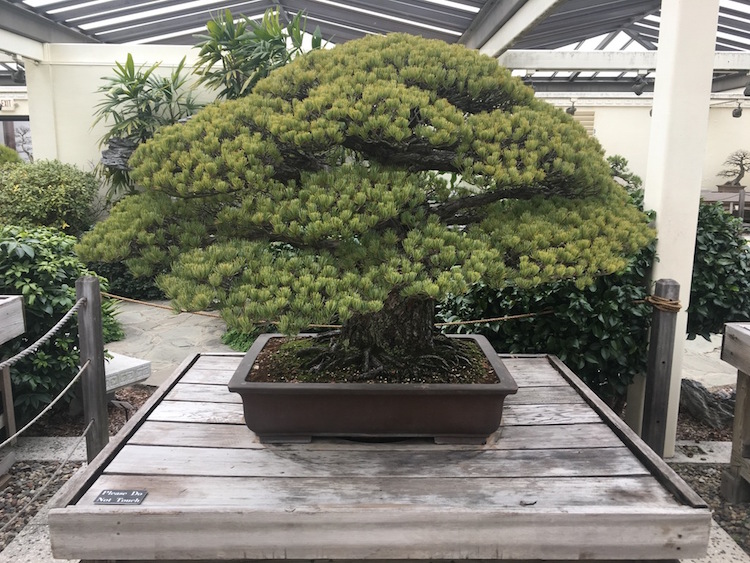 What an incredible story of history and friendship.