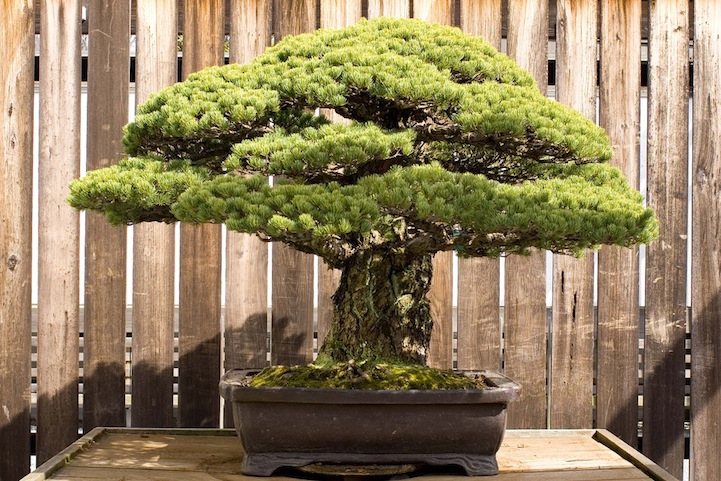 If trees could talk, this bonsai (known in some circles as Hiroshima Survivor) would have a lot of stories to tell. The 388-year-old Japanese plant has seen its share of events, good and bad. Perhaps most remarkable, though, is the fact that it survived the atomic bomb that devastated Hiroshima in 1945. Located on the Yamaki family compound, less than 2 miles from where the bomb exploded, the white pine was miraculously safe from harm as shards of glass exploded through the property because of the blast. Luckily, the tree was unharmed and the Yamaki family didn't suffer any permanent injuries.

First planted in 1625 and originating on Miyajima Island, the bonsai is said to be a valuable tree due to its rarity. Back in 1976, the bonsai master Masaru Yamaki gifted the ornamental tree to the American people as part of Japan's Bicentennial. It is now a permanent resident of the Japanese Bonsai Collection at the National Bonsai & Penjing Museum in Washington DC. Coupled with its rich history of survival, the bonsai (the oldest in the collection) attracts many visitors to its new home in America. 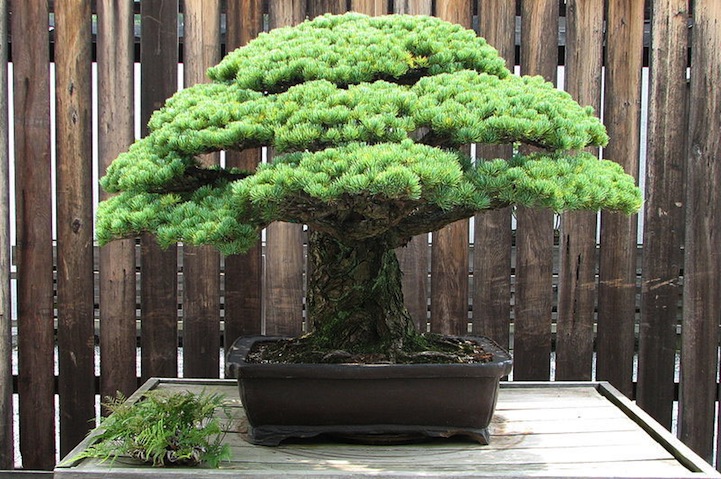 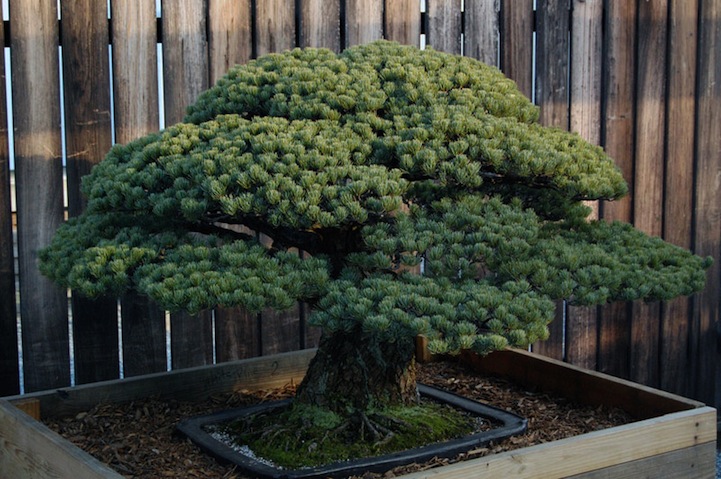 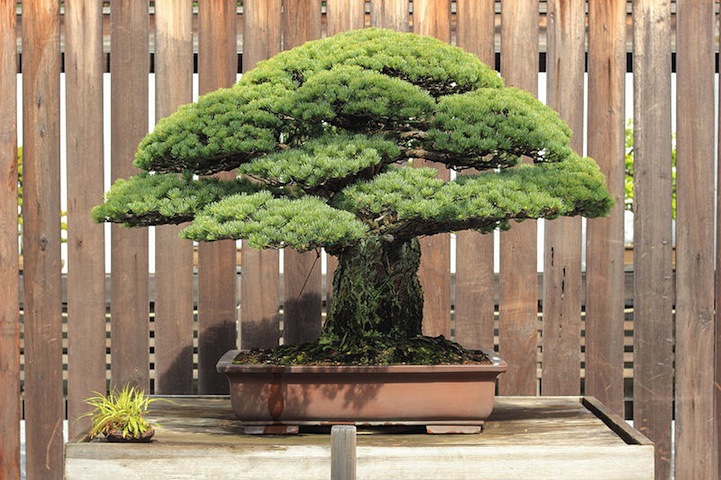