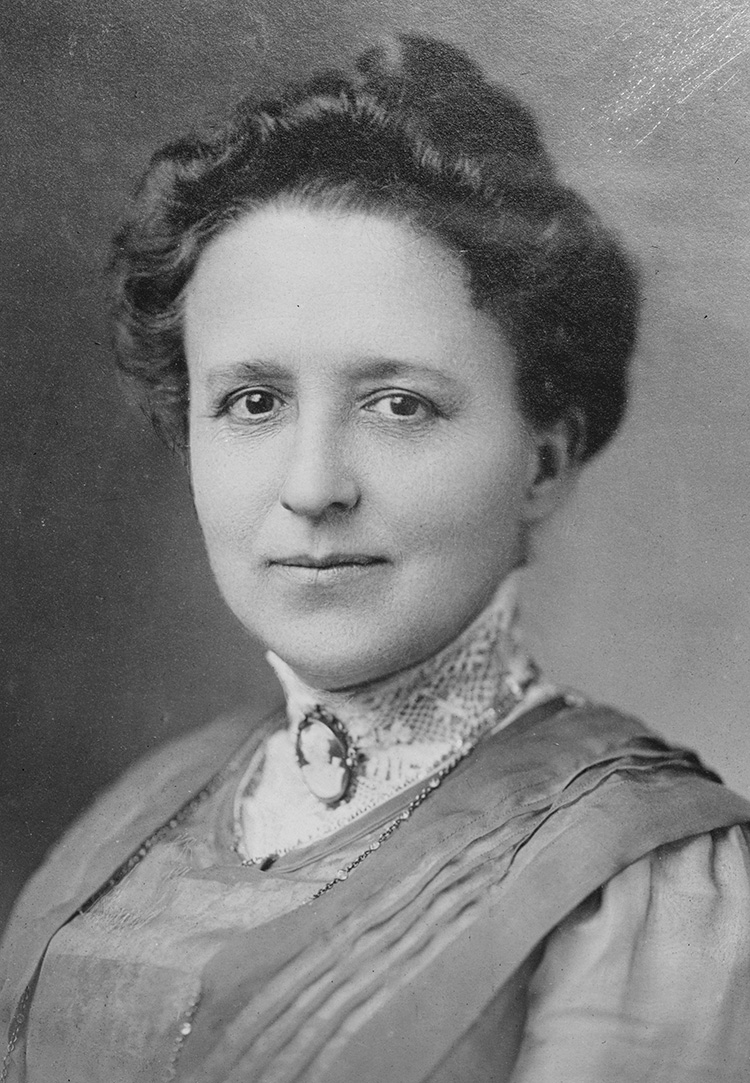 Are you familiar with the term cameo jewelry? Even if you're not, you're bound to recognize this type of accessory due to its popularity that dates back centuries. From your grandmother’s jewelry box to your favorite antique shop’s window, cameo jewelry has captivated

jewelers and buyers alike for many years. Contemporary artists continually push the boundaries of typical cameo conventions to help keep the craft alive.

Here, we try to break down this jewelry style’s surprising history, from the Ancient Mediterranean world to the Victorian Period, as we look to how these pieces have found their way into your home.

What is a Cameo?

A cameo is a form of glyptography, or bas-relief, carving, which historically features landscapes, portraits, and mythological figures cut into a variety of materials, but most often into glass, hardstones, and shells. Cameo artworks were crafted to create two layers on one piece of material, the top of which protruded from its background, creating a multi-dimensional artwork. These detailed reliefs were often used to adorn pieces of jewelry, such as brooches, necklaces, bracelets, and rings. The earliest cameos took inspiration from prehistoric petroglyphs, which documented important religious and symbolic iconography onto rock faces. 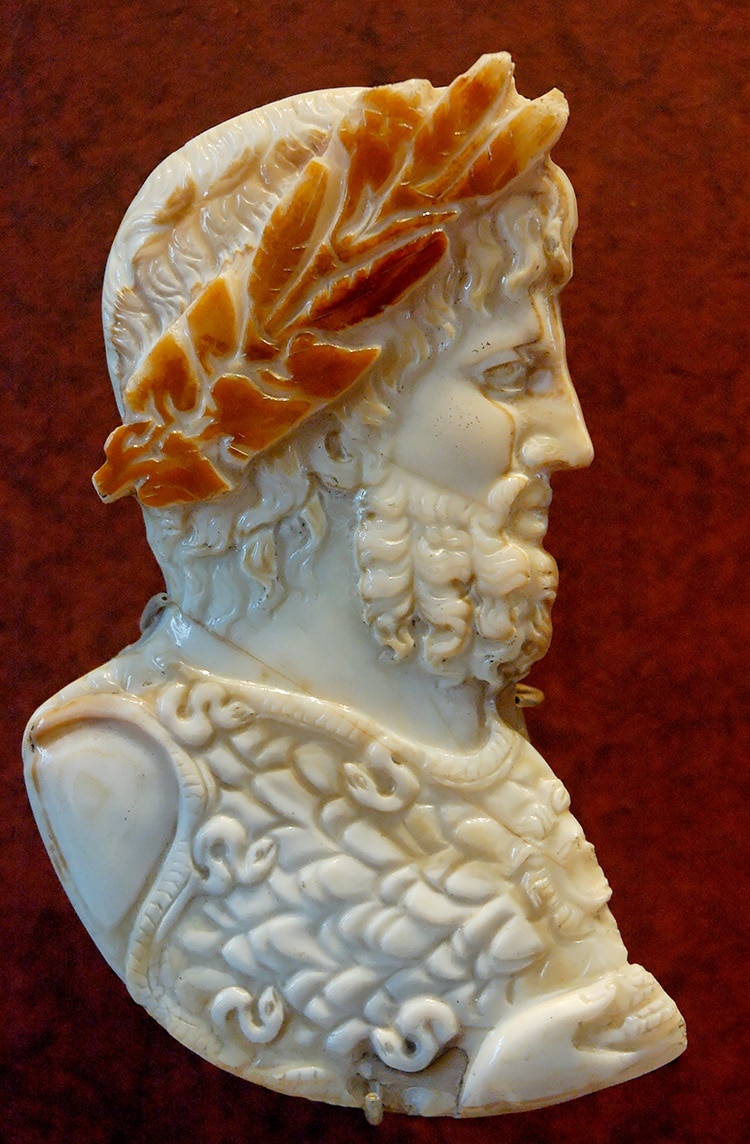 Cameo artistry traveled between the Ancient Mediterranean cultures through trade routes connecting Egypt, Greece, and Rome, and often depicted mythological themes while paying tribute to their respective gods and goddesses. As the Roman Empire grew, cameo carvers began to incorporate political portraits into their artwork. Interestingly, social stratifications permeated even the Ancient jewelry industry; those with great wealth were able to buy the expensive gemstone cameos, while glass cameos were marketed to those belonging to lower social classes.

While cameo traditions continued to persist in western culture, the Renaissance and neighboring Elizabethan period were both instrumental in fostering continued innovations in the art of cameo carving as elite women began to collect cameos as signs of cultural status. In fact, Pope Paul II was so fond of cameos that some historians speculate the volume of cameo rings he wore contributed to his death. It's said that he wore many on his fingers and they “kept his hands so cold that he caught the chill that meant his death.” 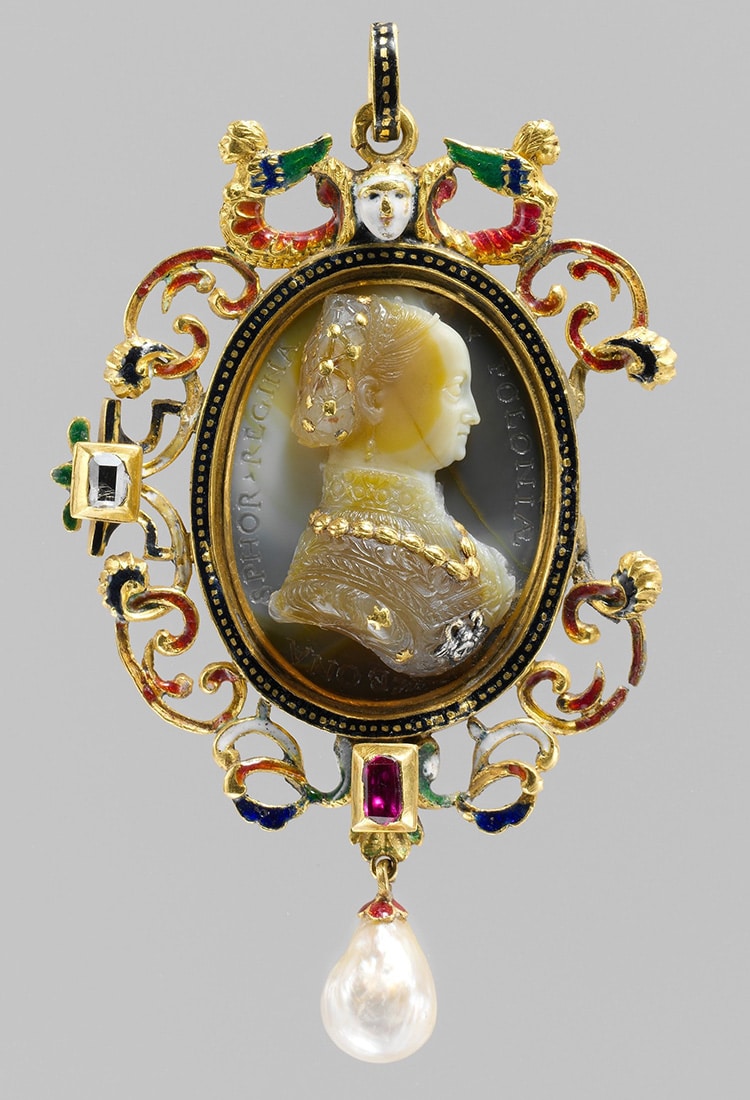 A 16th century cameo brooch of the Queen of Poland in the MET's collection (Photo: Wikimedia Commons [Public Domain])

Despite its popularity in previous periods, the most well-known era for cameo collection was the 19th century, inspired by royal cameo collectors Queen Victoria and Emperor Napoleon Buonaparte. Shelled cameos, which depicted these natural and humanistic scenes onto deep-sea shells, became quite popular under Queen Victoria’s reign. Similarly, Napoleon himself founded a Parisian apprentice school to foster the talents of young cameo carvers. In fact, the Swedish royal family currently owns the famous Cameo Tiara from Napoleon’s collection which he had gifted to his wife, Josephine, in 1809. 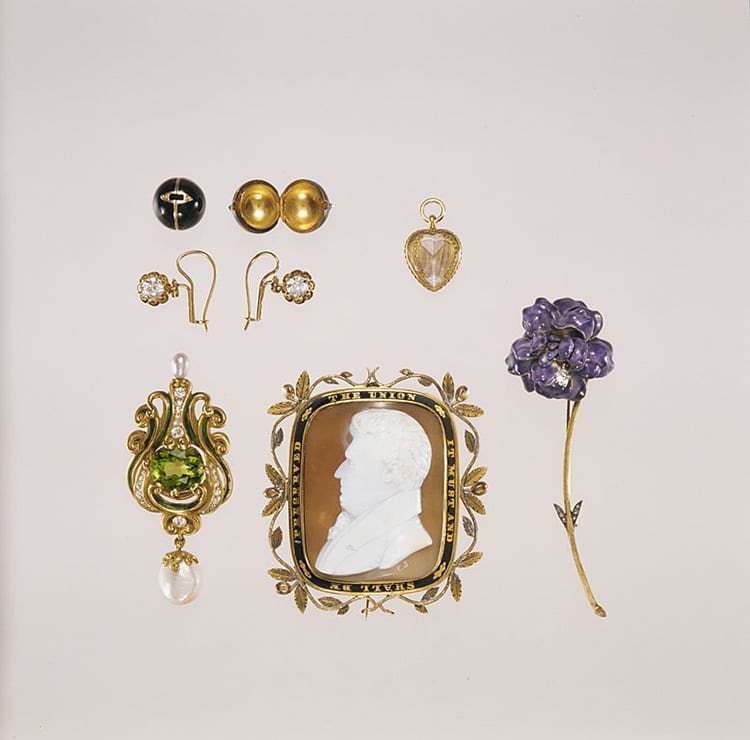 Additionally, increased traffic by continental westerners to the ruins of Pompeii (which had been discovered in 1748) gave carvers a unique opportunity to use new materials in their pieces. Petrified lava cameos began to be sold as souvenirs for these tourists, who brought them back to their provincial homes. The desire for wearable cameos only rose with the popularization of costume jewelry in the 20th century.

Contemporary Cameo Jewelry and Its Legacy

Cameo art and jewelry continues to appear in contemporary western fashion spaces, such as in Dolce & Gabbana’s 2019 Alta Gioielleria Collection. Other jewelers, like Liz Swig’s New Cameo Collection, are modernizing cameo portraits by including diverse subjects which are not often seen in historic cameos in their catalogs. In fact, her jewelry has even caught the eye of Academy Award winner Cate Blanchett who wore two different pairs of Swig's cameo earrings to the 2019 Venice Film Festival.

15 Pieces of Unique Heart Jewelry for Your Special Valentine 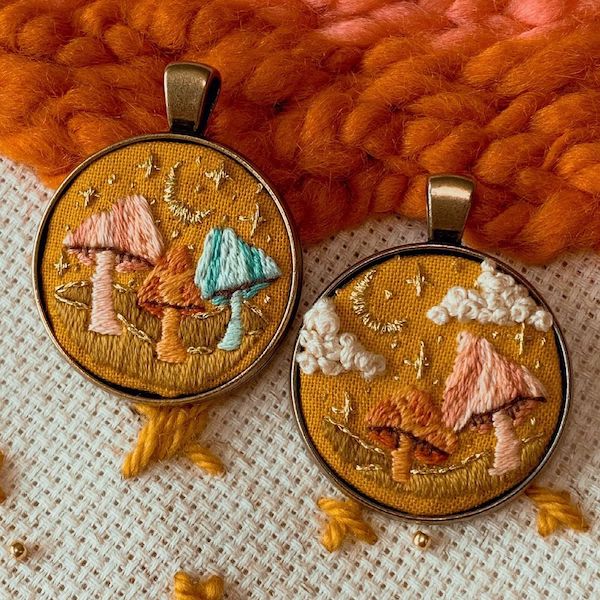 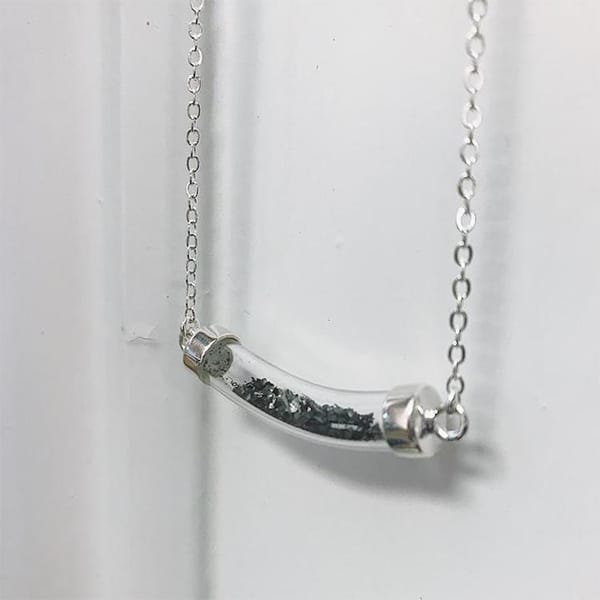 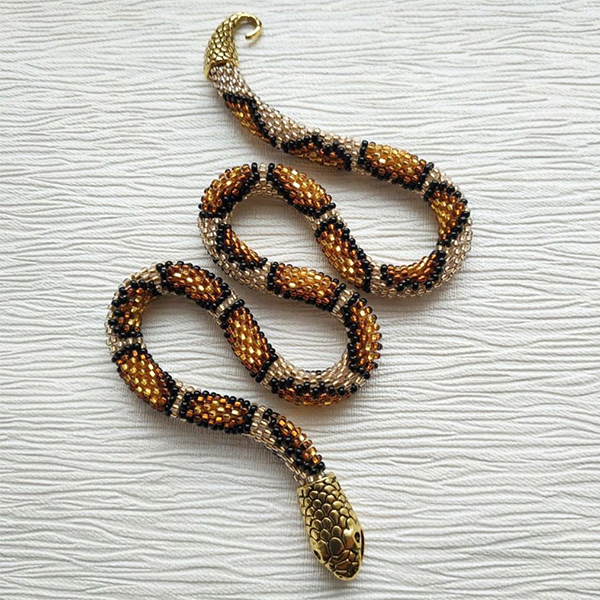 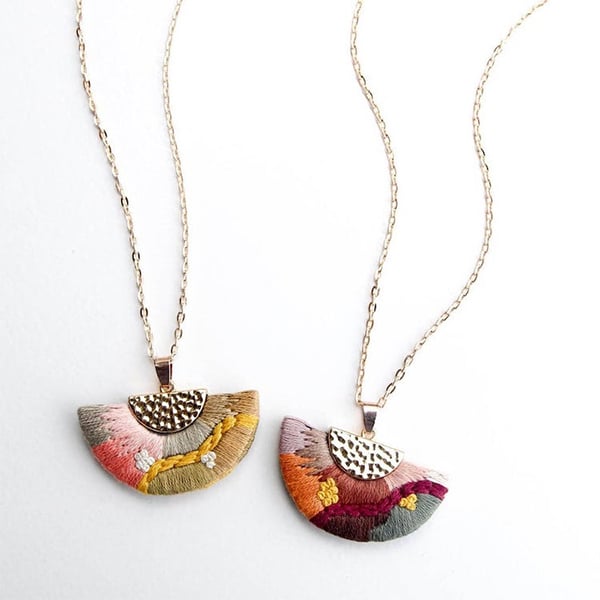