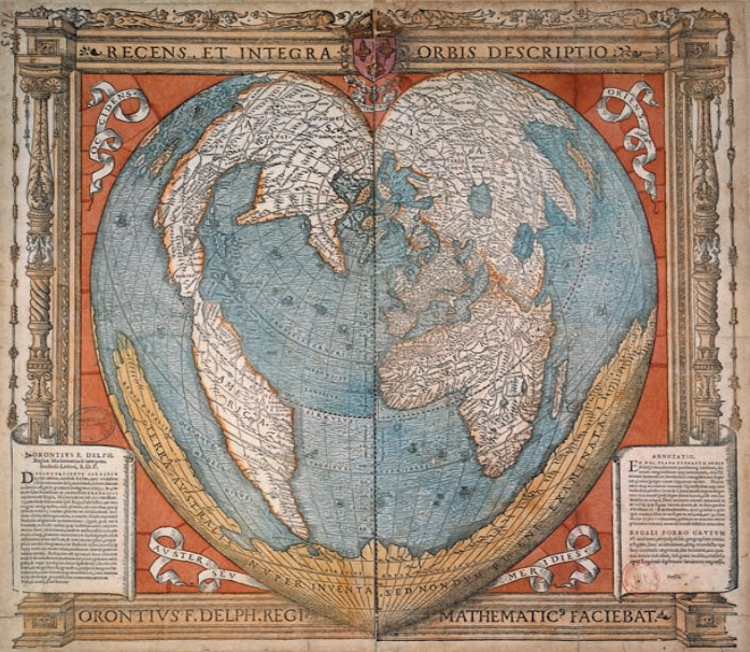 Cartography, or map-making, has a long history. From cave paintings to ancient Greek explorations, maps have always been used as a vital tool to help us visualize and navigate our way through the world. “Cartography was not born full-fledged as a science or even an art,” wrote map historian Lloyd Brown in 1949. “It evolved slowly and painfully from obscure origins.” Many creators of the earliest forms of maps did not try to illustrate exact geography, but rather abstract representations of real, or even fictitious, locations.

Thanks to The University of Chicago Press, anyone can now explore a fascinating library of early maps. Titled The History of Cartography, the extensive six-volume, multi-author archive includes maps from prehistoric times up to the twentieth century. Each book in the series costs $200; however, the team recently made the first three volumes available online, to download as PDFs for free.

The History of Cartography project began in the mid-80s, with the first volume published in 1987. The incredible collection includes fascinating essays from scholars alongside scanned illustrations of many rare and unusual maps. In addition to some recognizable atlases, the archive features maps from non-Western societies as well as cartography from the middle-ages, giving viewers an idea of how different civilizations viewed the world.

Explore the many maps from throughout human history via the University of Chicago Press’s website.

The University of Chicago Press have created a fascinating library of early maps, titled The History of Cartography. 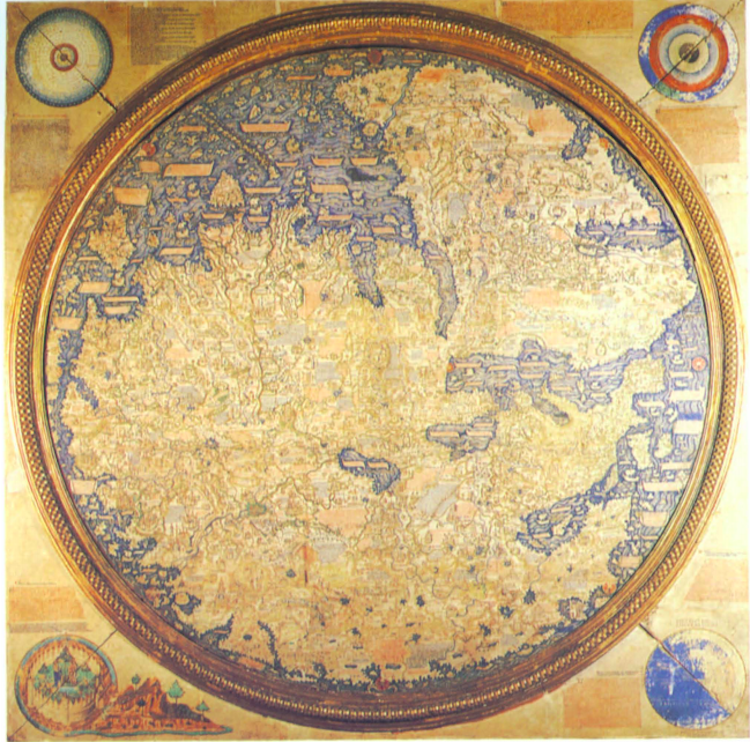 The “Fra Mauro” map. Commissioned by Afonso V of Portugal in 1459. 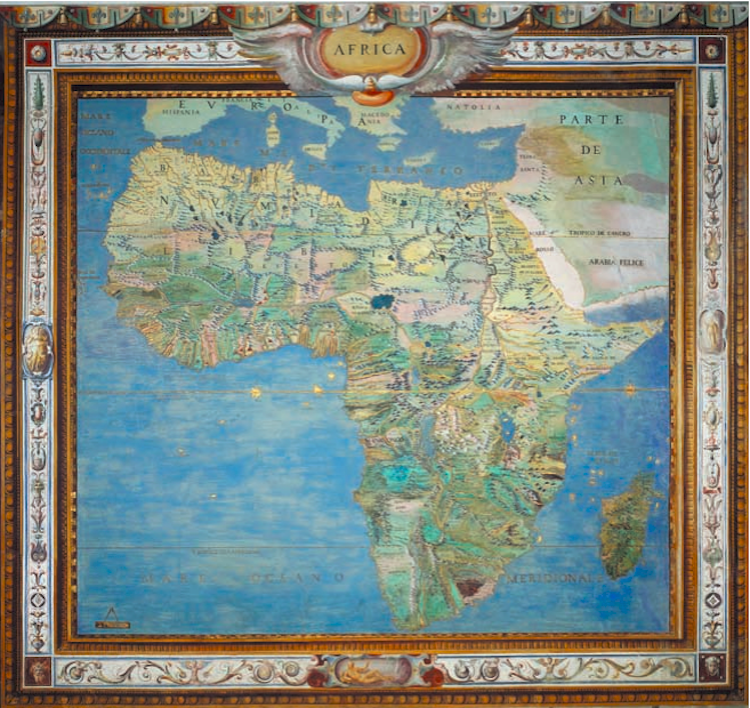 The first three volumes are now available online for anyone to view and download for free. 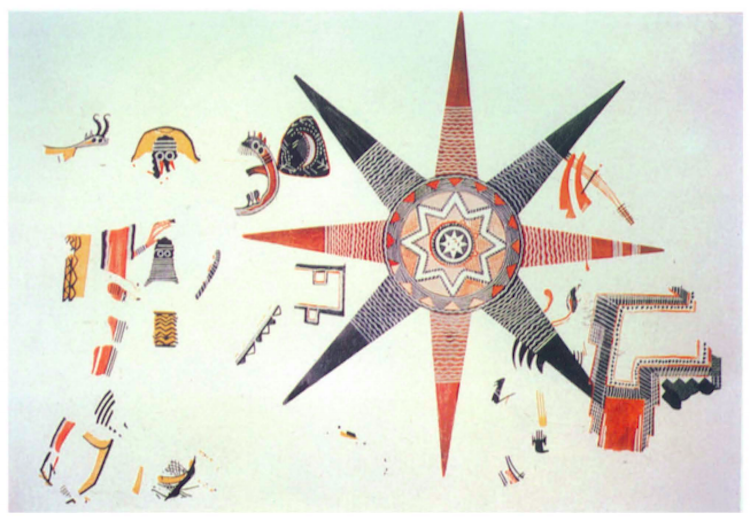 The fascinating archive features many rare and unusual maps from around the world, spanning thousands of years. 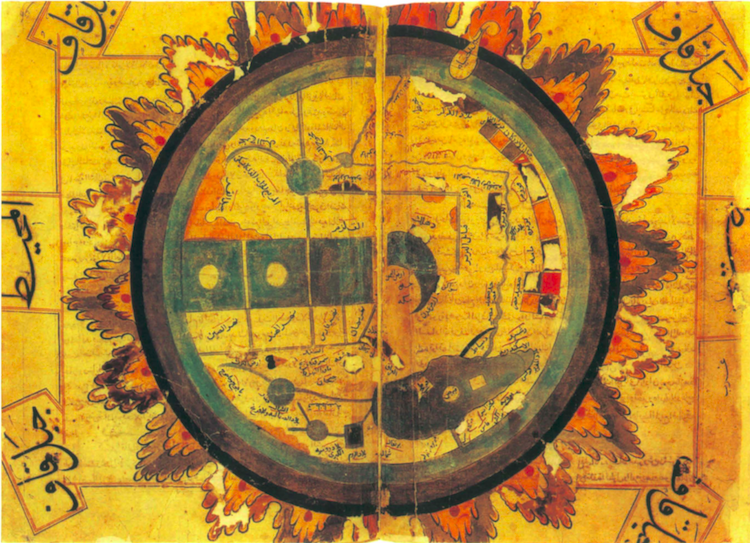 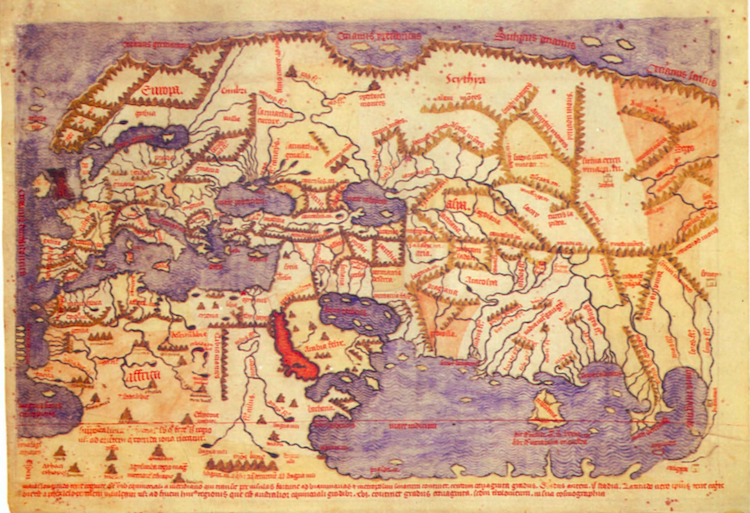 “Mappamundi of Pirrus De Noha.” From an early fifteenth-century incipit by Pirrus de Noha of the De cosmographia of Pomponius Mela. 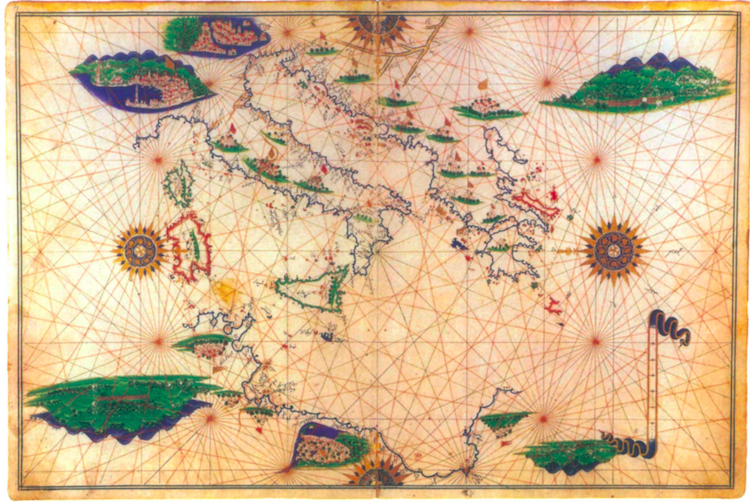 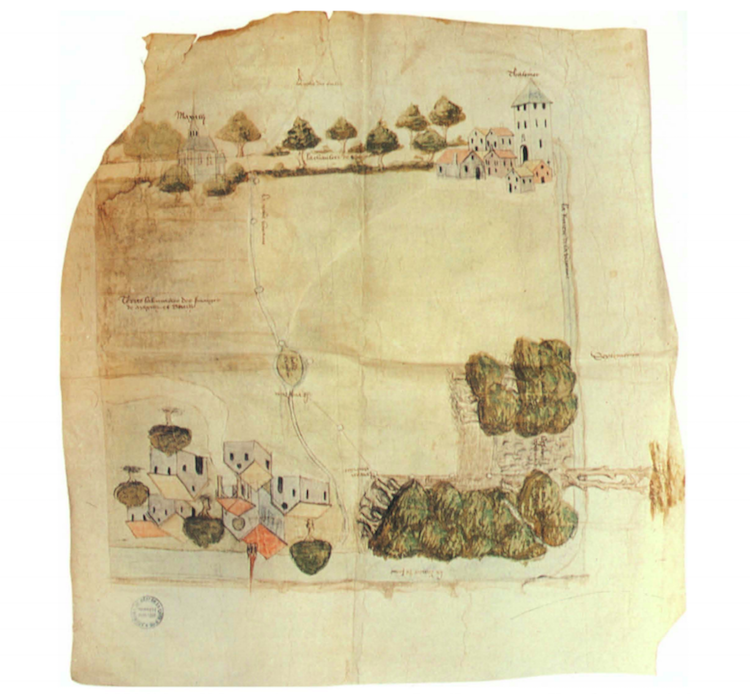 A Portion of the boundary of the Duchy of Burgundy, 1460.

All images via The University of Chicago Press. 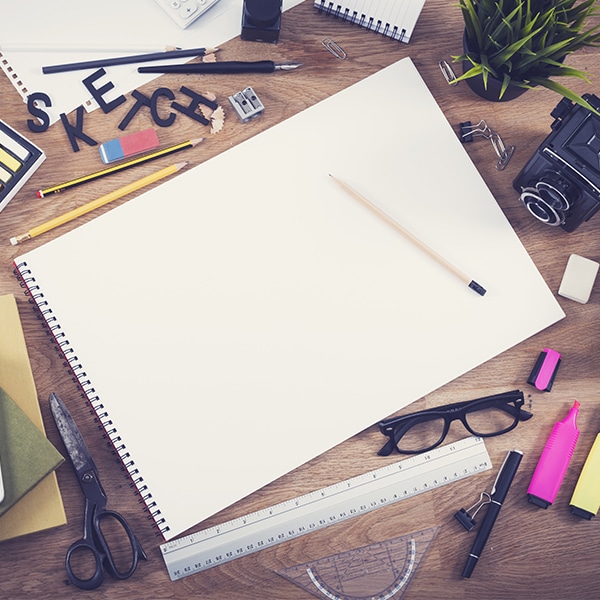 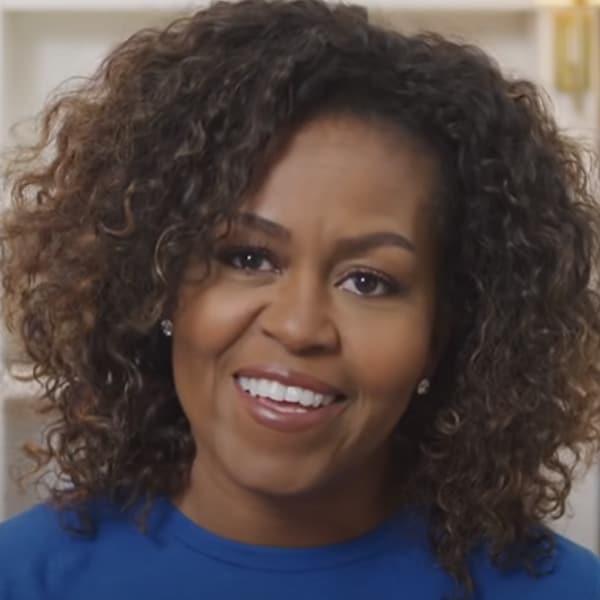 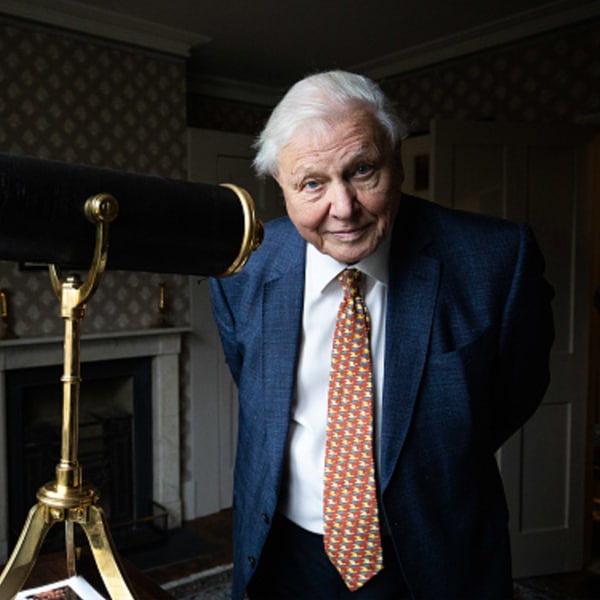 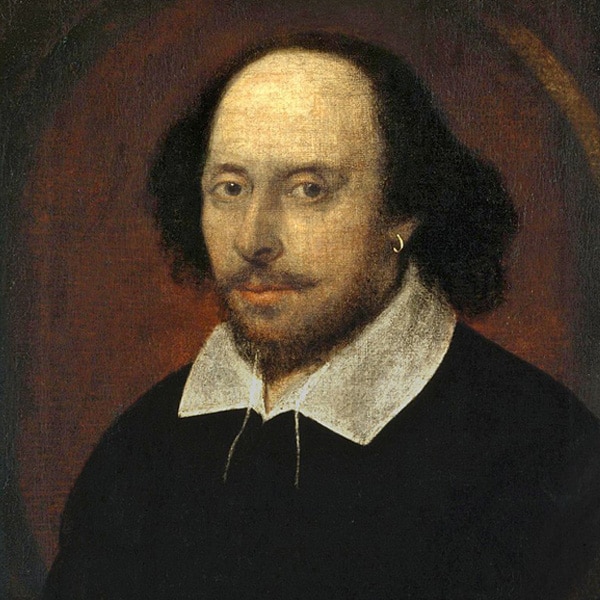 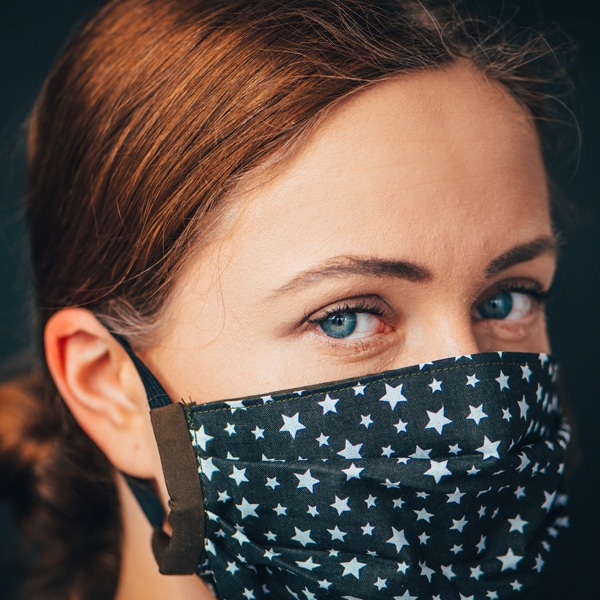 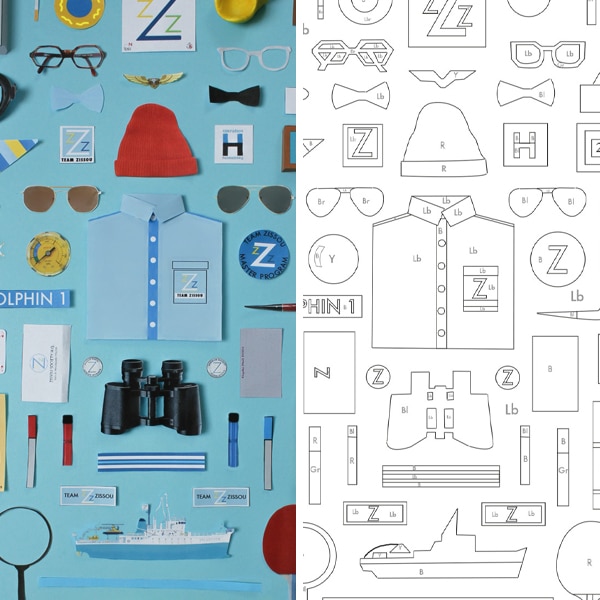