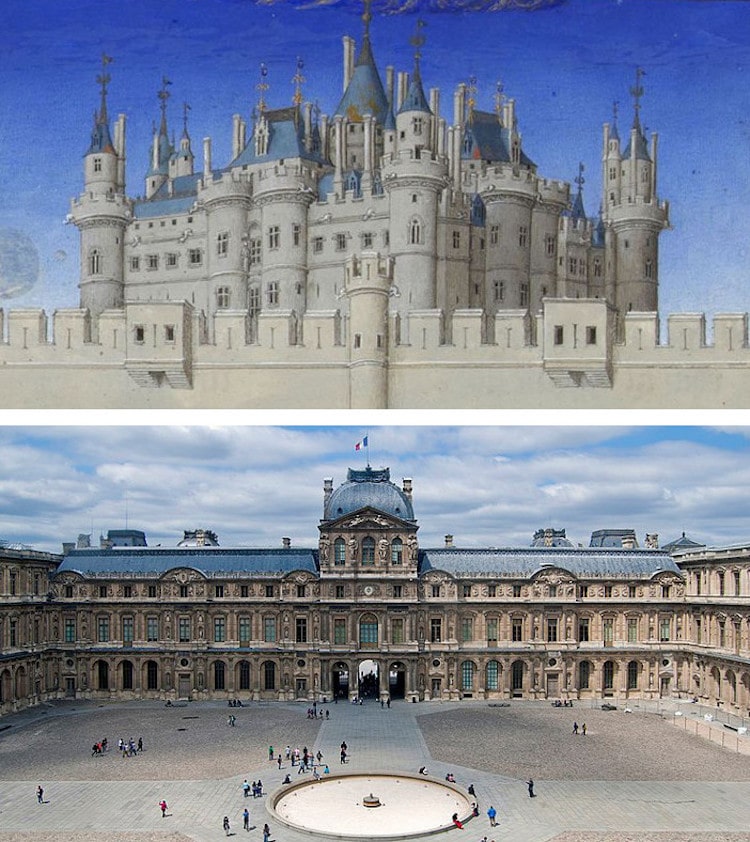 Pairing a priceless permanent collection with a captivating history, it is no wonder why Paris' Musée du Louvre is the most visited museum in the world. Though it is renowned for its role as a major arts institution, it has not always exhibited masterpieces during its 800 years of existence.

Before housing famous sculptures and paintings, the Louvre was home to France's kings and queens. And prior to its stint as a palace, it was a fortress intended to protect the city of Paris from invasions. Here, we explore the museum's unique history, tracing its fascinating evolution from medieval castle to world-class art museum.

In the late 12th century, King Philippe Auguste decided to fortify Paris with a wrap-around wall. While most of the barrier fit neatly around the city, the Seine River left parts of the border open to invaders. To make up for a particularly weak spot, Philippe Auguste opted to construct a castle next to the wall. As Paris was much smaller at this time, this castle was situated on what would have been the city's outer limits. 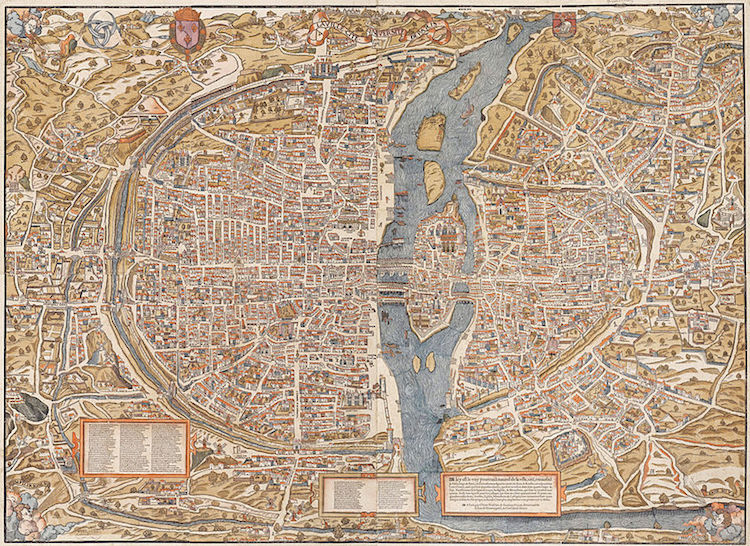 The layout of this structure did not look like the Louvre today, which is built around courtyards and features prominent, protruding wings. Instead, “the building designed by Philippe Auguste’s engineers was square in plan, protected by a moat, and equipped with circular defensive towers at its corners and in the middle of its sides,” the Louvre explains. As these towers were spaced 25 meters apart—the distance an arrow could travel—guards were able to shoot invaders with their bows no matter the attempted point of entry. 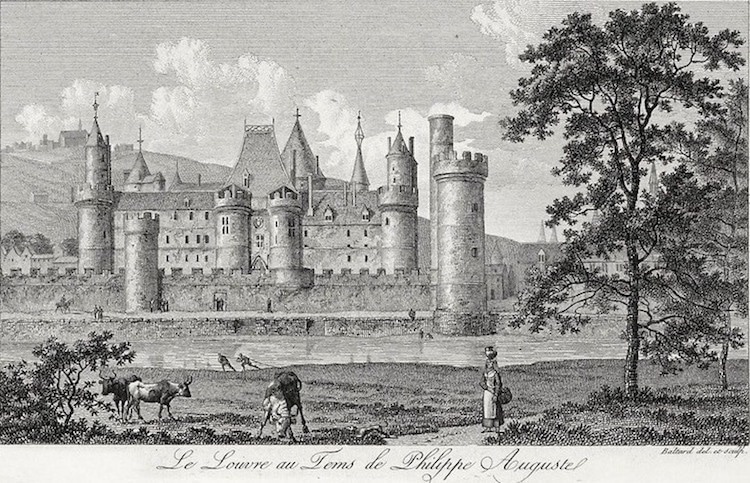 In the 13th century, King Louis IX (known also as Saint Louis) increased the size of the castle by adding extra salon-style rooms. As these salles served no defensive purpose, their installation marked the beginning of the castle's transformation from foreboding fortress to elegant palace.