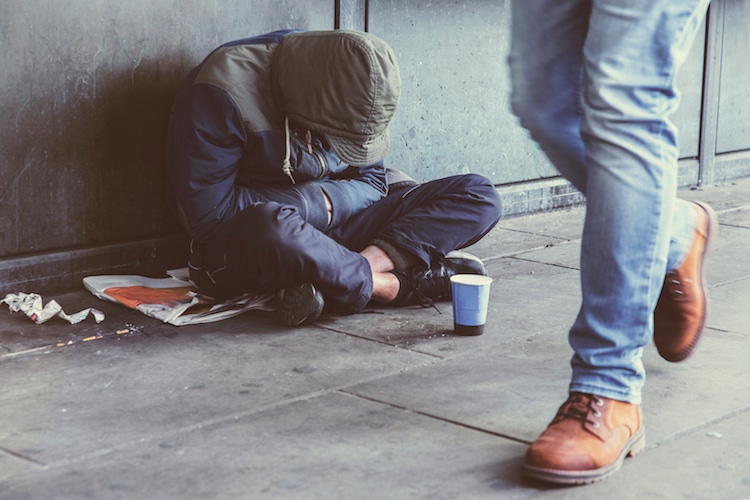 Homelessness is a problem all over the world, but Finland is leading the way with an initiative that could provide a long-term solution. In 2008, the Northern European nation introduced the “Housing First” policy. The concept is simple: everyone is entitled to a small apartment, even those with mental health and financial issues. Since then, the number of homeless people has fallen drastically, and continues to decline.

Like most countries, Finland previously provided short-term shelters for the homeless, but found that the quick fix didn’t help people to get back on their feet permanently and build a stable life. Affordable rental housing providers such as Y-Foundation began renovating old flats, and the NGO even turned former emergency shelters into apartments in order to offer long-term housing. “It was clear to everyone that the old system wasn’t working; we needed radical change,” says Juha Kaakinen, CEO of Y-Foundation. “We had to get rid of the night shelters and short-term hostels we still had back then. They had a very long history in Finland, and everyone could see they were not getting people out of homelessness. We decided to reverse the assumptions.”

In the last 10 years, the Housing First initiative provided 4,600 homes in Finland, making it the only country in Europe where homelessness is on the decline. Not only does the country now provide shelter to anyone that needs it, but the government also helps support people to integrate into their community. Social workers are available for counseling and to help people apply for social benefits. The extra support helps encourage people to find a job and become financially independent, as well as to take care of their physical and mental health.

Find out more about Housing First on the Y-Foundation website.

Thanks to its Housing First policy, Finland is the only country in Europe where homelessness is in decline. 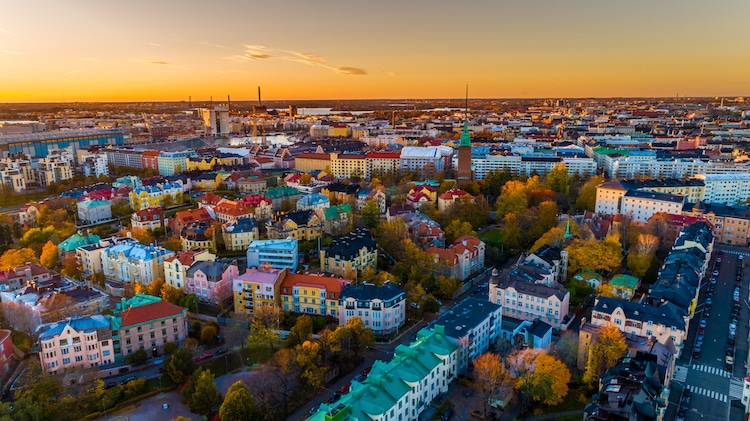