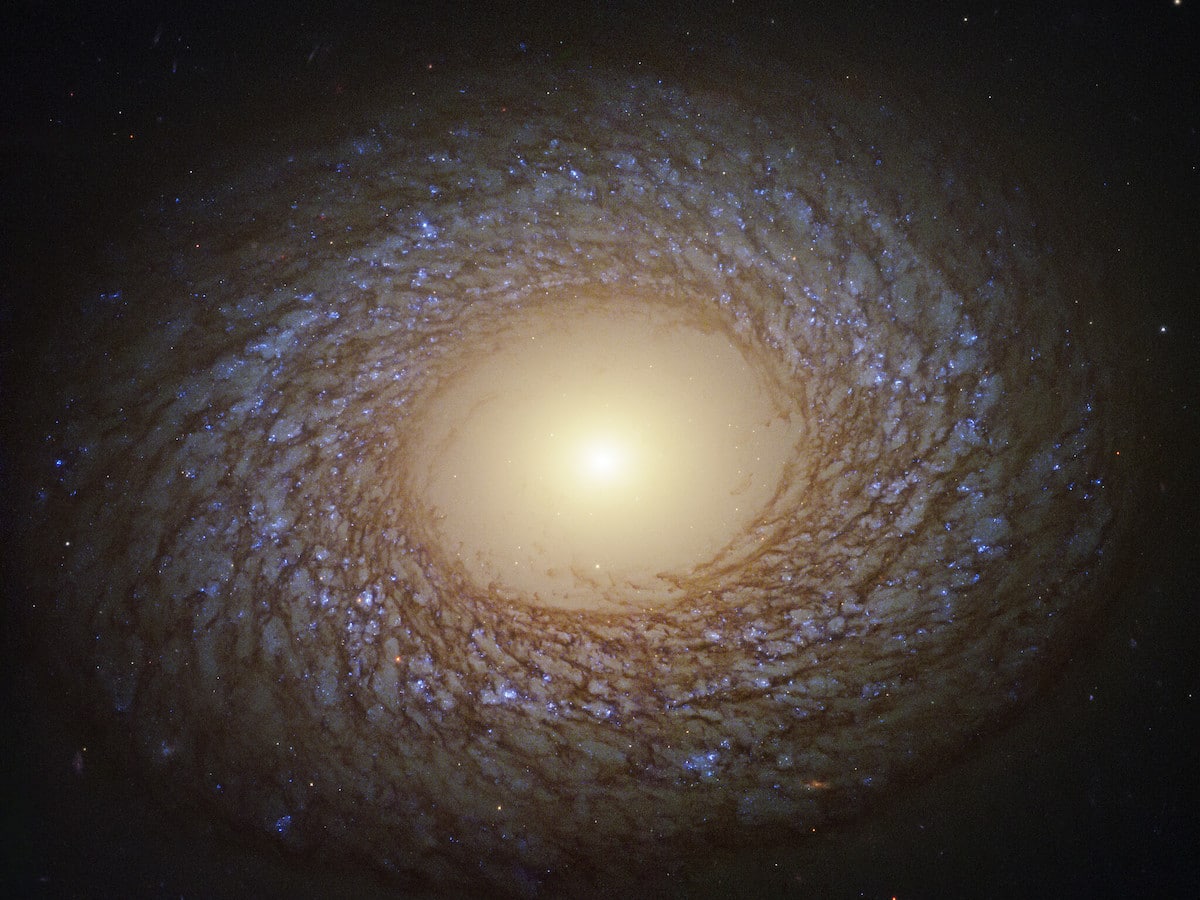 One of the largest and most beloved space telescopes in the world, the Hubble Space Telescope has gifted us incredible views since it was first launched into orbit in 1990. NASA regularly treats the public to some of Hubble's best photographs and a recent image of a faraway galaxy is no exception. It's truly a feast for the eyes!

First discovered in 1783, the NGC 2775 galaxy is located 67 million light-years away from the Milky Way in the northern constellation of Cancer. According to NASA, its feathery spiral pattern is an indication that star formation in the galaxy has been quiet. The large, empty central area, known at the galactic bulge, shows no star formation. The galactic bulge is where all of the galaxy's gas would have been converted into stars when it first formed.

NGC 2775's spirals are described as flocculents, which stands in contrast to the well-defined spirals of other galaxies. “Millions of bright, young, blue stars shine in the complex, feather-like spiral arms, interlaced with dark lanes of dust. Complexes of these hot, blue stars are thought to trigger star formation in nearby gas clouds,” writes the ESA on NASA's description of the image. “The overall feather-like spiral patterns of the arms are then formed by shearing of the gas clouds as the galaxy rotates.”

Thanks to the incredible work of Hubble, the public is able to gain a deeper understanding of galaxies beyond our own. While there are several different types of galaxies, we're probably most familiar with the spiral formation. As the most common type, they account for 60% of known galaxies. In fact, even our own galaxy, the Milky Way, takes on this shape. A look at the space telescope's recent archive is a lesson in the wide variety of galaxies beyond our own.

Check out some of the other incredible galaxies captured recently by the Hubble Space Telescope. 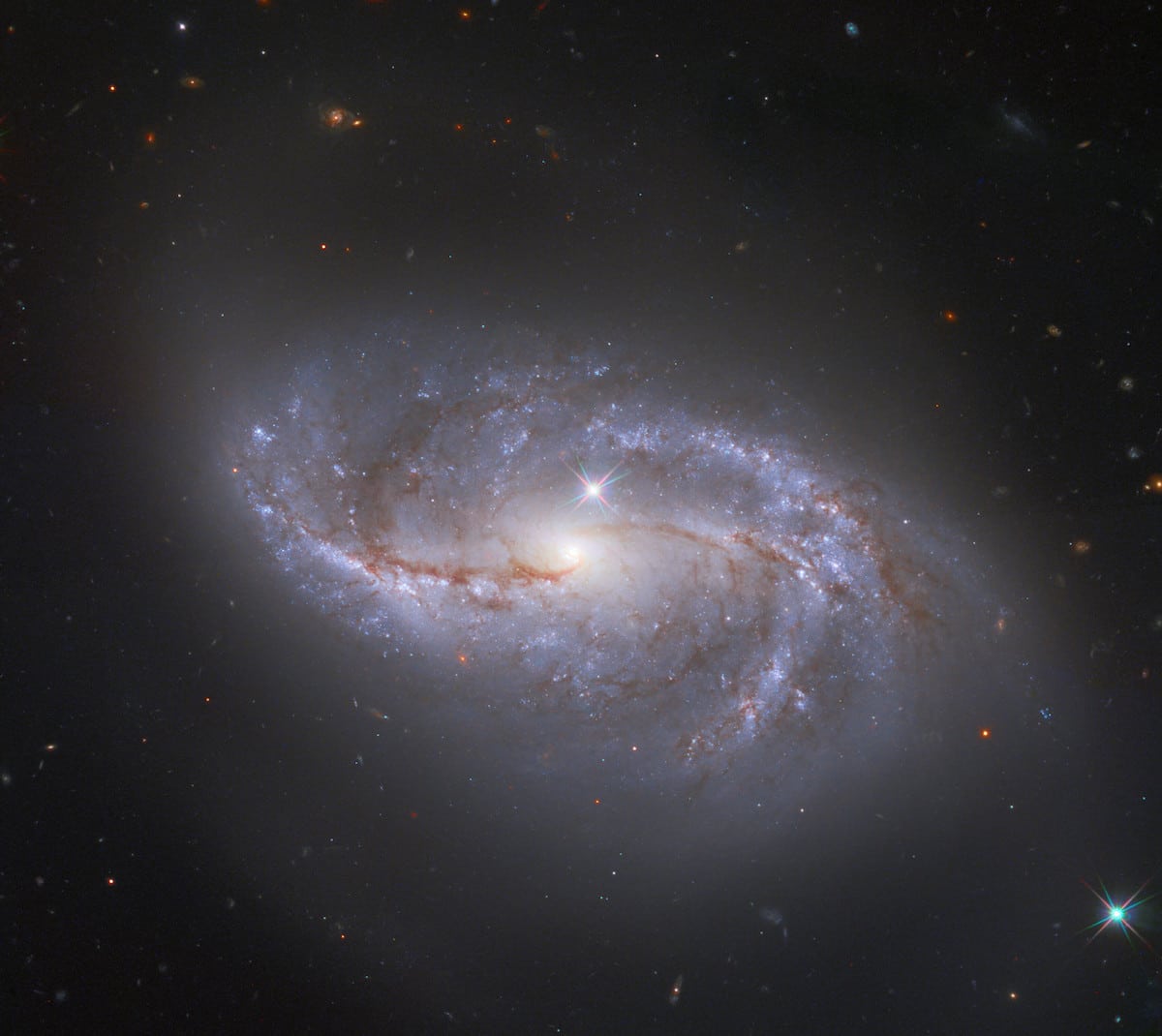 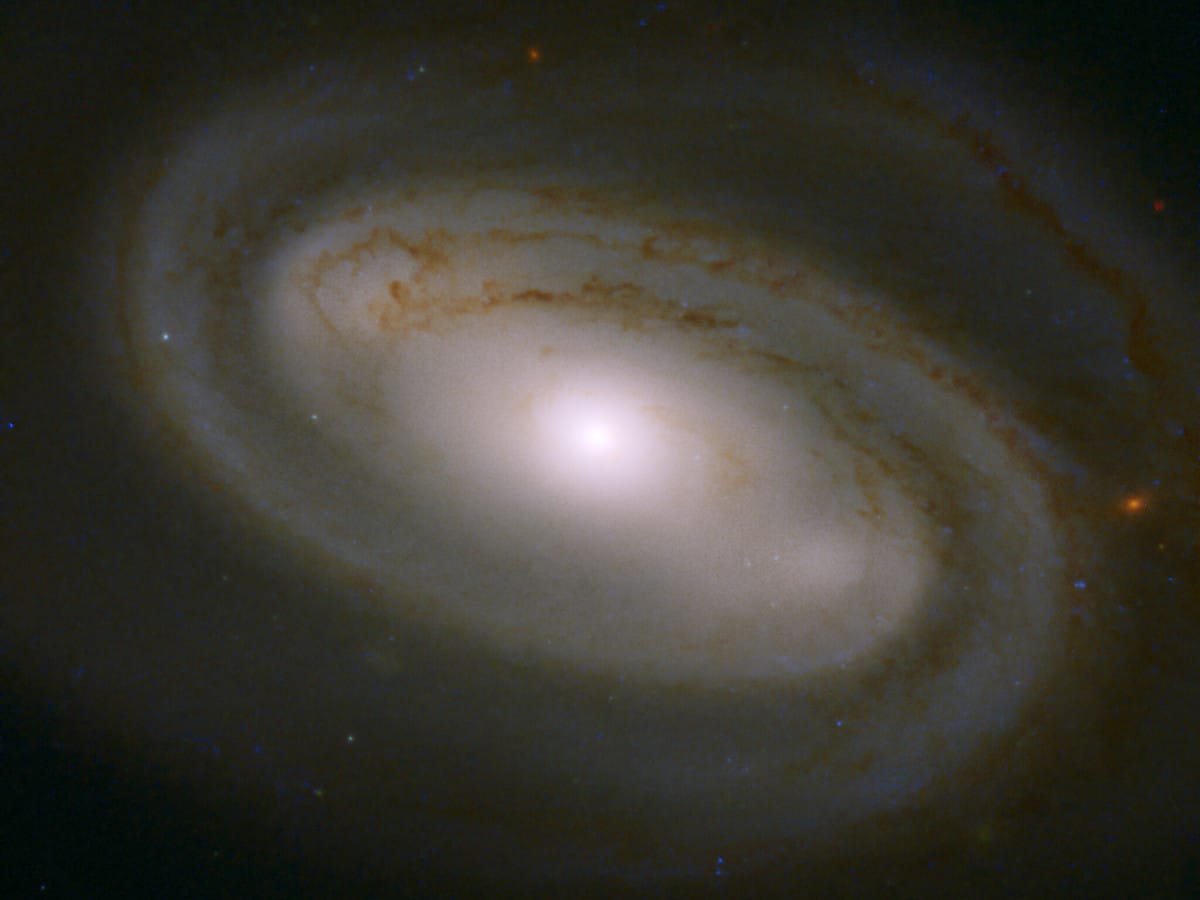 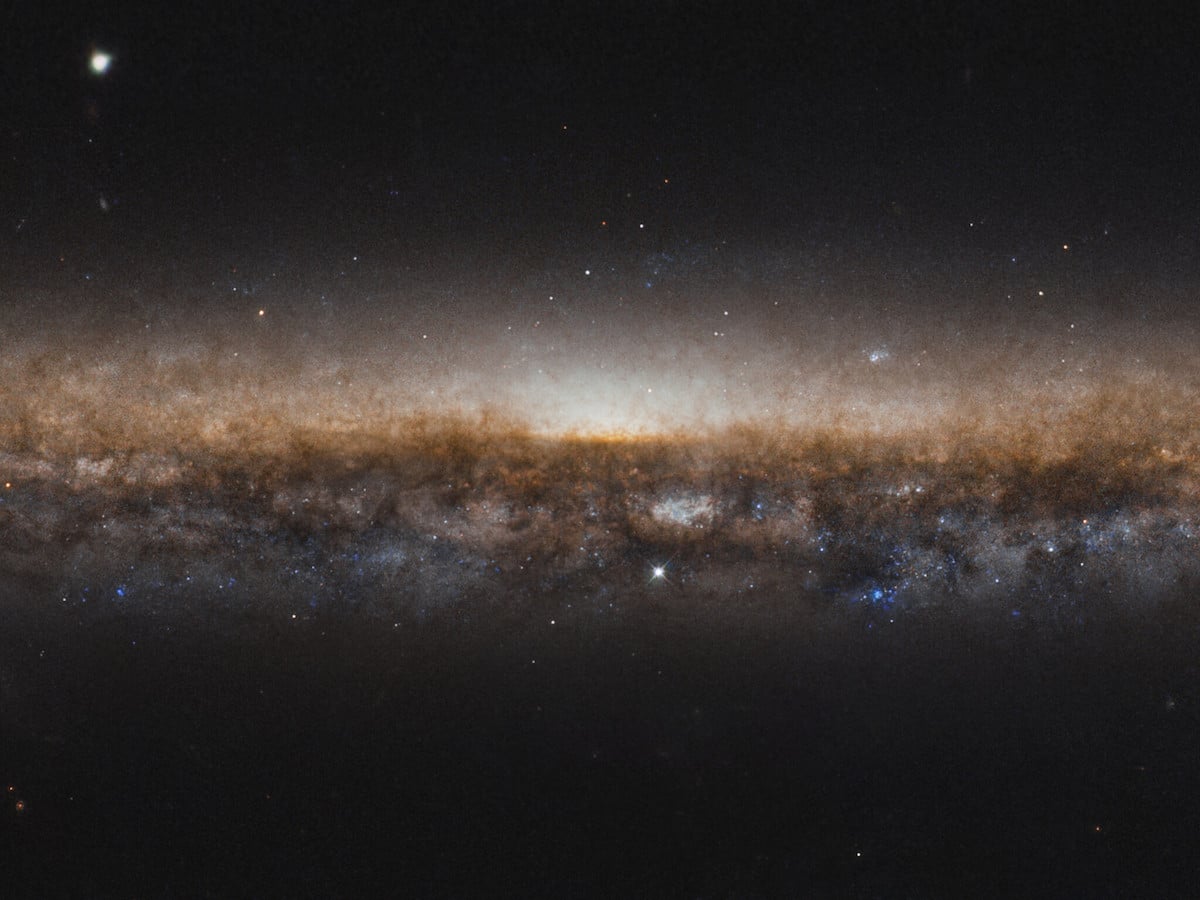 Fascinated by the stars? Share
Like My Modern Met on Facebook
Get Our Weekly Newsletter
Become a
My Modern Met Member
As a member, you'll join us in our effort to support the arts.
Become a Member
Explore member benefits